‘Muppets Haunted Mansion’ is now available on Disney+. HL spoke EXCLUSIVELY with the iconic Miss Piggy about playing Madame Pigota and what’s up with Kermit.

If you’re looking for something fun and spooky to watch this season, look no further than Muppets Haunted Mansion. The Muppets’ first-ever Halloween special features a star-studded Muppets cast, celebrity cameos, and more. The fabulous Miss Piggy spoke EXCLUSIVELY with HollywoodLife about her favorite part of the Muppets special.

“Naturally, moi,” Miss Piggy told HL during the Muppets Haunted Mansion junket. “I mean, I am amazing. I play Madame Pigota, and it’s just my head in a crystal ball. But even so, I steal the show. You can say I’m head and shoulders these best thing in the special. Except for the shoulders part, obviously, because it’s just my head.” 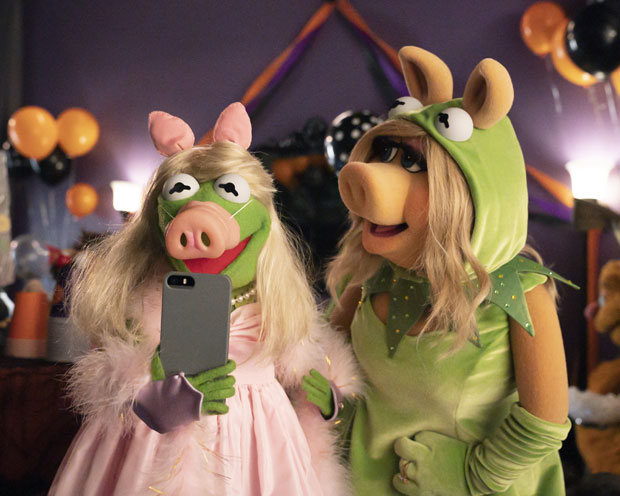 Miss Piggy and Kermit the Frog don’t get to interact much in this special, but there is a hilarious “role-reversal” going on when it comes to Halloween costumes. They dress up as each other!

Miss Piggy did point out that the mustache that Kermit has in the Halloween special is something she doesn’t want him to get rid of! “Actually, I think it looks good on him. I think he should always grow a mustache,” she gushed.

When it comes to Halloween, there is one thing Miss Piggy loves most of all. “For me, Halloween’s all about that candy. Oh yeah, the chocolate, candy corn,” she revealed. 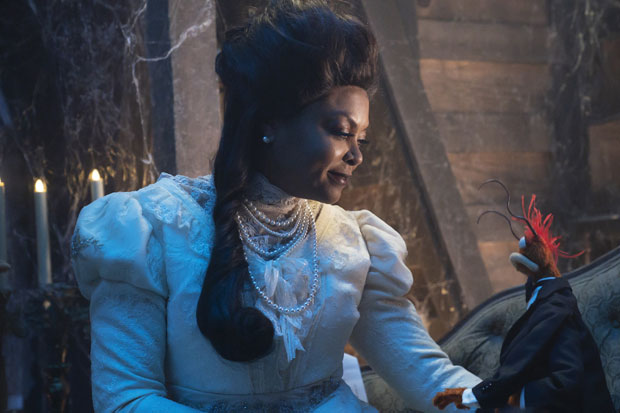 Muppets Haunted Mansion features special appearances by John Stamos, Darren Criss, Taraji P. Henson, Will Arnett, Yvette Nicole Brown, Skai Jackson, and the late Ed Asner. The special is inspired by all four of the iconic Disney Haunted Mansion attractions located across the globe at various Disney Parks around the globe. If you look closely, you’ll notice the hidden easter eggs in the special. There are also 3 new original songs: “Rest In Peace,” “Life Hereafter,” and “Tie The Knot Tango.” The special is now currently streaming on Disney+.

Are Louis Tomlinson & Zayn Malik Friends? Louis Revealed The Sad Reason They Never Made Up