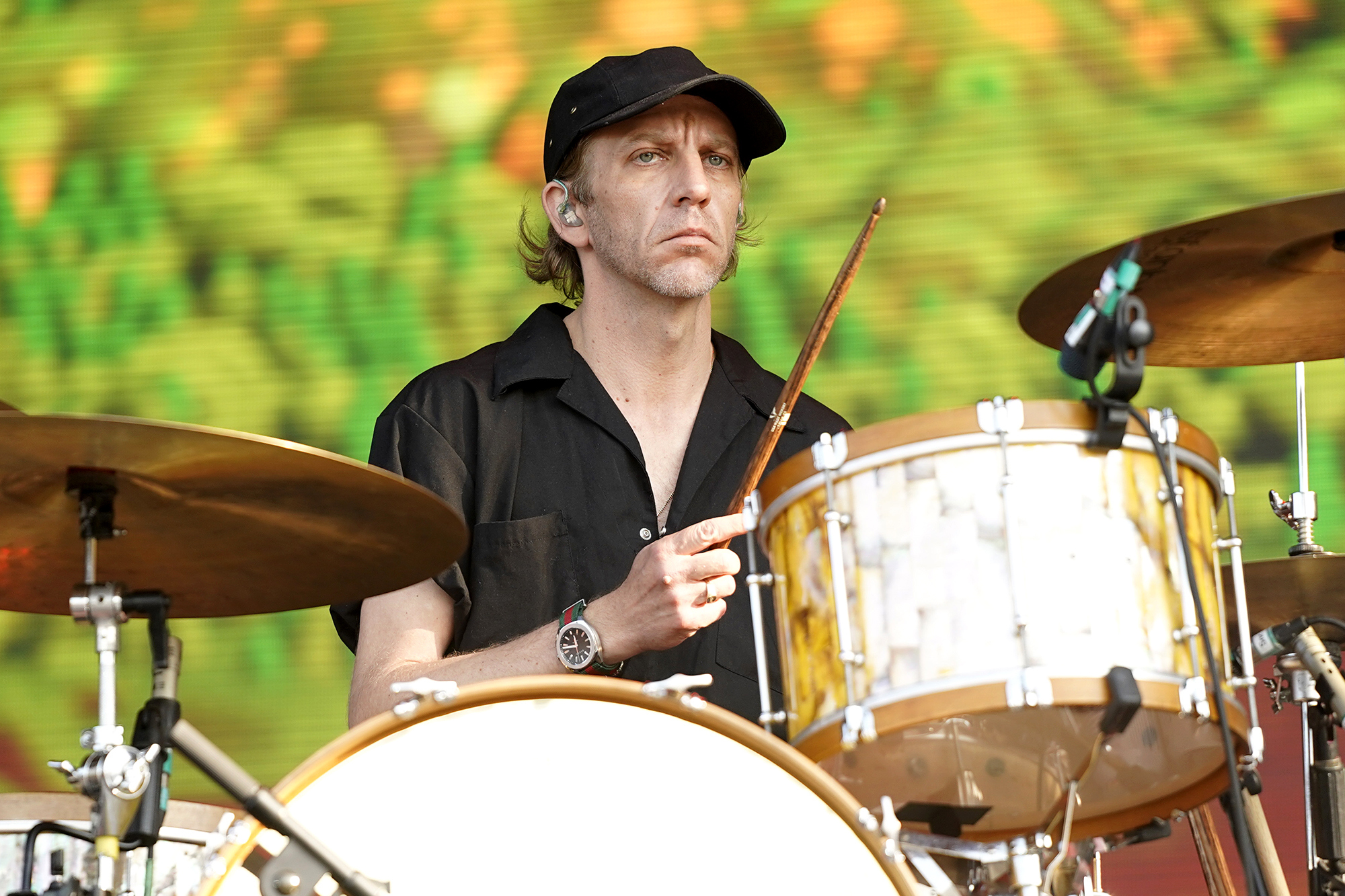 Jeremiah Green is dead at age 45. His band, Modest Mouse, announced his death via social media on Saturday, December 31.

“I don’t know a way to ease into this: Today we lost our dear friend Jeremiah. He laid down to rest and simply faded out,” the band wrote in a statement via Instagram. “I’d like to say a bunch of pretty words right now, but it just isn’t the time. These will come later, and from many people.”

They added, “Please appreciate all the love you give, get, have given, and will get. Above all, Jeremiah was about love. We love you.”

Green was the drummer for Modest Mouse and a founding member, forming the Grammy-nominated band in 1993, along with singer/guitarist Isaac Brock and bassist Eric Judy.

Brock, 47, confirmed the news about Green’s cancer on Wednesday, December 28.

“Some of you may have already heard, but I figured it would be good to hear the news directly from our camp,” the “Float On” singer wrote via Modest Mouse’s official Instagram. “Jeremiah was diagnosed with cancer a short while ago, and he’s currently in treatment. It seems to be going smoothly and making a positive difference. Jeremiah, as am I, are believers in the power of positive energy, so if you would be so kind as to send ‘good vibes’ (to quote Jeremiah) in the direction of Jeremiah and his family, that’d be great.”

Green’s mother, Carol Namatame, confirmed that her son died on New Year’s Eve after she previously asked for prayers on Christmas. “It is with a very heavy heart that the Green and Namatame families announce the passing of their husband, father, son and brother, Jeremiah Green,” she shared via Facebook on Saturday. “Jeremiah, drummer and founding member of the Issaquah based band Modest Mouse, lost his courageous battle with cancer on December 31. He went peacefully in his sleep. Jeremiah was a light to so many. At this time the family is requesting privacy. More information will be forthcoming including a Celebration of Life for friends and fans in the coming months. Jeremiah’s loved ones would like to thank everyone for their continued well wishes and support.”

The tributes started pouring in for the late drummer. Bandmate Simon O’Connell shared a lengthy tribute where he stated Green was the reason he joined the band.

Jana Fonda: I’m ‘Feeling So Blessed’ My Cancer Is In Remission

“Playing with you was a dream,” he wrote in part via Instagram on Saturday. “I have told you this so many times, but you are the best drummer I have ever played with… fuck that… the best musician I have ever played with. You inspired me and made me feel comfortable to be myself. After my first show with Modest Mouse you pulled me aside and told me that you like playing with me, that you feel free in the way I did. I almost cried. I’m crying now. You are selfless, hilarious, brave, and exceptionally kind. I would look at you from across the stage and you knew when I was feeling lost and needed assurance. You would nod your head or make a hand gesture that made me know I was a ok. Thank you so much man. Thank you for everything. I love you and always will. I miss you.”

Johnny Marr, a former member of the band, added, “The great Jeremiah Green. My friend, bandmate, and the most creative musician I ever met.”

Skateboarder Tony Hawk commented on Modest Mouse’s post: “Sweetest dude ever. He will be missed dearly.”

Jeremiah is survived by wife Lauren Green. They shared son Wilder, born in 2016.