A TORNADO has been filmed barrelling across a Texas highway sparking blinding explosions and leaving drivers stunned.

Footage shows as the twister passes in front of motorists with debris thrown into the air by the strong winds. 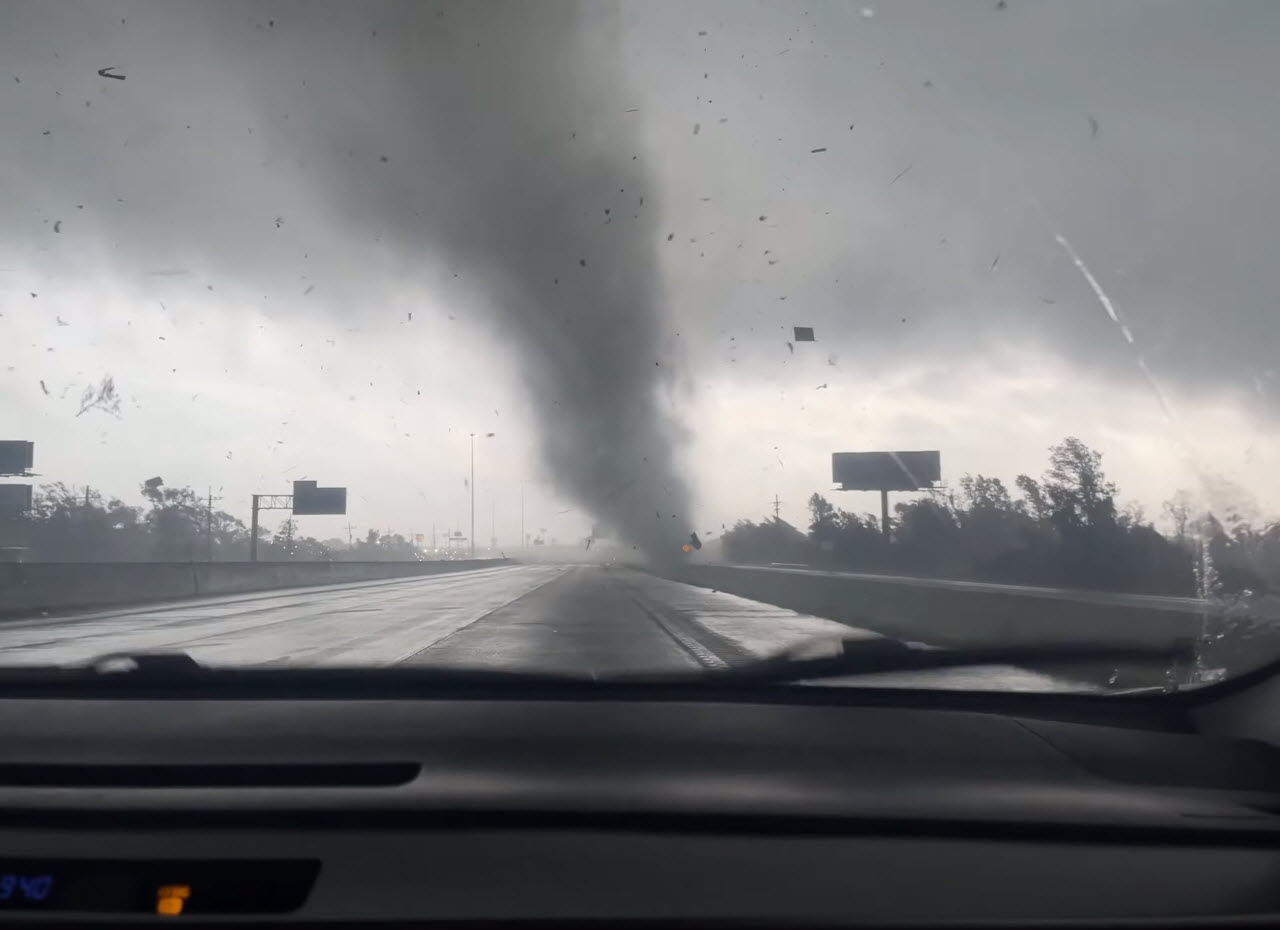 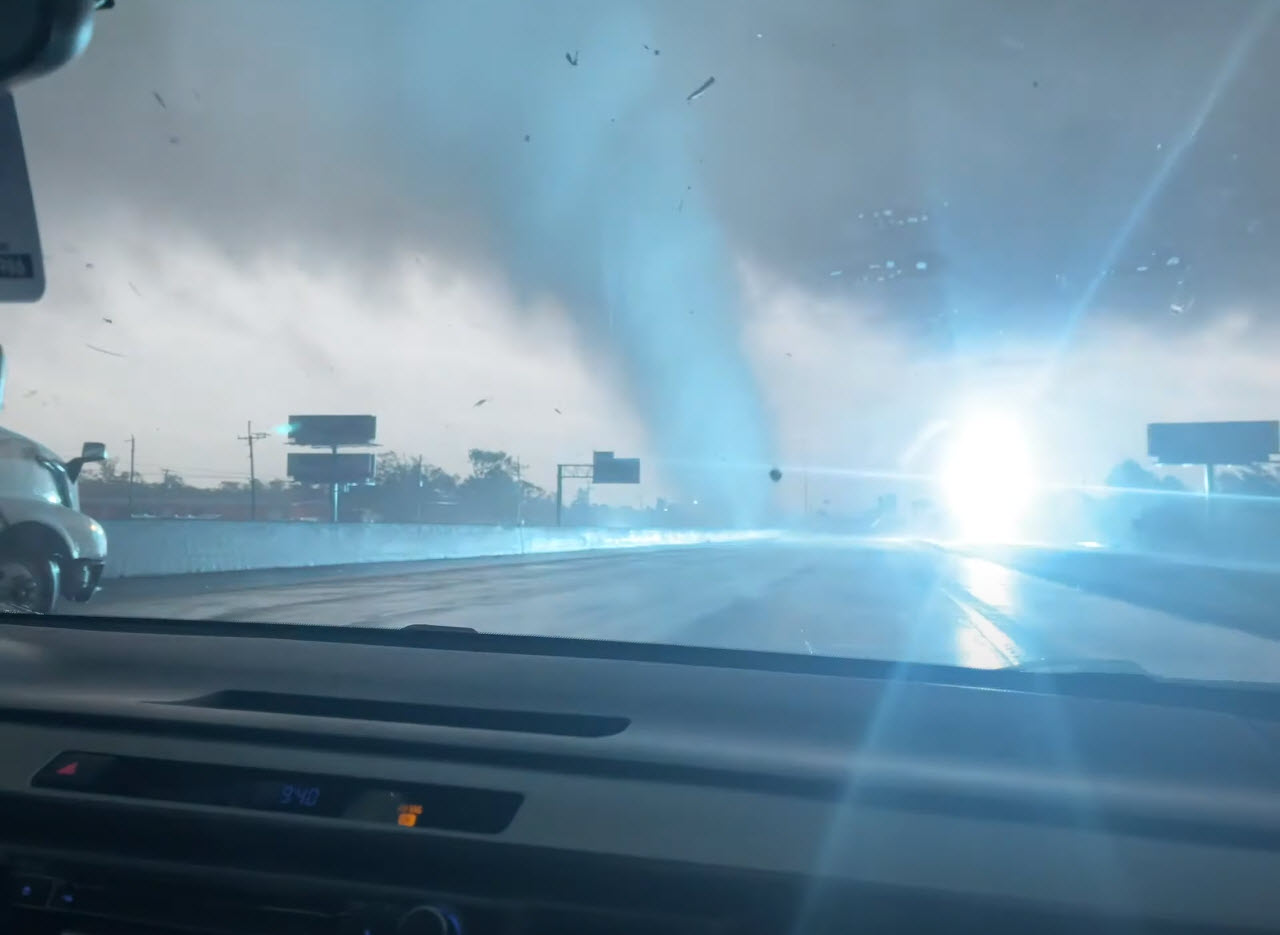 The twister is believed to have touched down in Orange county on Wednesday morning, bringing with it dark clouds.

That came after a tornado warning had been issued for Houston and its surrounding area on Wednesday.

The National Weather Service has issued tornado watches across the state.

Thousands of people across the Lone Star state were left without power as a result of the storm, Weather.com reports.

In Newton County homes were left damaged and tress down. In Mauriceville there were "multiple reports" of damage.

Meteorologist Chris Dolce said the storms will move into Louisiana, Mississippi and the Florida Panhandle in the coming days.

He added: "We’re basically just going to see a line of storms that move eastward.

"There could be some supercells popping out of it."

While tornado season is typically from May to June, there is always the possibility of severe weather.

On average, around 132 tornadoes pass through Texas each year. Texas has been coined the Tornado Capital, with more tornadoes recorded there than in any other state.

The most common area for tornadoes is the Red River Valley of North Texas.

Hurricane season typically falls between June 1 to November 30, with Texas being impacted frequently by the tropical storms.

Peak times for hurricanes usually occur between August and September. 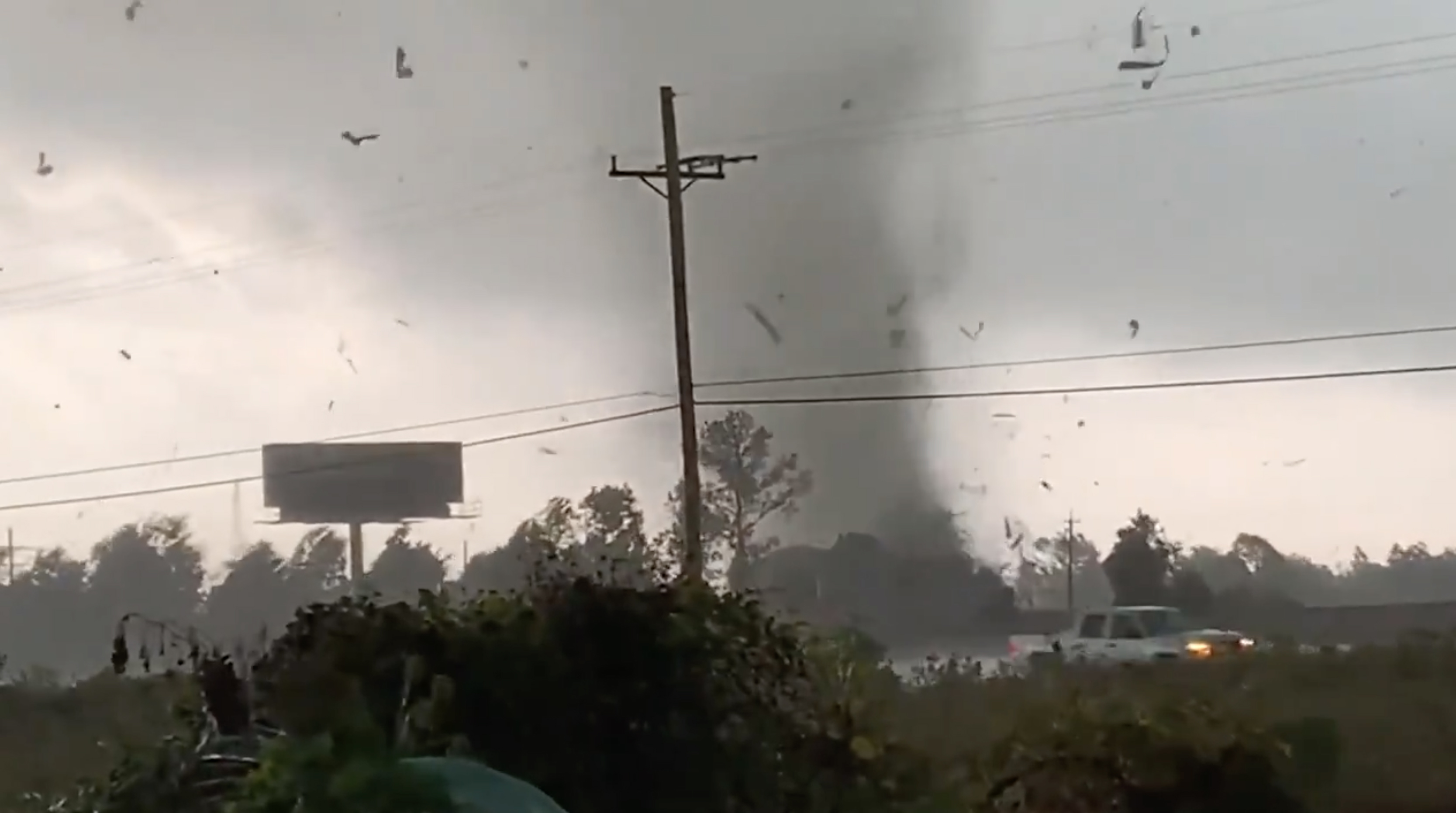 Emma Roberts confirms she is pregnant with a baby boy