SHOPPERS who have struggled to get their hands on bread-making ingredients during lockdown have been flocking to Morrisons after it emerged that the supermarket was selling direct from its bakery.

Flour has been one of the products which have run low in the last few weeks, as more people take up making their own bread. 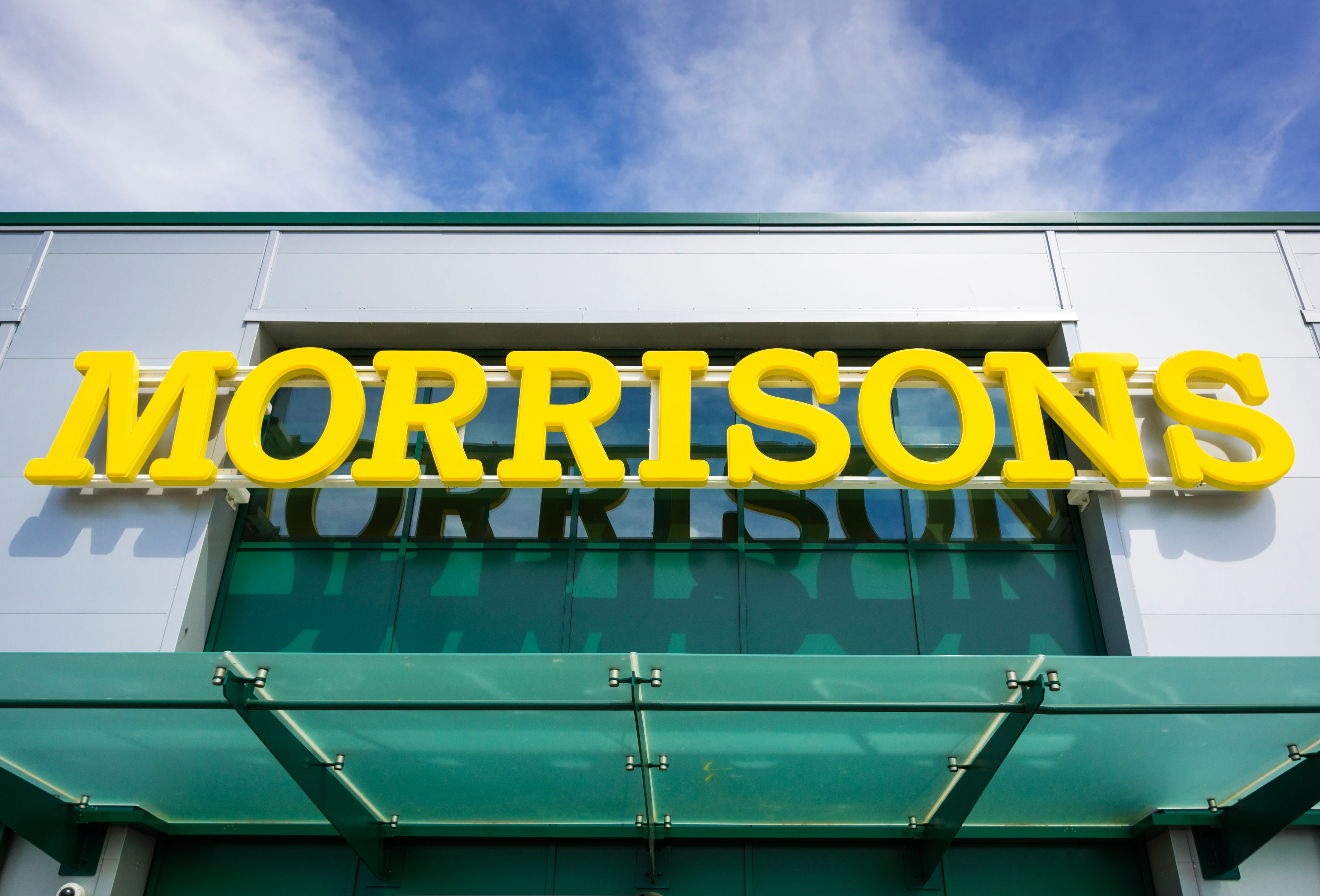 Yeast has also been flying off the shelves for the same reason.

But Morrisons is now selling 1kg bags of white and wholemeal bread flour for 60p, as well as 50g bags of fresh yeast for 20p.

The small bags for sale are being made up from the larger sacks used by the in-store bakeries for baking their own bread.

Other shoppers have also found large 9kg sacks of bread flour being sold in stores, with some suggesting on social media that you could share with friends or neighbours.

The flour is also cheaper than you might find elsewhere. 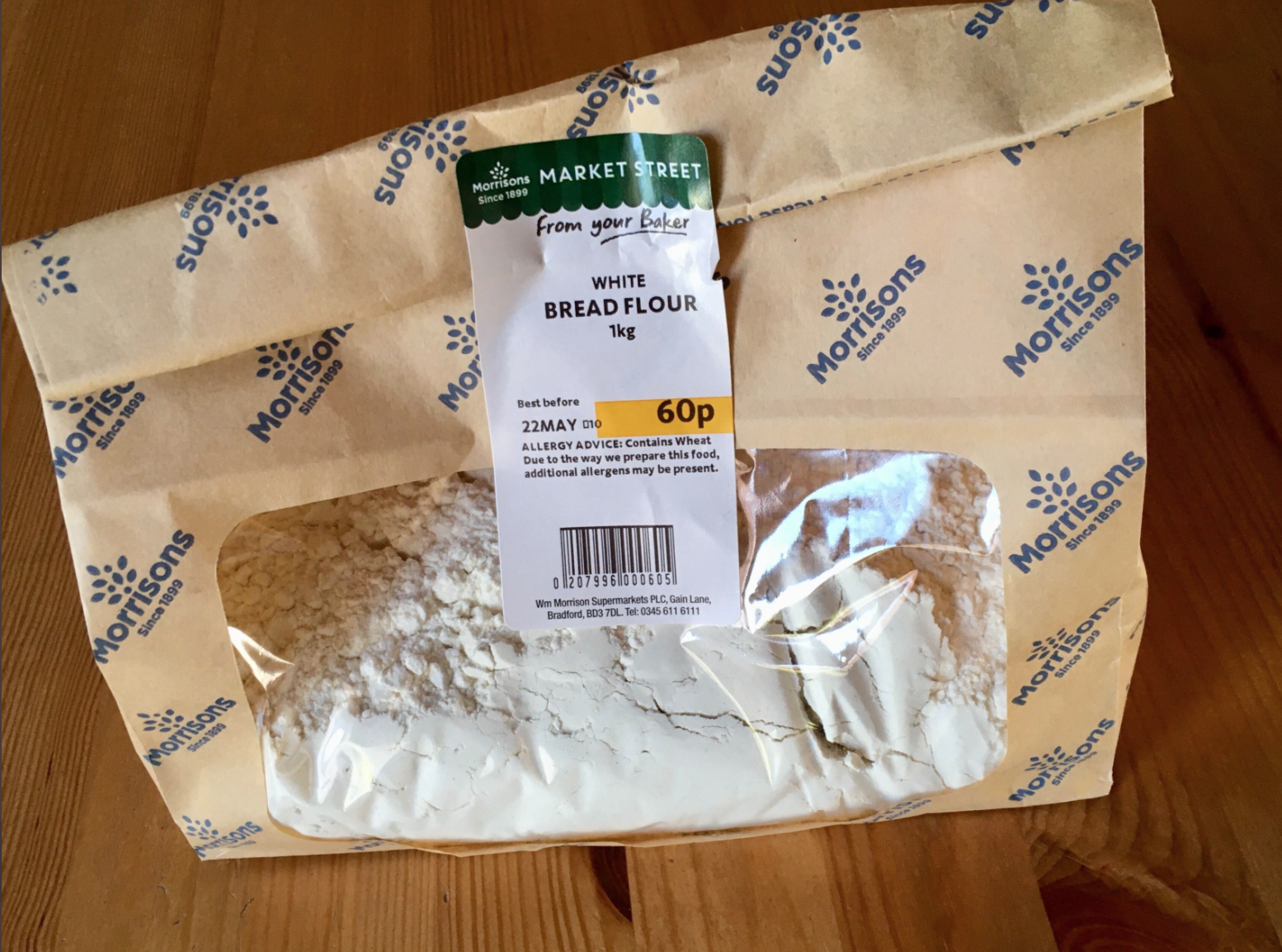 Sainsbury’s and Tesco currently only have Allinson’s bread flour in stock, which is sold for around £1.34 per kilogram.

However, Asda’s own brand bread flour is 60p for 1.5kg, making it cheaper than the Morrisons offer.

We have asked Morrisons whether the flour is being sold in all its stores and will update this article when we know more.

Unfortunately Morrisons does not seem to be producing bags of other types of flour in this way, such as plain or self-raising, which have also been in short supply.

Vulnerable people are having to stay up until 3am to try and book a supermarket delivery slot.

Here are some tips on how to get your food delivered.

And here is all the latest on supermarket opening times.

These Kobe Bryant Tributes During The 2020 Super Bowl Were So, So Emotional

Mila Kunis's Haircut Is the Lob of the Future