Home » Lifestyle » My daughter, 14, was burnt by a Primark hot water bottle – she was screaming in pain | The Sun

A TEENAGER was left screaming in pain after her Primark hot water bottle "exploded" – leaving her suffering horrific burns.

Shocking pictures show Sydney Wescott's horrific burns which covered around 10 per cent of her body. 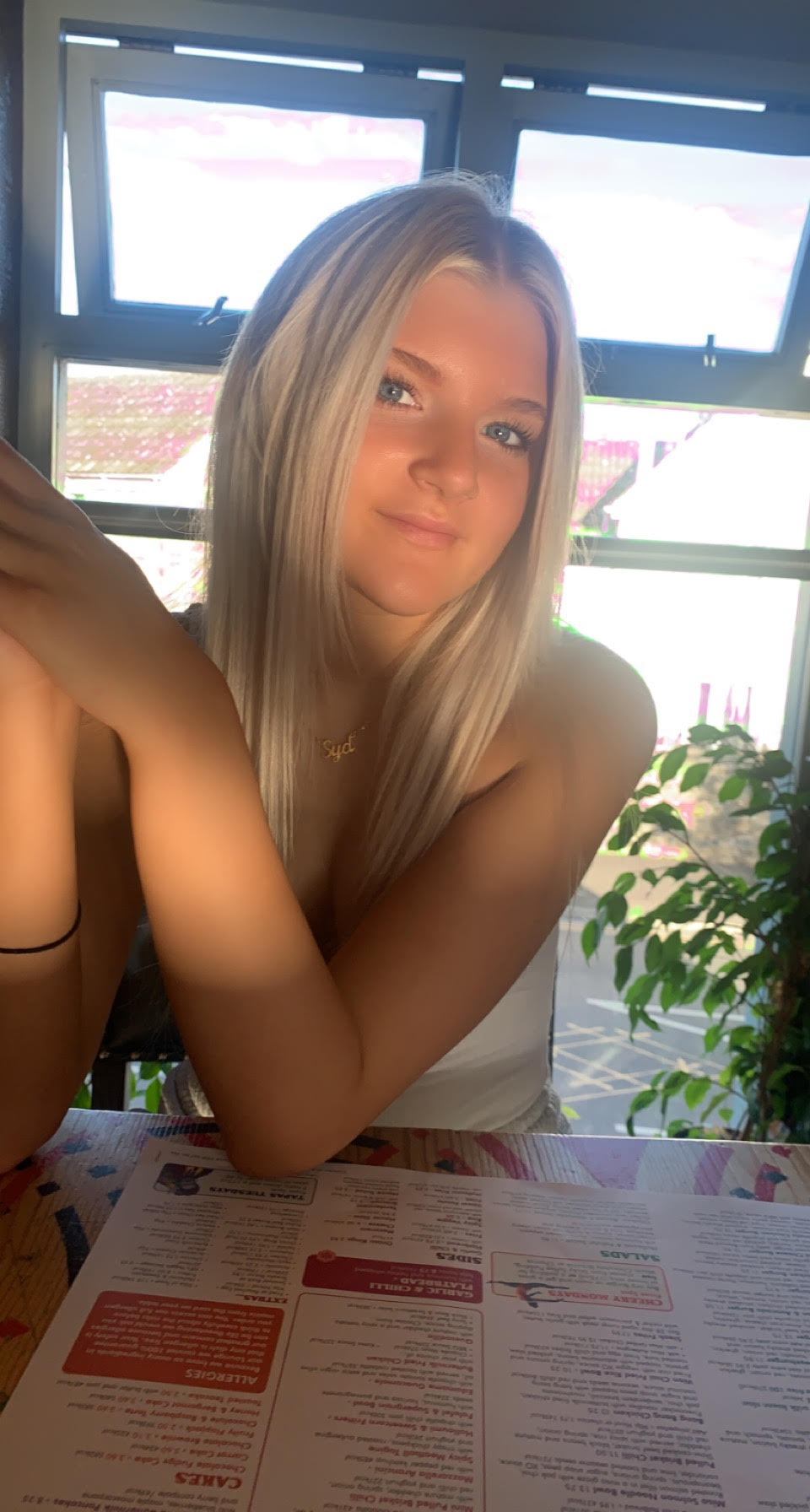 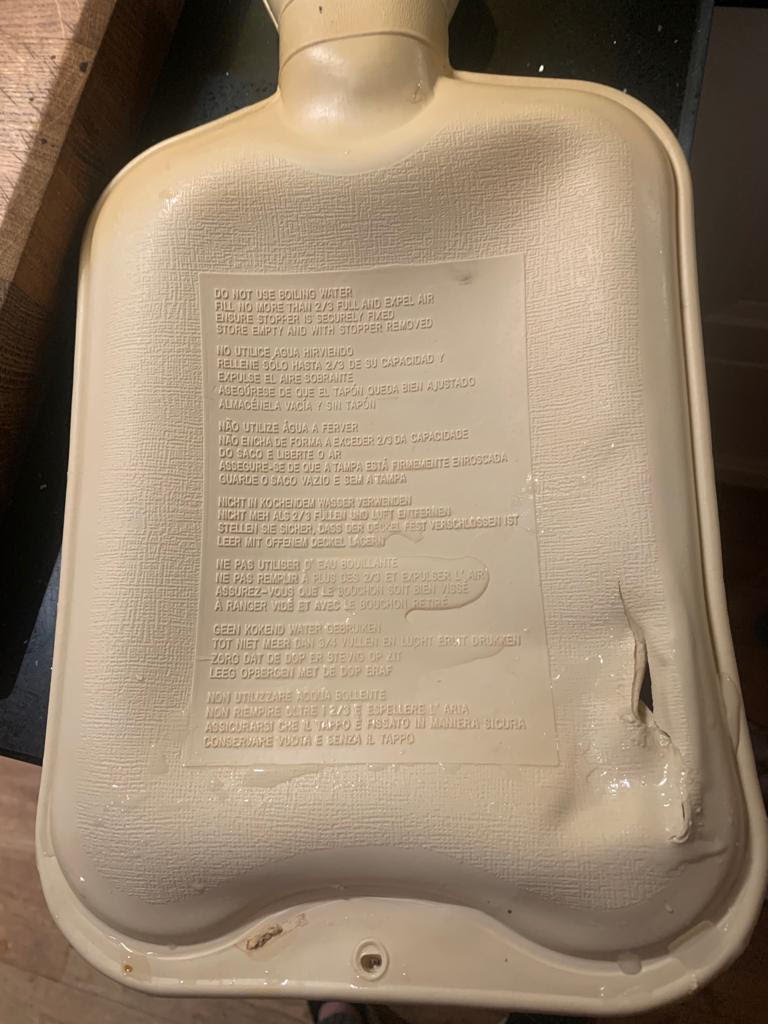 Mum Michelle, 42, has been left traumatised after the 14-year-old was admitted to the burns unit at Bristol Children's Hospital.

Complaining of cramps one evening, the teenager decided to fill up her Primark hot water bottle from the kettle.

Tucking the hot compress into her jogger waistband and sitting at the dinner table, Michelle said the next few minutes after that were "horrendous".

Letting out "bloodcurdling screams" Michelle turned around to see Sydney had stripped off and the bottom of the hot water bottle had "exploded". 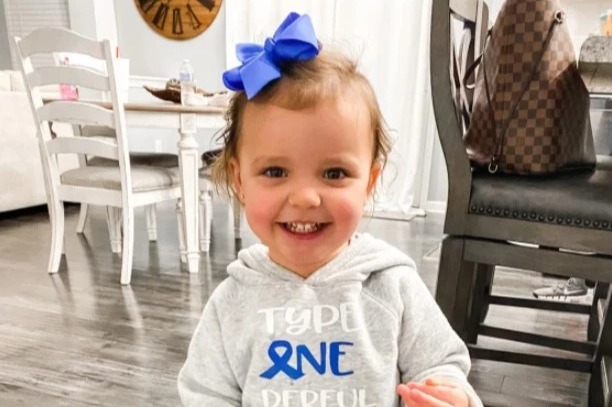 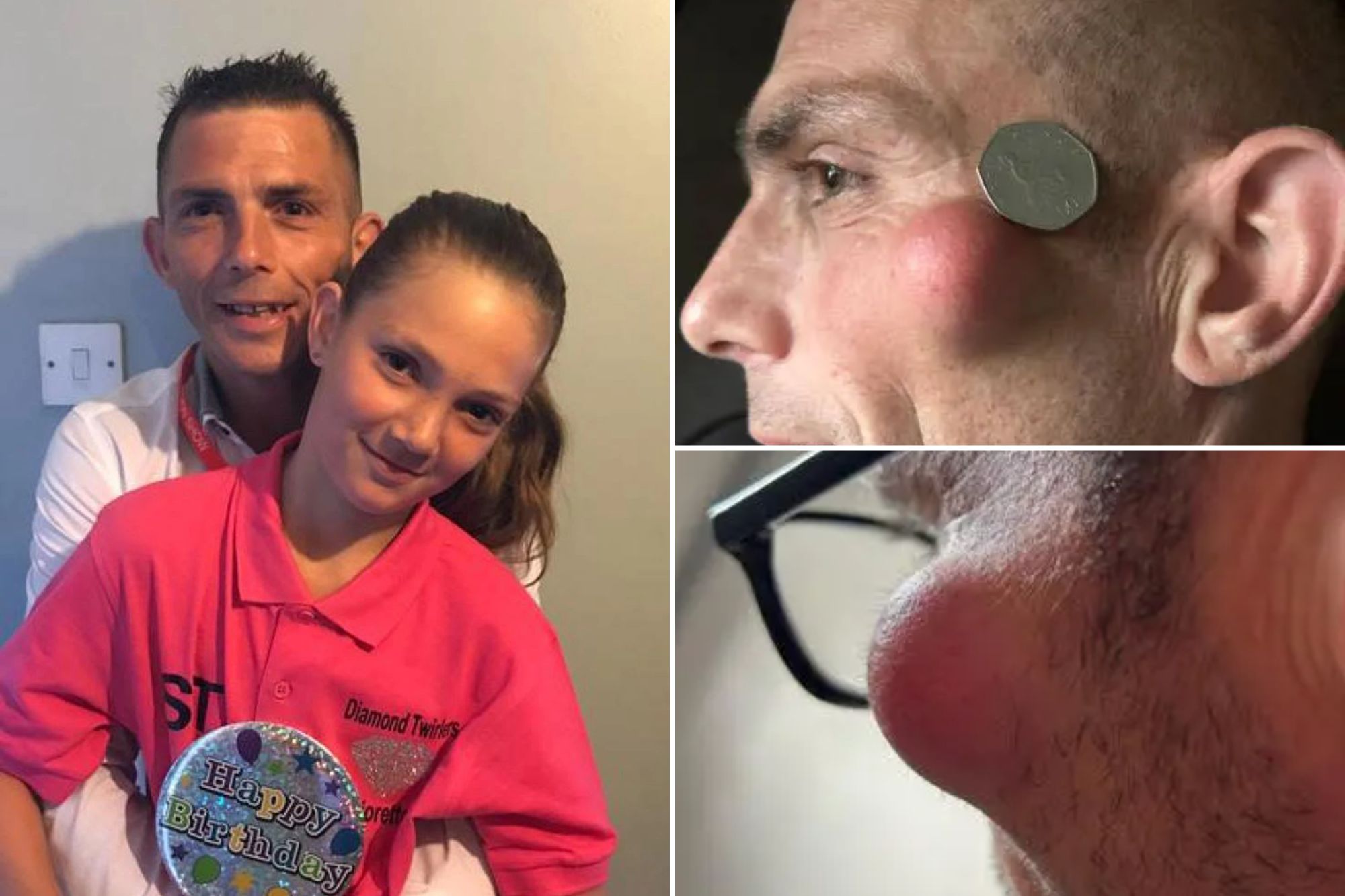 She told The Sun: "I was cooking dinner and Sydney came downstairs complaining of period cramps.

"She started filling a hot water bottle up for herself, as she does as she's nearly 15.

"She would normally go to her bed and lie down, as you would with cramps, but I told her to sit at the table because dinner was nearly ready.

"Then she let out this bloodcurdling scream. 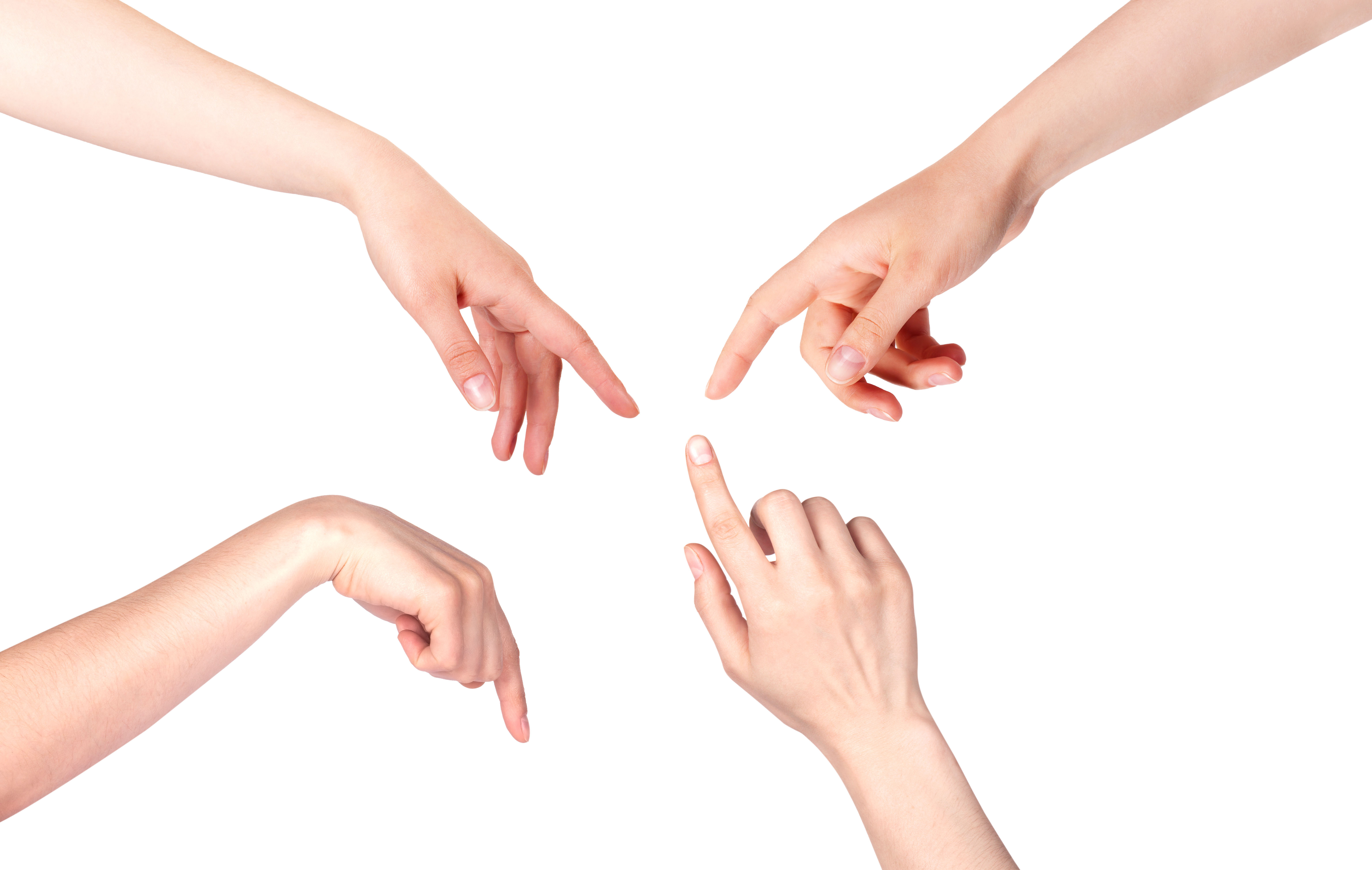 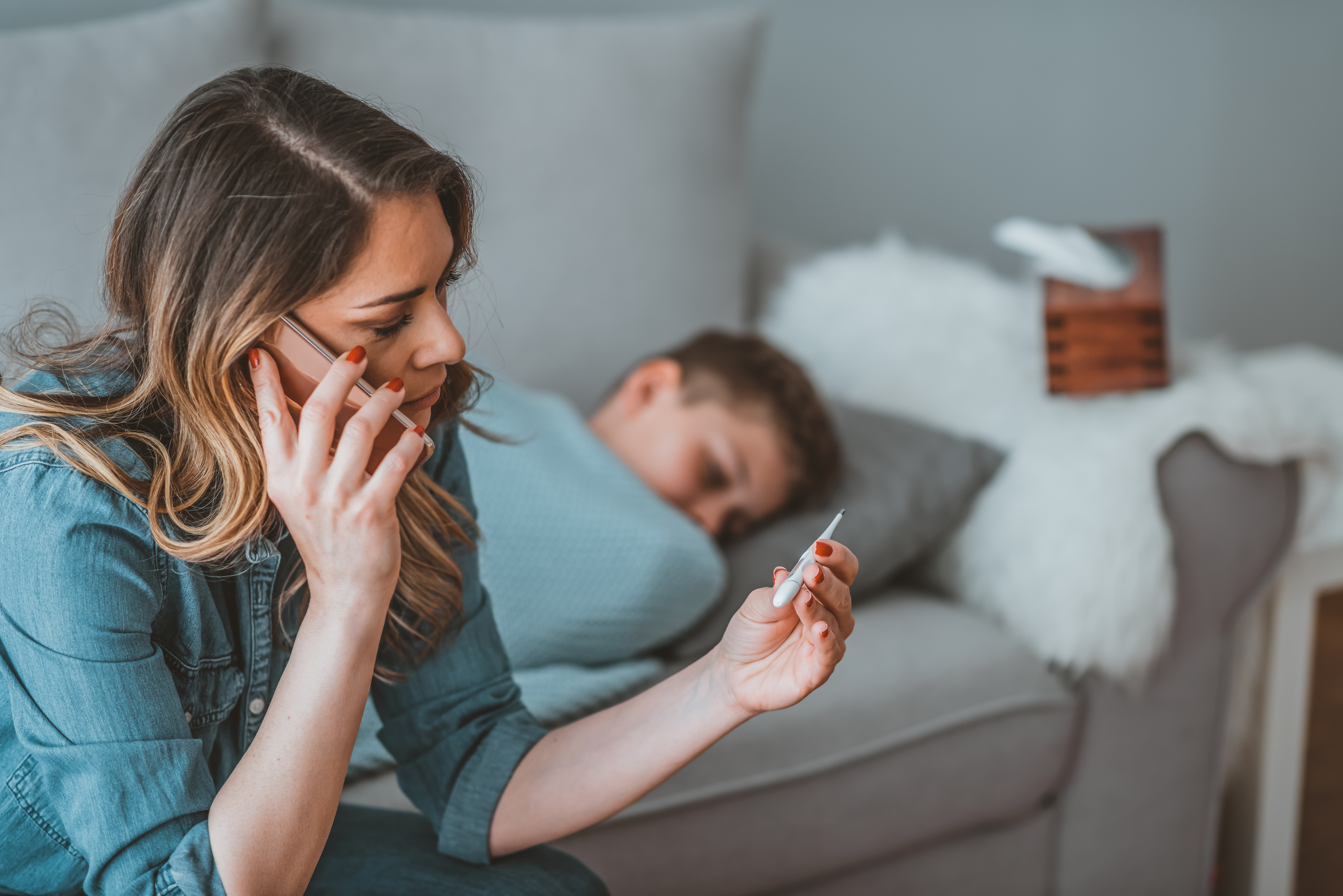 Warning to parents over ‘highly-contagious’ virus targeting kids this winter 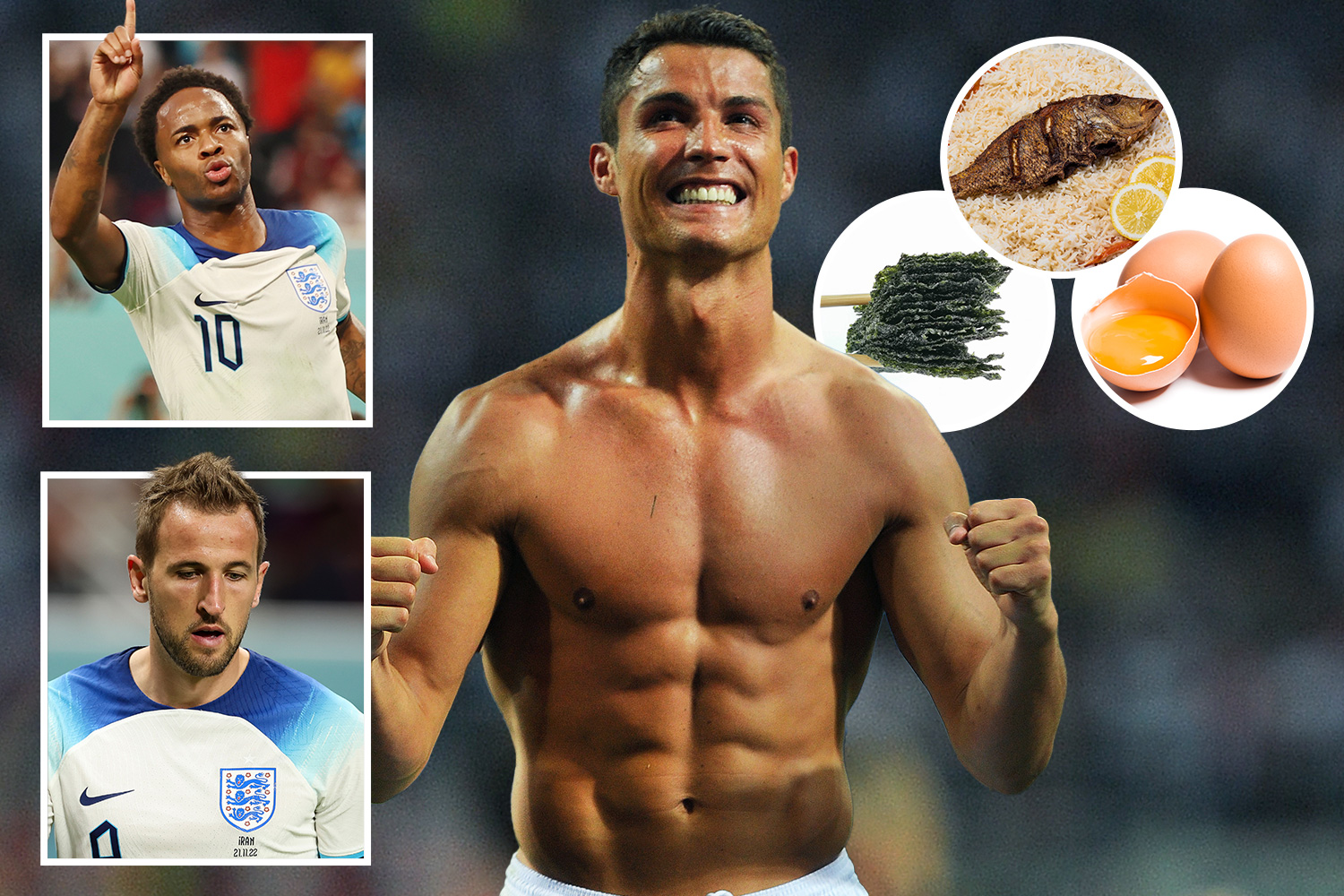 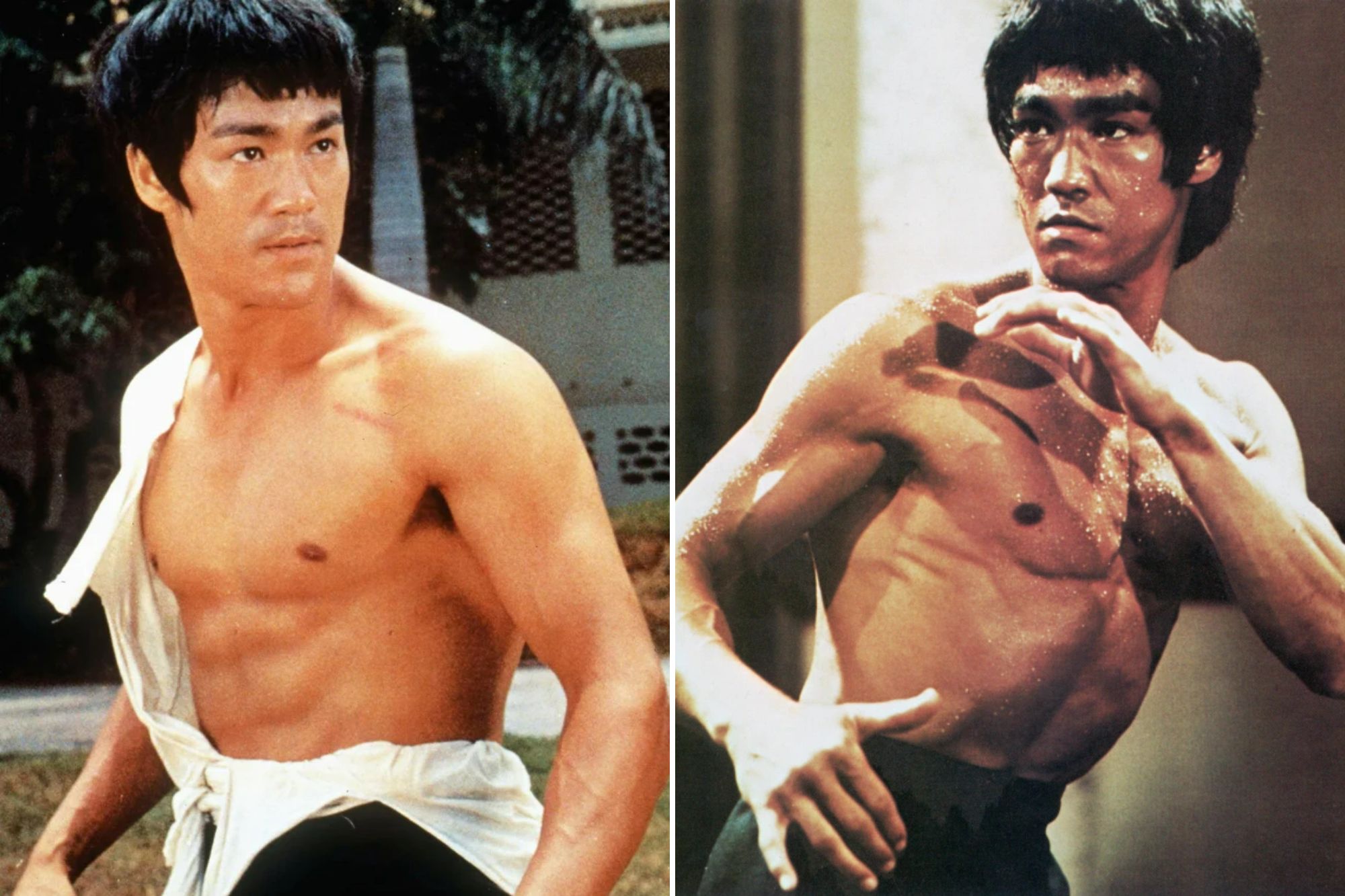 "By the time I'd turned around, she had completely stripped her clothes off and was stood there with the skin literally bubbling and peeling off of her legs."

Immediately calling 999, operators told Michelle to get Sydney in a cool shower while they waited for paramedics.

"Sydney's dad helped while she jumped into the shower within two minutes of it happening," she added.

"Her 13-year-old sister was running round grabbing towels and waiting out on the street waiting for the paramedics.

"It was very much a traumatic family event and all hands on deck but everyone worked together well in the circumstances."

One hour and a half later, Sydney was being treated by having the blisters on her skin burst and any excess skin removed.

Michelle bought the hot water bottle from Primark over a year ago and said the bottom of it had burst like it had "melted through".

She said: "My first thought was oh my god she didn't turn the top tight enough but it wasn't.

"Even though it only seems to be a small slit, it was enough to do the damage. I think just under 10 per cent of her body has been burned.

"Her burns are a mixture of second and third degree across her leg tummy and hand, due to where the water settled in different places."

Despite struggling to walk at the minute, Sydney can feel the pain in her legs meaning her nerve endings haven't been completely damaged.

Sydney was treated in hospital for one week before being allowed home on Monday.

Michelle now wants to warn others about the common mistake made when using a hot water bottle.

"We want to raise awareness as it's just such an awful thing and everyone we have spoken to fills up their hot water bottles from a kettle – but they're not built to withstand boiling water," she said.

"If we can do anything to help one person to not do that or just think to fill it up from a tap instead of a kettle, I think it would make a positive out of a really horrendous situation.

"Those little wheat bags you ping in the microwave are just so much safer.

"We're chucking out all our hot water bottles – I don't want to see another one."

Sydney is keen to spread awareness too in a bid to prevent this happening to someone else.

"She's being ever so amazing and I'm so proud of her," her mum added.

"She's being so brave and is saying 'if I scar, I scar at least I'm here to tell the tale'."

A Primark spokesperson said: “We were very sorry to learn of this customer’s experience and ask her to get in touch with us so we can investigate her complaint.

"We take the safety and the quality of our products very seriously and all our hot water bottles have been tested to, and pass the UK and European standards for safety, quality and labelling.

A team of experts advise parents to call an ambulance for all serious burns.

A serious burn is larger than 3cm and affects the face, genitals or throat.

Their step-by-step advice is: 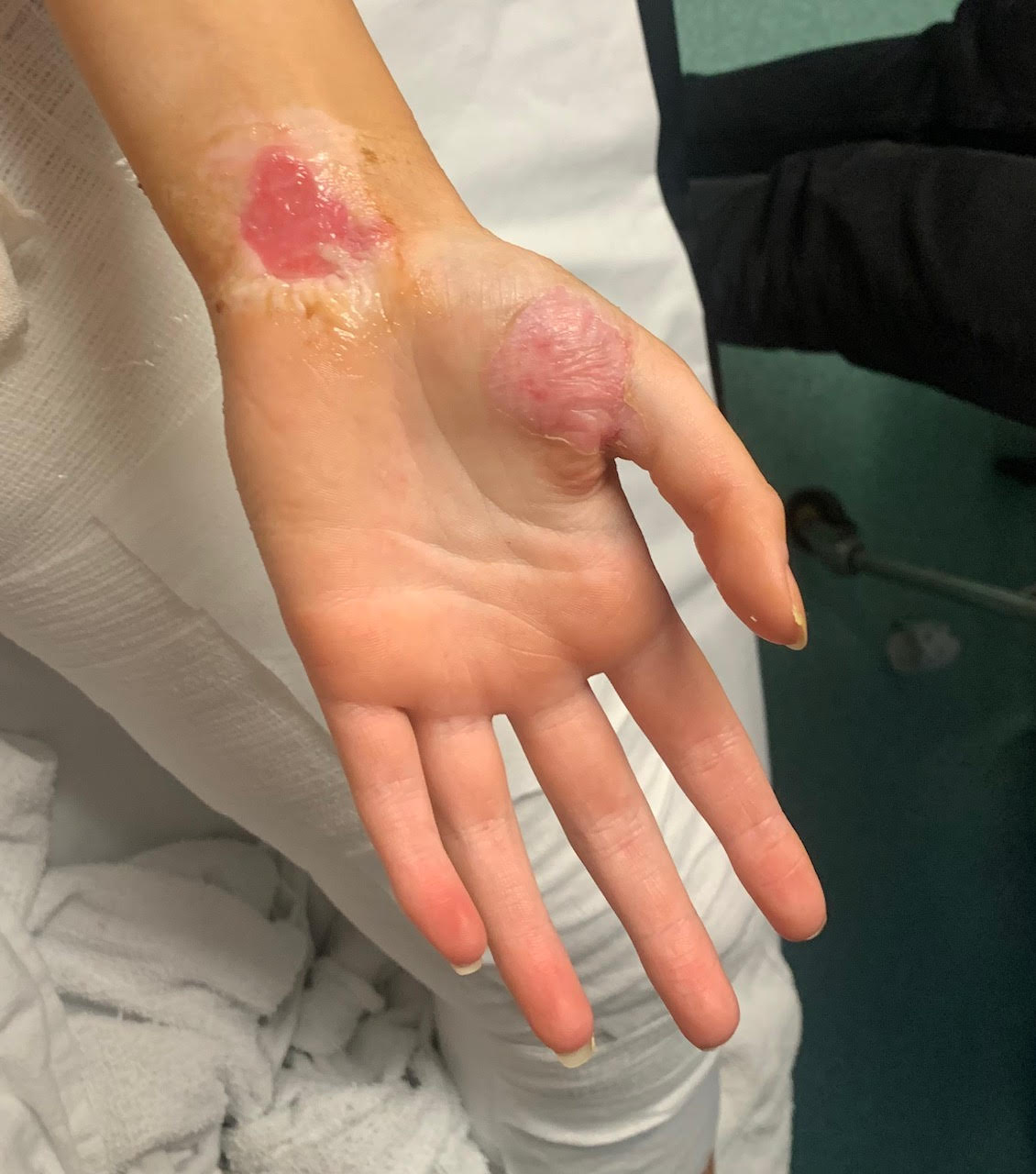 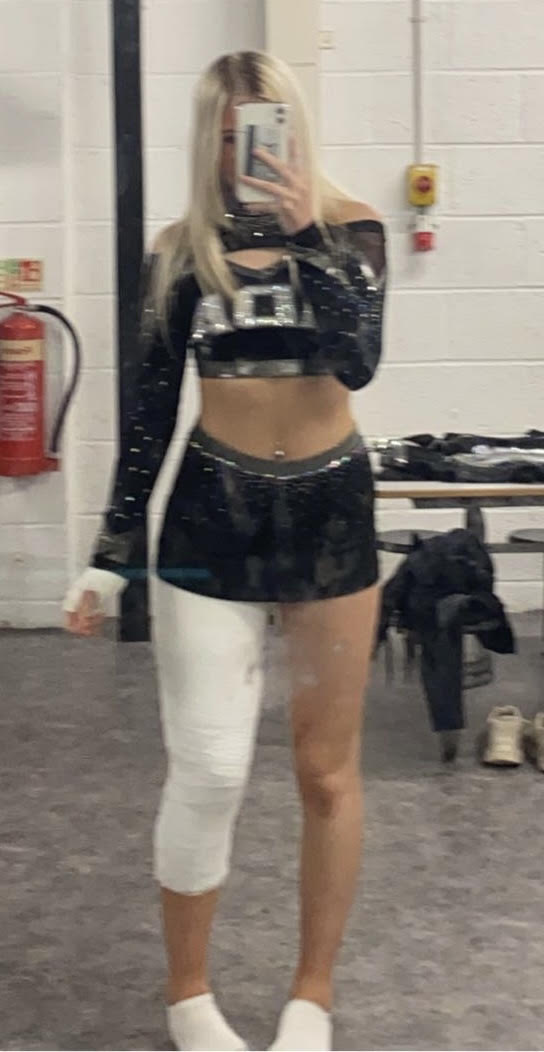 Downtown Sells All Copyrights to Concord in $300 Million-Plus Deal, Will Focus on Music Services