WOULD you try a new male contraceptive that zaps sperm in order to prevent a pregnancy?

That’s the concept of a new bath-like device that warms the testicles, reducing sperm mobility. 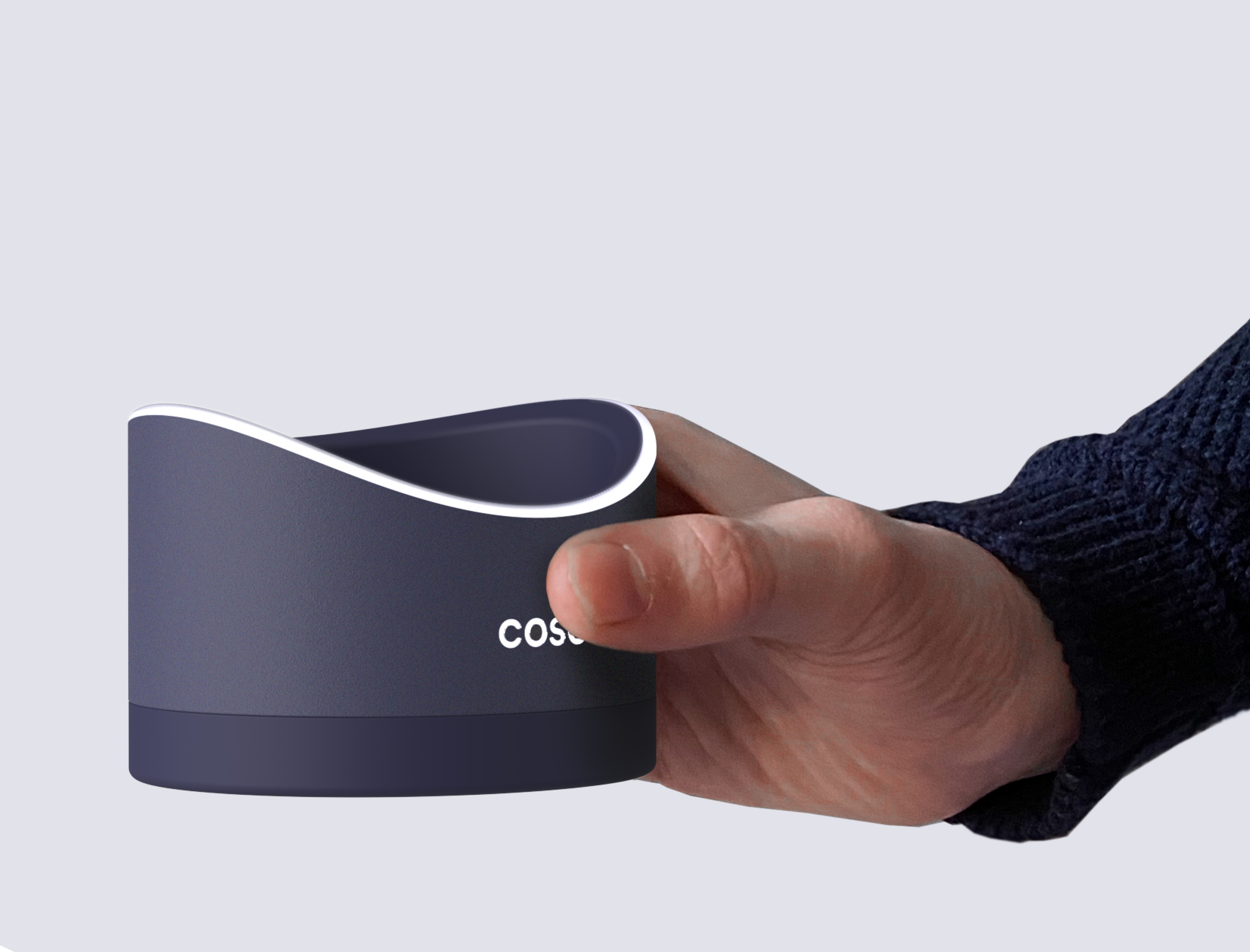 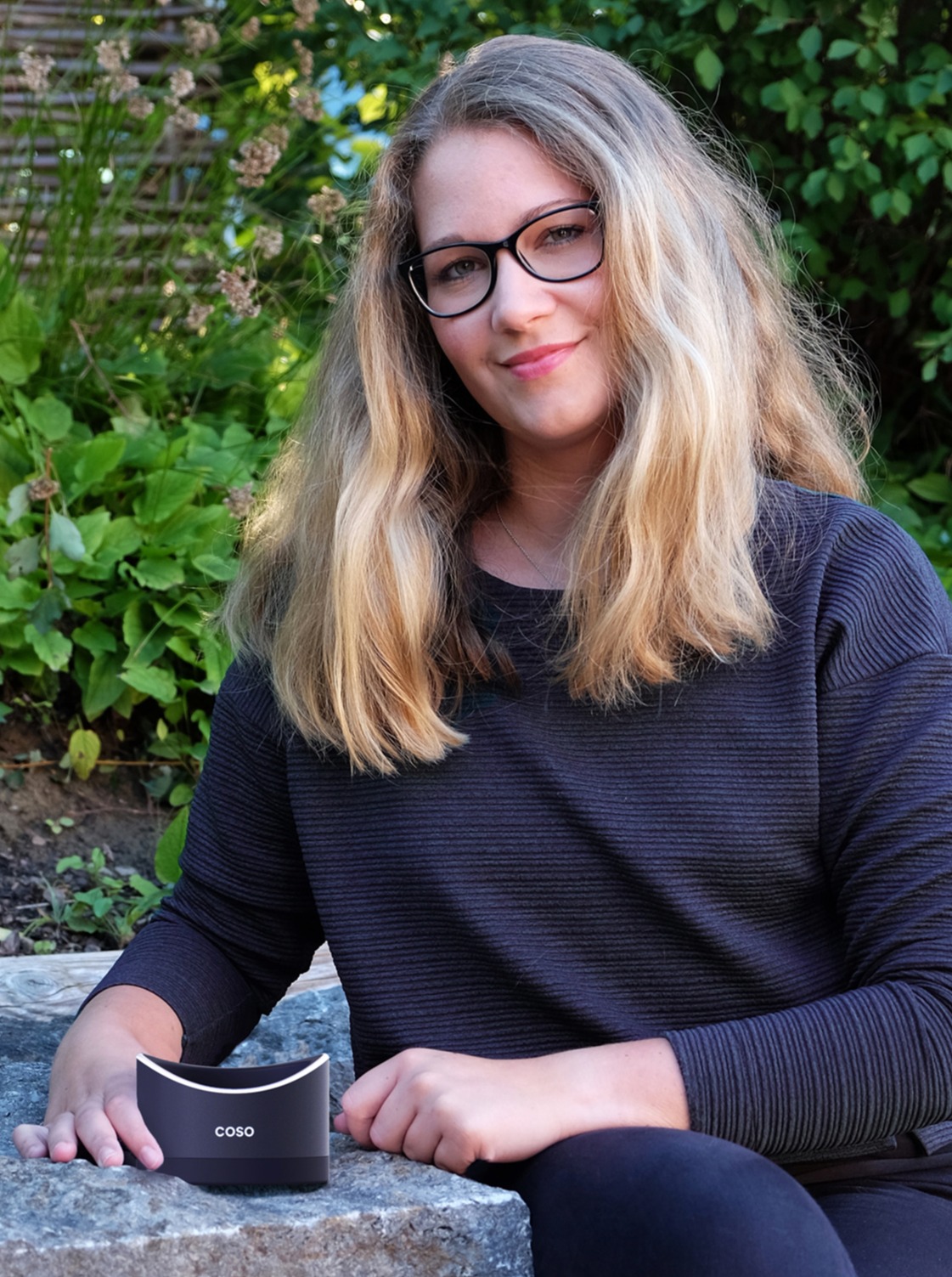 This should prevent a pregnancy, the creators say, and is reversible in just a few months time, allowing for family planning.

The concept has only been trialled in animals so far, but is hoped to progress to humans shortly.

Designer Rebecca Weiss hopes it will revolutionise contraception, as the hunt for a male alternative to the Pill, coil and implant continues.

Speaking of COSO, she said: “The device is filled with water and automatically warmed up to operating temperature.

“The treatment takes place in a sitting position with the legs spread apart.

“Since the water temperature is just slightly above body temperature, the sensation will be comparable to that of a warm bath.

“The testicles are placed inside and ultra-sounded for a few minutes.

“The ultrasound generates deep heat in the testicular tissue.

“This targeted use of heat alters sperm mobility, which prevents the female egg from being fertilised.

“In addition, the formation of new sperm is suppressed for a certain period.

Before its first use, the gadget would be configured by a doctor to suit the user's testicle shape and size.

Once operational, it can be used at home. It would be used to deliver two fifteen-minute treatments, two days apart.

A COSO app, which can be shared with a partner, would keep track of treatments and remind men when to use the gadget again.

It’s estimated that fertility should return to normal six months after the last treatment.

The COSO website says the science is still “hypothetical” because it hasn’t been proven to stop pregnancies in humans.

It’s effectiveness is not known, but would probably need to match up to the 99 per cent and above success rates of condoms, the Pill and other methods in order to be considered reliable by a consumer.

But research has proven that when testes are exposed to high temperatures, for example hot tubs, saunas and laptops, sperm counts can temporarily become lower.

Rebecca, of Munich, Germany, says that the science that underpins her concept has already been proven on animals and she now hopes to have her design clinically tested on humans.

The eventual release date depends on the results of such a clinical study, but she predicts “major milestones” will be reached in the next two to three years.

So far, Rebecca says, the interest in the product has been “overwhelming”.

There are only two options – condoms and a vasectomy – for men to prevent a pregnancy, compared to a dozen for women.

Many would like more responsibility when it comes to family planning, with one YouGov survey finding a third of British men would be open to using a hormonal contraceptive, should one exist.

The COSO is a non-hormonal device, which could attract men even more, considering hormonal contraceptives have a number of drawbacks.

Rebecca was inspired to create her device after contracting cervical precancer.

She attributes it to a combination of the HPV virus and hormonal contraceptive pills, which some studies say increase the risk of cervical cancer.

As she and her partner looked for an alternative birth control, they became frustrated with the lack of methods which give the man responsibility. 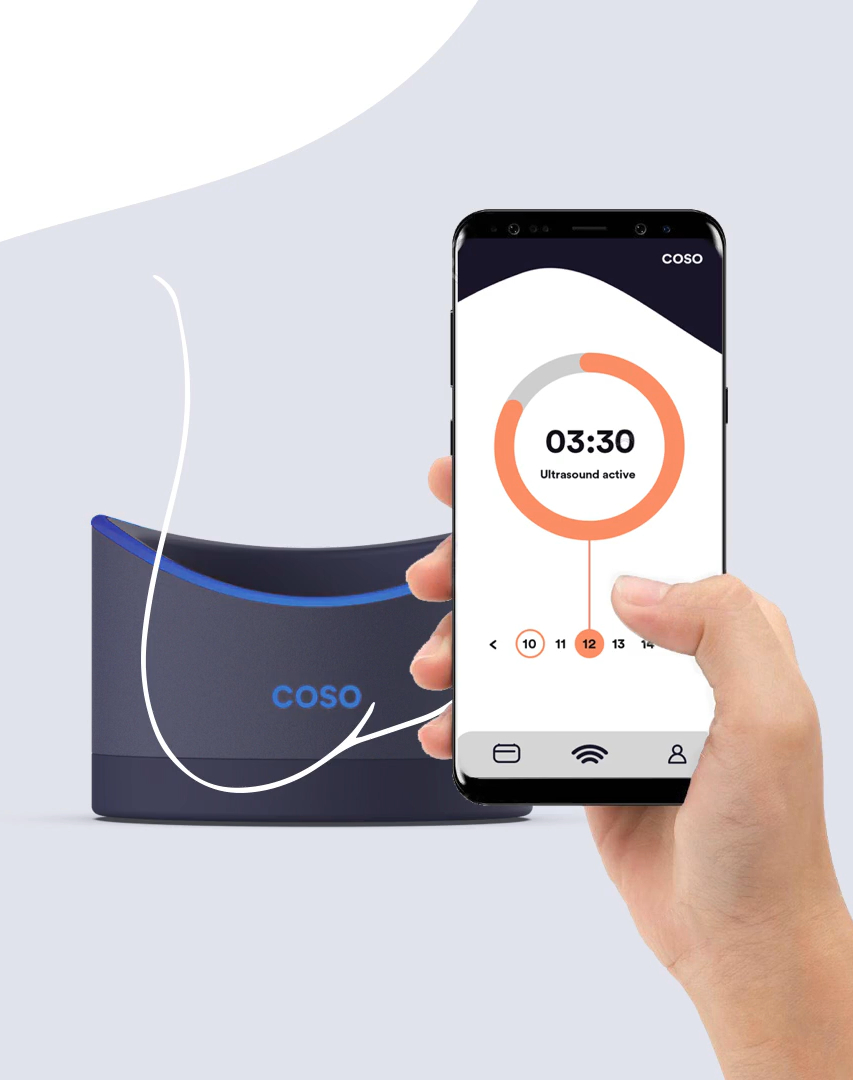 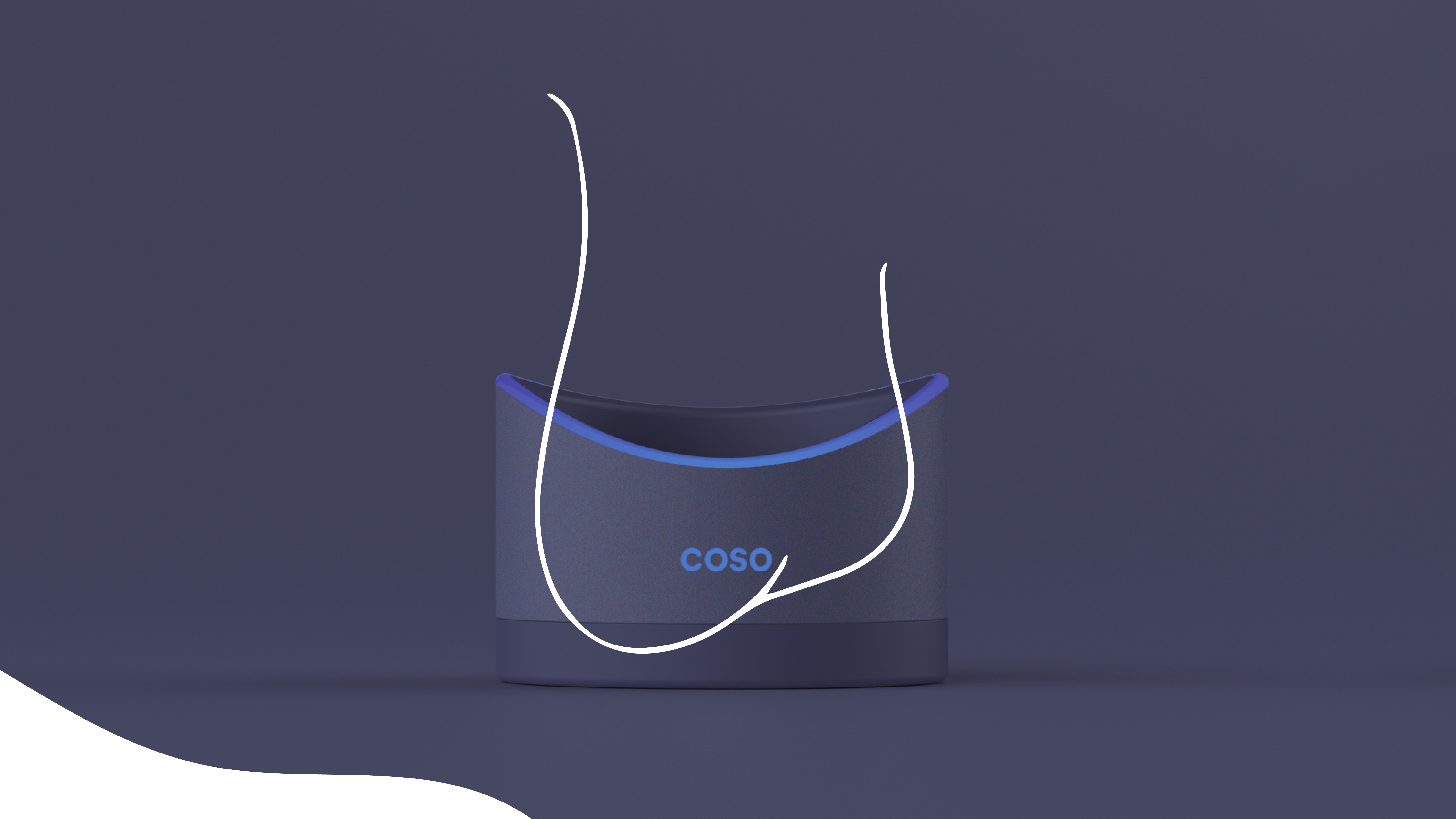 This Morning’s Dr. Ranj praised on Twitter after viewer saves a life

Banana Republic brought back a necklace made famous by Ruth Bader Ginsburg, who called it her ‘dissenting collar’