Fraudsters and jokers are seizing the opportunity during O2's network failure which left millions of furious customers without data yesterday. 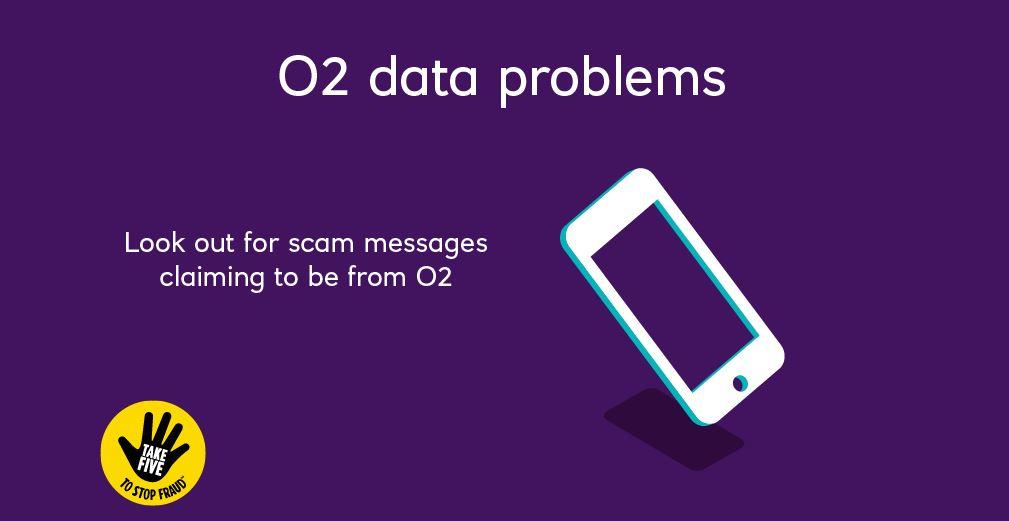 The service provider says that the network is now back up and running but furious customers are focusing on how to claim compensation for the disruption.

While O2 has confirmed that it will credit 25million of its customers with an extra two days worth of their plan, firms are advising customers to stay vigilant to scams sent by fraudsters hoping to cash in on the chaos.

NatWest, Royal Bank of Scotland and Ulster Bank – who are part of the same banking group – have all issued a warning urging customers to stay alert to fraudsters who are out to steal your bank details.

In a message on Twitter, Natwest wrote: "There could be an increase in scam texts, emails or phone calls relating to the reported O2 data outage.

"For example, scammers may say they're from your bank & ask for remote access to your computer to check your Online Banking hasn't been compromised."

Police are also warning about one worrying scam that is circulating on social media which could end up with you in trouble with the police.

The scam claims that customers should call 141999 to get a refund but the the phone number will actually put you through to the emergency services.

Customers who call the number could face being slapped with a fine of up to £5,000 for misusing 999.

One customer reported on Twitter that someone had tried to call them pretending to be from the network provider.

People should look out for spelling or grammar mistakes in messages claiming to be from the network, which is usually a sign that it's not genuine.

If the message asks you to follow a link, you should hover over it to see if it's genuine before clicking through.

Banks, or providers like O2, will never ask for your online passwords, your PIN number or ask to authorise to transfer money to a "safe account" so be wary if someone asks you these questions.

If you do receive a suspicious looking message, then you should report it to O2 on by forwarding text messages on to 7726 and emails to [email protected]

Shoppers are also being warned to be wary on the lead up to Christmas after scammers have stepped up in their attempts to con customers into handing over their personal details.

One dad from Scotland now can't afford to buy Christmas presents for his two kids after he lost £3,000 of his life savings to scammers.

Scammers are using fake websites to lure in Christmas shoppers and take their money. These are the ones you need to watch out for.

Ever wondered what really happens when you report fraud? The Sun spent a day working at Lloyds to see how easy it is for scammers to steal your cash.

We pay for your stories! Do you have a story for The Sun Online Money team? Email us at [email protected] or call 0207 78 24516. Don't forget to join the Sun Money's Facebook group for the latest bargains and money-saving advice.

Did AC/DC send out the signal there’s a new album coming?