Olivia Munn celebrates post-baby body: ‘I only have love for it’

Olivia Munn revealed via Instagram on Wednesday that she introduced her 6-month-old son, Malcolm, to Jon Stewart.

“A rare photo of Jon Stewart and Mark Twain,” the actress – who previously worked with “The Daily Show” alum – captioned an adorable pic of Stewart touching the baby boy’s nose.

From 2010 to 2011, Munn appeared as a correspondent on “The Daily Show” with Stewart. The two have remained close over the years and have discussed their special bond in various interviews.

“He’s somebody that I still go to and I’ll ask him for advice on something,” she told Entertainment Weekly in 2015. “The thing about Jon is that he always immediately has an opinion, and it’s always the right opinion.” 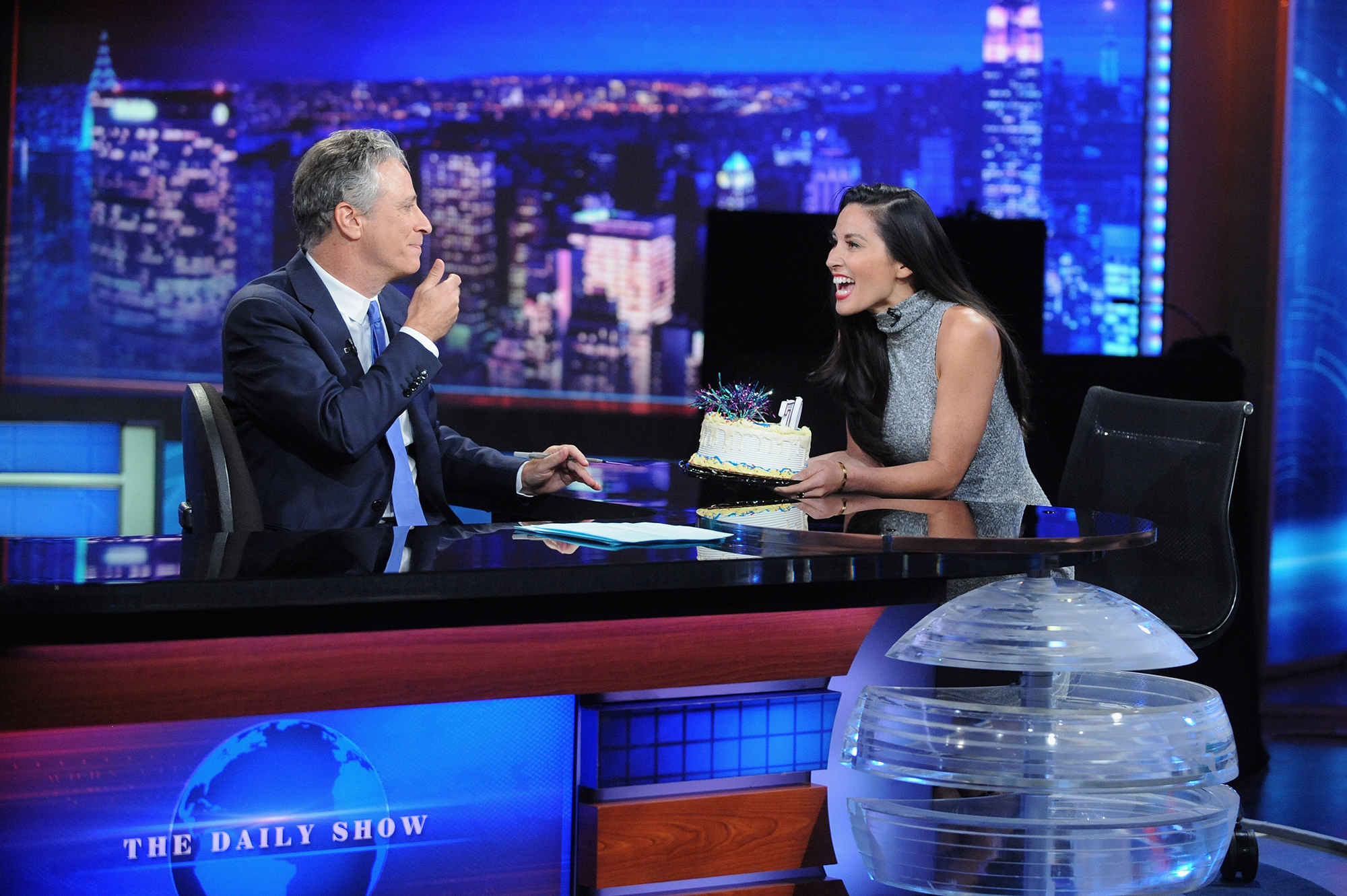 She continued, “I go to him because I know he just makes such good sense that it would be so silly for me to ignore any of it. He’s so smart. He’s definitely been a huge help and someone that I value in my life.” 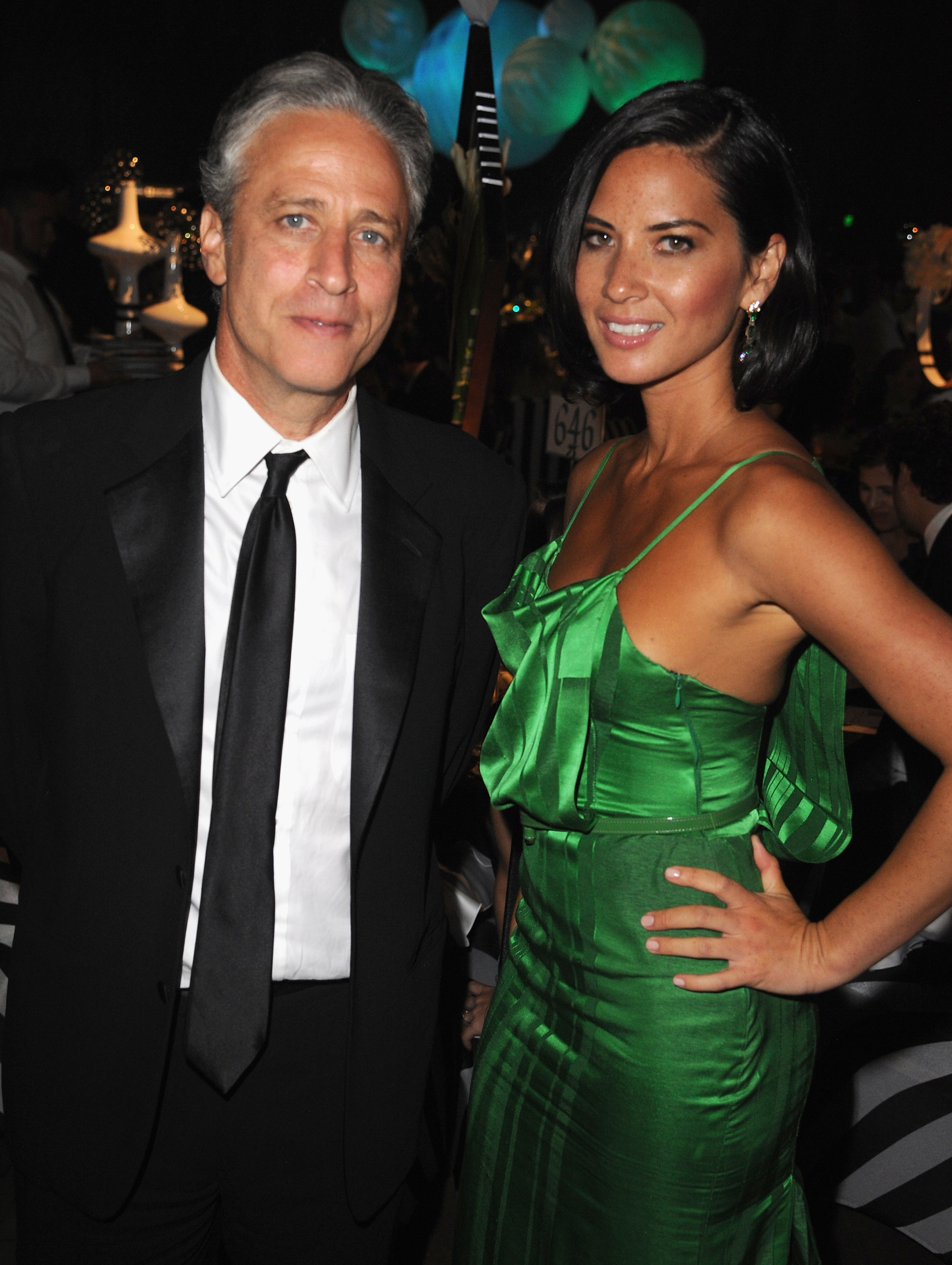 The artist, 36, was “heartbroken” by the comedian’s decision, she wrote in a May 2021 statement. 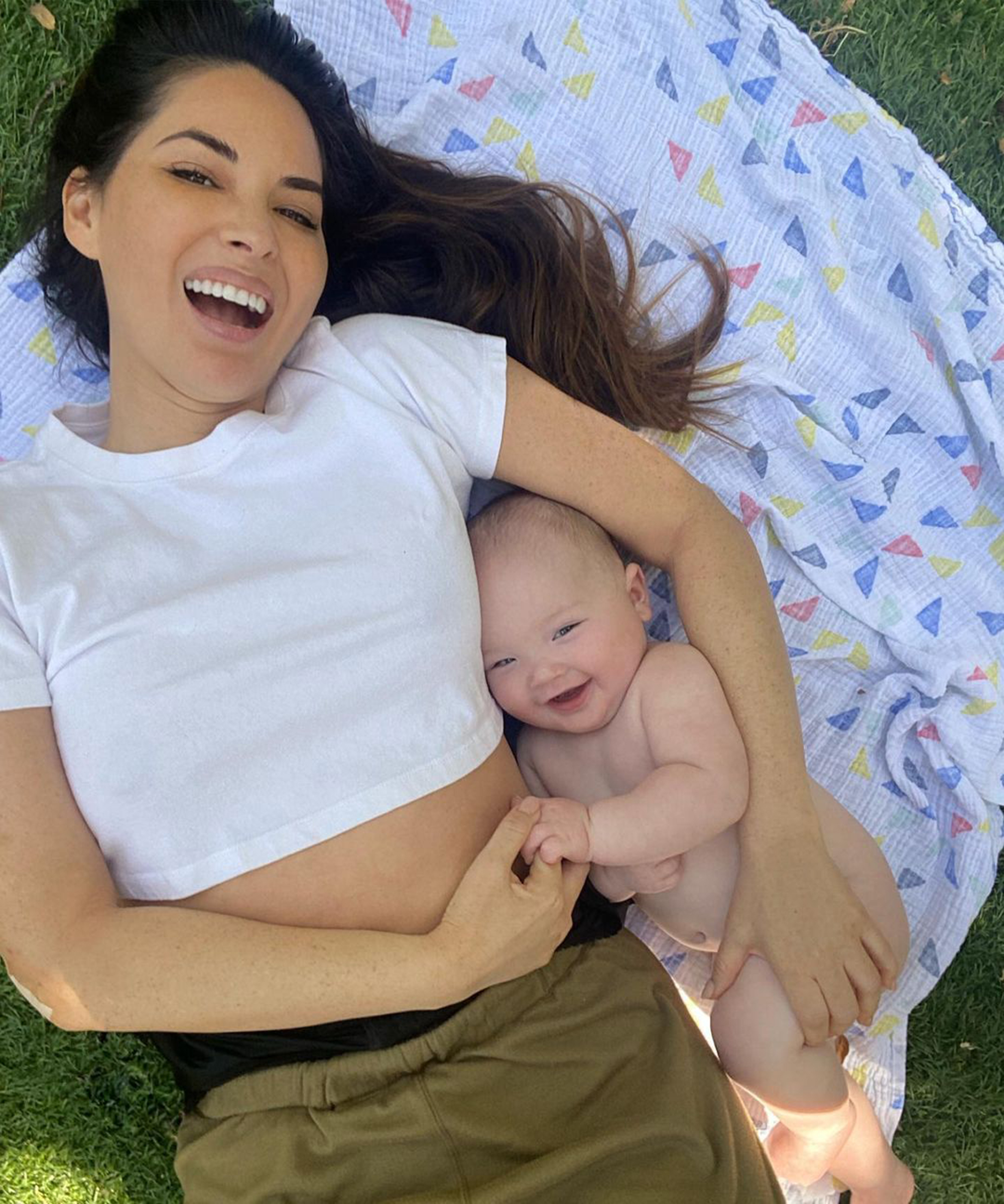 “I wish him support and success as he continues his recovery,” Tendler added at the time, referencing his 2020 visit to rehab for alcoholism and cocaine addiction.

That same month, news broke that Mulaney was dating Munn.

The actor confirmed the new couple were expecting a baby during an appearance on “Late Night with Seth Meyers” in September 2021. 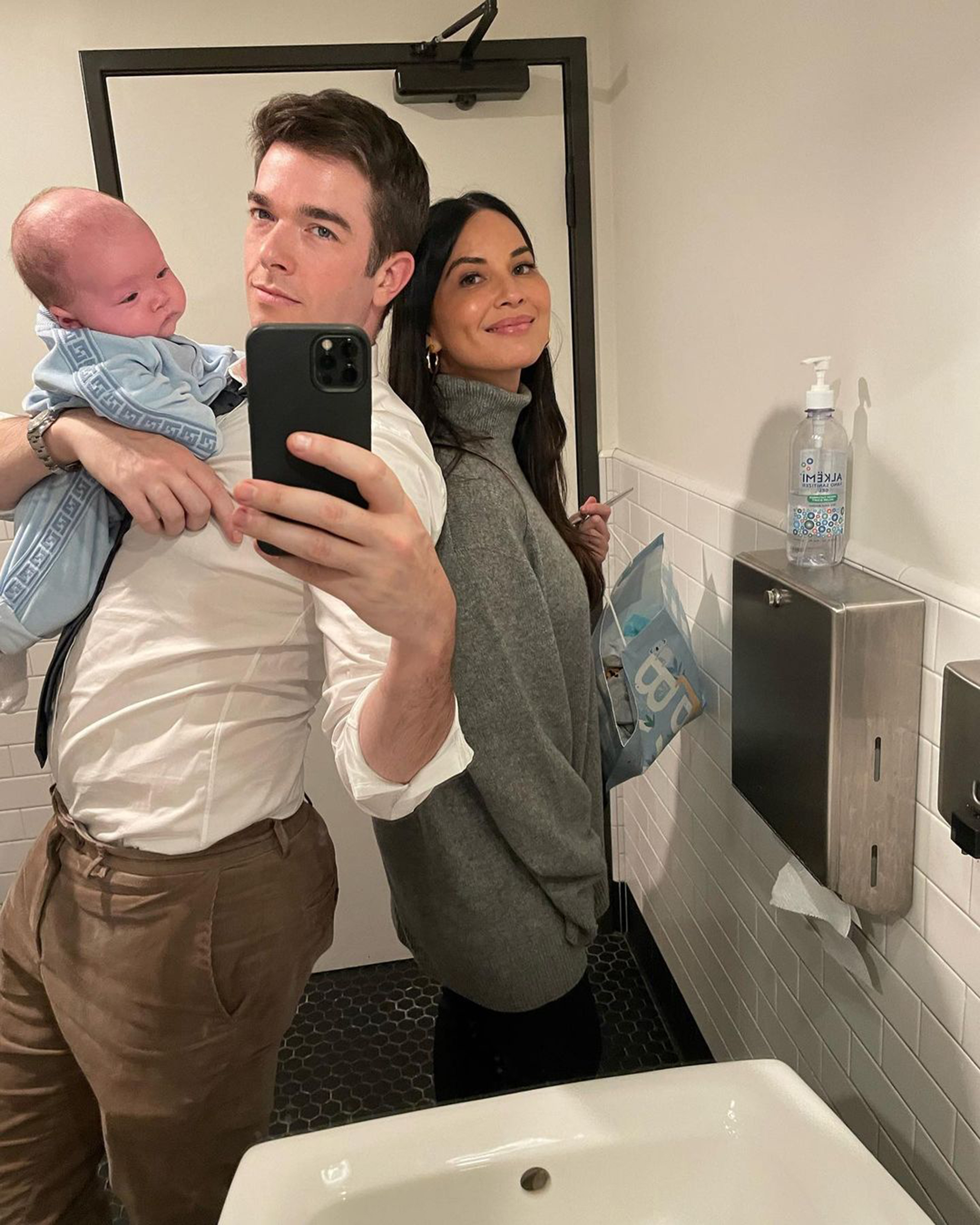 “I got into this relationship that’s been really beautiful with someone incredible,” Mulaney, who finalized his divorce from Tendler in January, told the late-night host.

“We’re having a baby together,” he continued. “I was nervous when I was about to say the news!”

Mulaney celebrated his first Father’s Day earlier this month, with Munn joking via Instagram Stories that he is “Malcolm’s assistant.”

Why Are We Committed To Making Jada Pinkett Smith The Villain In Her Marriage?