Olivia Newton-John’s missing boyfriend who vanished at sea 17 years ago DID NOT fake his own death to escape debts, podcast claims

A new podcast delving into the mystery surrounding the disappearance of Olivia Newton-John’s ex-boyfriend has debunked the idea he faked his own death.

Patrick McDermott, a cameraman who dated the late actress and singer on-and-off for nine years from 1995, was 48-years-old when he vanished in June 2005 after he took an overnight fishing trip off the coast of Los Angeles with 22 other people.

Seventeen years on and with no trace of Patrick, many have explored the theory that he faked his own death due to financial woes (he was reported to have been $30,000 in debt and filed for bankruptcy) and pressure of keeping up with the ‘Hollywood lifestyle’.

But after investigating the circumstances surrounding his disappearance, the presenters of Pseudocide: The Disappearance of Patrick McDermott, told FEMAIL they believe Patrick really did die on the fishing trip and various ‘sightings’ of the cameraman do not stand up. 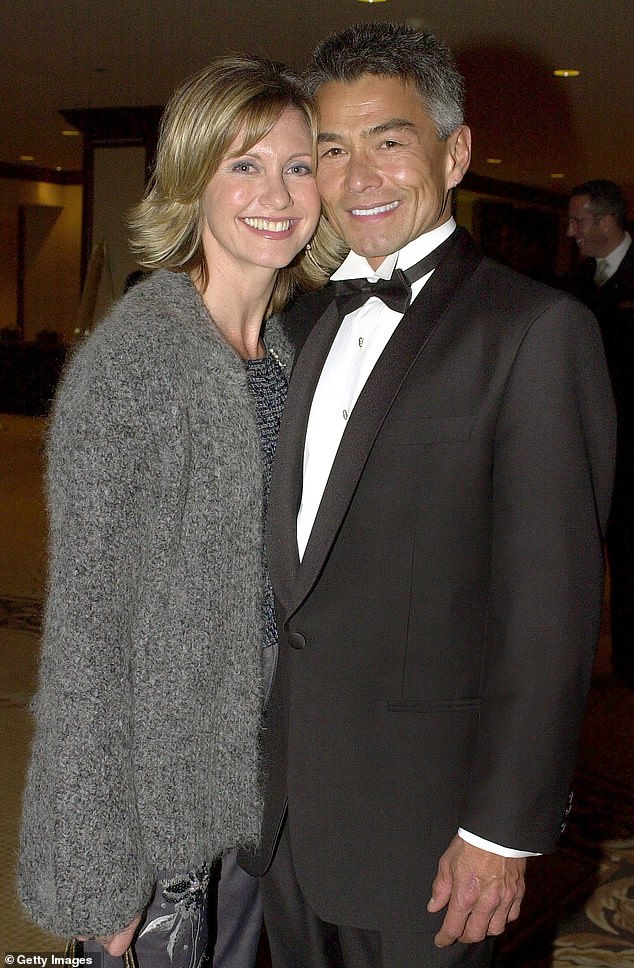 Patrick McDermott, the on-off boyfriend of Olivia Newton-John for nine years, disappeared during a fishing trip off the coast of LA when he was 48 years old

The podcast investigates reported sightings of McDermott in Mexico over the years, which presenters Poppy Damon and Alice Fiennes believe were hoaxes and red herrings. After carrying out their investigation, the hosts told FEMAIL they are convinced Patrick really is lost at sea.

When they began researching the series, they admitted they were skeptical about rumours Patrick had faked his death but ‘wanted to keep an open mind’.

They said: ‘So many people thought they’d seen Patrick in Mexico that at first we thought there could well be some substance to the rumours.’

Patrick McDermott was born in South Korea and left orphaned by the Korean War in the 1950s. As a toddler, he was adopted by an American family and raised in the US.

When Patrick went on the fishing trip on the Freedom boat on 30 June 2005, Olivia was on a promotional tour in Australia. 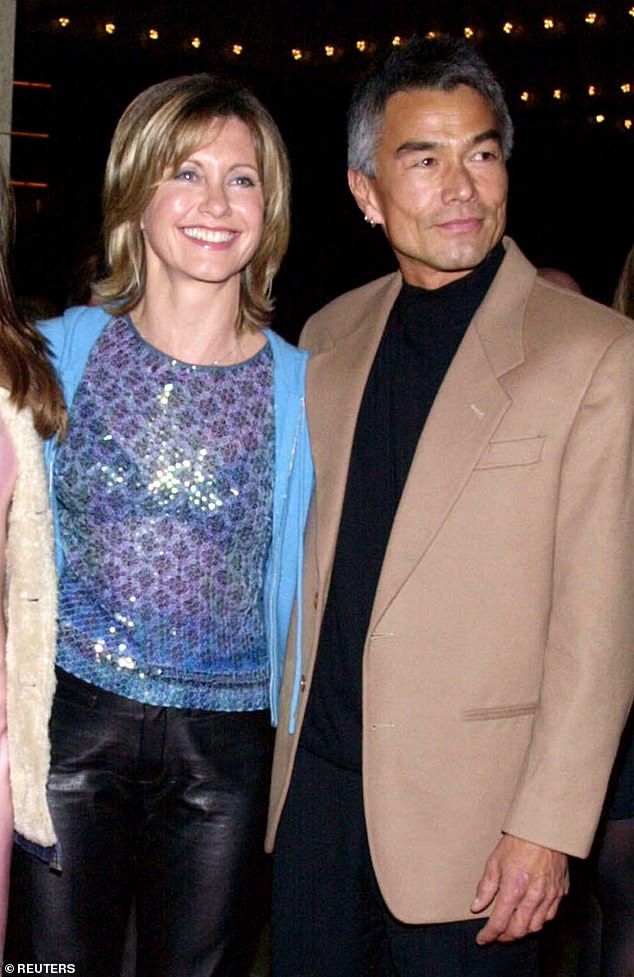 The next day when other passengers disembarked the boat, crew members found no sign of Patrick, but his car keys, wallet and passport were still on board.

However, because the crew had not done a headcount of passengers, it was another week before anyone realised Patrick had not returned from the trip when he failed to attend a family event on July 6. His car remained parked near to the San Pedro marina.

Mystery has surrounded the mysterious disappearance of the cameraman ever since investigators found no trace of him. Nor could they find evidence of a crime, an accident, suicide or a hoax on the boat. Patrick was presumed lost at sea.

Officials believe he simply fell overboard and drowned, but conspiracy theorists insist he may have had another boat lined up to meet him offshore. Over the years, several sightings of Patrick have been reported in Mexico.

As the new podcast series unfolds, the presenters interview Wes Stobbe, a Canadian man from the province of Manitoba, whose picture was printed on the front page of the National Enquirer in November 2017 with the headline: ’12 Year Mystery Solved!’

He tells the podcast hosts of his shock at seeing his photo, which was sold as a photo of Patrick McDermott, from his holiday home in Sayulita, Mesico.

Wes, a pub landlord, adds: ‘I just had to laugh. I just burst out into laughter.’

He tells the hosts his friends were also highly amused to see the photo on the front page, and that one of his heavily tattooed friends also got a new inking of the incident.

However, aside from the hilarity of the case of mistaken identity, Wes reveals to the hosts that he felt guilty about the incident.

‘I kind of felt sorry maybe for some of the family… that might be vlinging to some faint hope that he might be found alive,’ he says, recalling how he tried to contact Olivia Newton-John to confirm he was definitely not her missing ex-partner.

As mystery shrouded Patrick’s disappearance, private investigators set up a website called FindPatrickMcDermott.com which tracked the locations of its visitors. After a flurry of web traffic came in from the town of Sayulita, the focus of the case centred on the Mexican town.

Over the years, Sayulita has remained the focus of conspiracy theorists who believe Patrick McDermott is alive and well – and in 2016, Spanish media quoted locals from the town who said Patrick was there and wanted ‘to be left alone’.

Other locals were quoted as saying they often saw Patrick running on the beach, and that he was a ‘classic hippie’ who had straggly hair and frequented the local bars and cafes.

After reading the reports, the presenters speak to municipal manager in Sayulita, Oswaldo, who was one of the locals quoted as having seen Patrick around town.

However, when he is contacted by the journalists, he says: ‘Patrick who?’

He then reveals he has not actually seen or talked to Patrick himself, and gives a different account compared to the one reported in El País in 2016.

It soon becomes clear that many Sayulita locals have spoken about sightings of Patrick, but it is unclear if any of them have actually seen him in person.

The hosts contacted 10 people who had previously been quoted saying they had seen Patrick around Sayulita – but not one of them could confirm that they actually had seen him for themselves.

Speaking to FEMAIL, the hosts said it was ‘odd’ to learn no one in Sayulita had actually seen Patrick for themselves.

They said: ‘We were never able to get to the bottom of this discrepancy. Why were they quoted with more certainty before? Did their recollections change over time or was something darker at play?’

Olivia Newton-John died at the age of 73 in August this year following a battle with breast cancer.

In 2016, she revealed she didn’t pay heed to the rumours her missing ex-partner was still alive, and had likely died on the fishing trip.

She told 60 Minutes: ‘It’s human to wonder. Because whenever you go through difficult times, there’s always those concerns.

‘Those are the things in life you have to accept and let go. Of course questions always come up and that’s human.

Speaking about the case of Patrick’s disappearance which has captivated people all over the world for nearly two decades, the hosts said: ‘Unsolved mysteries are always fascinating – you can project all kinds of bizarre and fantastical theories into the blank space.

‘We even read one false theory that suggested Patrick was paid to go out with Olivia Newton John, and they were never really together!’

They added the media interest in the case could well have kept conspiracy theories alive rather than settling on the US Coast Guard’s conclusion at the time – that Patrick was dead.

They said: ‘In the faked-death version of the story, Patrick is a fraud mastermind. The real answer to the mystery – that he died at sea – is comparatively simple, and incredibly tragic.’

Season 1 and 2 of Pseudocide are available on Spotify. Season 1 covers nine different cases and season 2 is the tale of Patrick McDermott’s disappearance.