Waterworks! Ozark’s Jessica Frances Dukes had quite the emotional reaction to reading the show’s final script — and she wants people to prepare themselves.

‘Ozark’ Cast: What They Look Like in Real Life

“I read the final scripts and I just threw the scripts across the room,” Dukes, 31, revealed exclusively to Us Weekly about her feelings toward the finale. “I tossed tables! I cried! It’s gonna be an emotional roller-coaster. So be ready.”

The actress, who plays Special Agent Maya Miller on the Netflix hit drama, expressed that she had overwhelming thoughts about how she wanted her character’s story to end.

“It’s just hard when you live with the character for so long. You have so many things that you want,” the New York native explained to Us. “You are like, ‘I have these five different endings that I want to happen.’ And those writers are just so brilliant. They gave me something more than I could have ever imagined with her. And I just I’m just honored.” 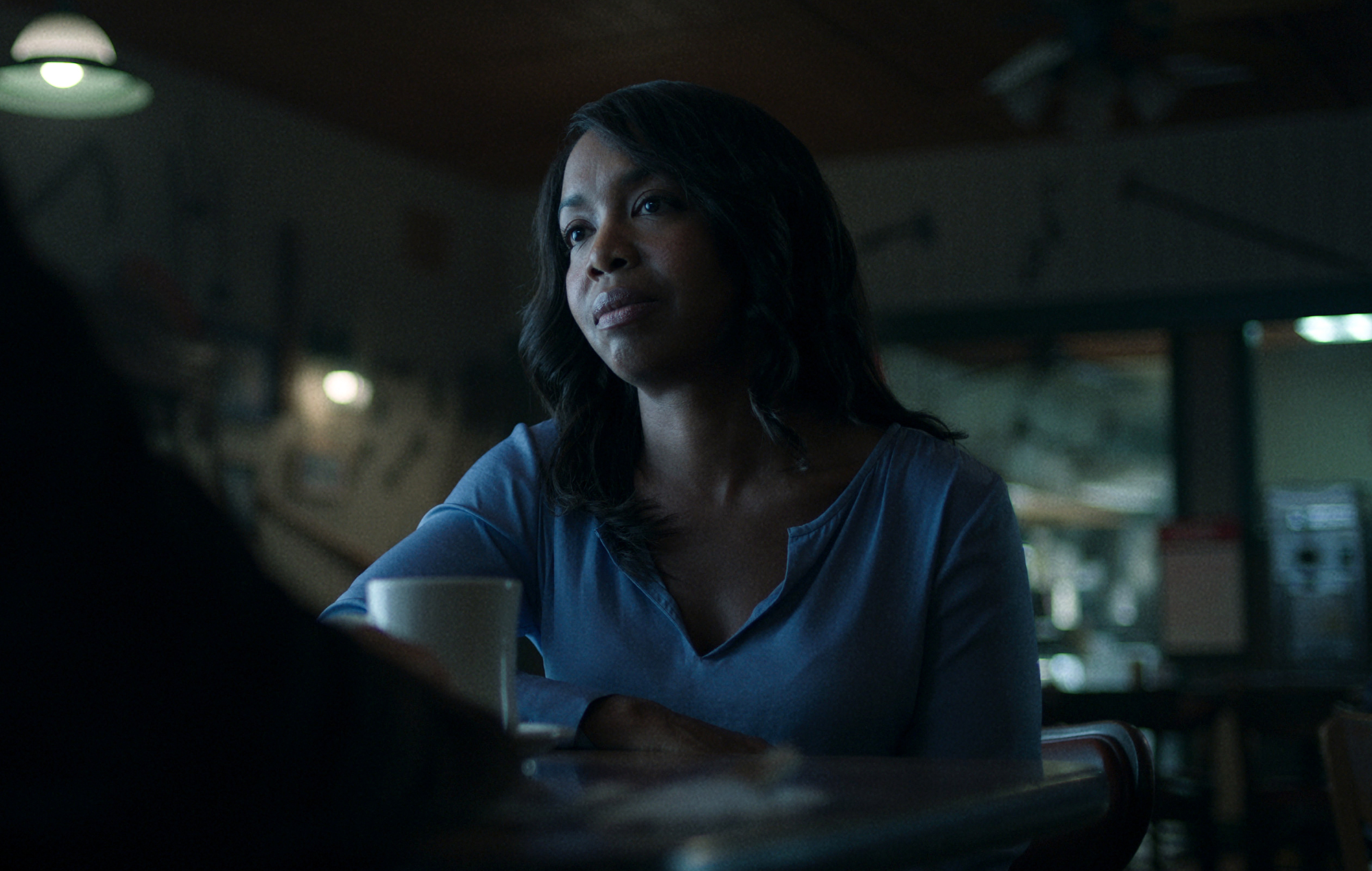 However, the NCIS alum is aware her character’s choices don’t always go over well with the audience — including that decision to arrest cartel leader Navarro in part one of the Netflix thriller’s last season.

“I knew everybody was gonna be pissed when I got the script,” Dukes admitted to Us. “I was reading and I was so in. And then I got there and I was like, ‘You gotta be kidding me.’ [Maya] just turned the whole thing upside down! I’m such a fan of the show too. So I was like, dang it, Maya.”

That surprising twist didn’t damper the New Amsterdam actress’ love for the show, however, and saying goodbye was her most difficult hurdle.

In an official behind-the-scenes video that Netflix released on April 14, The Good Wife alum could be seen getting sentimental about her last day on set.

“When they said we were videoing and I was like, ‘Oh, my God, I’m so emotional,’ because it was such a huge experience. I can’t imagine what it was like for the others for four or five and you know, years. For me it, it was just one of the best experiences ever,” she explained to Us. 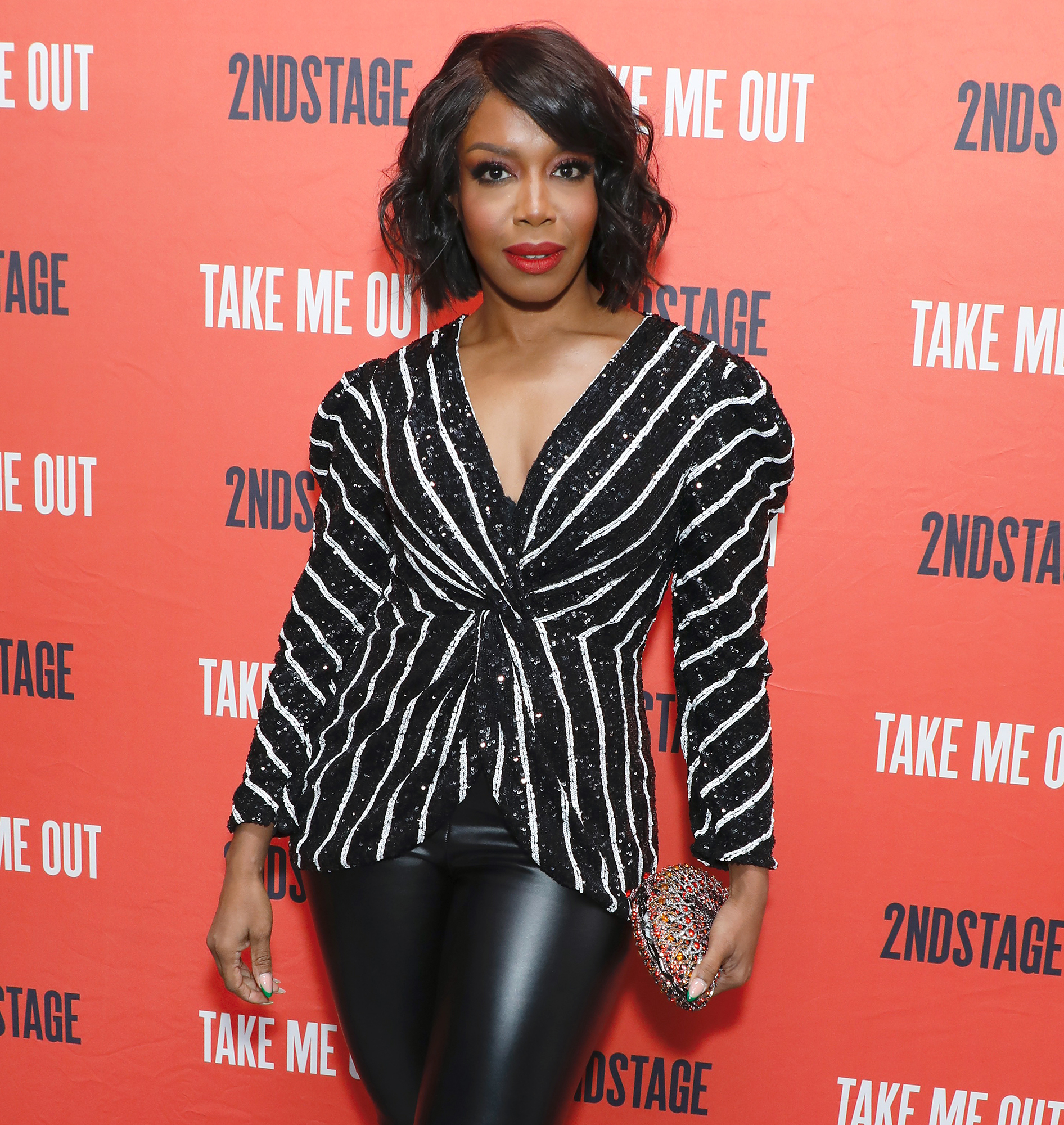 When it comes to working alongside the Ozark cast, the Jessica Jones alum could not say enough great things about series lead Jason Bateman, or the rest of the crew.

“[Jason’s] absolutely wonderful. I mean, dream come true,” she gushed to Us. “I didn’t know what to expect coming in the room. I didn’t know what type of people I was gonna be working with because these people are at the top of their game, and I walked in the room and I just felt like I was back at summer camp and there was there’s Jason and I felt so welcomed. He is the leader of that charge. Like [he] really makes sure that everybody on set is taken care of and that awesome.”

She added: “Everyone was so wonderful, I learned so much. It came at the perfect point in my career. It was like Candyland, being on that show, and to say goodbye to it, was almost like saying goodbye to the show, but also that specific chapter that the show closed for me and my career. And I’m just so thankful.”

The women who match made Britain

TSB app and website down leaving customers locked out on payday