Home » Lifestyle » Pam Anderson ’Hated How Sensationalized’ Hulu Show Was: Inside Her Doc

Speaking her truth. Pamela Anderson is ready to set the record straight after the release of Hulu’s Pam & Tommy, a source exclusively shares in the newest issue of Us Weekly.

Everything to Know About Pamela Anderson’s Netflix Documentary

“The Hulu series played a huge role in Pam deciding to share her story,” the insider explains. “She hated how sensationalized the story was and wanted to be able to tell hers from the beginning.”

Netflix revealed via Twitter in March 2022 that it would be teaming up with the Baywatch star, 55, for Pamela, a Love Story — a documentary that aims to “set the record straight” about Anderson’s life as she “looks back on her professional path and her personal journey.” The film is set to premiere on Tuesday, January 31. 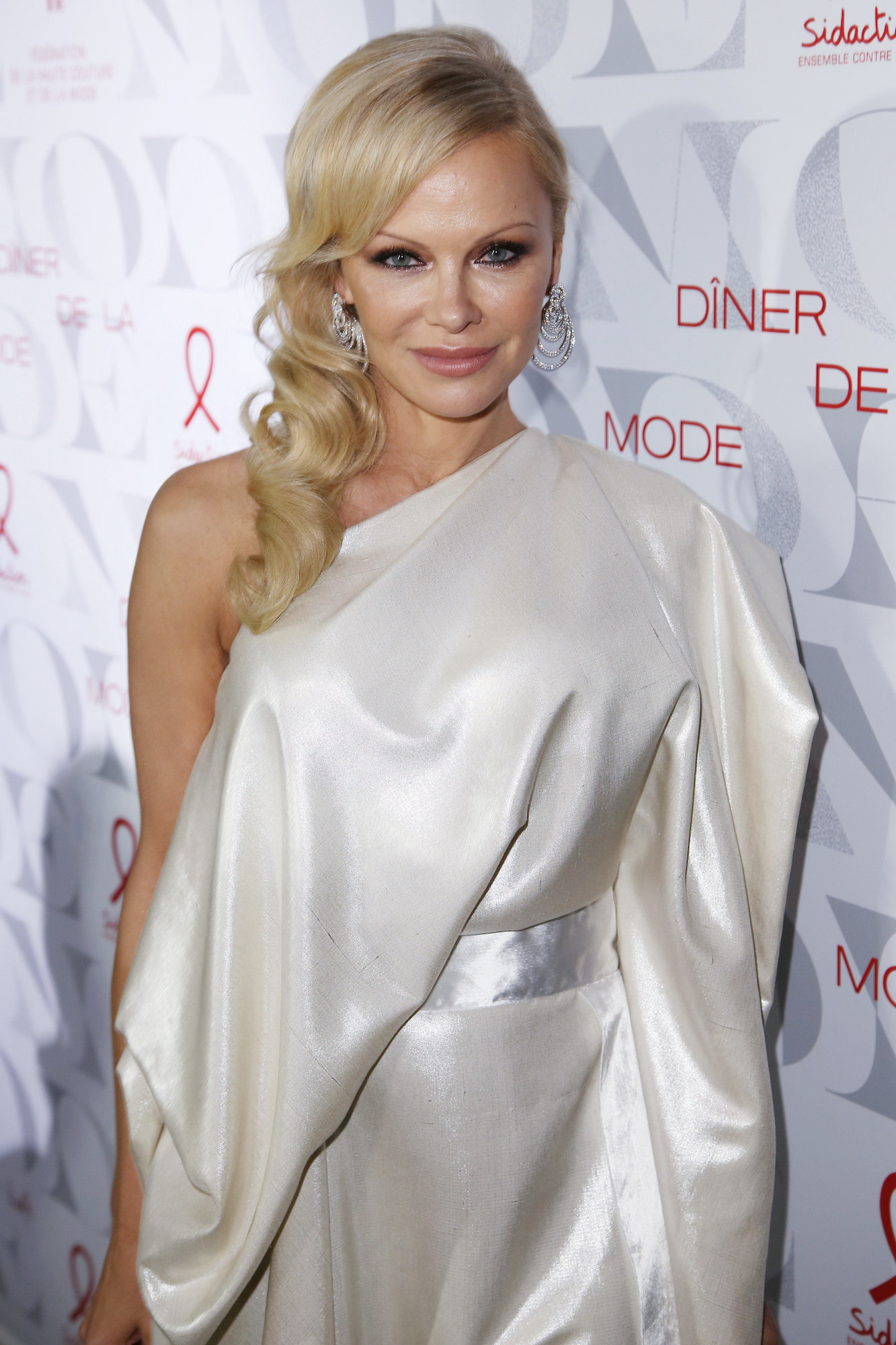 The former Playboy model, for her part, shared a handwritten note alongside the announcement at the time, detailing her reasons for participating in the project. “My life, a thousand imperfections, a million misperceptions,” she wrote. “Wicked, wild and lost, nothing to live up to. I can only surprise you. Not a victim, but a survivor — alive to tell her real story.”

The insider tells Us that after the February 2022 release of Pam & Tommy, which starred Lily James and Sebastian Stan as Anderson and ex-husband Tommy Lee, respectively, the Barb Wire star decided she “didn’t want to consult with someone writing her life for her,” adding, “She wanted to start fresh.”

In the first trailer for the documentary, which dropped on Tuesday, January 10, Anderson openly addressed her and Lee’s famous sex tape scandal, noting how Pam & Tommy brought back memories of the difficult experience.

“I blocked that stolen tape out of my life in order to survive,” the Home Improvement alum said in the clip. “Now that it’s all coming up again, I’m feeling sick. I wanna take control of the narrative for the first time.”

She added, “I put myself in crazy situations and I survived them. I don’t care what people think because it’s the only choice I had. If I cared what other people think, I wouldn’t be here.”

Pamela Anderson, Tommy Lee’s Pics With Sons Brandon and Dylan Over the Years

The upcoming documentary marks the first time Anderson has spoken publicly about the controversial miniseries. In January 2022, a source exclusively told Us that the Scary Movie 3 actress had “no involvement whatsoever” in the making of the show and that she “wouldn’t be watching.”

While Anderson has remained private about her personal life over the years, the insider shares with Us that there “won’t be any topic that will be off limits” when it comes to her upcoming documentary.

The tell-all is directed by Ryan White. Anderson’s oldest son, Brandon — whom she shares with Lee, 60, as well as son Dylan, 24 — serves as an executive producer, which the Canada native felt was “very important to the process.”

What ‘Pam & Tommy’ Got Right and Wrong

“She wants to share her story with the world, but also to her sons and having them on as producers was a great way to do that and make it a family affair,” the source explains, adding that Anderson is “excited” about the documentary and “will be opening up about good and bad experiences” that “no one has heard about.”

Pamela, a Love Story, airs on Netflix January 31. For more on Pamela Anderson and her new documentary, pick up the latest issue of Us Weekly, on newsstands now.

Downtown Sells All Copyrights to Concord in $300 Million-Plus Deal, Will Focus on Music Services