HAVING half a tablespoon of a kitchen staple each day could slash your risk of dying from heart disease or cancer, a study has found.

Olive oil is well known to be part of a Mediterranean diet, coveted as having plenty of health benefits. 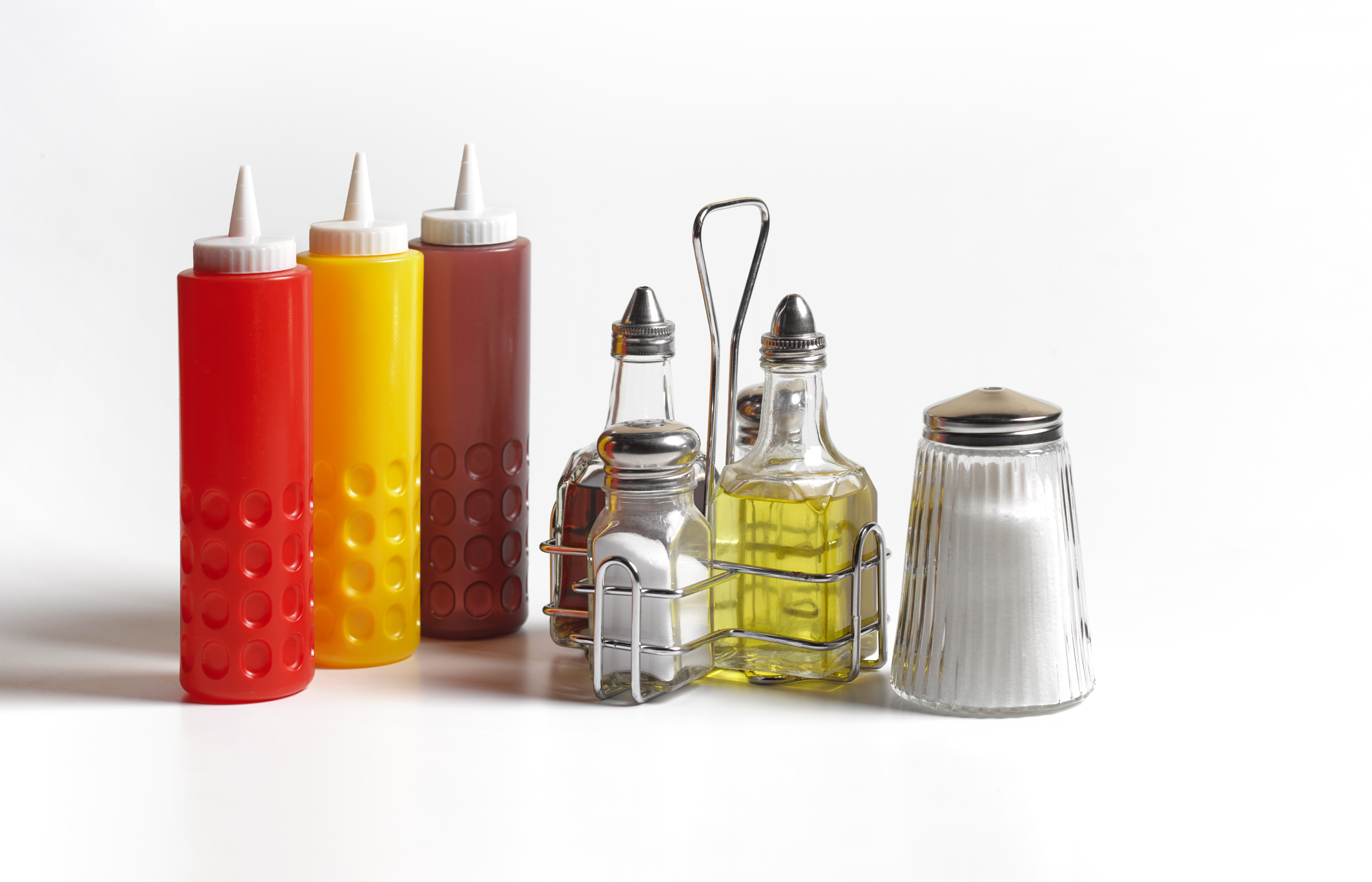 People who eat plenty of vegetables, fish, fruit, nuts and grains are thought to be healthier and live longer.

But experts who looked at 90,000 people's diets and discovered if they included a generous slug of this condiment in their meals, they reduced their chance of dying early.

The volunteers were asked about their food intake every four years, including their use of olive oil.

This covered if they used it for salad dressings, added it to food or bread and used it for baking and frying.

It found people who had more than half a tablespoon of olive oil a day were 19 per cent less likely to die than those who didn't. 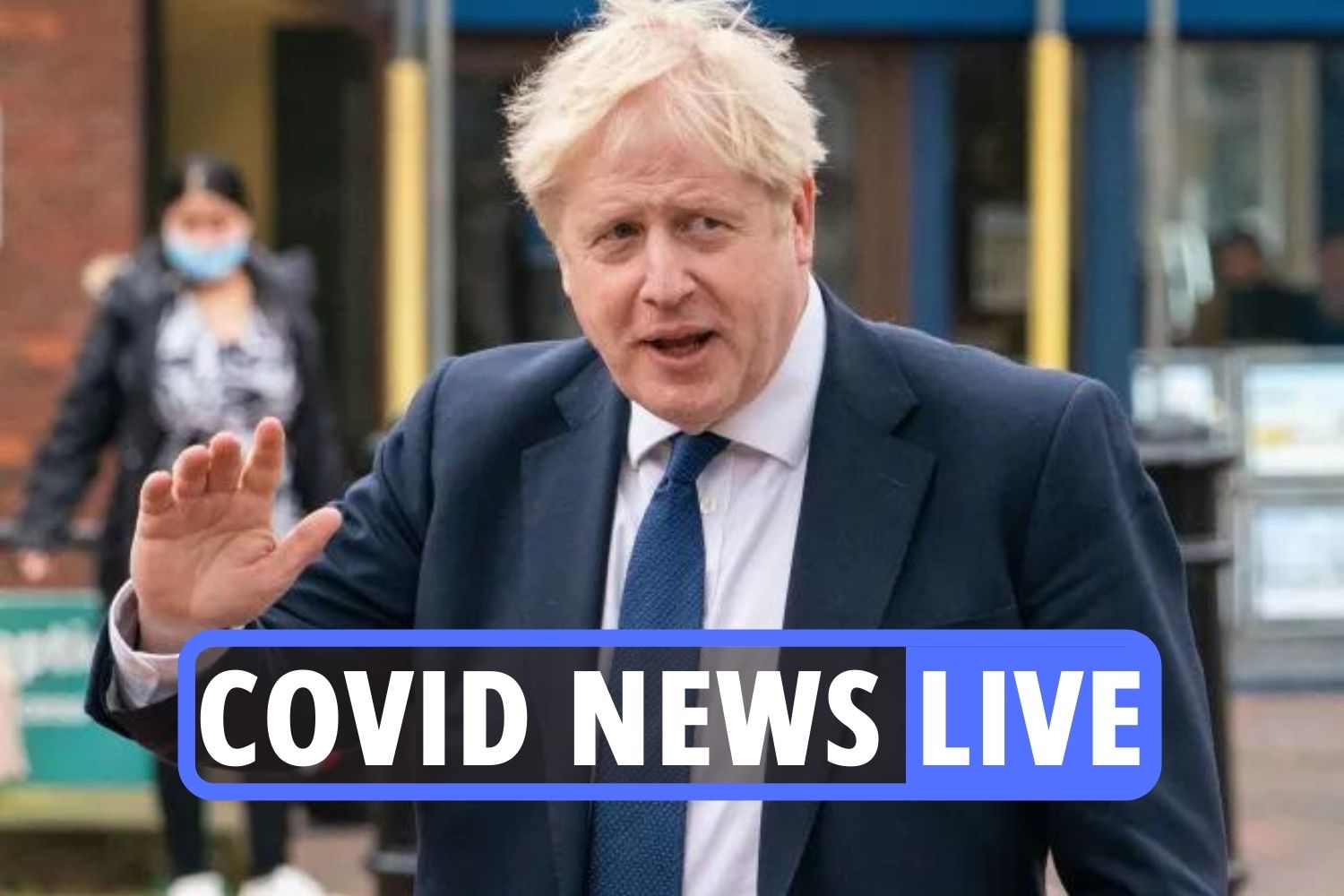 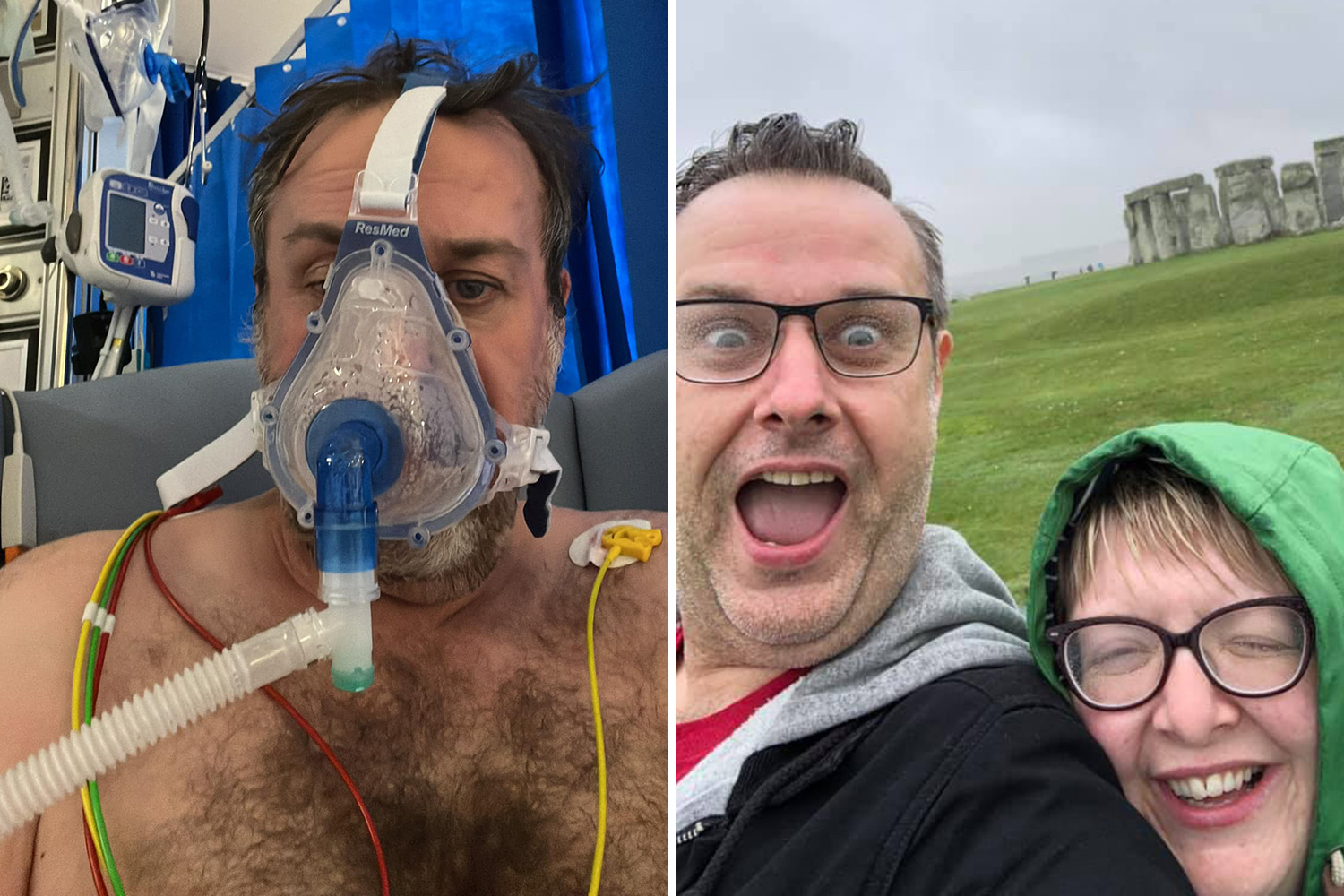 Computer games boss, 51, too scared of needles to get jabbed dies from Covid 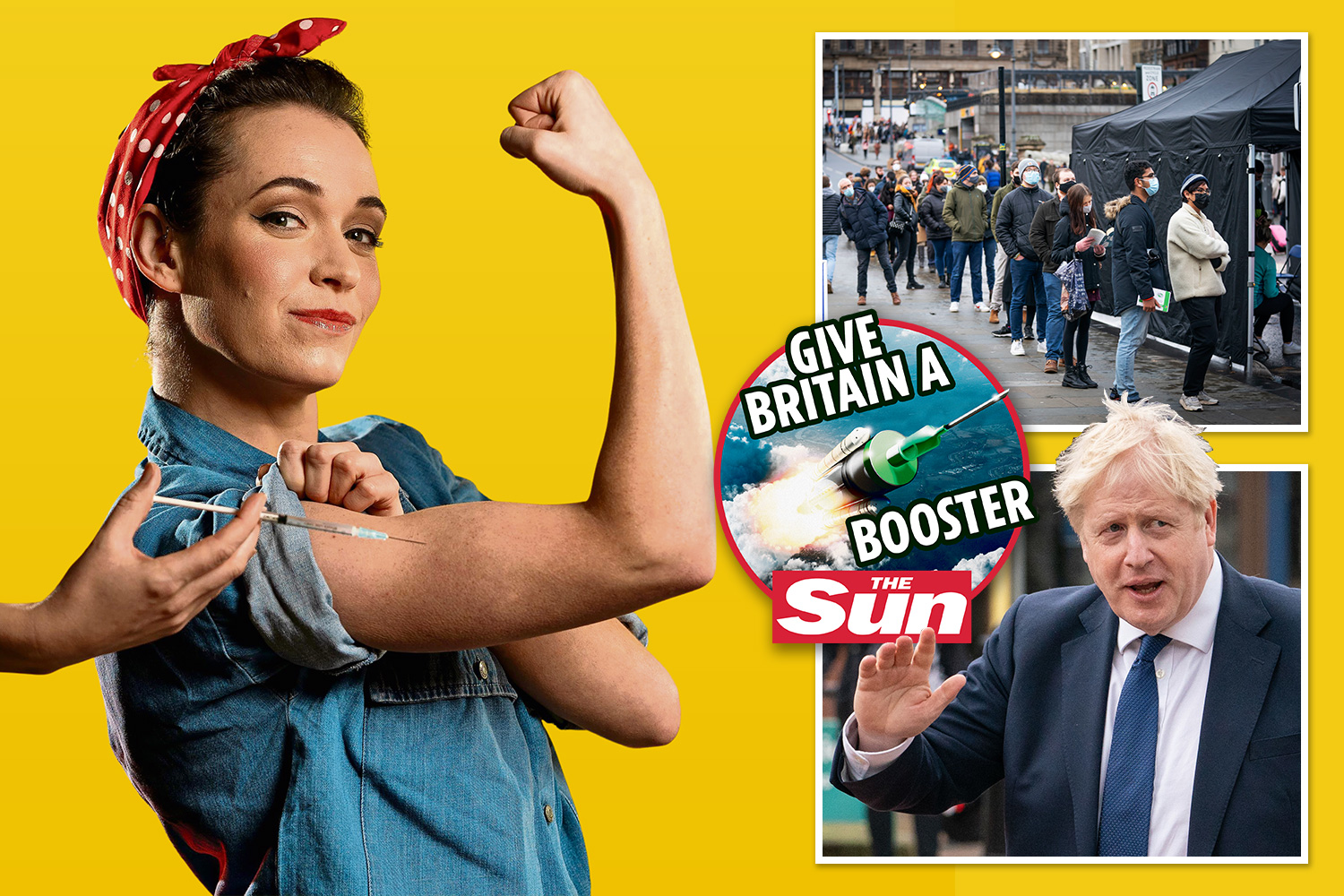 They also saw a 19 per cent lower rise of dying from heart disease, and dropped their risk of death from cancer 17 per cent lower.

Compared to people who never or rarely had olive oil in their food, those who did were 18 per cent less likely to die from respiratory diseases.

They were also 29 per cent less likely to die from diseases like Alzheimer's.

Dr Marta Guasch-Ferré, lead author of the study published in the Journal of the American College of Cardiology, said: "Our findings support current dietary recommendations to increase the intake of olive oil and other unsaturated vegetable oils.

"Clinicians should be counselling patients to replace certain fats, such as margarine and butter, with olive oil to improve their health."

"However, even after adjusting for these and other social economic status factors, our results remained largely the same."

It is thought that one advantage possibly comes from people using olive oil instead of more fatty products like butter or mayo.

As when the study looked at what happens if you replace around three-quarters of tablespoon of butter with olive oil each day, it found this slashes the early risk death by 14 per cent.

Olive oil is made by pressing whole olives and extracting the oil.

There are different grades, depending on how it was pressed and if it includes solvents – with extra-virgin being the most pure and thought to be the healthiest form.

It is not known why exactly it appears to be more successful than other oils in slashing risk of cancer and heart problems.

But it is thought it could be linked to monounsaturated fatty acids in the oil.

Monounsaturated fats can help reduce bad cholesterol levels in your blood – which can lower your risk of heart disease and stroke.

They also provide nutrients to help develop and maintain your body’s cells.