Prince Charles and Prince Harry’s relationship could be at a turning point. Charles, first in the British royal family’s line of succession, recently mentioned his 37-year-old son in an essay. In doing so Charles demonstrated he’s ready to move on, according to a royal expert.

Charles highlighted the work his sons have been doing to fight climate change in a January 2022 Newsweek essay. “Proud” they’ve acknowledged the “threat,” he gave shoutouts to Harry and his older brother, Prince William.

As a father, I am proud that my sons have recognized this threat. Most recently, my elder son, William, launched the prestigious Earthshot Prize to incentivize change and help repair our planet over the next 10 years by identifying and investing in the technologies that can make a difference.

And my younger son, Harry, has passionately highlighted the impact of climate change, especially in relation to Africa, and committed his charity to being net zero.” 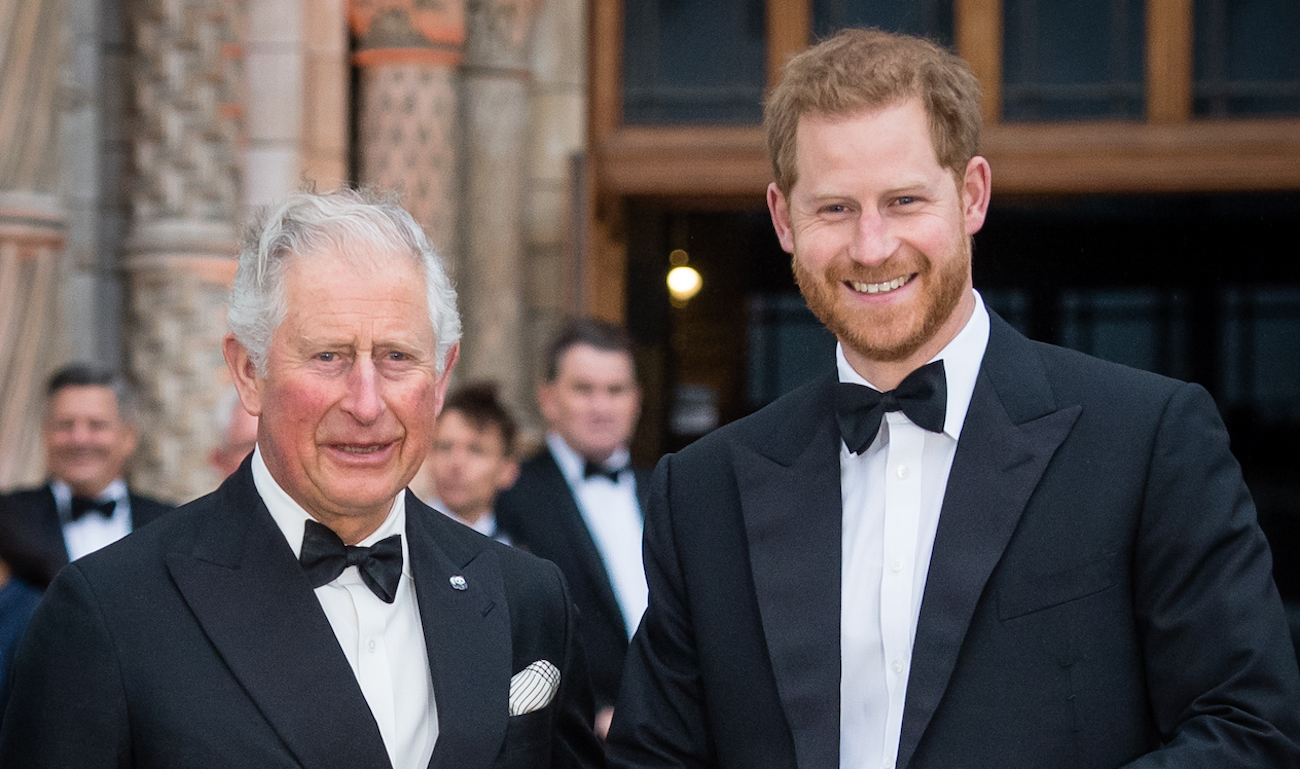 The 73-year-old’s mention of his sons, particularly the Duke of Sussex, is significant, according to Newsweek’s royal correspondent Jack Royston. According to him, it demonstrates Charles is ready for his relationship with Harry to move forward.

“Prince Charles giving Prince Harry credit for his work on climate change shows he does not want Oprah to be the end of their relationship,” he told Marie Claire, referring to Harry and Meghan Markle’s March 2021 interview with Oprah Winfrey.

He continued, saying despite the ups and downs it seems Charles and Harry could be headed toward healing.

“A lot has happened between them,” he said. “And it must have been very hard for the Prince of Wales to hear some of the things his second son has been saying about him publicly. From ‘total neglect’ to ‘genetic pain’ to ‘my family literally cut me off financially,’ Harry gave his father both barrels in 2021.”

“However, the point when Charles becomes king is nearing,” Royston added. “Such clear and public praise for Harry shows he wants to move past the acrimony and look to the future, not the past.”

Harry’s father is making sure he gets credit

They may not be on the best terms, however, Charles’ remark shows he wants the Duke of Sussex’s work not to go unnoticed.

“The queen twice recently praised the contributions of different members of the royal family to the fight against climate change without mentioning Harry,” Royston said. “Charles, clearly, feels more comfortable ensuring his son gets the credit for the work he has done and is not forgotten, in spite of everything.”

Meanwhile, 2022 will be a big year for Charles and Harry, not to mention the rest of the royal family. Queen Elizabeth II is celebrating 70 years on the throne with her platinum jubilee. Later, Harry’s memoir will hit shelves — it doesn’t have a release date yet — where he talks about royal life.