Prince Harry slammed his dad Prince Charles over his parenting, saying he made him “suffer” as a child – and also revealed that his family tried to stop him and Meghan Markle from leaving, even when his wife felt suicidal.

“My father used to say to me when I was younger … ‘Well, it was like that for me, so it’s going to be like that for you,’” the 36-year-old prince he told Oprah Winfrey on their new Apple TV+ mental health show, “The Me You Can’t See.”

“That doesn’t make sense — just because you suffered that doesn’t mean that your kids have to suffer, in fact quite the opposite. If you suffered, do everything you can to make sure that whatever negative experiences that you had you can make it right for your kids,” he added.

Harry also likened the royal family to a prison, saying he felt “trapped.” He also assailed his family for trying to convince him to stay, even when his wife felt suicidal. 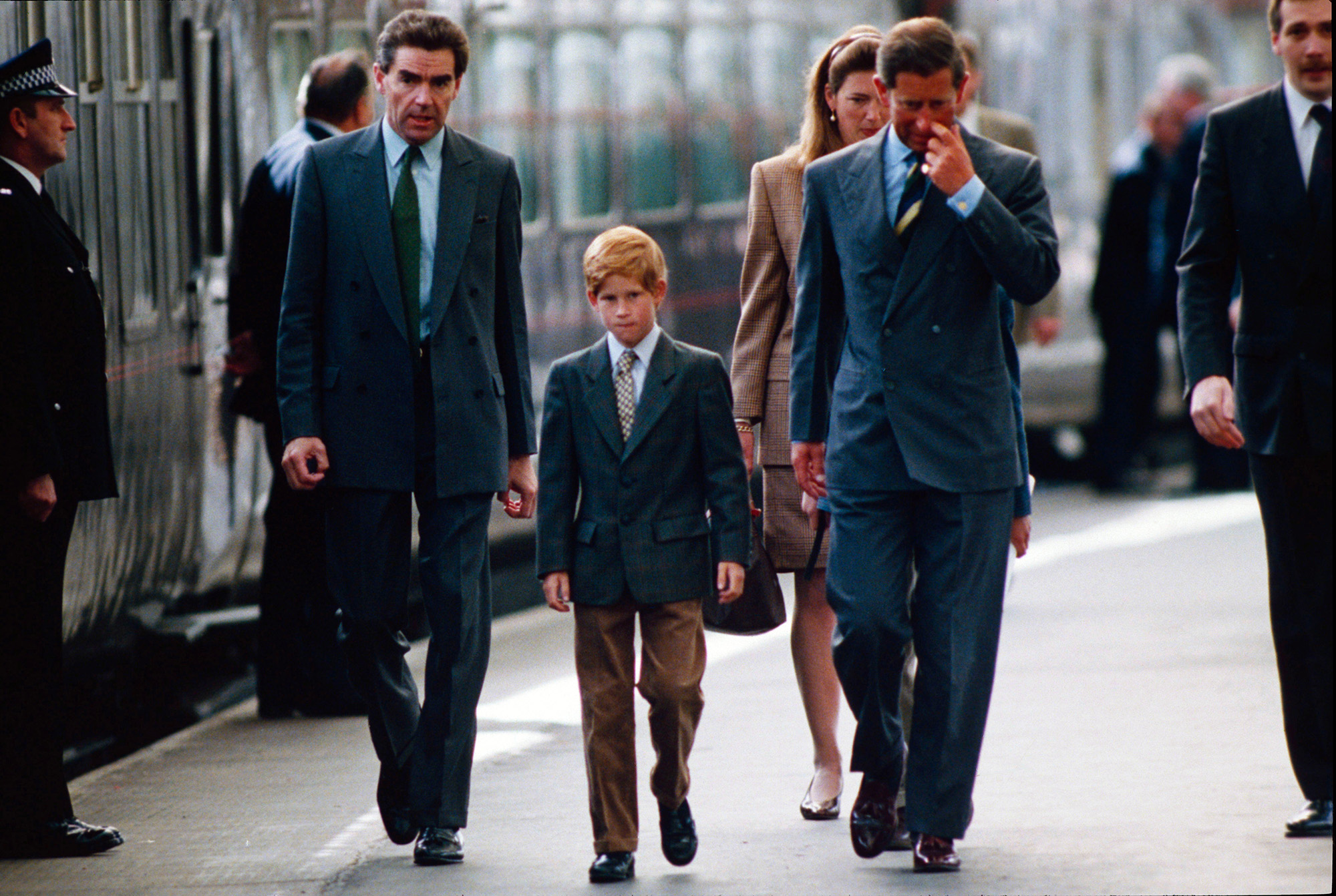 “That feeling of being trapped within the family, there was no option to leave,” he said.

“Eventually when I made that decision for my family, I was still told, ‘You can’t do this.’ And it’s like, ‘Well how bad does it have to get until I am allowed to do this?’ She [Markle] was going to end her life. It shouldn’t have to get to that.”

Harry added: “It’s incredibly triggering to potentially lose another woman in my life. Like the list is growing, and it all comes back to the same people, the same business model — the same industry.” 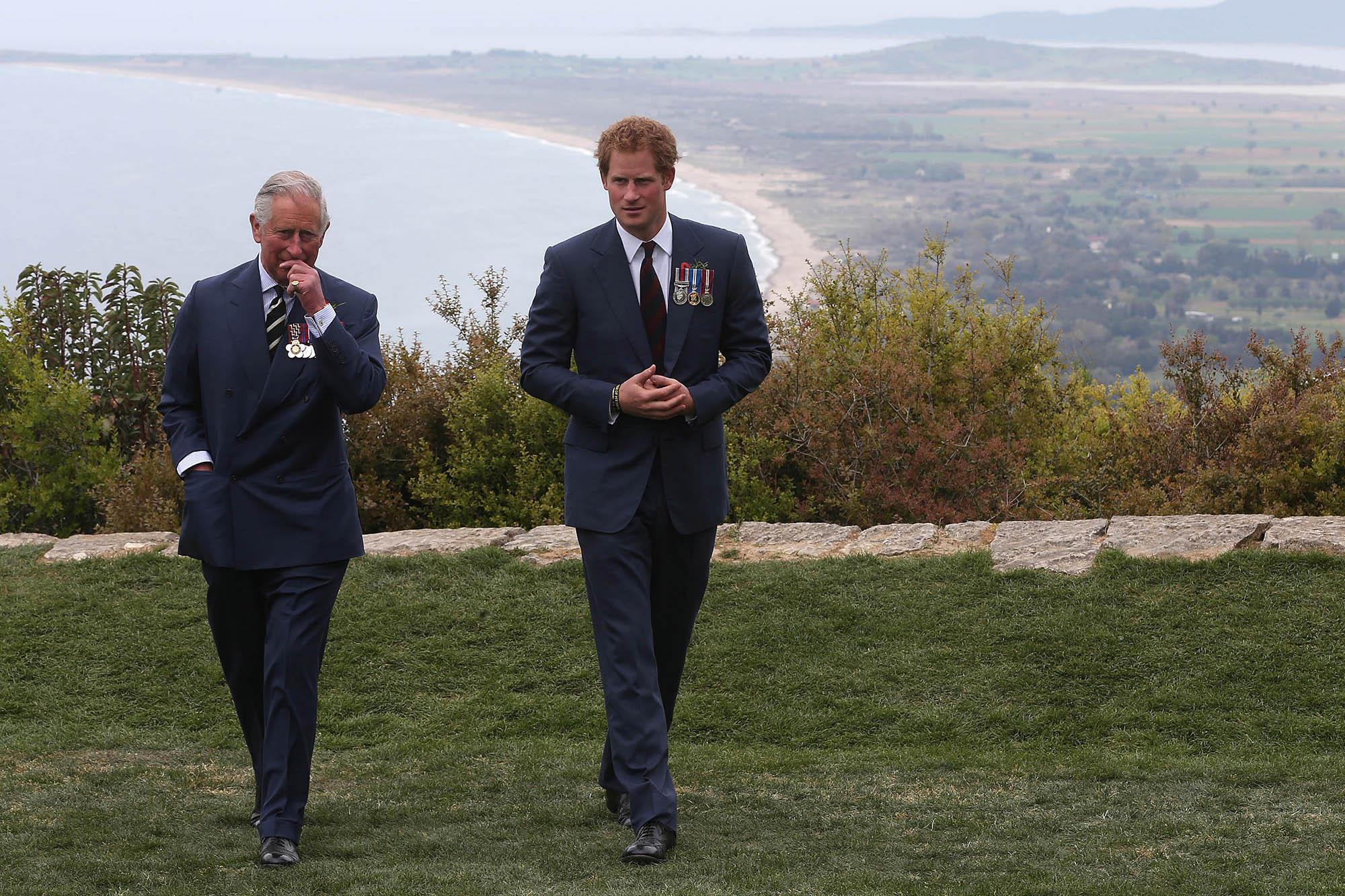 He also claimed the royal family tried to smear his wife before her bombshell interview with Oprah, saying they are still “trying to control the narrative” and that he has “no regrets” after “speaking his truth.”

“Before the Oprah interview had aired, because of their headlines and that combined effort of The Firm and the media to smear her, I was woken up in the middle of the night to her [Meghan] crying in her pillow — because she doesn’t want to wake me up because I’m already carrying too much,” he said. 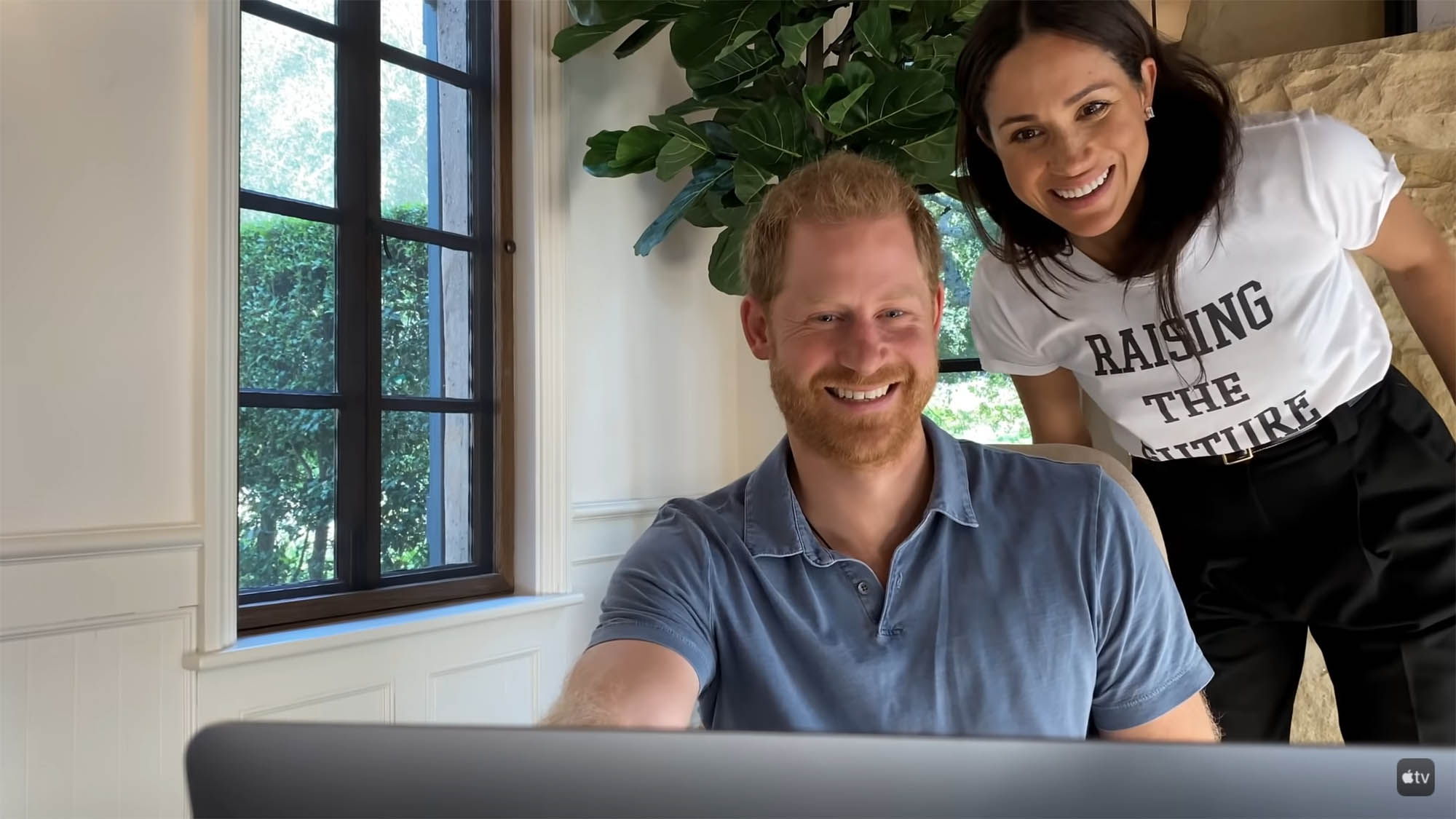