Home » Lifestyle » Queen Camilla: How Duchess ‘more radiant than ever’ as she prepares to mark HUGE milestone

Camilla’s affair with Prince Charles was exposed by his first wife Princess Diana in an interview she gave to the BBC’s Panorama programme in 1995.

Charles and Diana were separated at the time and finalised their divorce in 1996.

The following year Princess Diana was killed in a car crash in Paris and her tragic death hardened the British public’s opinion against Camilla.

While Charles and Camilla’s relationship continued it wasn’t until years later that it was finally deemed appropriate by the Queen for them to marry. 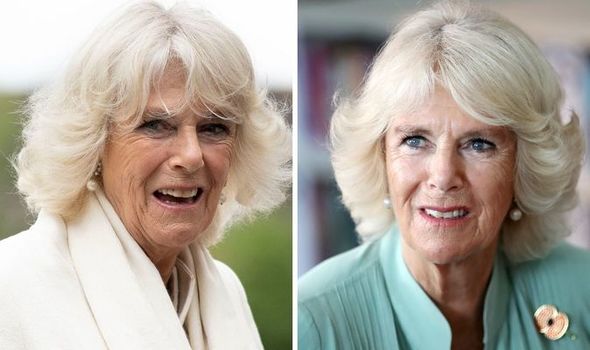 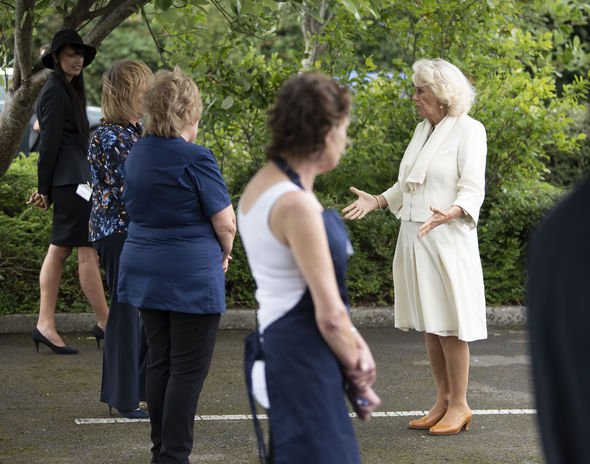 Charles and Camilla celebrated their 15th wedding anniversary in April and it seems the tide of ill-sentiment against Camilla has finally turned.

In recent years the Duchess has become one of the hardest working members of the royal family and is now considered “one of the warmest-hearted royals”, according to an expert.

Looking back at Camilla’s last 15 years as a royal, fashion expert and Sole Bliss (www.solebliss.com) spokesman, Zak Scott said: “Camilla, Duchess of Cornwall will be turning 73 this month and is looking more radiant than ever.

“While her fifties and sixties often attracted controversy and criticism, the Prince of Wales’ wife has emerged glowing as one of the warmest-hearted Royals.” 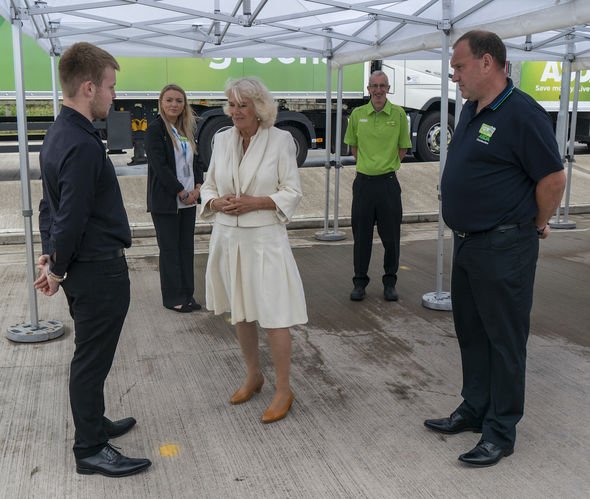 Mr Scott described the Duchess as a “grafter” adding: “Not just in the restoration of her public image, but in her undertaking of public engagements.

“With over 90 patronages, the Duchess has devoted her recent years to promoting literacy, supporting victims of sexual abuse and to animal welfare, as well as her continued devotion to the National Osteoporosis Society.”

According to Mr Scott, the Duchess has also managed to give her dress sense a chic overhaul.

He said: “The Duchess has moved on from frumpy box coats and tweed to chic dresses and ballgowns and on-trend accessories.

There is an ongoing debate around the title Camilla may take when Prince Charles takes the throne.

While the wife of the presiding monarch is traditionally known as the Queen Consort, at the time of her wedding to Charles, Clarence House said Camilla would be known as ‘Princess Consort’ instead.

However, a constitutional expert has claimed Camilla will automatically have the right to be known as Queen Consort. 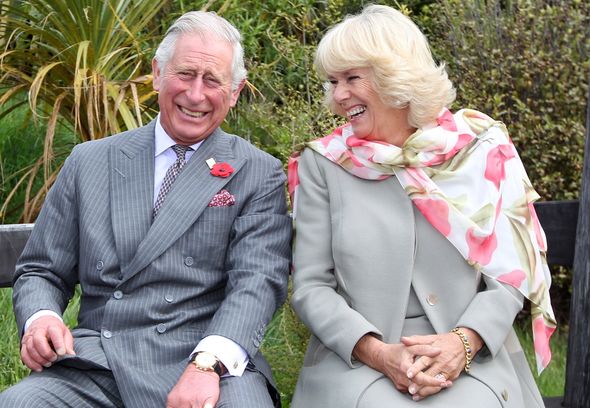 Iain MacMarthanne told Express.co.uk: “Upon his accession, the Duchess of Cornwall will automatically become Queen Consort.

“There has been much speculation over this issue principally because of the sensitivities relating to Diana, Princess of Wales.

“This, however, does not change the fact that in law the duchess will become Queen Consort.

“There has been much debate as to what title will be taken when Charles becomes King, Princess Consort being one.

“There is no precedent for such a style, but that does not preclude its eventual use, nor would its use mitigate her legal right to be recognised as Queen Consort.”