Home » Lifestyle » Queen Elizabeth: Does the Queen give her staff gifts at Christmas? Protocol revealed

Queen Elizabeth II is joined each year by members of the Royal Family at her Sandringham Estate in Norfolk, where they enjoy decades-old festive traditions. One of these traditions involves heading to St Mary Magdalene Church for the Christmas morning service, while another will see the royals open their Christmas gifts on Christmas Eve, in honour of their German heritage. But does the Queen extend some of those customs to her staff? Will they receive a Christmas gift from Her Majesty?

The Queen has more than 1,500 members of staff working behind the scenes around the clock to make sure that each day runs smoothly. Although the Queen doesn’t spend Christmas at Buckingham Palace, she makes sure that each member of staff is rewarded for their hard work throughout the year by gifting them a special Christmas gift.

However, while the Queen and her family are said to exchange joke presents, things are a little different for her staff.

So, does the monarch give Christmas gifts to her many staff?

Many Britons may be under the impression that the royal staff will be receiving a Christmas bonus fit for a king. 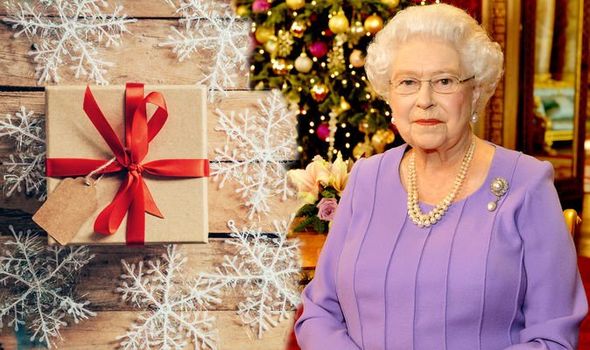 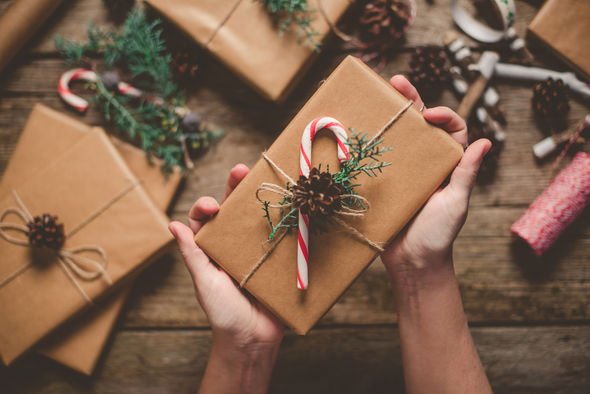 Rather, the staff members are treated to an ancient royal tradition dating back to the rule of King George V.

According to the official website of the Royal Family, the Queen gives each member of her staff a Christmas pudding, a tradition started originally by her grandfather, King George V.

King George V began the tradition by handing out Christmas puddings to strangers as a gesture of festive goodwill.

However, this is not all the royal staff receive at Christmas.

In addition to a Christmas pudding, employees throughout the palaces, in the Court Post Office, and in the Palace police, also receive a greeting card from the Queen and the Duke of Edinburgh.

It has also been reported that senior staff are additionally given vouchers.

According to reports in Hello!, “The handing out of Christmas vouchers to staff is regiment, with the most senior household staff going first, followed by clerks and then domestic workers and gardeners.”

In previous years, it was reported that the monarch favoured puddings from Harrods or Fortnum & Mason – the royal grocer.

But, in an effort to tighten the royal purse strings, reports from the Independent said the Queen had switched to puddings from Tesco – in particular, the Tesco Finest Matured Christmas Pudding. 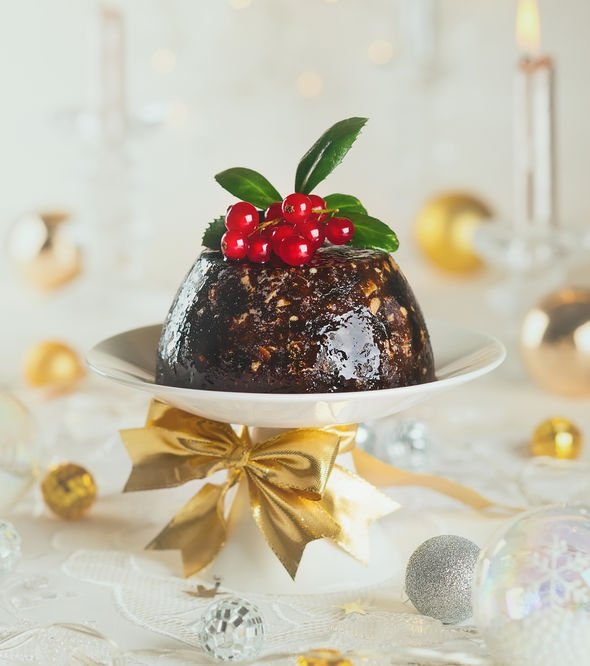 The members of the royal family, however, gift each other presents by laying them out on trestle tables and exchanging them during tea time on Christmas Eve.

Among their festive traditions, it is apparently a rule that all the royals must include joke gifts to their relatives.

Prince Harry is said to have once gifted his grandmother, Queen Elizabeth II, a shower cap with the words “ain’t life a b***h” emblazoned on it.

And proving she has a sense of humour to match her in-laws, Kate Middleton reportedly once gave Harry a “grow your own girlfriend” kit, long before Meghan Markle entered his life.

Whilst, according to the Daily Star Online, Meghan Markle once gave Her Majesty a singing toy hamster. 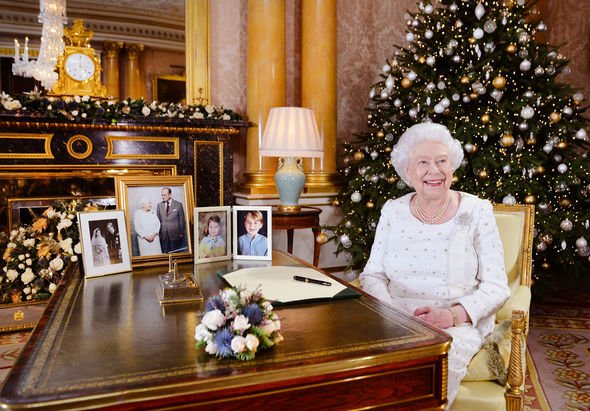 The unusual gift is said to have left the Queen in hysterics.

On Christmas Day the Queen sits down with her family, including Prince Charles, 71.

Kate Middleton, 37, and Prince William, 37, often join her, as do their children.

Last year they were also joined by Meghan Markle, 38, and Prince Harry, 35, as they celebrated their first Christmas with the Queen since tying the knot.

However, this year the Duke and Duchess of Sussex, and their son, Archie Harrison Mountbatten-Windsor, will celebrate Christmas with Meghan’s mother Doria Ragland instead.