Queen Elizabeth II, 94, and Prince Philip’s, 99, only daughter Princess Anne is 14th in line to the throne. Anne and the Queen rarely carry out joint engagements and appear in public together less often than the Queen and higher-ranking members of the Royal Family like Prince Charles. Nonetheless, a body language expert has analysed four photos of the Queen and Anne which she claims show their “enigmatic bond.”

Despite her lower position in the line of succession the Princess Royal is known to be one of the hardest-working members of the Firm and is respected for her tireless dedication to the crown.

According to a body language expert, while Anne has more in common with her father Prince Philip, she and the Queen still share things in common like their stoic attitude towards royal duty and a love of horses.

Body language expert and author Judi James told Express.co.uk: “The bonds between these two women might not have been featured as publicly as the Queen’s relationship with her next in line Charles or even his son William, but that is probably because the crown always places emphasis on the line of succession and the continuity of that line, meaning the dynamic between Anne and her mother has received less of a public airing.

“The other reason for the slightly enigmatic air about the style of their relationship is that, historically, Anne has always been known as being closest to Prince Philip.” 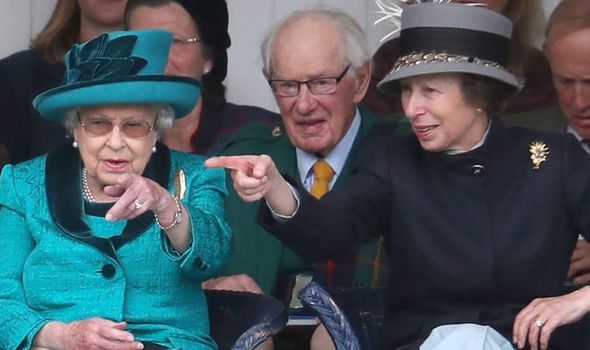 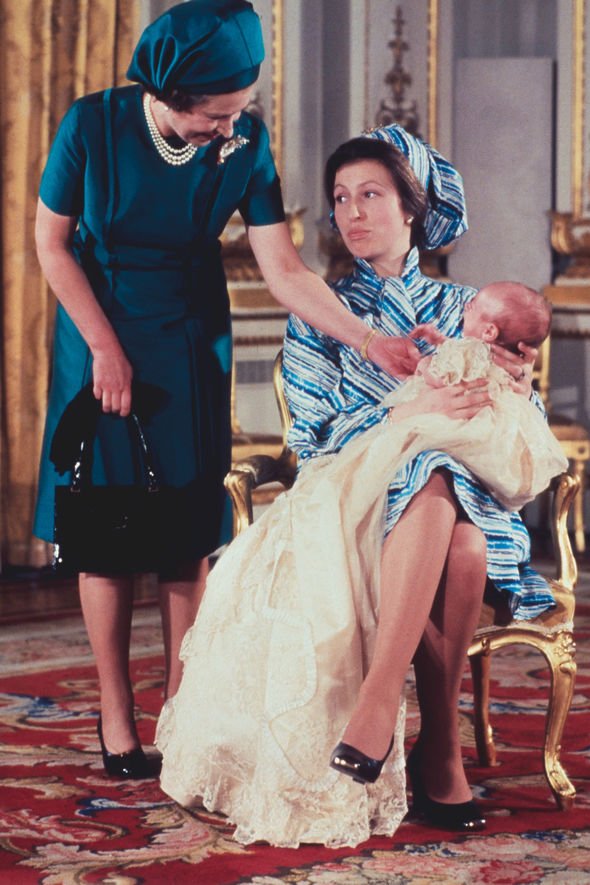 Judi added: “However, it could be that Anne’s similar behaviour traits and like-mindedness to her father are exactly what has forged such strong bonds with her mother as well.”

From coordinating their outfits to enjoying rides out together, these four photos show the Queen and Anne’s mother-daughter relationship at its best.

Judi said: “There have been times in the past when Anne and the Queen have chosen to dress in such ‘matching’ styles that they have presented a more traditional mother/daughter, mirrored appearance.” 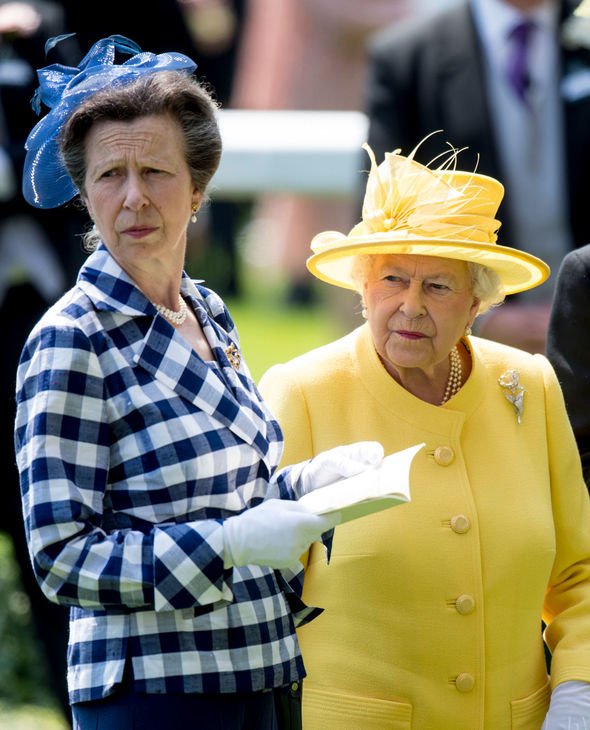 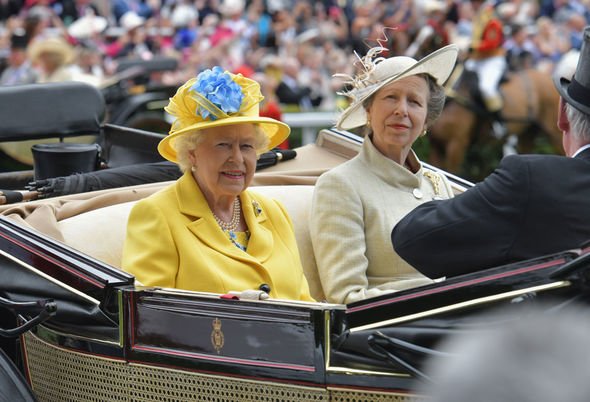 “At this christening, they opted for matching outfits but while the Queen leans in to dote on her new grandchild, Anne’s raised brows suggest, like her father, a much more practical, un-fussy approach.”

Judi said: “This pose is typical in the way that it shows the relaxed closeness between the mother and daughter, but also how much those bonds are based on some similar body language traits to those between the Queen and Prince Philip.

“Anne stands tall here, looking around with the kind of steely, puckered brow expression of her father while the Queen stands close, looking interested and amused.”

Judi said: “Anne’s body language in the carriage ride makes her look rather dashing and confident and her slightly puckered smile, alongside a similar smile from her mother, suggests a shared sense of humour.”

Judi said: “This is probably where the two women show the strongest bonds as both have a life-long love of horses, meaning Anne and her daughter Zara’s Olympic successes might have been counted as some of the Queen’s proudest moments as a parent and grandparent.

“This mutual passion must mean long hours spent riding together and their body language here suggests they use that time in conversation as well.” 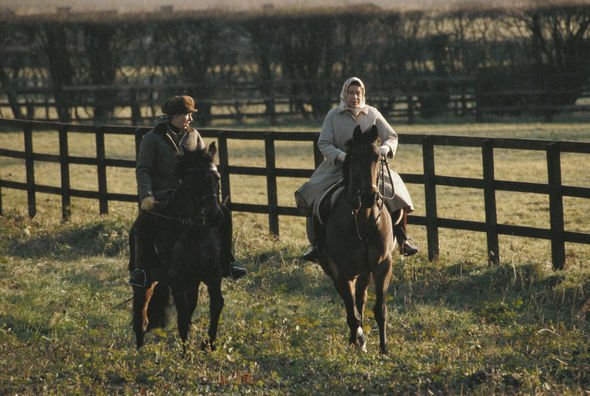 Princess Anne turned 70 on August 15 but her birthday celebrations were put on hold amid the coronavirus pandemic.

Anne lives at Gatcombe House in Gloucestershire, which was a wedding gift to her from the Queen following her first marriage to Captain Mark Phillips.

Anne and Mark’s two children – Zara Tindall, 39, and Peter Phillips, 42, both live in homes on their mother’s Gatcombe Park estate.

Anne set a new royal precedent by rejecting the Queen’s offer of royal titles for her children and raising them as private citizens instead.