Tayshia Adams: It was ‘right’ for Chris Harrison to take leave from ‘The Bachelor’

The 24-year-old — who recently apologized for “offensive and racist” actions in her past — posted a new seven-minute video on Instagram saying that anyone saying she “did nothing wrong” is misguided.

“If you are in my comments or defending me anywhere telling people that I did nothing wrong, that there’s nothing to be hurt about, there’s nothing to be angry about or offended about, please stop,” Kirkconnell said. “That’s not our place to tell people what they can and can’t be offended about. That’s wrong. And that’s part of the problem. So please stop saying that I did nothing wrong. That’s not true.”

Controversy has swirled around Kirkconnell and the show in recent weeks after it came out that Kirkconnell, a frontrunner on the current season of “The Bachelor” with Matt James, had once attended a plantation-themed college party in 2018 and allegedly “liked” racially insensitive social media posts.

The scandal came to a head after longtime “Bachelor” host Chris Harrison gave an interview saying fans should give Kirkconnell “a little grace, a little understanding” for her past behaviors. Harrison has since taken a leave from the show and issued multiple apologies. 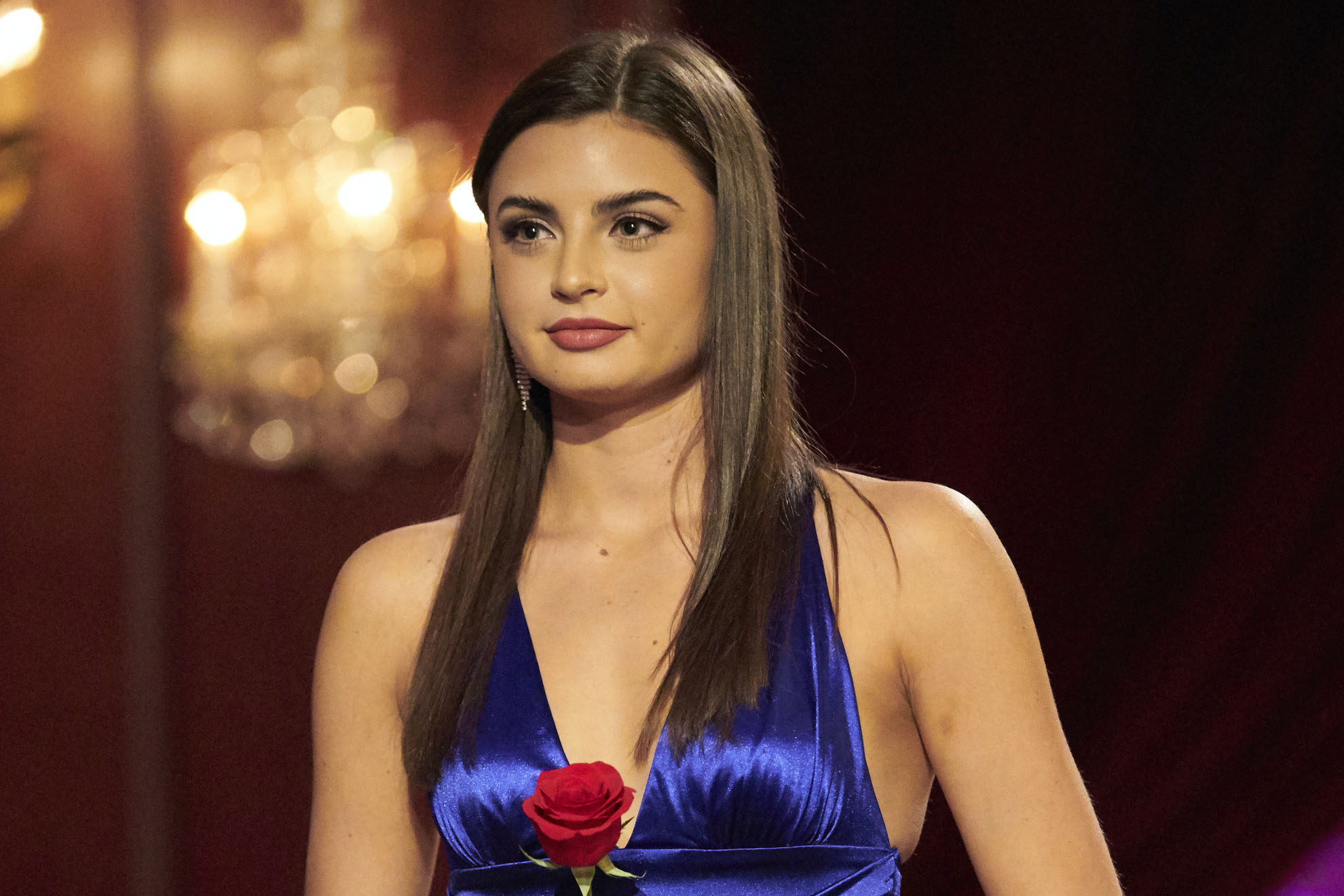 Also in her Instagram video, Kirkconnell said she’s trying to educate herself and noted, “I think that the first big step in all of this is white people stepping up and taking accountability.”

“I’ve just come to realize that sitting aside and hiding in the corner and avoid being called performative, that doesn’t help anything,” she said.

It’s yet to be seen who gets James’ final rose this season, though since the show is taped in advance, the drama played out after the season finale was filmed. James recently put out a statement on the controversies, citing the “troubling information that has come to light since we wrapped filming.”

“The reality is that I’m learning about these situations in real-time, and it has been devastating and heartbreaking, to put it bluntly,” he wrote on Instagram.

Cinemas Unhappy as State of Emergency Is Extended in Tokyo