The rare coin is one of the most popular to collect, as it features an image of Kew Gardens’ famous Chinese Pagoda. 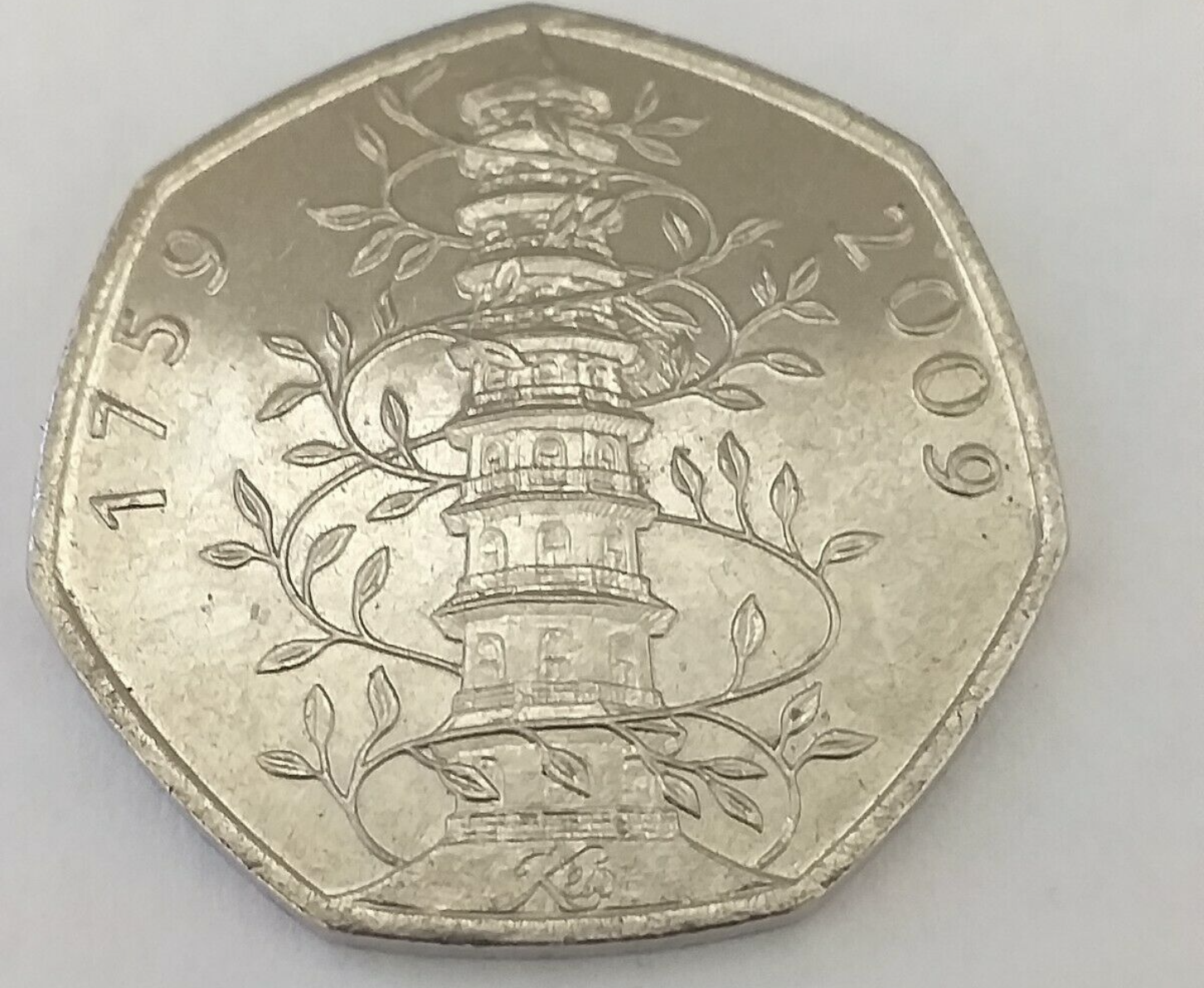 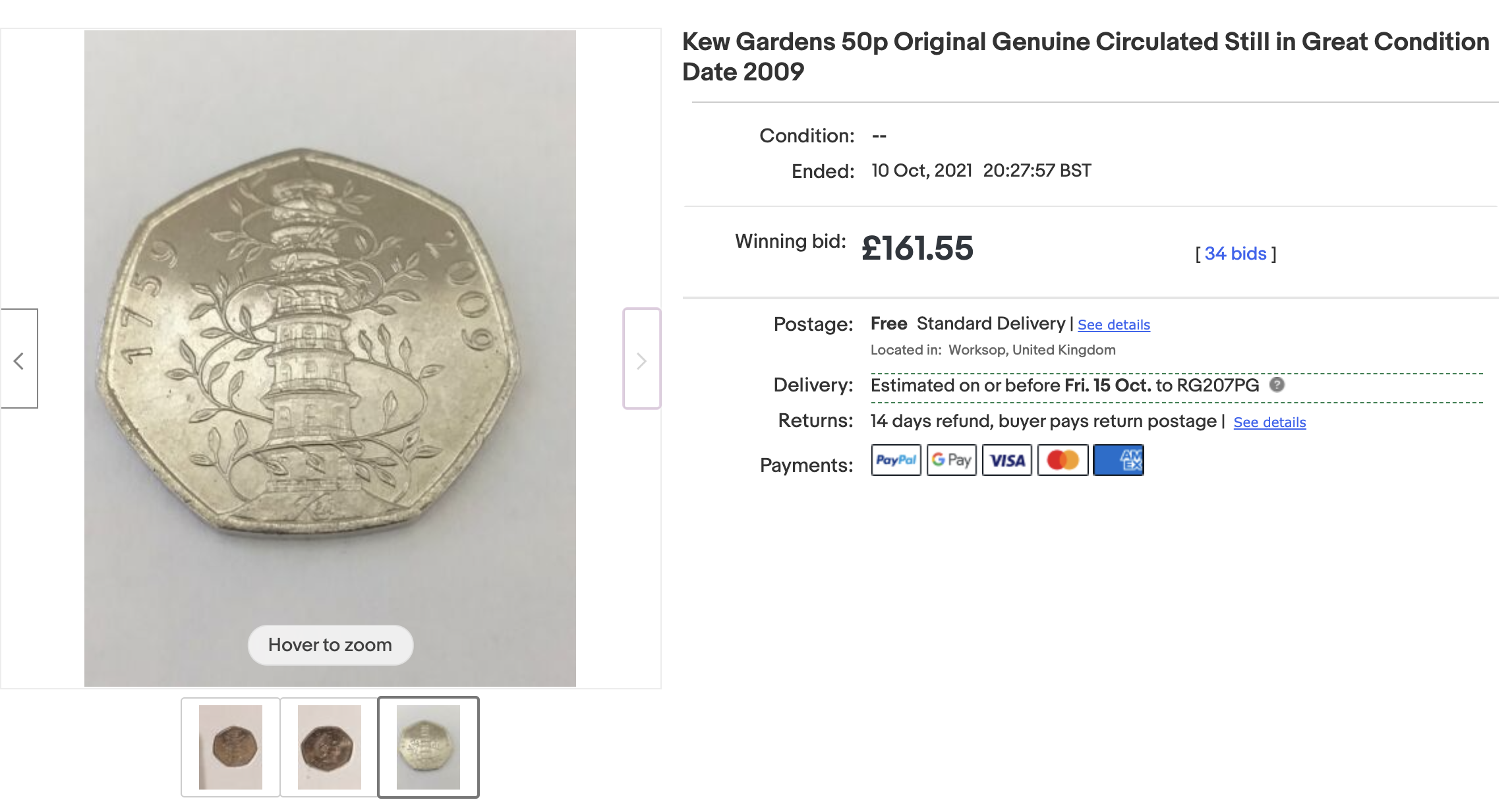 In 2009, only 210,000 of this style were minted and released into circulation making the design very rare.

This attractive trait meant the copy of the coin was sold on to collectors after racking up a total of 34 bids over the weekend, rather than being used as regular tender in circulation.

It's lucky that this one was fished out of the crowed and snapped up as well, as the seller explained this one had been in circulation but was still in "great condition".

Bidders managed to hike up the price from an initial listing of 99p, that, after seven days, closed with the final £161.55 sale on October 10.

Collectors are usually willing to pay a steep price for this style coin, so the high price it sold for isn’t uncommon.

It's not the highest amount we've seen it fetch though, as one bidder paid as much as £707 for a copy earlier in the year.

Another seller earned £234 from a listing of the coin design, which caught the attention of 52 bids on eBay.

But others have scored copies of the coin for less as one splashed out only £142 for yet another version of the rare coin.

That just goes to show that the price and value of the Kew Gardens design can fluctuate, but you can get a good idea of how much buyers are willing to pay in some cases.

I’ve got that coin in my wallet, what can I do with it?

If you happen to discover a similar rare coin in your change, you could try listing it on eBay – and find yourself quids-in too.

You can try getting the coin verified by The Royal Mint to help reassure buyers that they're paying for the real deal – and this could help push up the price too.

The official coin certifying body recently revealed that the Kew Gardens 50p is also in the top ten rarest coins in circulation, beating a number of other commemorative 50ps, older 10ps, 20ps and more.

You can also compare other rare coins on eBay to see how much they have sold for as reference.

That way you'll also be able to check you're not overpaying for a rare coin, or underselling the version you might have.

Plus, online tools from change experts like Coin Hunter are helpful to see how much it could be worth.

It's been in that spot on the scarcity index for years, as one of the rarest and most sought after commemorative coins.

Bidding wars have even broken out amongst collectors on eBay in the past, simply over the coin and it’s rare status.

If you're looking for other ways to verify the coin though, the number of bids on the listing can help you establish that the coin is the real deal.

With over 30 bids on this listing, collectors were keen.

In just the past 12 months, the seller has had six positive reviews too which builds trust with buyers as well.

But remember that on eBay any buyer can always pull out, which means the coin won't have sold for the price it appears to have.

You then won’t get as accurate a reflection of the value of the coin.