MEAN Girls is one of the biggest teen comedies of the 00s – and it really helped to put some young actors names on the map.

Lizzy Caplan is best known for playing Janis Ian in the cult film, where she starred alongside Lindsay Lohan. 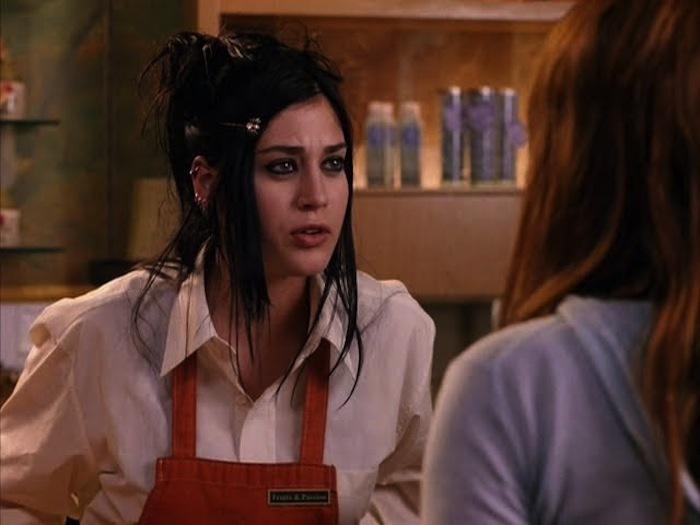 In the popular movie, Lizzy played a nerdy character who did everything to disrupt the strict social hierarchy of their high school.

This is how many fans of the 2004 film will remember Lizzy, where she took on the role at 22-years-old.

But 13 years on, the actress looks completely different.

Although her style couldn't be more different to her on-screen alter-ego, she continues to pursue a career in the world of show business. 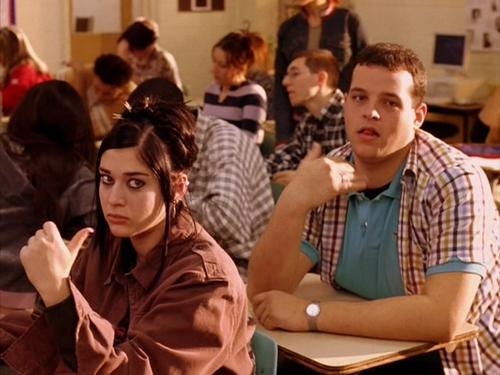 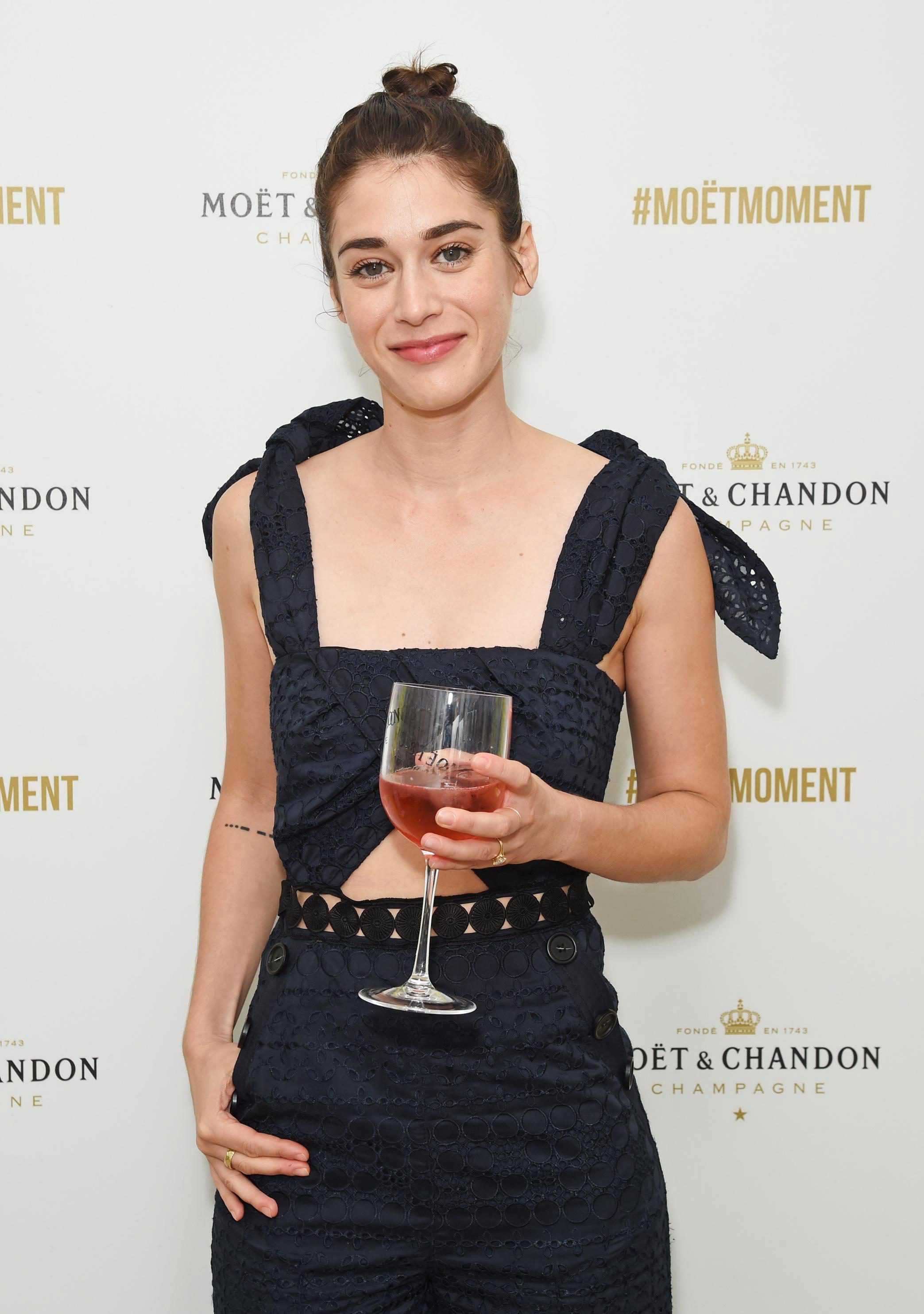 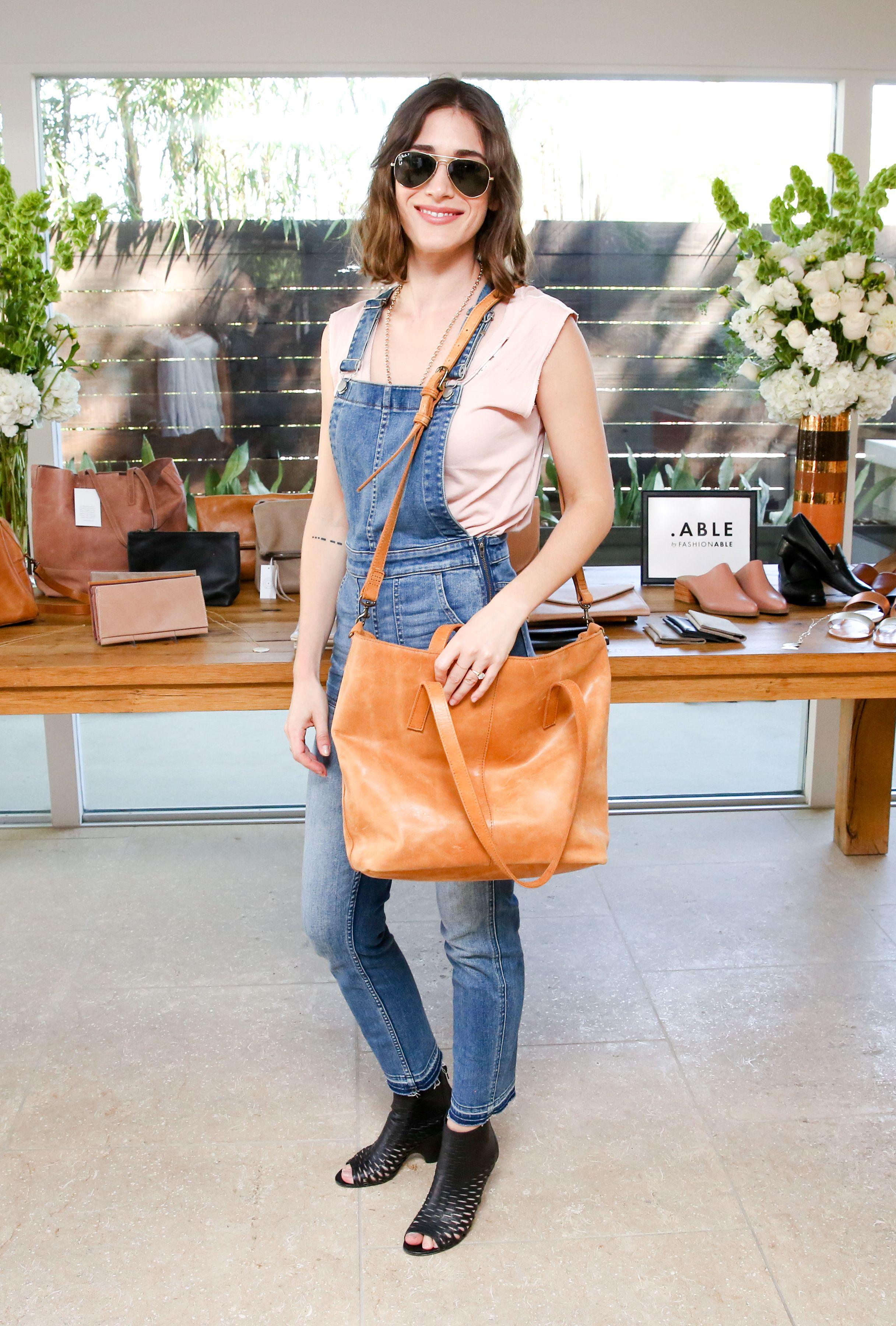 The LA-based actress has taken on countless roles since Mean Girls hit the big screen.

Her noteworthy film credits include leading parts in Cloverfield, Hot Tub time Machine, The Interview and Now You See Me 2.

She has also appeared in hit TV shows Masters of Sex, American Dad!, True Blood and The League.

Most Read in Living

We compare shiny PVC outfits from the high street with raunchy clothing from specialist sex-shops — but can you tell which is which?

Currently, Lizzy is working on TV Mini Series Das Boot, which is set for release in 2018.

Next year, you may also catch her in sci-fi thriller Extinction, where she plays the leading role of Alice.

Recently, we revealed what Toddlers and Tiaras' Honey Boo Boo was up to now.

And Lily and James from Harry Potter look a lot different nowadays.