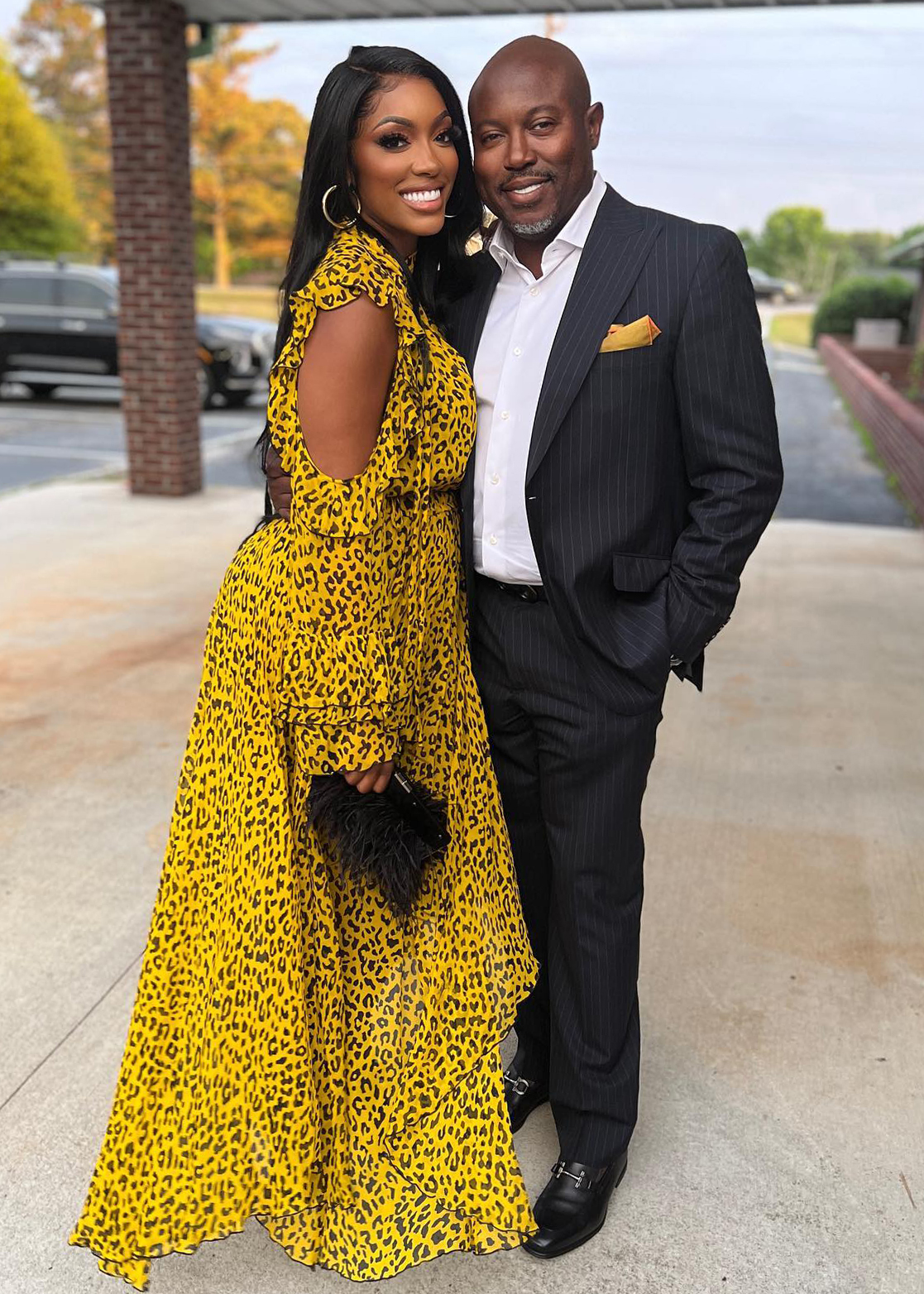 They do! More than one year after Porsha Williams and Simon Guobadia got engaged, they’ve tied the knot.

NeNe! Phaedra! Kim! Former ‘RHOA’ Stars: Where Are They Now?

Mr. & Mrs. Guobadia 🇳🇬🙏🏾❤️,” the Real Housewives of Atlanta alum, 41, captioned wedding portraits via Instagram on Friday, November 25. “Thank you everyone for all of your prayers and well wishes ! We love you for riding with us in this journey called life ! The best is yet to come !! ❤️🙏🏾.”

Williams wore a custom red gown by African designer LaKimmy as she wed the 58-year-old entrepreneur in a traditional Nigerian ceremony.

Celebrity Weddings of 2022: See Which Stars Got Married

“Today, we asked for God’s blessings and that of our ancestors in our union in the purest Tradition form,” Guobadia captioned an Instagram snap of the pair on Friday. “I’m thankful I’m married to a woman that embraces my culture. Please join me in welcoming Porsha Guobadia to the Benin Kingdom. To God we give the Glory, and ‘Oba ghato kpere ise’ meaning, ‘Long may you reign; our king, amen.’”

After one month of dating, Williams and the philanthropist — who was previously married to RHOA’s Falynn Guobadia — announced their engagement.

“I’d like to seize this opportunity to thank every well-wisher of Porsha and I, whether via phone, text or DM,” Simon wrote via Instagram in May 2021, confirming he had popped the question one month after he split from Falynn, 32. “You affirm my [belief] that finding love is possible for everyone who genuinely seeks one. Getting married again was never a question in my mind, but when. Did not expect to be blessed with a mate so soon. The interesting thing about life is that it is an individual journey.”

He added at the time: “We travel this road not lightly considering we have [been] in relationships that have [taught] us to want and do better for ourselves. I asked her to marry me because we checked ALL of each other’s boxes, and then some. We have done the individual work to sustain a healthy relationship, and I stand next to her, proud that we found each other.”

Williams was previously married to Kordell Stewart between 2011 and 2013. After their divorce, she moved on with Dennis McKinley. The Bravo star and McKinley, 46, announced their engagement in October 2018 months before they called it quits. They continue to coparent their 3-year-old daughter, Pilar. Simon, for his part, is a father of five, whom he shares with a previous partner. 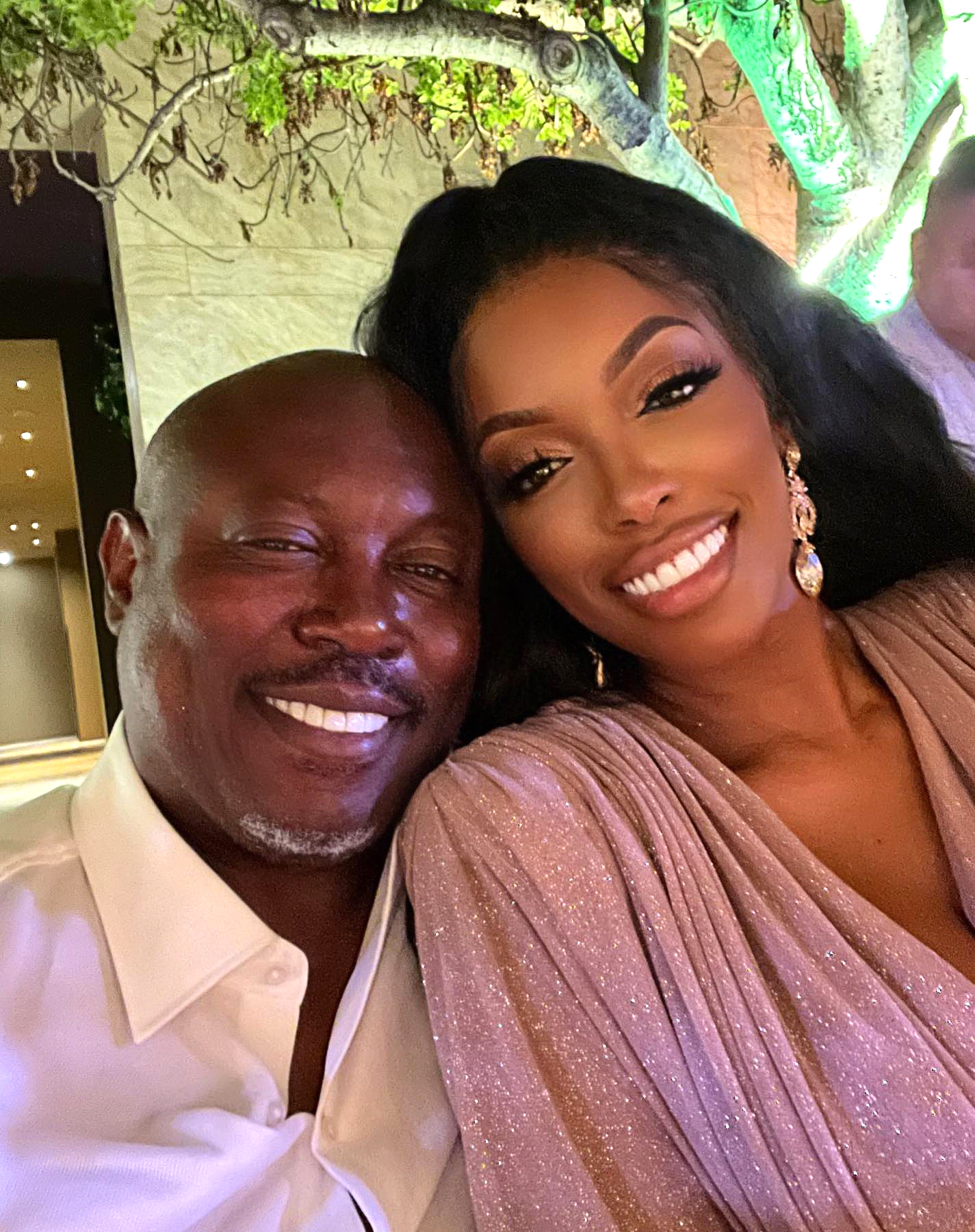 As the Pursuit of Porsha author and Simon blended their families, she exclusively teased her hopes for an “intimate” wedding.

Would YOU switch your child to an online-only education?