Will Friedle and Rider Strong have countless Eric Matthews and Shawn Hunter moments to sift through while rewatching Boy Meets World for their new podcast, but there’s one aspect of their John Adams High experience that they’d rather not revisit.

‘Boy Meets World’ Cast: Where Are They Now?

“Rider and I talk about one of the things is the constant kissing. We were kissing girls every week and it was kind of creepy the way it kept happening. And there was never a story that it’s not like the actresses had wonderful story lines. It was just, like, you are there to kiss us that week. It was really kind of gross,” Friedle, 45, exclusively tells Us Weekly.

“Also, it’s not super fun to watch your teenage self making out,” Strong, 42, chimes in. “That’s not something you really wanna look back on.” 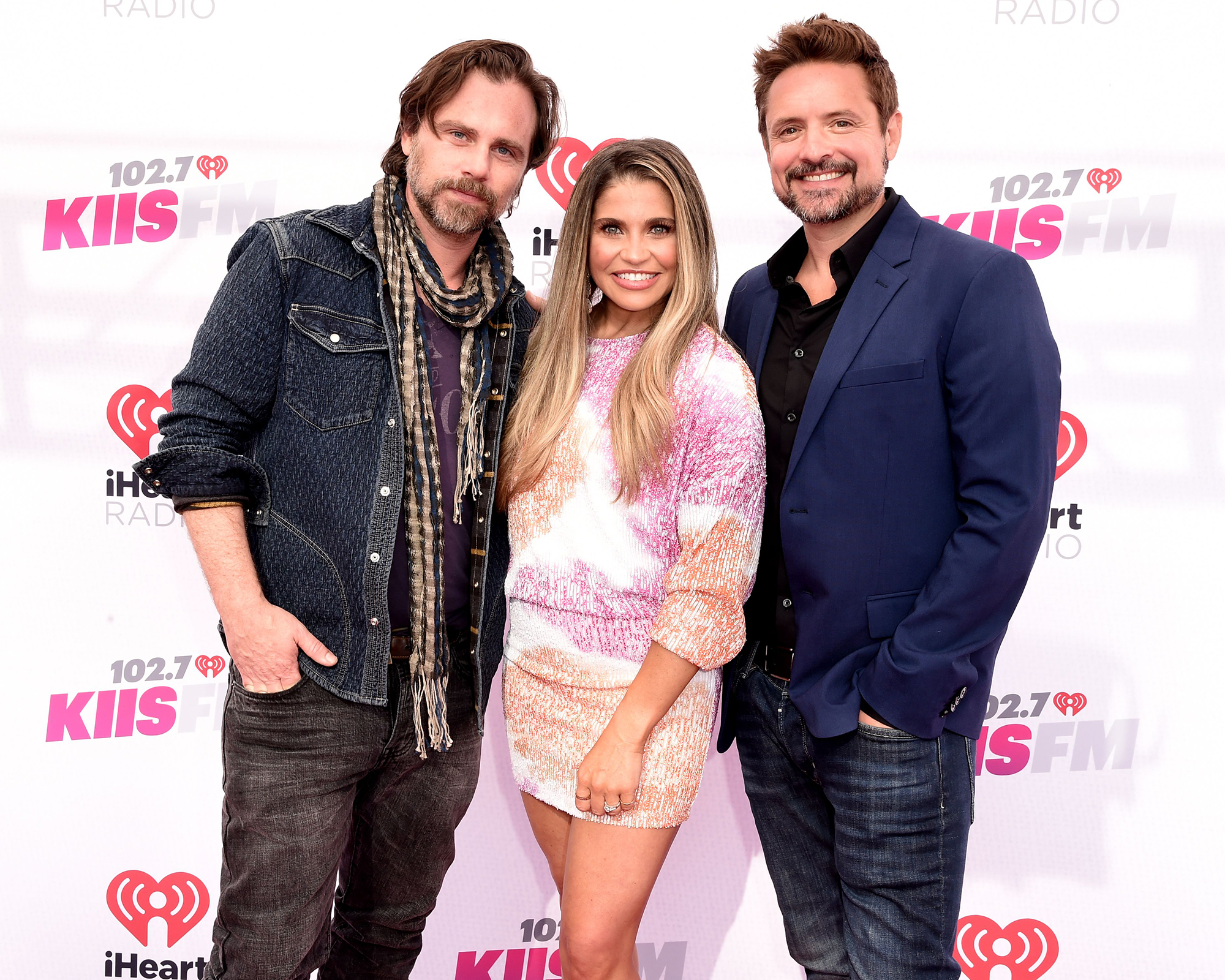 The actors and their former costar Danielle Fishel launched their “Pod Meets World” podcast in June. While Fishel, 41, agreed there was “so much kissing,” it’s actually the later episodes in the series that she’s bracing for.

“The cringy episodes are not the beginning ones. I’m a little worried about once we get into high school and then into college where some of the Topanga story lines with Corey and, I don’t even remember a ton of the episodes, but I just know that as the show got older and our characters got older circumstances and story lines got a little more cringey from my memory of them than, like, the more innocent story lines at the beginning,” she explains. “And I know Will finds it cringey to be watching the early episodes. Because he’s so hard on himself about his acting.”

“Am I acting?” he jokes. “The first few episodes are pretty, pretty tough to watch, but yeah, it’s also because none of us really — I did something I wasn’t supposed to do and I went forward, not watching the show, but I clicked on Disney+ just to see some of the episode titles from the future seasons and I didn’t remember, like, 80 percent. So I know there’s gonna be things coming up that none of us remember that we’re all gonna go, ‘Oh wow. That’s not a good thing at all.’”

The longtime pals played Eric, Shawn and Topanga Lawrence, respectively, on the beloved series, which ran for seven seasons from 1993 to 2000. 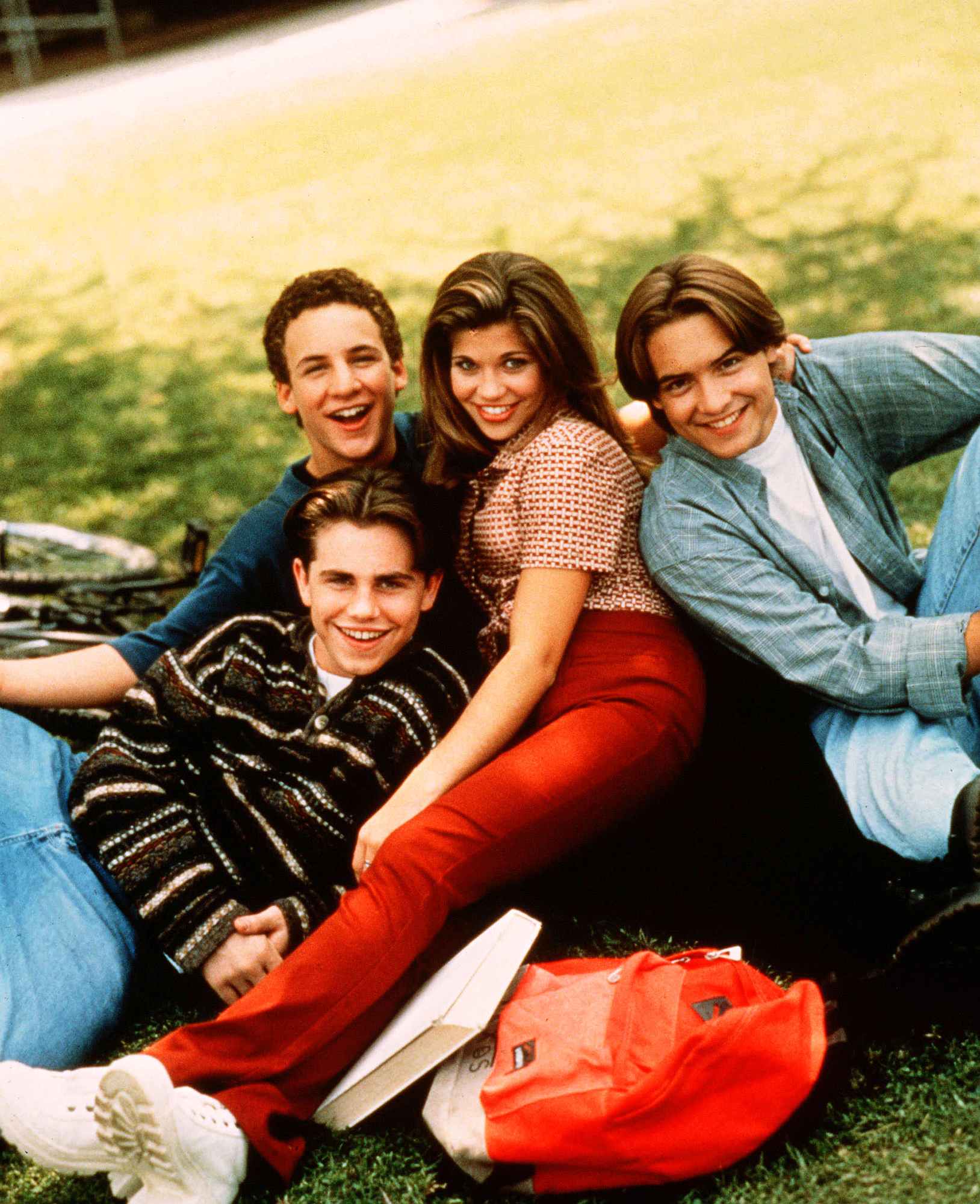 Ben Savage, who played Cory Matthews, opted out of doing the podcast. Strong, who played his best friend on screen, is looking forward to one episode in particular between the two.

“I’m looking forward to in the first season there’s an episode where Ben and I play old men,” he reveals to Us. “And we went through, like, hours of makeup and it’s one of those things that, like, we used to quote as a cast for the rest of the season. ‘They want you to take the rolls.’ And then people have made T-shirts with that same line. Yeah. So it’s one of those moments where, like, our experience making the show had these joke lines that we thought were funny that the fans completely independently also picked up and loved. And so there’s been this weird feedback loop.”

The director and Friedle also vividly remember Eric breaking up with Corinna, played by The L Word’s Alicia Haley. 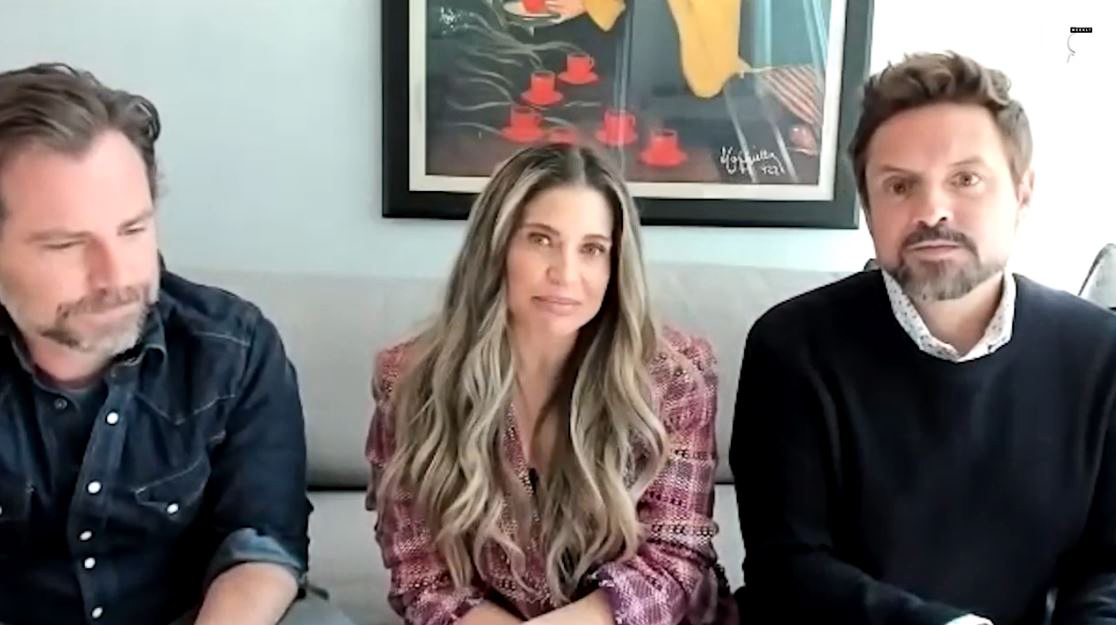 “She sung every song at the table read and was so amazing. And just stole that episode,” Friedle recalls. “I can’t wait to see if she’s as good as I remember her being, which I’m sure she’s going to be.”

“If I had to pick a cast member that I would’ve liked to have stuck around longer, it would be Minkus,” Fishel admits, as Strong agrees. “Lee is so good, incredible, such an incredible actor,” he says. “He was so much better than the rest of us. All of us are just kind of like kids discovering acting. And Lee was already a pro at that point. And he had such a defined character and so it makes me sad that he left the show after the first season. And it wasn’t any fault of his own. We’ve realized after the fact that a lot of it seems to have been because there was already Urkel on the lineup, and they didn’t want too many nerds. It was, like, a network directive. And it’s too bad. Because Lee was an amazing character. So fun.”

Alex Désert is another actor they wish had stuck around longer as Eli. “I thought that that was a real missed opportunity to have another teacher character and kind of give some of the adults an opportunity to have more adult interactions and people to talk to. And he’s such a talent,” Fishel tells Us.

Strong chimes in: “He was so wasted on our show, I think. Yeah. He was brought on in the second season, him and Tony. And I think it was because they wanted to have those adult, cool schoolteachers. But there’s just not enough room story wise. At that point we have, like, 10 characters on our show.” Friedle, for his part, called Désert “so good,” but joked that his next job was maybe more suited for him. “And then he went off and did Becker and I think won Emmys. Like, ‘Oh, see that’s what he should be doing,’” he says.

Matthew Lawrence (Jack Hunter) and Tony Quinn (Mr. Turner) are also set to drop by, with Strong noting that they’d love to have Linda Cardellini (Lauren) too. 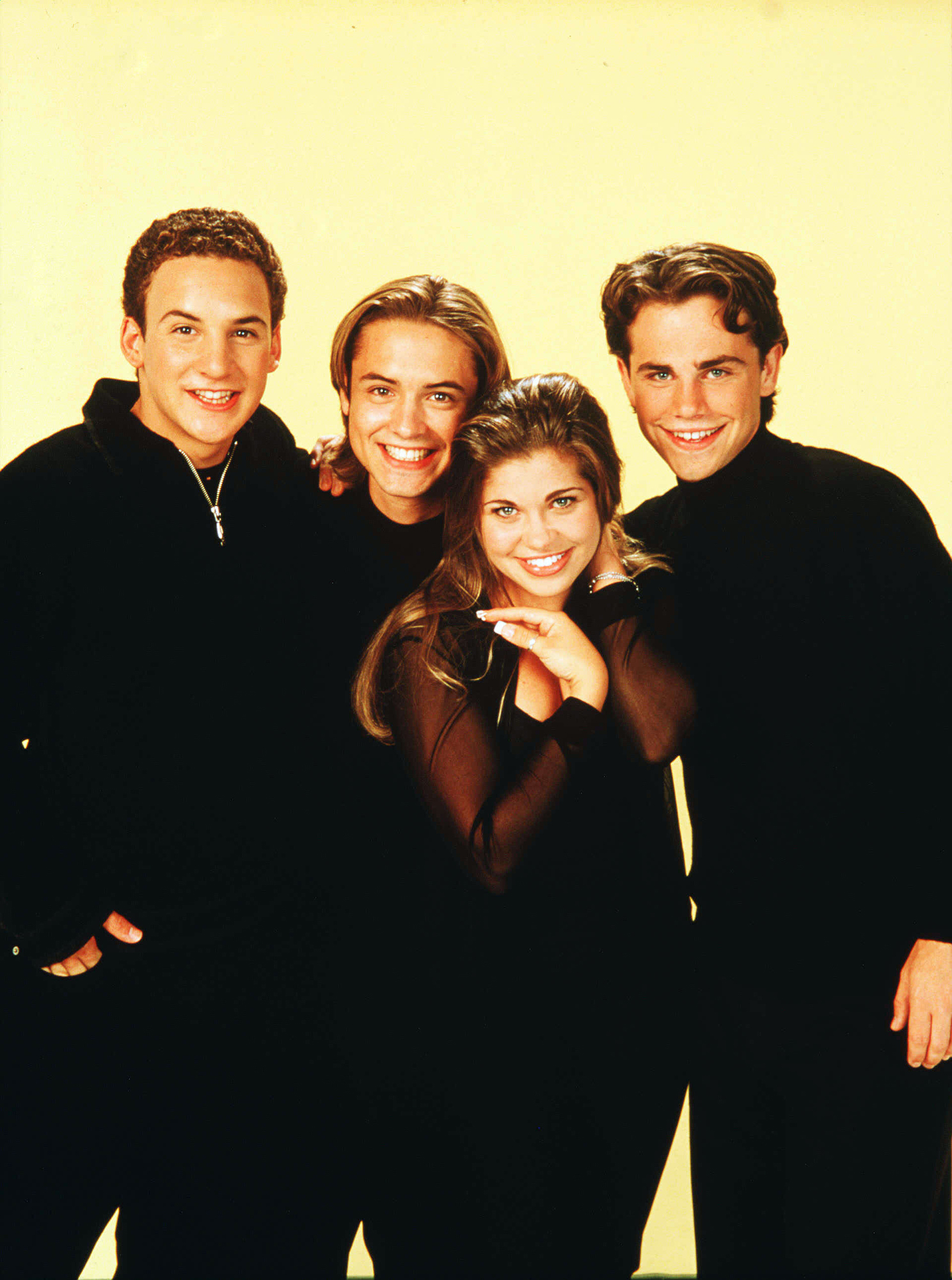 When not chatting with their former costars, the podcast hosts will also be looking back on behind-the-scenes moments on set. When the cast wasn’t playing touch football with “the kids from Home Improvement,” Friedle says, they were eating meatballs at the craft service table. Or at least he was.

Costars Reunited Through the Years

“Our craft service guy made the same meatballs all the time,” he says, laughing.

“I don’t remember that!” he responds. “I was a vegetarian.”

“Pod Meets World” is distributed by the iHeartPodcast Network. For more, follow the podcast here.