Ronda Rousey was just like ‘every other bride,’ says dress designer

Holly Holm off to another fight after beating Ronda Rousey

Rousey, 34, announced the news Monday by posting a photo to Instagram of their newborn’s tiny hand as she breastfed under her shirt.

In another photo, little La’akea’s hand could be seen clutching on to Browne’s tatted-up arm.

Browne, 39, also shared the same photos to his account, adding the message, “Welcome to this world La’akea Makalapuaokalanipō Browne. You are so incredibly loved!”

The unique name is Hawaiian, mirroring Browne’s heritage as he hails from Honolulu.

The former MMA fighters announced in April that they were going to have a baby. 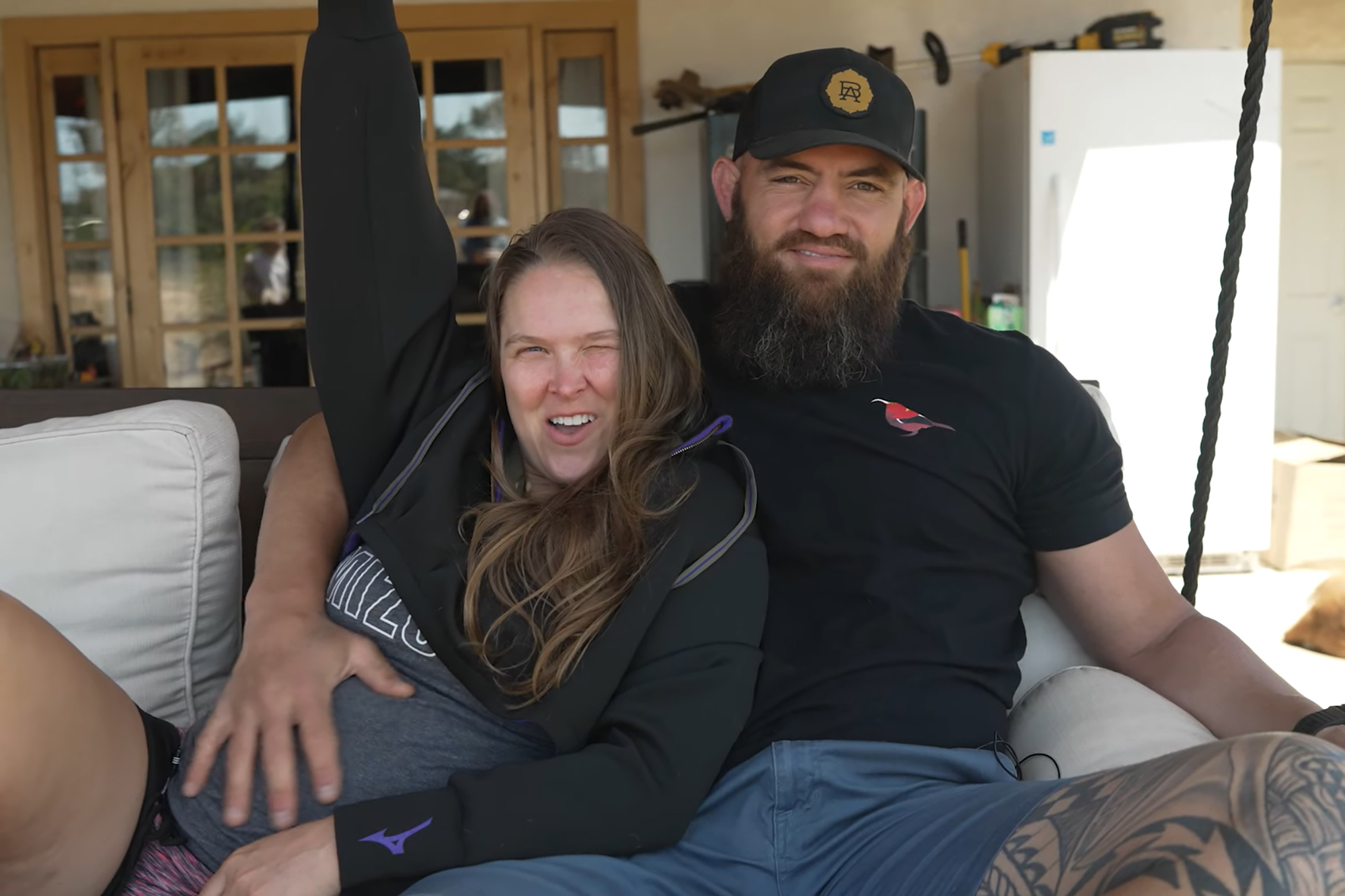 “I don’t know how to put this — pow, four months pregnant!” Rousey said in a YouTube video at the time. 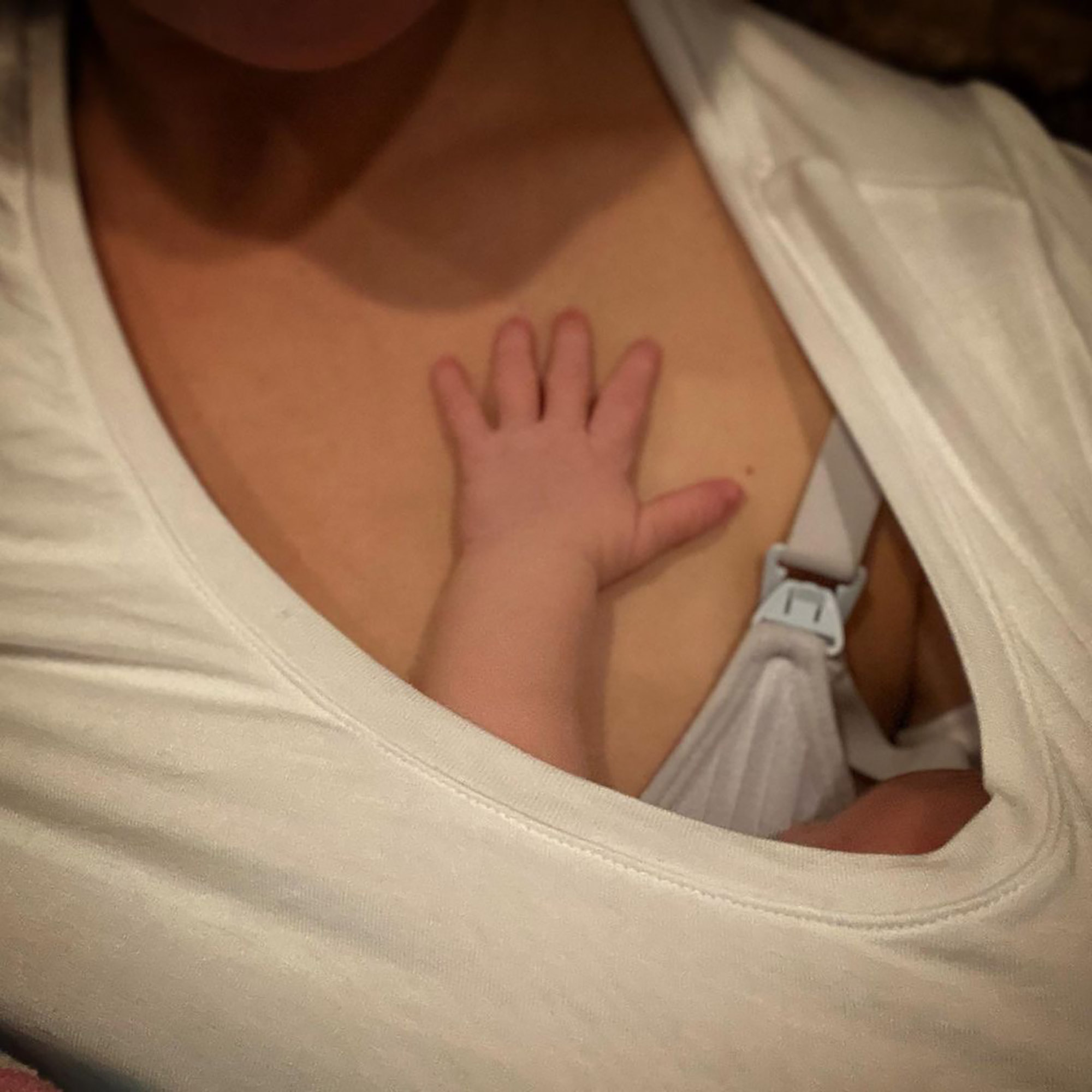 They had previously been open about wanting to have kids, with Rousey telling Us Weekly in 2019, “With me and my husband trying to start a family, we are very fortunate to be in a very secure position now. But that is not something that is foolproof, you know, anybody can lose everything at any time. This is not something that’s like, you know, just the problem of a few.”

Their new addition comes four years after the pair got married. They tied the knot in Hawaii in August 2017. 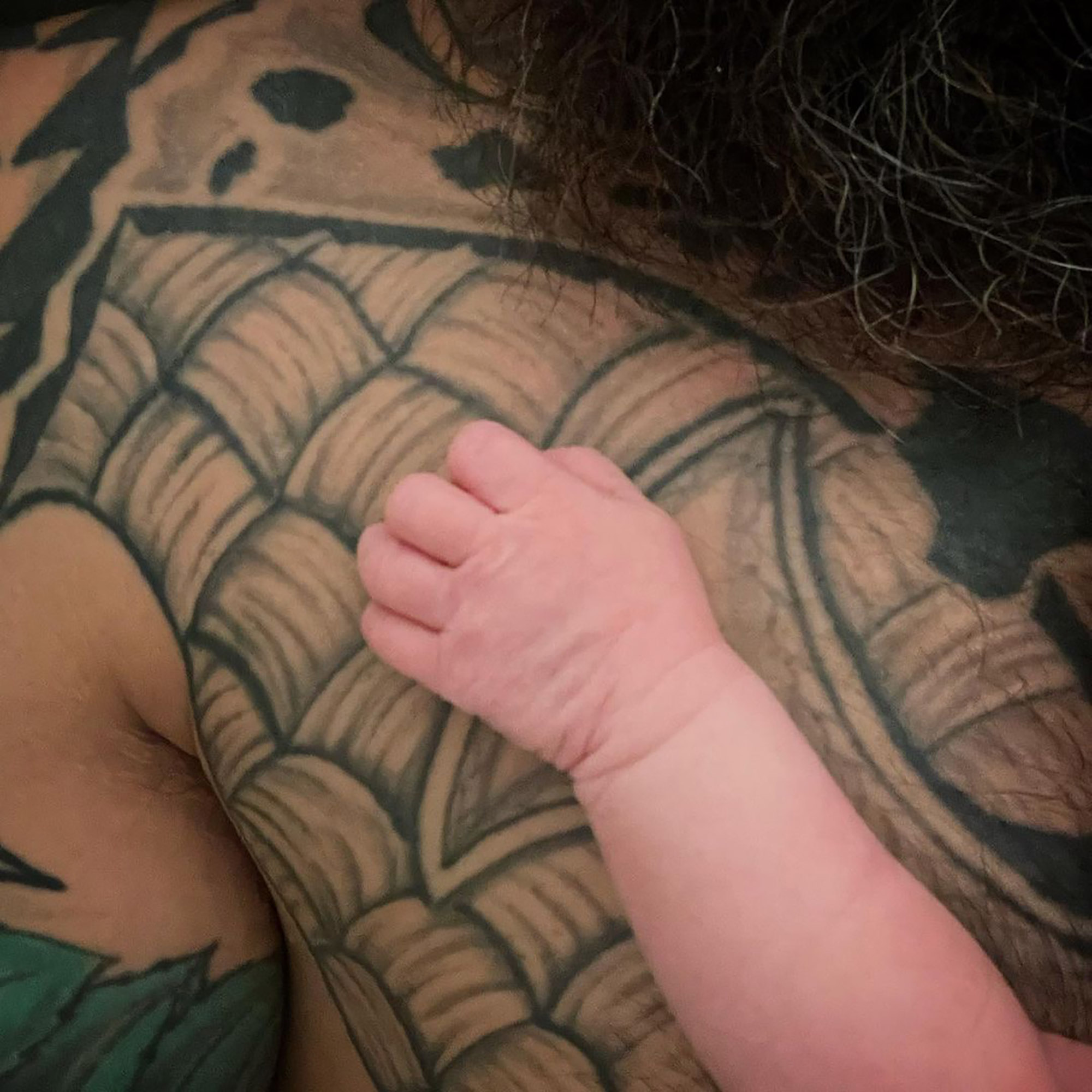 The couple were first linked in 2015, and Browne popped the question two years later under a waterfall in New Zealand.

While this is Rousey’s first child, Browne has two kids, Kaleo and Keawe, with ex-wife Erin Browne.