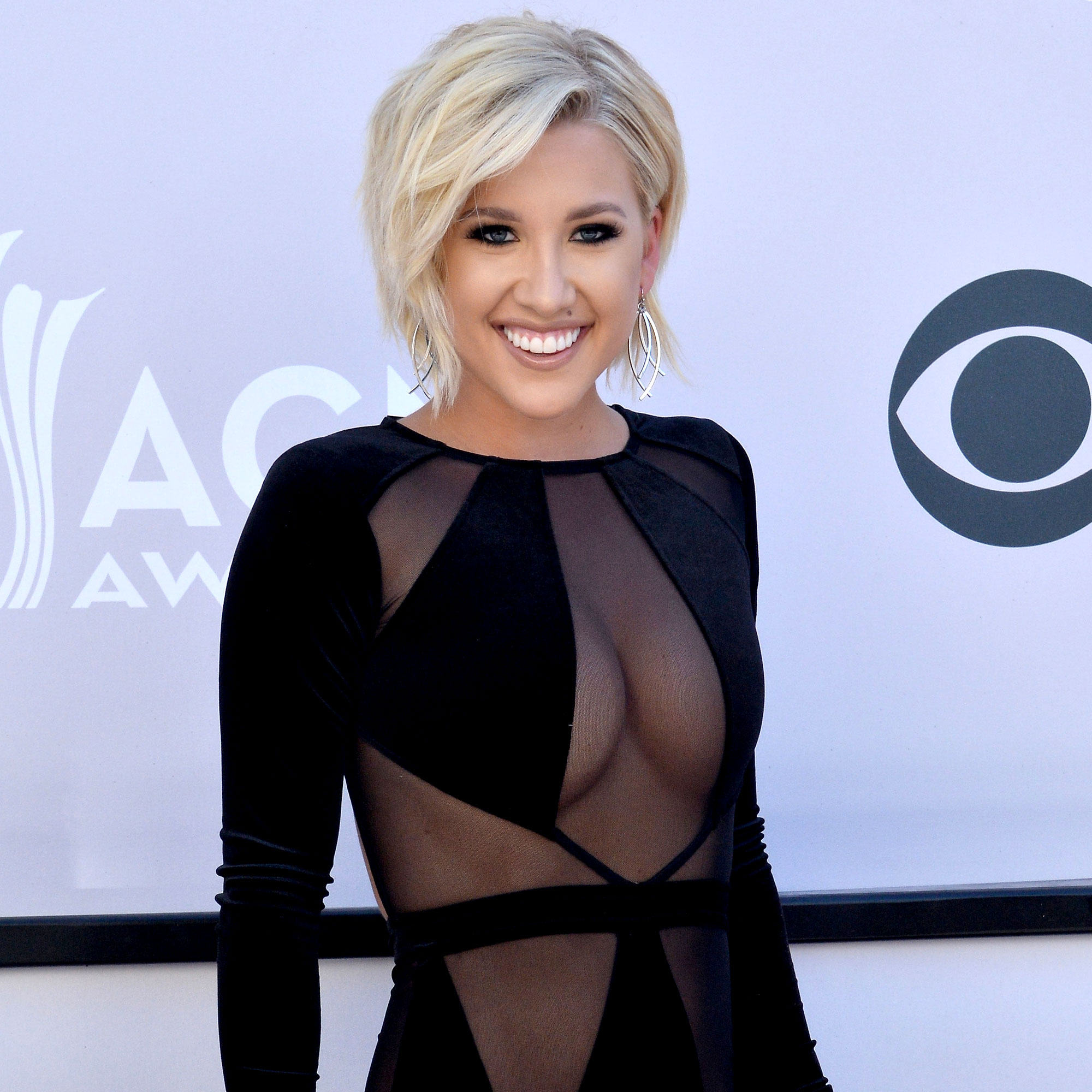 Keeping her head up. Savannah Chrisley gave fans an update on how she’s feeling after her parents, Todd and Julie Chrisley, were convicted on tax evasion and fraud charges.

“Sitting here this morning reflecting on life…Pre Storm and Post Storm,” the Growing Up Chrisley star, 24, wrote via Instagram on Wednesday, June 22. “One thing I can say is that I am thankful for those around that choose to love and love hard…no matter how difficult it may be.”

The Georgia native didn’t mention her parents by name, but she described “Pre Storm” life as “full of things that just don’t matter.” She shared her comments alongside a video montage that showed her hanging out with various family members, including her brother Chase, 26.

“Halfway through the video is the transition – more quiet time, more God time, more me time and family time… and oddly enough…I am grateful in a weird way because I know that there is a God who out of nothing, does everything!” she continued. “He can take what the enemy used to try and destroy you and use it to develop you. I am in the process of finding ME…so bare [sic] with me.”

Everything to Know About Todd, Julie Chrisley’s $30 Million Fraud Trial

Earlier this month, Todd, 53, and Julie, 49, were convicted on charges of tax evasion, bank and wire fraud and conspiracy stemming from a 2019 indictment. Their sentencing is scheduled for October 6. 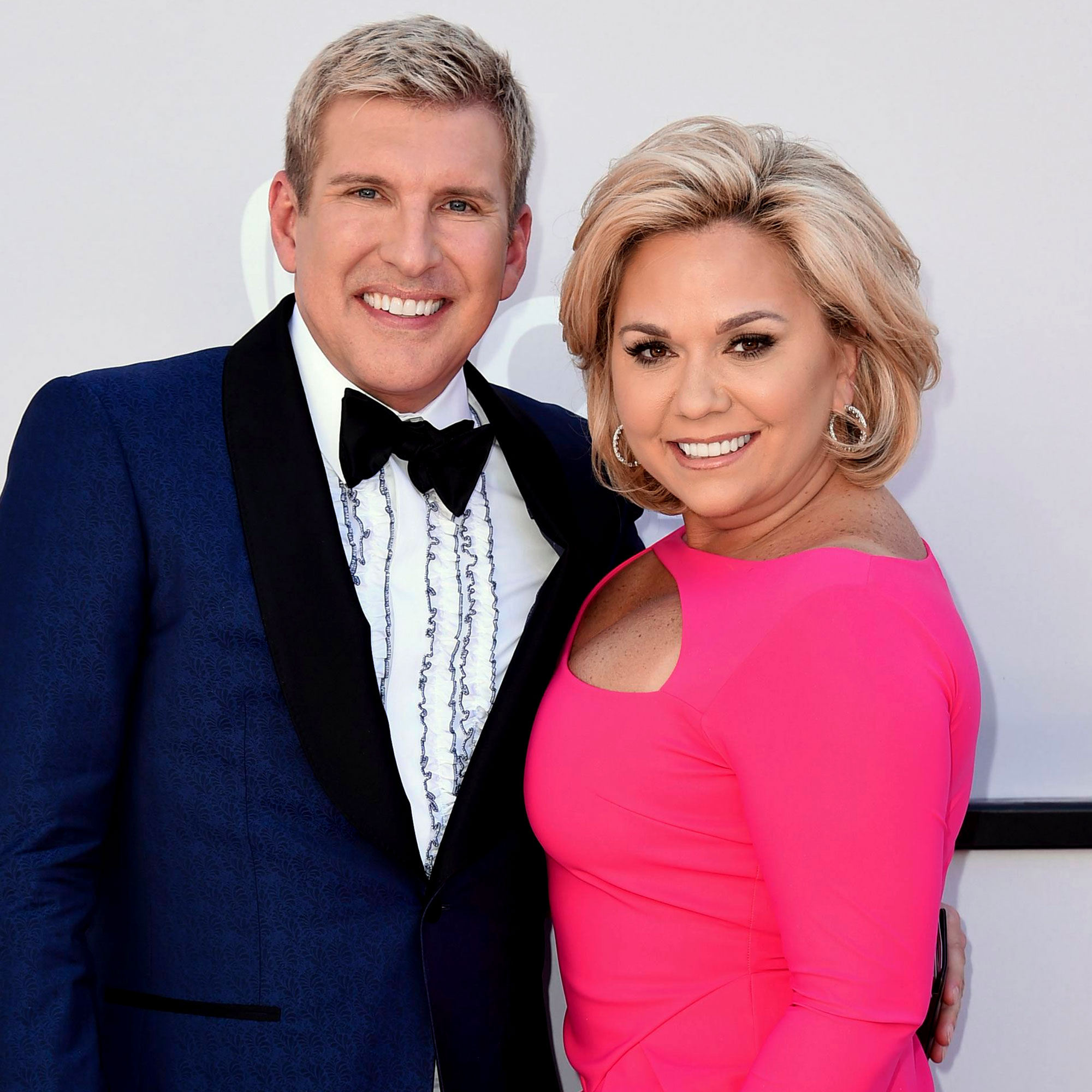 The duo could each face up to 30 years in prison, but legal excerpt Jeffrey W. Steinberger told Us Weekly that he thinks it’s unlikely they’ll receive the maximum sentence. “It’s not a violent crime,” he explained earlier this month. “They can get anywhere up to maybe 10 years, maybe 15 years, or maybe only 5. … From the size of the money, it’s going to be somewhat significant time.”

The Sassy by Savannah Chrisley founder originally broke her silence about the trial verdict on Thursday, June 16, asking her followers to “please be kind” before sharing their thoughts on her parents’ legal situation. “Recently, I’ve felt let down by God, that my relentless prayers have been unheard,” she wrote via Instagram. “But I do believe that He will use every hardship and adversity we go through to strengthen us and prepare us for an even greater purpose.”

The Chrisley Family: Who Savannah, Lindsie and More Are Dating

In her Wednesday post, however, the reality star said she now believes her family’s ordeal is a “process” that’s teaching her more about herself. “God is slowing me down and working in my heart…it’s a process,” she wrote. “But a process I’m so willing to endure… it’s moments like these that will make me a better daughter, sister, friend, partner, future mother, and daughter of God.”

After the verdict came in, an insider exclusively told Us that “the entire family is devastated” by the results of the trial.

“Any future planning in Todd and Julie’s life is pretty much on pause until they learn of the sentencing in the fall,” the source added. “It’s horrible news and they were not expecting to be found guilty. Their whole life changed in that moment.”

Why It Feels So Intensely Personal To Be A Beyoncé Fan