I saved £5,000 while pregnant before going on maternity leave – these are my top money making tips

A savvy saving mother whose thrifty know-how helped her dodge falling into £3,500 of debt during her maternity leave has credited her success to survey side-hustles, strict budgeting and a dehumidifier.

Phe Edwards, 27, a project manager from Lancashire, has always been an avid saver, but when she discovered she was pregnant in April 2021 she cut down her household expenses and saved an extra £5,000 before maternity leave.

By October 2022 however, Phe had spiralled into a shopping habit and realised it was time to start saving again.

Boosting her income by completing online surveys and selling old clothes on Vinted, Phe managed to avoid falling into crippling debt during her 12-month maternity leave. 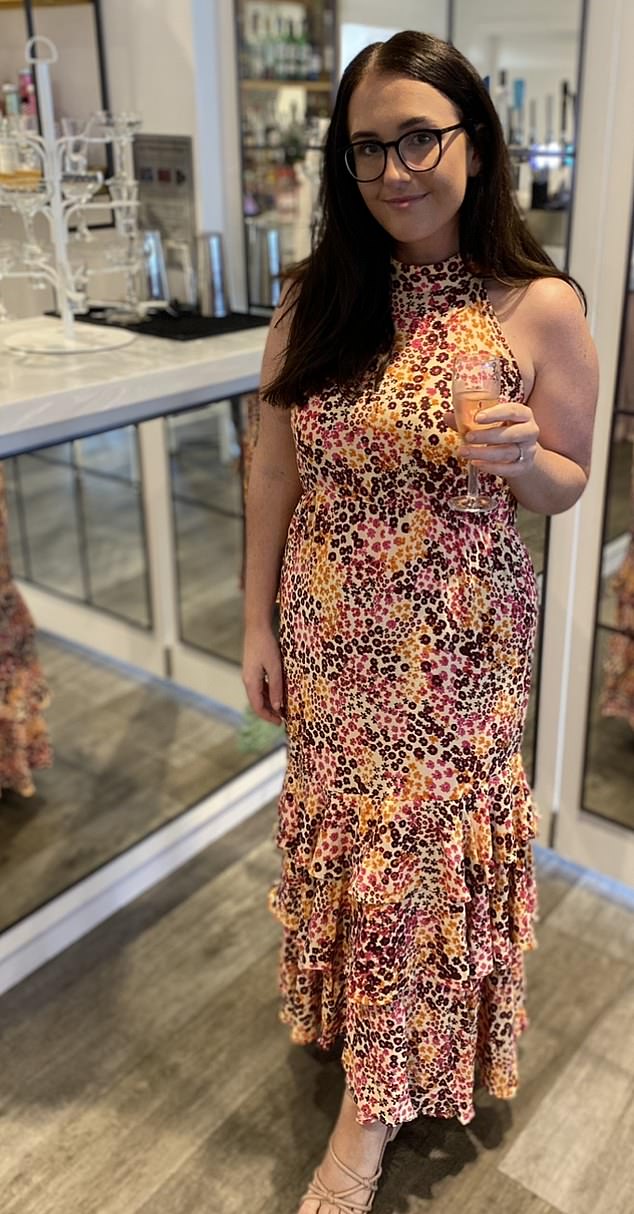 ‘By saving I managed to fund my maternity leave,’ said Phe.

‘But I also avoided £3,500 worth of debt. I returned to work in December and now I put away £1,000 a month for my wants and needs and the rest goes in savings.’

A saver from a young age, Phe left university with little debt.

‘My mum, nan and grandad taught me that if I want something I have to save,’ she said. 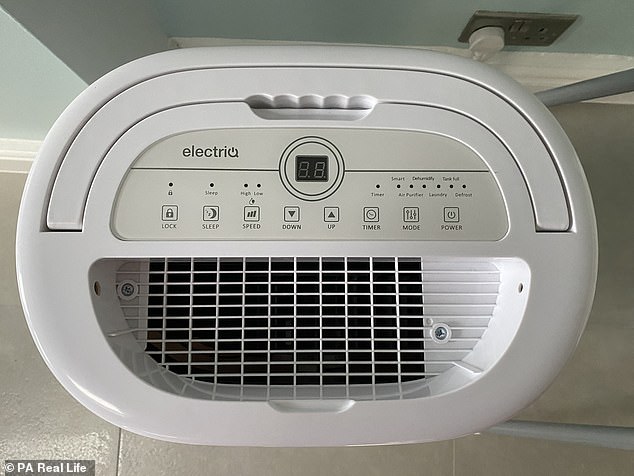 Phe, a project manager, bought a dehumidifier for £120 and has slashed her energy bills by up to £65 a month

– Using a dehumidifier to cut back on bills

She added: ‘As a student I only did what I could afford. I had student and maintenance loans but I left university with no other debt.’

So when Phe discovered she was pregnant in April 2021 she vowed to pocket the pennies, saving £5,000 before giving birth in December 2021.

Her maternity leave started earlier that month and ended in December 2022.

‘It was during Covid, so I was on salary reduction at the time,’ Phe said. ‘I’d just moved into a three-bedroom semi-detached house with my partner.

‘Statutory maternity leave was only £120 a week, so it wasn’t going to pay the bills.’

She added: ‘I started doing zero-based budgeting, which is budgeting by justifying and approving all expenses, rather than basing it on your past spending. So I’d have my figure and allocate everything like the bills to fit. I had a £1,000 budget.

‘I managed to double my savings to £800 per month and went on maternity leave with £5,000 in my savings account.

‘But I still had to budget throughout my maternity leave to make ends meet.’

Having her son in the midst of a global pandemic, Phe found it hard to curb her spending habits and in October 2022 was forced to renew her budgeting. 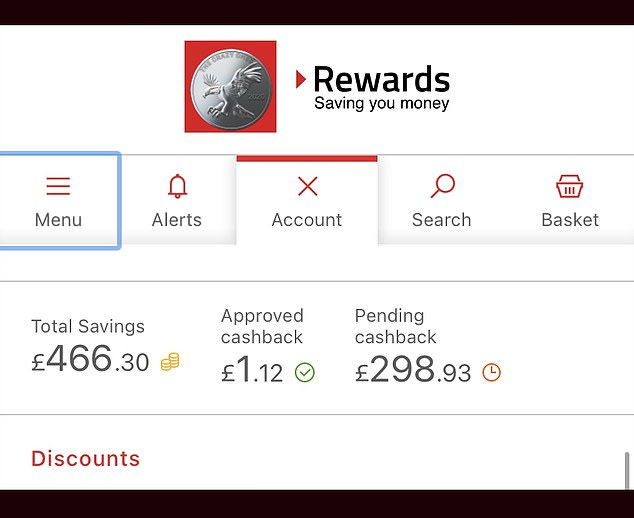 ‘I was struggling with my mental health and had postnatal depression,’ explained Phe.

She added: ‘I was going to be living on savings at that point, but it didn’t feel right.

‘I cleared out my emails and unsubscribed so I wasn’t tempted. That helped me make massive savings. 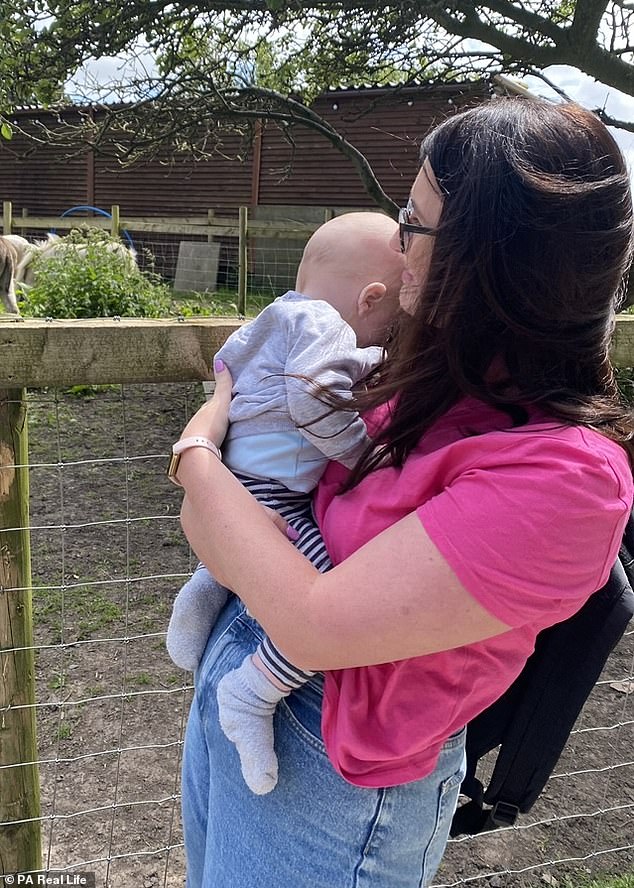 Despite still going to charity shops, Phe also sells some of her son’s old clothes on Vinted, making £200 in five weeks

Purchasing a dehumidifier in September 2022, Phe slashed her energy bills by up to £65 per month.

‘We have high ceilings so it takes our washing three or four days to dry,’ explains Phe.

‘It made the house cold and meant we had the heating on an extra three hours a day.’

She added: ‘The dehumidifier cost about £120. It’s really efficient, our washing dries within a day and we don’t need the heating on extra. 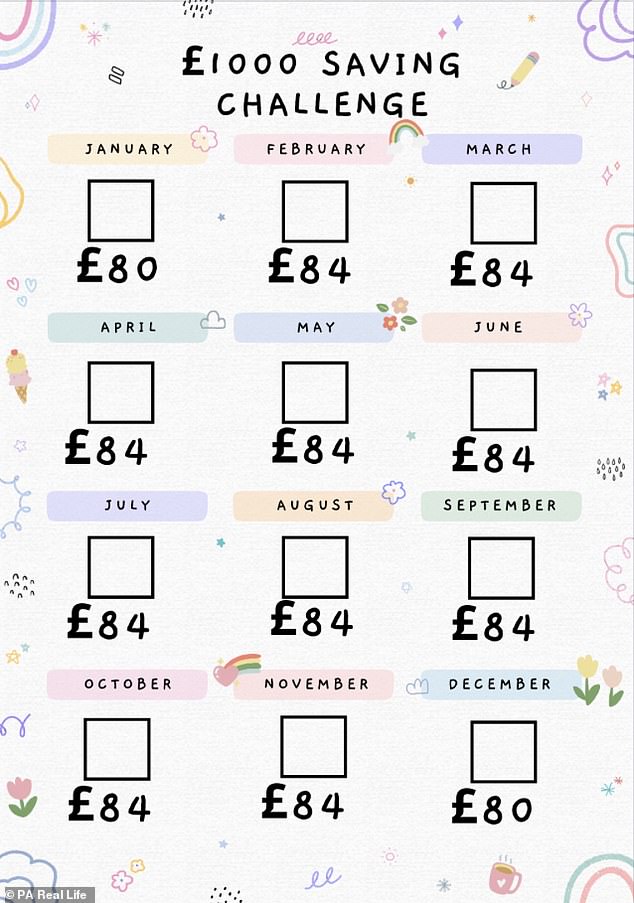 While struggling with her mental health, Phe was buying to make herself feel better. She then started making budgeting sheets and goals

‘I was giving bags and bags of my son’s clothes to charity shops,’ she said.

‘I still send some stuff to charity shops, but if I have a nice piece I put them on Vinted. In five weeks I made £200.’

The mum says that cashback apps can be the key to everyday savings.

‘It’s a no-brainer. Really well-known brands and companies use top cashback,’ she said.

‘You can get eight per cent at Tesco, so a £100 voucher would actually only cost you £92. I also got £35 cashback on my car insurance, the savings seem small but they start to add up. 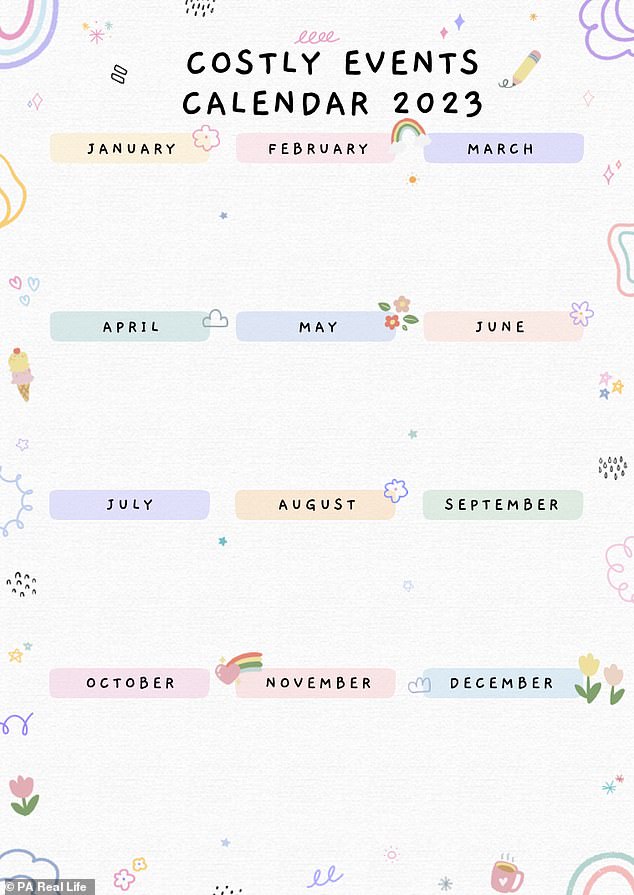 After going back to work in December, Phe now puts away £1,000 a month for wants and needs and the rest goes in savings

‘My bank also rounds up every spend to the nearest pound and puts the extra in my savings account. It’s very small amounts, but over the year I saved £87 which then paid for the Christmas shop.’

But the real side-hustle for the mum was survey sites, earning up to £500 a month.

‘They take 10 or 15 minutes to complete. I can do them while my son is napping.’ 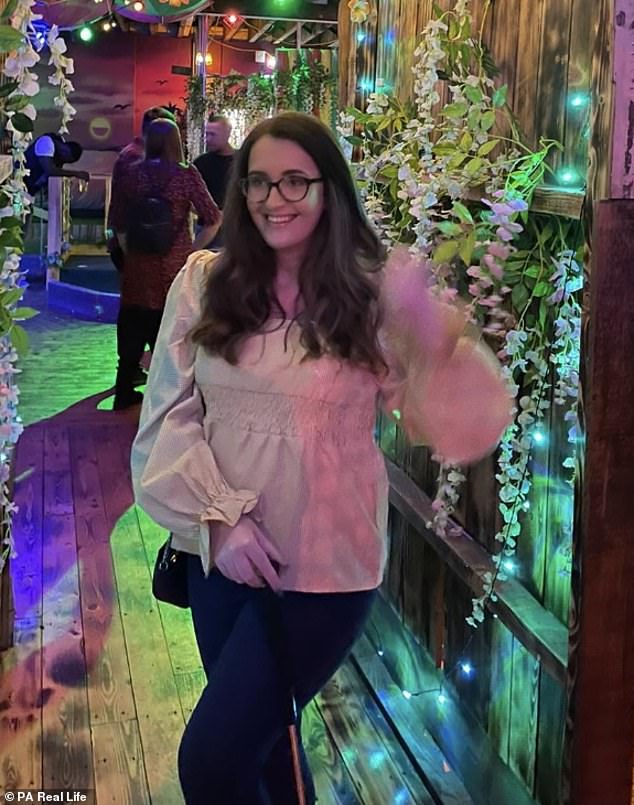 Phe has been able to save for her son’s future, setting up a junior ISA and a savings account for him

Phe explained: ‘Between October and returning to work in December I would say I had an extra £1,000 in savings I wouldn’t have had,’ she said.

‘But really I’ve avoided debt. Taking into account my bills and income I would have been in £3,500 worth of debt.’

Now, as Phe returns to work she is even able to save for her son’s future.

‘I’ve got a junior ISA which was set up by my dad for him,’ she said.

‘So at the moment I put away one pound a day. By the end of the year you save £365. It’s got to be doable otherwise you can’t continue with it and then it demotivates you.’

Green Day triple the rock with Weezer and Fall Out Boy

Unpacking That "Gigantic" This Is Us Finale Twist