We love a reunion! Former TV lovers Kerry Washington and Tony Goldwyn announced the Best Ensemble at the SAG Awards, and fans were so excited to see the Scandal stars back together again. Kerry took the stage in a stunning yellow strapless gown by Greek designer Celia Kritharioti, styled by image architect Luxury Law, while Tony looked dapper in a standard tuxedo. The pair joked as they prepared to introduce the best ensemble in a drama nominees at the SAGs. 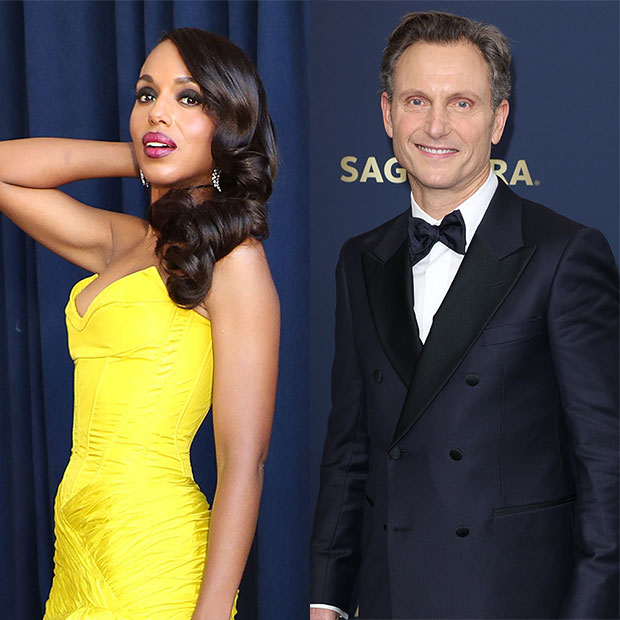 Both Tony and Kerry fully inhabited their old roles as love interests Olivia Pope and President Fitzgerald Grant as they presented the nominees. As Goldwyn asked, “Should I read the nominees for outstanding ensemble in a drama series?” Washington assured him there was no need by giving him her character’s iconic catchphrase: “No, it’s handled.”

The Scandal pair revealed the ‘Actor’ award went to the cast of Succession, who took the to the stage with an impassioned speech about the ongoing turmoil in Ukraine. Succession beat out The Handmaid’s Tale, The Morning Show, Squid Game and Yellowstone for the prize. Brian Cox appeared in a mask that read ‘Fuck Off’ in true Logan fashion, before removing it to speak on behalf of the cast. 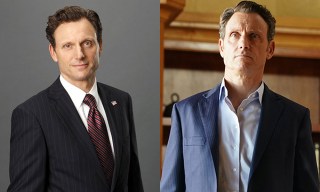 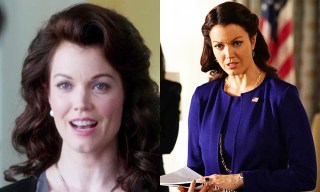 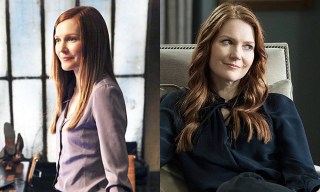 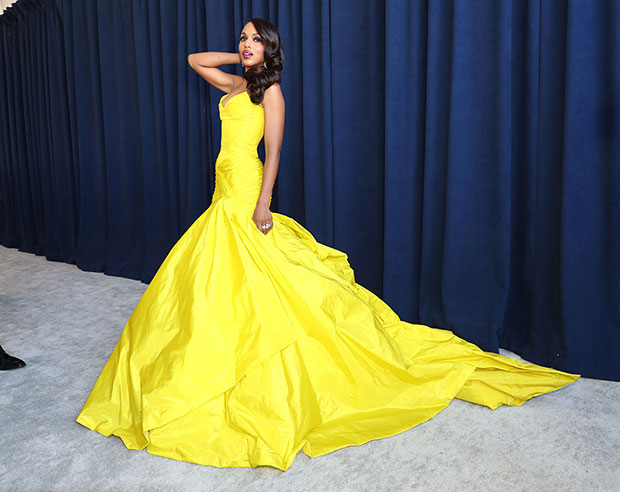 Before announcing the winner, Kerry, 45, said that “in serious television, it’s no secret that the success or failure of a show is a result of the entire team’s collaboration and chemistry. Each actor shining individually while collectively giving off a dazzling light.”

“The incredible ensembles in this category illustrate just that, radiating their shared brilliance from Manhattan to Montana, from South Korea to a near-future New England,” Tony Goldwyn added. 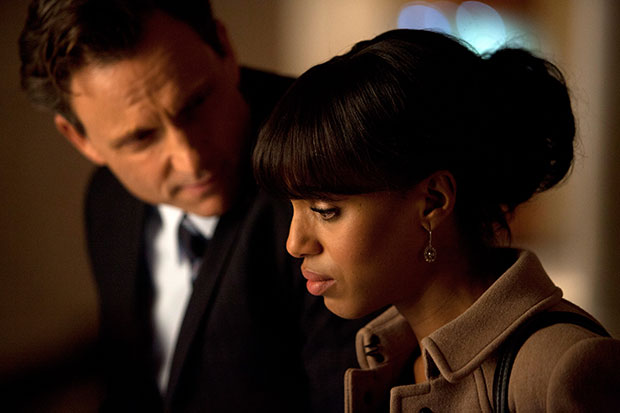 Recall, Kerry, herself, received a SAG Award nomination for outstanding performance by an actress in a drama series for playing Olivia Pope in Scandal before the series ended in 2018.