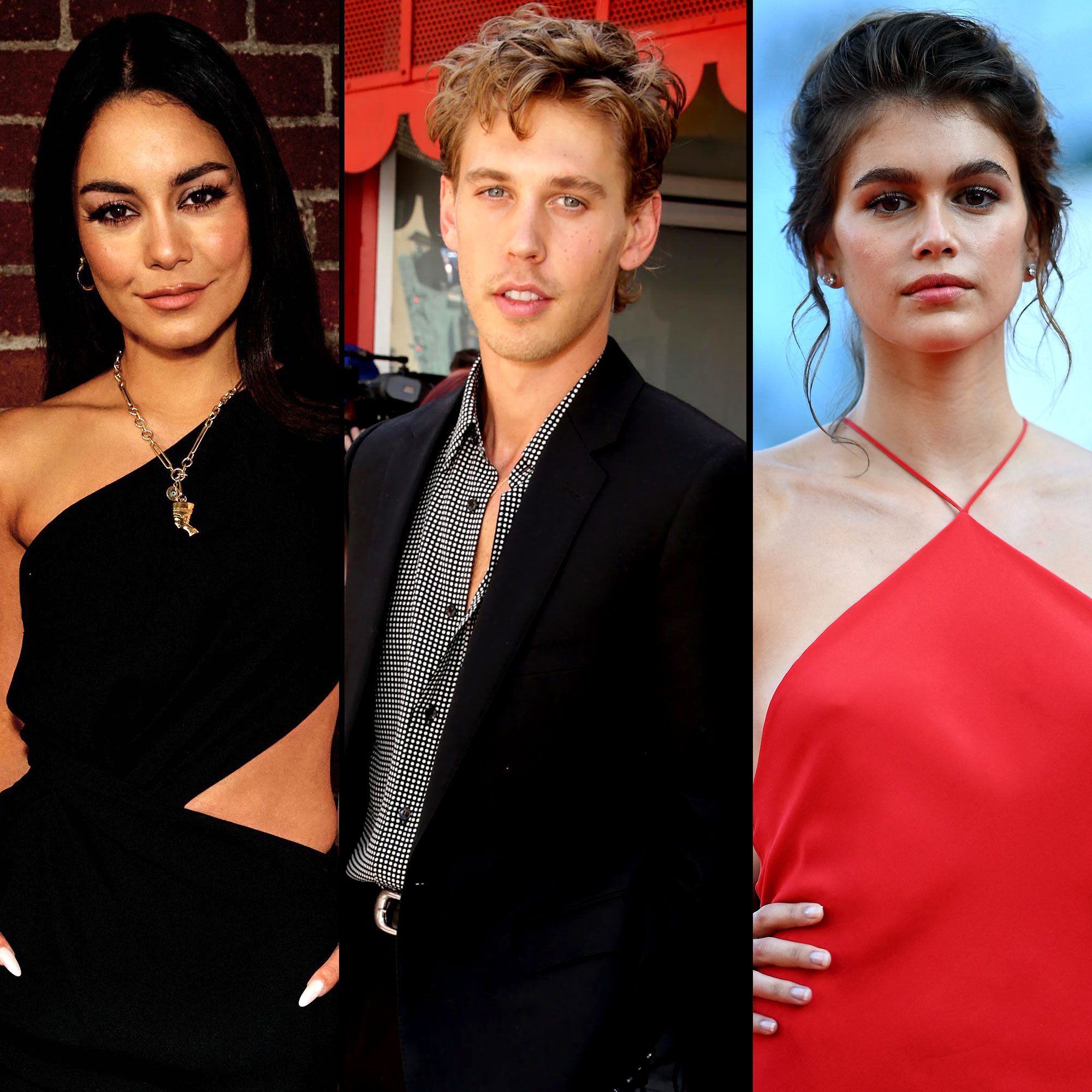 Austin Butler and Vanessa Hudgens: The Way They Were

“I’m crying I thought this was a meme but it really is venessa hudgens meeting kaia gerber pls austin butler is so nasty for this,” one Twitter user joked on Friday, August 5, as the old photo made the rounds on social media.

In the now-viral snap, the former Disney Channel actress, now 33, bent down to shake hands with Gerber, now 20, on the red carpet of a High School Musical 2 event. Another photo showed Hudgens standing beside the model’s mother, Cindy Crawford, while a seemingly disinterested Gerber looked off into the distance. The California native’s brother, Presley Gerber, stared at the camera with a straight face. 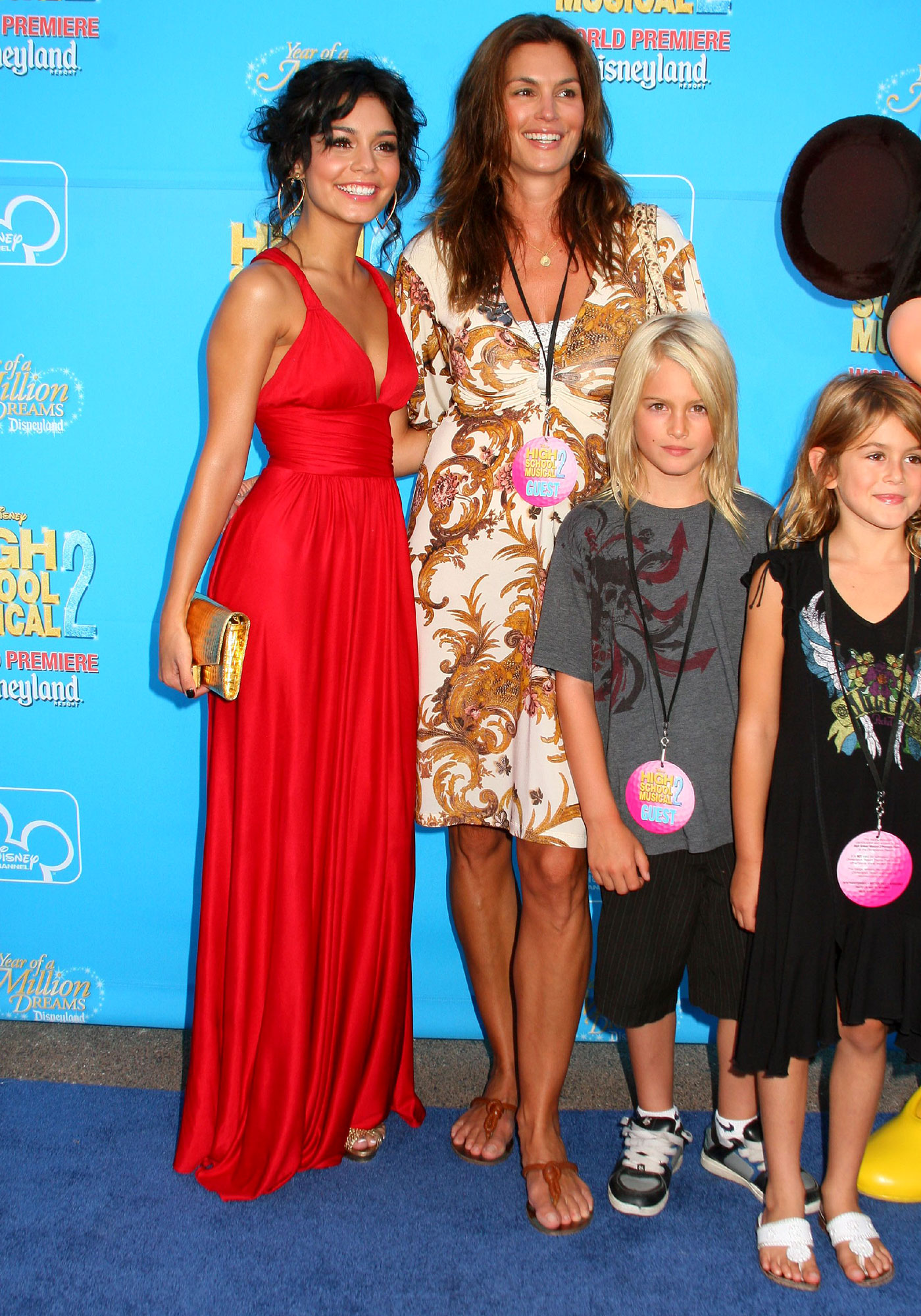 “His ex meeting his new gf,” another social media user tweeted on Thursday, August 4, referring to Butler, 30, who has been linked to Gerber since December 2021.

The Cast of ‘High School Musical’: Where Are They Now?

The Elvis actor dated Hudgens for nine years before Us Weekly broke the news of their split in January 2020. “Vanessa has been telling those close to her about their breakup,” a source revealed at the time after eagle-eyed fans noticed Butler hadn’t been featured on the Princess Switch star’s Instagram feed in months.

Before calling it quits, Hudgens frequently gushed over the Carrie Diaries alum, revealing how the duo made their relationship work despite their packed schedules. “Communication is key,” she told Access Hollywood in August 2018. “It’s so easy to let things get lost in the shuffle or to, kind of, push things down because you don’t think they really bother you. But if anything even remotely bothers you, you gotta talk about it.”

Butler made a similarly wise comment three years prior, telling Entertainment Tonight that it’s important to “put the other person first” in a successful relationship. “If you’re constantly looking for ways that you can make them happy, and they’re constantly looking for ways that they can make you happy, then you kind of lift each other up as much as possible and you can’t go wrong,” he said at the time.

When their romance eventually fizzled out, Hudgens had a better idea of what she wanted out of a partner. “Your girl’s open,” she teased to ET in November 2020. “I feel like at the end of the day, it’s just about having similar fundamentals and wanting the same things. I am not picky, really.”

Later that month, the Spring Breakers actress was spotted holding hands with MLB player Cole Tucker. The pair have been going strong ever since.

Butler, for his part, has kept his romance with Kaia relatively under wraps since sparking dating rumors last year. The twosome made their red carpet debut together at the 2022 Met Gala in May.

Ryan Murphy Doesn't Know Which "Feud" to Pick for Season 2