Home » Lifestyle » Sex expert warns against policing what your partner does

A woman, who rocketed to fame after pretending to be a sex addict after the breakdown of her marriage, has advised against policing the behaviour of your partner in a relationship.

Nadia Bokody, from Australia, who boasts over 58,000 followers on Instagram from speaking candidly about sex and dating, has explained how dictating what your partner does can lead to the downfall of a relationship.

‘When I embarked on a marriage over a decade ago, I was very clear about the ‘rules’ for how my husband should behave – at his buck’s night (stag party), and beyond,’ she told News.com.au.

‘I not only weighed in on, but policed what he did. If you guessed the marriage didn’t go swimmingly, you’d be right.’ 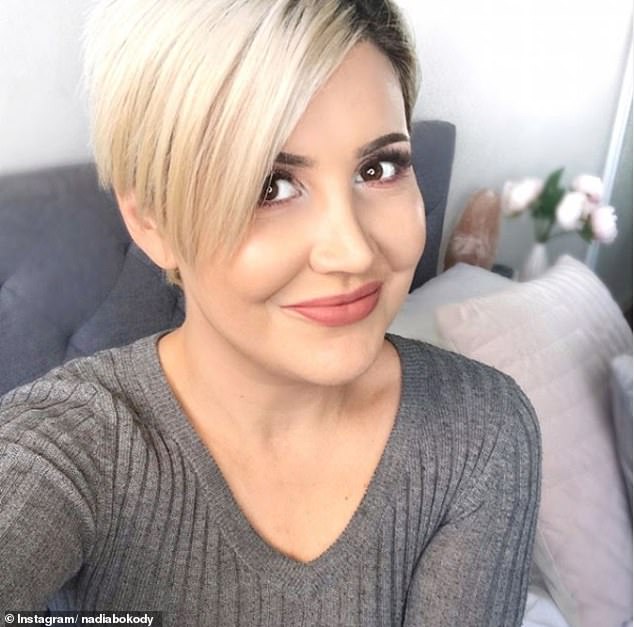 Nadia Bokody (pictured) from Australia, shared the importance of not dictating your partner’s behaviour for a lasting relationship in a column for News.com.au

Nadia reflected on the situation as she recounted trying to lighten an argument a bride-to-be was having with her fiance’s friend.

She said the bride threatened not to get married if the friend organised a show with strippers for the groom, which caused a ‘tense’ silence.

Nadia explained that it also didn’t go well when she attempted to ease tensions by joking: ‘Humiliate him the normal way, and leave him handcuffed to a telegraph pole without eyebrows?’

The sex expert explained how the logic to not overstep boundaries and try to control your partner is nullified as the relationship progresses. 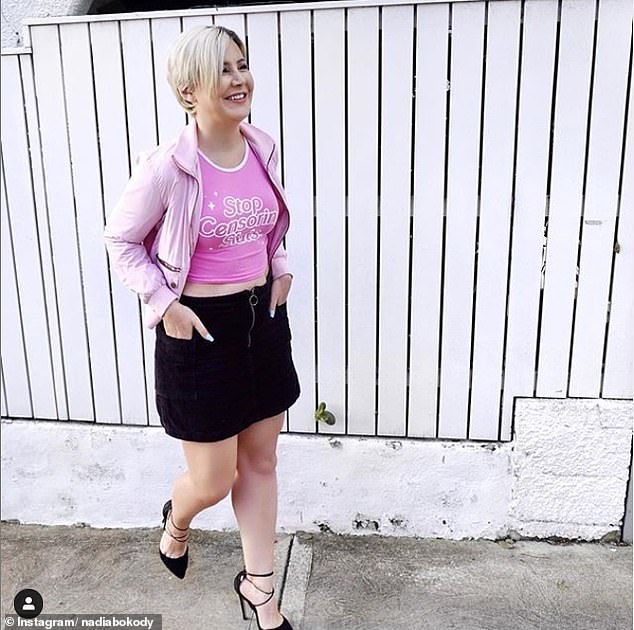 Nadia argued that being in love doesn’t make either of you become asexual, and that while it’s natural to feel jealous when your partner looks at an attractive individual, it doesn’t mean it’s always necessary to act on the emotion.

Speaking from personal experience, she revealed that her relationship nowadays is no longer built on the assumption of mistrust.

Sharing her final bit of advice, she argued that your partner is less likely to seek opportunities for rebellion when they’re not being restricted. 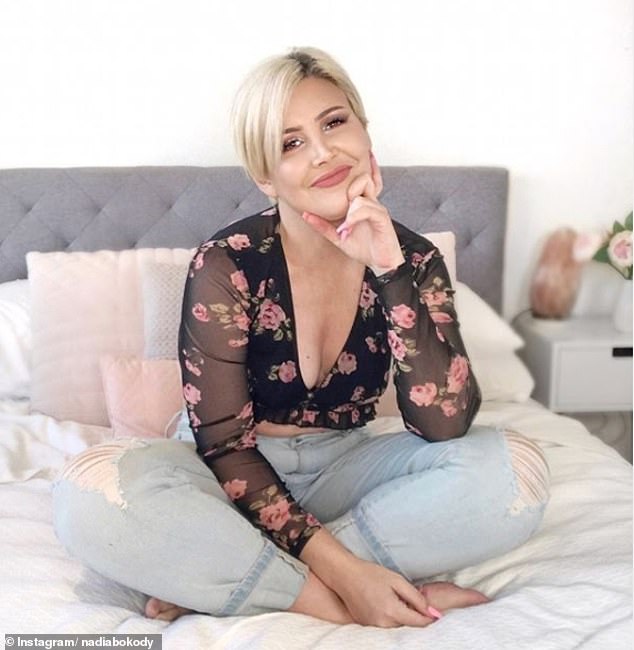 Bokody previously said she felt a deep regret for speaking so candidly about her sexual experiences.

She said she ‘lied’ about being a sex addict after years of trying to break into the media industry as a journalist.

She said the ’15 minutes of fame’ was never worth spreading false information and lying about sex addiction, which she has since claimed is a fake medical condition.

Ms Bokody said she went on The Morning Show with Larry Emdur and Kylie Gillies after meeting with a life coach who suggested she had a sex addiction.

She researched briefly and then decided he might be right, so she pitched a column about her experiences as a sex-obsessed divorcee to the media.

She said producers ‘could barely contain their elation’ and soon she was fronting national television, ‘lying’ about having an addiction to sex.

‘The lie spread like wildfire,’ she said. ‘But as the opportunities kept coming, so too, did the pressure to stick to my story.’

We can’t wait for this government. Let’s beat emissions together