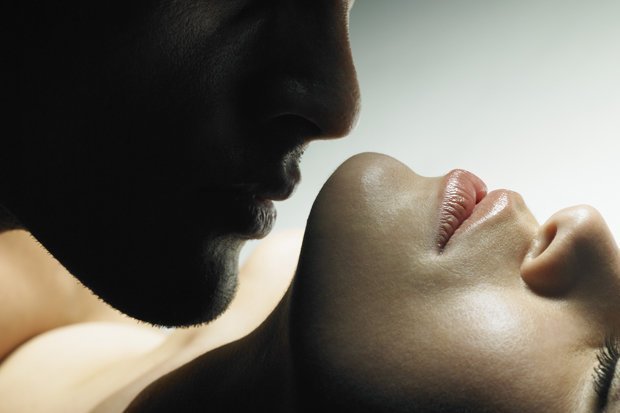 While some punters seem pretty normal, others visit sex workers to explore some of their kinky fantasies.

Jessy recalled that a bloke had paid her to boot him in the crotch.

She said: “(A man) wanted me to pull up in my car beside his van then get out and just kick him hard between the legs and drive off.

Jessy added that some men pay to dominate women.

She remembered an experience with an elderly man, who was aroused by controlling her “like a doll or robot”.

The sex worker confessed to bonking him on a table, pretending to romp on the floor and “other things involving humiliation”.

Jessy isn’t the only sex worker to speak candidly about her career.

Previously, a male escort opened up about his profession.

And last year, 12 exotic dancers shared the reality of their jobs.