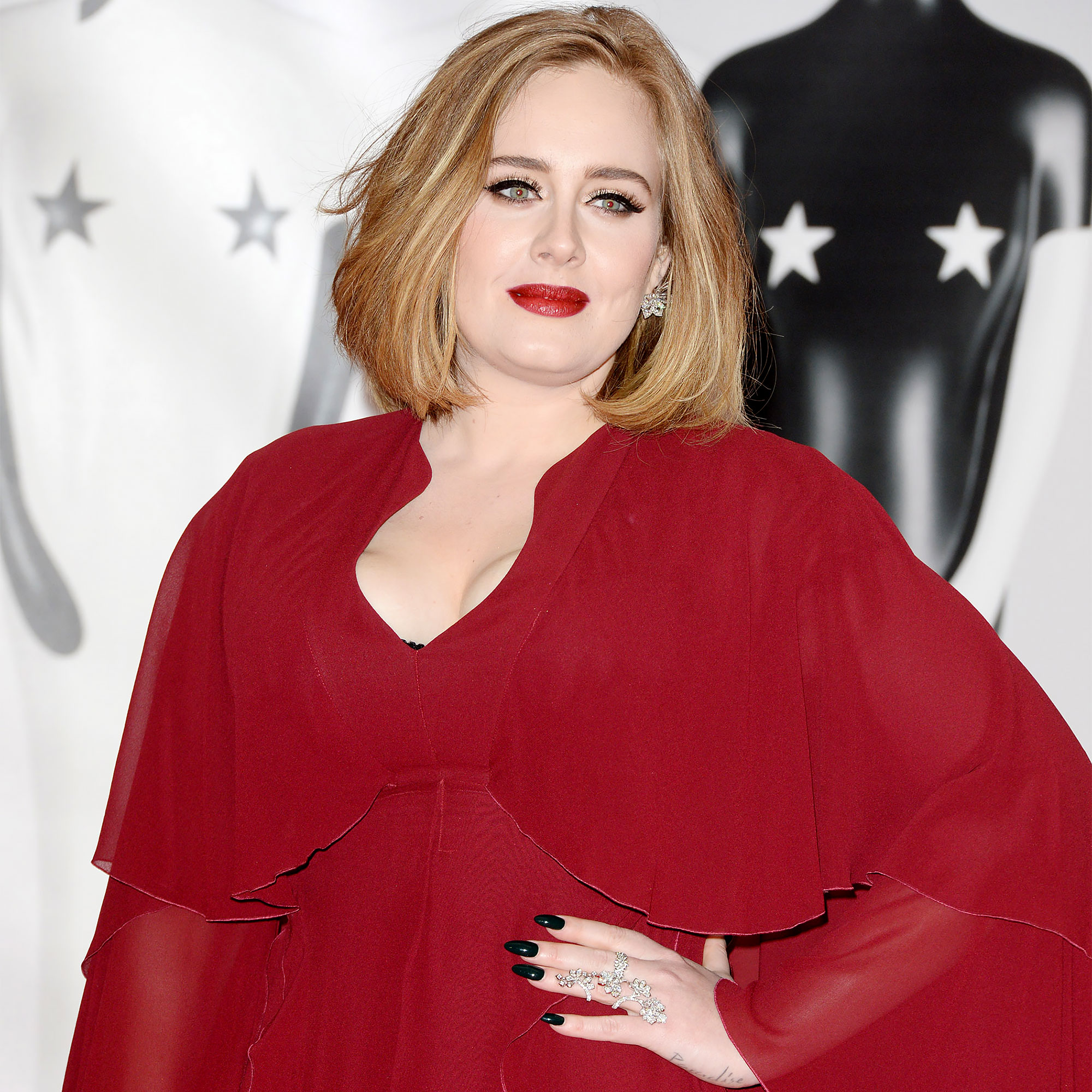 Hello from the other side! Adele is finally back with her a taste of fourth studio album after several years away — and it’ll be entirely worth the wait.

See How Adele Has Changed Through the Years

The 33-year-old gave fans a glimpse of the first single, “Easy On Me,” from her forthcoming record in an Instagram clip on Tuesday, October 5. In the video, Adele puts a cassette tape into a car stereo and drives with the window rolled down. The full song is due out on October 15.

Earlier this month, loyal fans started to wonder whether the songwriter was plotting her long-awaited return when mysterious billboards adorned with the number “30” popped up around the world. The Grammy winner has famously named each of her albums — 19, 21 and 25 — after the age she began working on them.

Anticipation continued to build when the “Set Fire to the Rain” singer’s social media accounts were given a makeover. Her profile photos on Twitter, Instagram and YouTube sported a simple teal design, leading many followers to believe that a new era was coming soon. Adele’s website was also given a new look, prompting visitors to sign up for newsletter updates.

The “Water Under the Bridge” songstress hasn’t released an album since 2015. Four years later, she poked fun at rumors about her next project while celebrating her 31st birthday.

Adele and Simon Konecki: The Way They Were

“30 tried me so hard but I’m owning it and trying my hardest to lean in to it all,” she wrote in 2019. “No matter how long we’re here for life is constant and complicated at times. I’ve changed drastically in the last couple years and I’m still changing and that’s okay. 31 is going to be a big ol’ year and I’m going to spend it all on myself.”

The Oscar winner continued, “For the first time in a decade I’m ready to feel the world around me and look up for once. Be kind to yourself people we’re only human, go slow, put your phone down and laugh out loud at every opportunity. Learning to REALLY truly love yourself is it, and I’ve only just realized that that is more than enough. I’ll learn to love you lot eventually. Bunch of f–king savages, 30 will be a drum [and] bass record to spite you.”

Stars Who Have Broken Grammy Records: Beyonce, Adele and More

Her candid post came amid her split from husband Simon Konecki, whom she wed in 2016. The “Hometown Glory” singer and the entrepreneur, 47, “became more like friends than lovers,” a source told Us Weekly in 2019. The former couple share 8-year-old son Angelo and finalized their divorce in March.

While Adele has kept quiet about the specifics of her fourth record, several of her high-profile pals have hinted that fans aren’t ready for the artist’s next chapter.

Rep. Jim Clyburn Called Sen. Ron Johnson a Racist and I am Applauding

Surprise! Why ‘Cats’ wasn’t the biggest box office bomb of 2019