The sweetest devotion! Adele and boyfriend Rich Paul “complement each other perfectly,” a source exclusively reveals in the new issue of Us Weekly.

See How Adele Has Changed Through the Years

The 33-year-old Grammy winner and the 39-year-old sports agent “are in a fantastic place” in their relationship, the insider adds, telling Us, “They’re very committed at this point and it’s hard to imagine they won’t be together for an extremely long time. … She really feels like she hit the jackpot.” 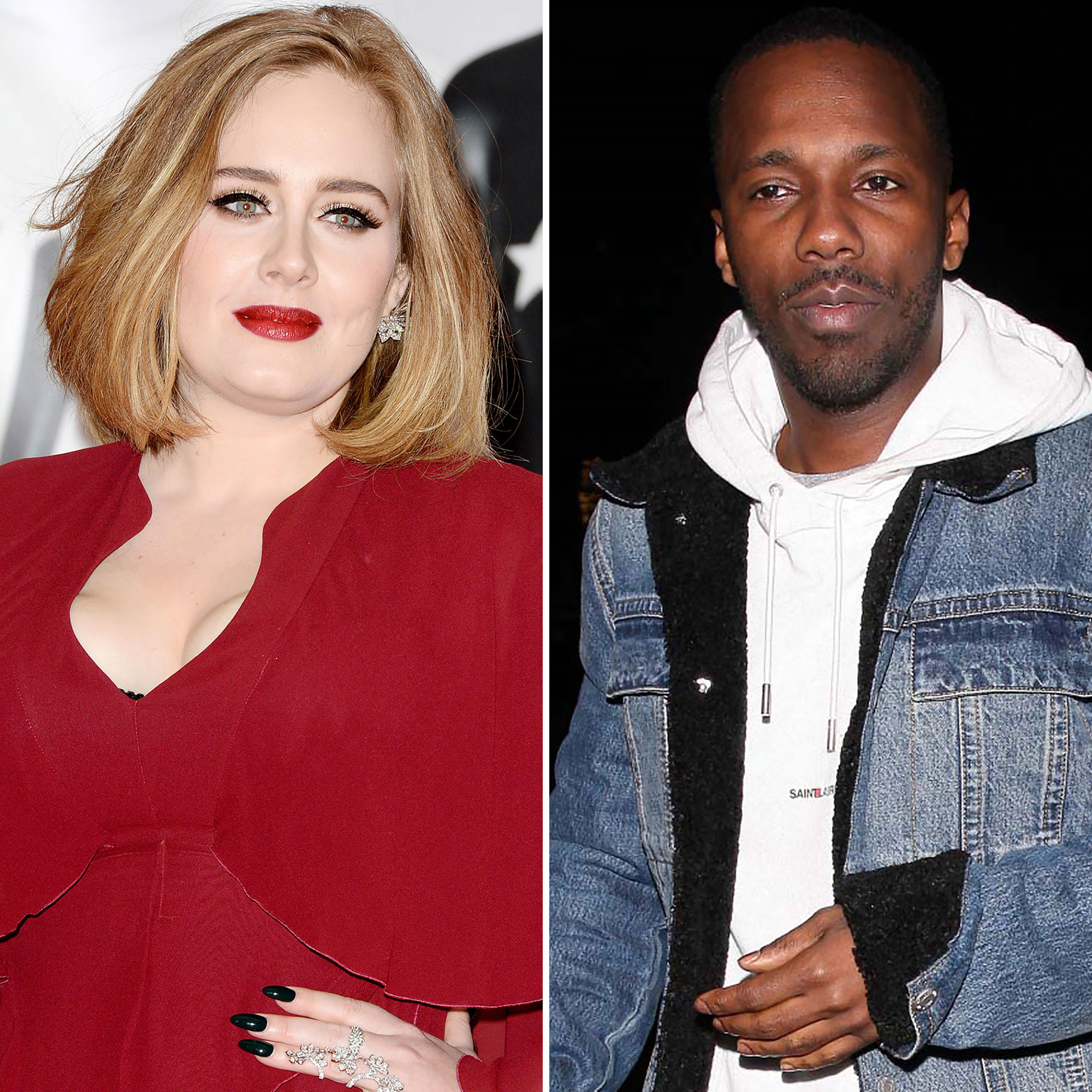 Adele made her romance with the Ohio native Instagram official in September after they were previously spotted together at the NBA Finals in July. According to the source, the twosome have “fallen in love extremely organically” and the “Skyfall” songstress feels “so relaxed and secure” with Paul.

“Rich is such a great guy who has charm, intelligence and sensitivity in abundance,” the insider notes. “On top of that, he’s this incredibly successful guy with the most amazing future ahead of him. … He’s always making her feel special and doesn’t have a single drop of selfishness or meanness in his body.”

The pair’s “very cute” romance has “helped [Adele] feel sexy and confident,” per the source.

Artists Who Dedicated Entire Albums to Significant Others or Exes

Adele was previously married to Simon Konecki before the former spouses finalized their divorce in March. The duo share 9-year-old son Angelo. During a recent interview with Vogue, the “Chasing Pavements” artist opened up about what went wrong in her marriage.

“I was just going through the motions and I wasn’t happy,” the British musician explained. “Neither of us did anything wrong. Neither of us hurt each other or anything like that. It was just: I want my son to see me really love, and be loved. It’s really important to me.”

Before things turned romantic with Paul, he and Adele were friends. “He was always there,” she told the outlet. “I just didn’t see him.”

The “Set Fire to the Rain” singer went on to tell British Vogue in a companion profile, “I did date before Rich, but they hated it. They’d find it stressful being out or seen with me. … Whereas he’s not frazzled by it at all. It feels like it’s consistent and considerate enough that I don’t care who knows. He’s great.”

Adele and Simon Konecki: The Way They Were

Fans have been eagerly waiting for Adele’s fourth record since she released 25 in 2015. The first single from the upcoming LP will debut on Friday, October 15. While it may not be a traditional divorce album, Adele hopes listeners get a special message out of it.

“I just felt like I wanted to explain to [my son], through this record, when he’s in his twenties or thirties, who I am and why I voluntarily chose to dismantle his entire life in the pursuit of my own happiness,” she told British Vogue. “It made him really unhappy sometimes. And that’s a real wound for me that I don’t know if I’ll ever be able to heal.”

For more on Adele’s love life, watch the video above and pick up the latest issue of Us Weekly, on newsstands now.