A cleaning product costing less than a pound has sent shoppers into meltdown after a woman revealed how it left her ‘revolting’ fryer sparkling clean.

Jade Williams, from Bridgend, took to the Facebook group Extreme Couponing and Bargains UK, to share the results of the ‘amazing’ cleaning product.

The social media group, started by money-saving blogger Holly Smith, sees users sharing the great deals they have found on the high street with Jade championing the cleaning paste The Pink Stuff.

She shared photos of her deep fat fryer before and after using the 89p product much to the amazement of other group members. 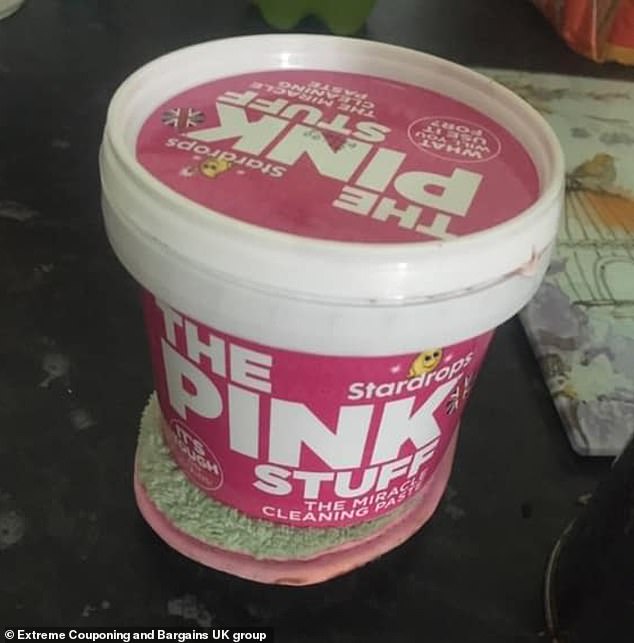 Captioning the images Jade wrote: ‘The pink stuff 89p homebargains , was going to throw my fryer out as it was revolting but got the pink stuff out instead definitely recommend (sic).’

The post which shows that the fryer is good as new after using the cleaning paste, has thus far received over 500 likes from group members.

Many came forward to share their own experiences of the product, sharing snaps of revitalised ovens and spotless sinks.

One user wrote: ‘I use it around my kitchen, I clean my sink, my oven and hobs, the sides, the tiles, it’s an all rounder really.’ 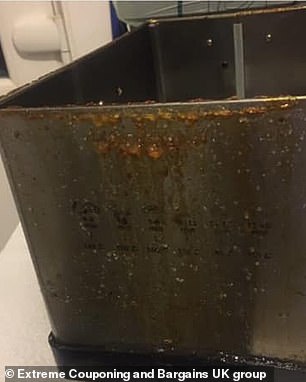 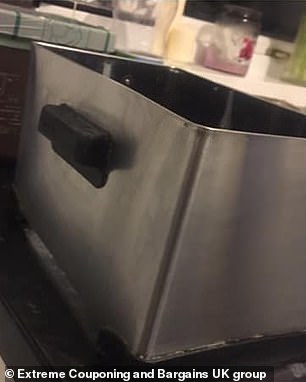 Another fan commented: ‘We picked this up from Poundstretcher 68p it’s brilliant stuff x’

A third added: ‘I use this stiff on my oven brill stuff.’

The Pink Stuff cleaning paste, RRP £6.75, is described as a ‘tough cleaning paste that is gentle on surfaces but tough on stains.’ 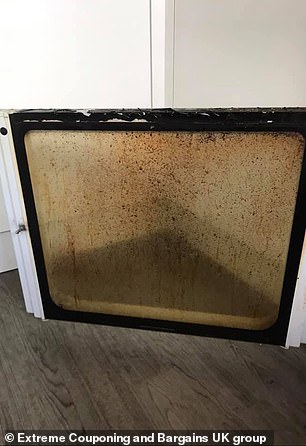 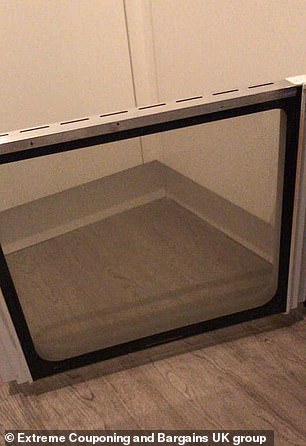 This is just the lasting product to whip cleaning fans into a frenzy with shoppers stock piling a sell-out product back in November.

Zoflora, which starts from just £1 a bottle, and comes in 22 different fragrances with Mountain Air, Linen Fresh and Springtime became a sell-out after it was plugged by viral cleaning sensation Mrs Hinch.

The Essex hairdresser, 28, whose real name is Sophie Hinchcliffe has amassed more than a million followers by providing step-by-step cleaning instructions and revealing her hero products including Zoflora.

The influencer dilutes the concentrated mixture with water and uses it to mop her floors daily, as well as sprinkling it on kitchen roll and placing it at the bottom of the kitchen bin for a lasting fresh scent.

35 Funny Captions For St. Patrick’s Day You Leprechaun Use For All Of Your Shenanigans