Home » Lifestyle » Shoppers queue from 5.30am outside Aldi to buy Kevin the Carrot toys as thousands wait online

ALDI shoppers have been queuing outside stores from as early as 5:30am with thousands waiting online to bag Kevin the Carrot toys.

Shoppers are desperate to beat the rush and buy the soft toy characters after they have been known to sell out in hours in previous years. 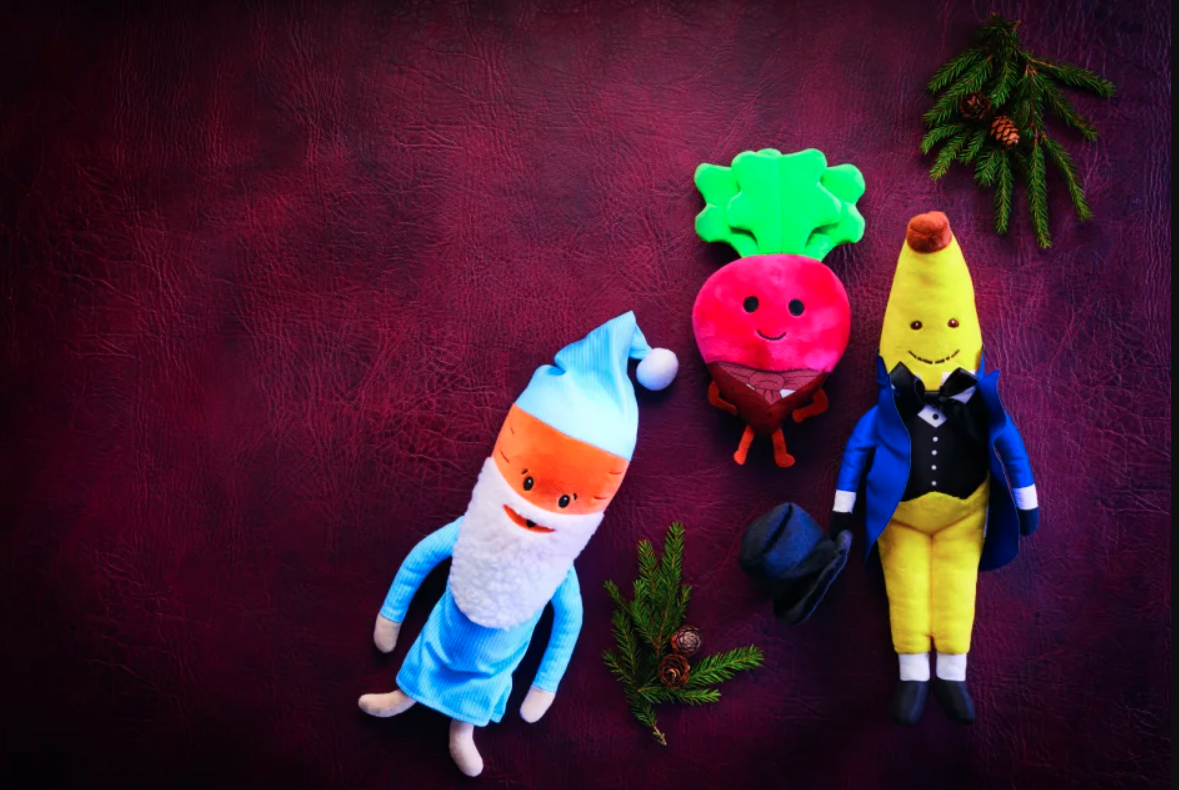 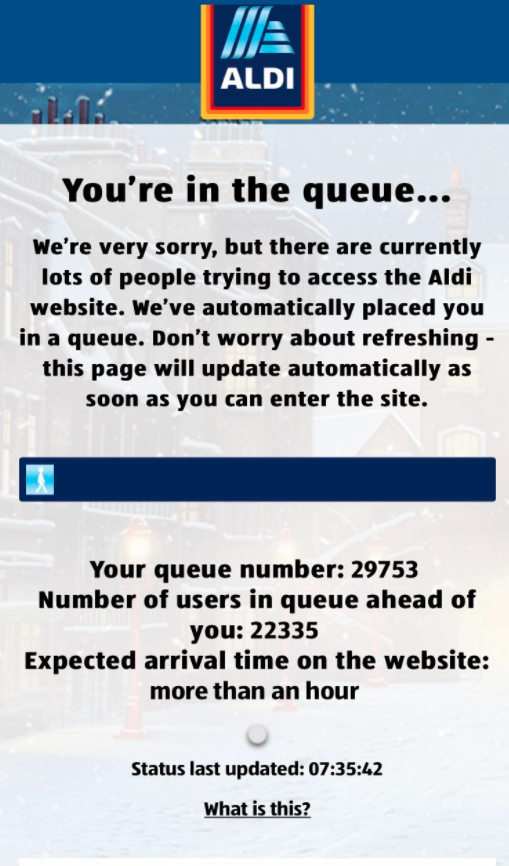 Shoppers can bag the cuddly friends, including Ebanana Scrooge and Marcus Radishford from today, Thursday, November 25.

The soft toys are based on the characters featured in Aldi's Christmas advert for this year.

The ad is a Dickensian-style take on A Christmas Carol and follows the story of Ebanana Scrooge.

Kevin the Carrot reminds the Christmas-hating banana of the spirit of the festive season in the advert, which aired on November 11.

But shoppers took to social media claiming that they have already been waiting for hours for the toys, getting to stores early to queue or waiting online.

One shopper tweeted: "Good luck to everyone purchasing Kevin The Carrot today! @AldiUK Been queuing since 5:30."

Another customer, who was waiting online behind over 33,000 shoppers, joked: "It's like the queue for Adele concert tickets."

One shopper tweeted he had got to his local Aldi store at 4:30am to bag the cuddly toys, saying: "Got here at half 4 for you Kevin".

While another said waiting in the queue for Aldi's Christmas toys was "almost as traditional as mince pies and sprouts".

It's not the first time mums and dads have gone to great lengths to bag the soft toys for their little ones.

Last year, shoppers went mad for the toys, meaning Aldi had to introduce a digital queuing system usually used to manage Glastonbury ticket sales to control the influx of customers.

But fans were furious after spotting Kevin the Carrot being flogged by greedy shoppers on eBay for 12 times the original price tag.

This year, more characters are available to buy aside from the iconic Kevin the Carrot character.

As well as the main stars featured in Aldi's Christmas ad, shoppers can buy The Spirit of Christmas character, the Banana Snowman, two peas called Peas and Goodwill, and the tomato Tiny Tom.

Fans can buy Katie the Carrot too, as well as a pack of three Carrot Kids for £3.99.

All the soft toys cost £3.99, and £10,000 from sales of the Marcus Radishford characters will be donated to the charity Magic Breakfast, which provides kids with school meals.