Home » Lifestyle » Sleeping More Than 8 Hours A Night Is Not So Good For You, Science Says

If getting the recommended six to eight hours of sleep is good for your body, then getting a few extra hours on top of that must be extra good for your body, right? Not according to new research. A study published in the European Heart Journal found that getting too much sleep can increase your risk of death and cardiovascular disease, CNN reports. Researchers looked at data from 21 countries, says CNN, and found that people who slept more than eight hours increased their risk of a major cardiovascular event, like a heart attack or stroke, and death by up to 41 percent. 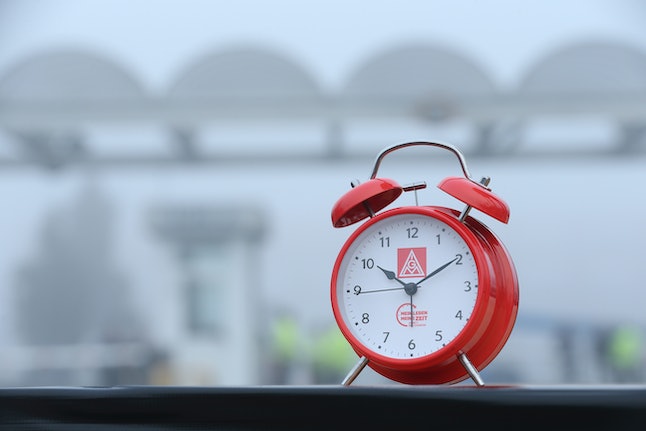 However, the researchers say people who sleep more could have underlying conditions that cause them to sleep longer, says CNN, which could explain their increased health risks. Someone who has an undetected illness, such as cancer, will feel fatigued and will sleep more, CNN reports. “It’s not that long sleep causes death or ill health," Francesco Cappuccio, professor of cardiovascular medicine and epidemiology at Warwick University, who was not involved in this study, told CNN, but that being in poor health might make you sleep more.

This certainly isn’t the first study to suggest getting more sleep puts you at a higher risk of cardiovascular disease. In August, the Journal of the American Heart Association published a study that also found sleeping more than eight hours a night increases your risk of a cardiac event or death. This particular study was a meta-analysis of 74 other studies that represented 3 million participants. The study did note that not only did sleeping longer affect quality of health, but so did quality of sleep. 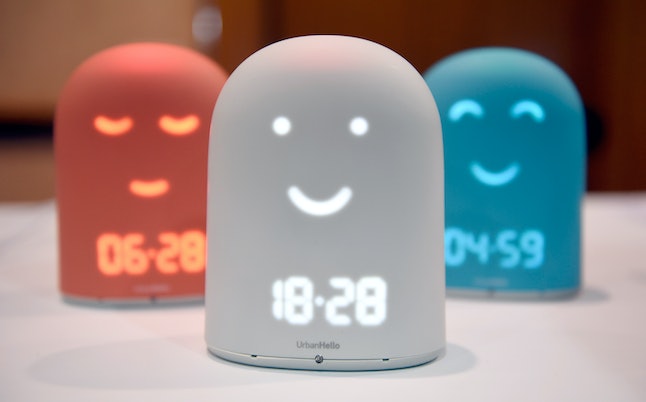 Sleeping too much is called hypersomnia, according to Dr. Michael Breus writing for The Sleep Doctor. Contrary to popular belief, Dr. Breus says not everyone needs the same amount of sleep. In fact, the amount of sleep you need is very individual, and is based on your genetics, age, activity level, health, and life circumstances. But if you start sleeping more than you normally do and have trouble waking up in the morning, feel really groggy in the morning, and have trouble concentrating during the day, Dr. Breus says those are probably signs that you’re experiencing disordered sleep. That could be a sign of any number of health conditions, such as sleep apnea, narcolepsy, or depression.

The researchers of this latest study say the biggest takeaway they hope people get from their findings is that sleeping a lot and taking naps during the day might not be as harmless as people think. Their findings might be a good reminder to just take a look at your own sleep hygiene just to make sure you’re participating in good self-care.

May 13, 2021 Will Be The Best Day This Month For Pisces, & Personal Growth Is Imminent

Eboni K. Williams claims ‘RHONY’ cast were ‘unwilling’ to negotiate with her