Bratty behaviour! Social media users share snaps of VERY naughty children – from a boy who smashed his new game console in a rage to a girl who threw a tantrum over a Frappuccino

Children can brighten up our lives with their funny antics, but there’s no denying that they can have the exact opposite effect when they’re acting up.

From a child who screamed when he was stopped from blowing out his brother’s birthday candles to a child who dropped litter on a coach, social media users have shared hilariously aggravating snaps of children behaving badly.

The entertaining snaps from across the globe, collated in an online gallery by Bored Panda, include a Christmas list from a very optimistic ten-year-old, who wanted evertything from AirPods to a MacBook and Gucci slides.

Another snap shows an exhausted parent selling five broken televisions their son ruined while playing Fortnite, while an exasperated man took drastic action by sitting directly on top of a boy’s legs when he refused to take them off a free seat on the train. 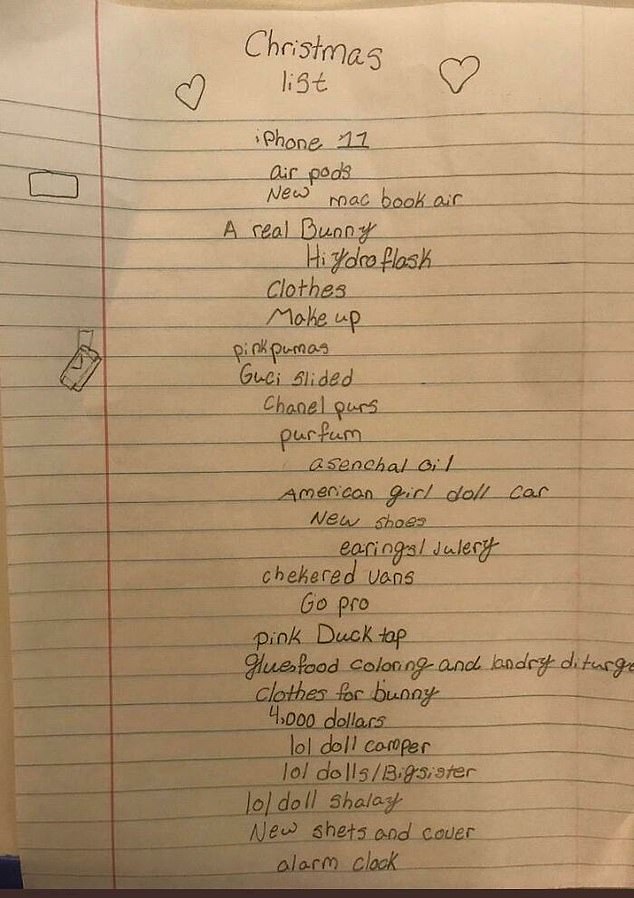 Let’s hope she’s been VERY good! This optimistic ten-year-old from the US isn’t asking for much this year – as long as her parents are millionaires 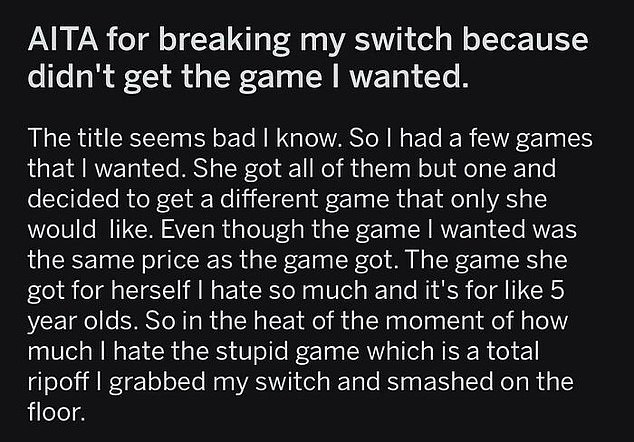 Yes, the behaviour IS bad! This child was looking for someone to agree with him, but in reality his actions were just too bad to overlook 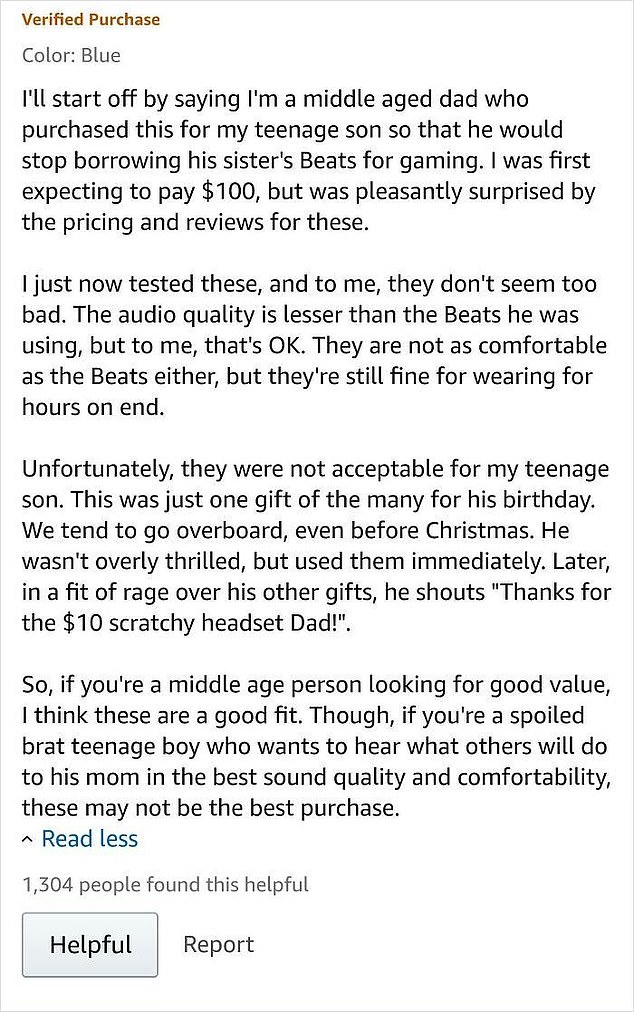 How ungrateful: This father from the US was forced to resell the headphones he bought for his son 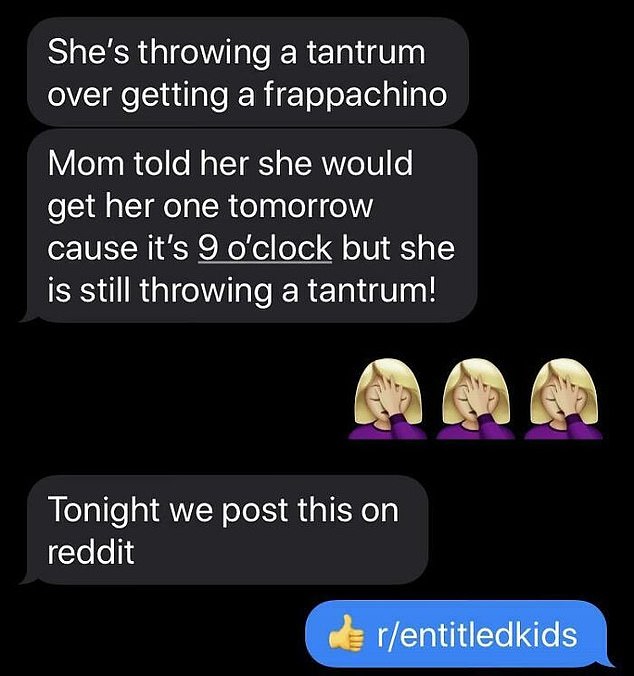 Refusing to give in: This parent let her child throw a tantrum rather than buy her the drink 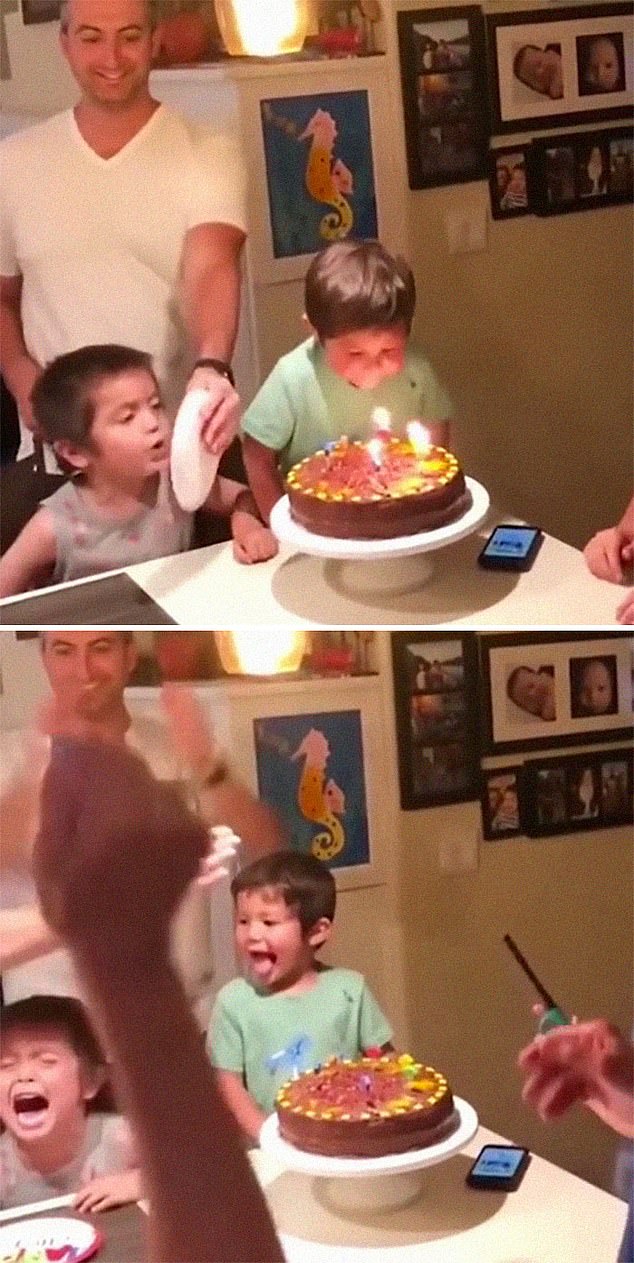 This sneaky sibling made a huge fuss out of not being able to blow out their brother’s birthday candle, but thanks to Dad, the birthday boy remained happ 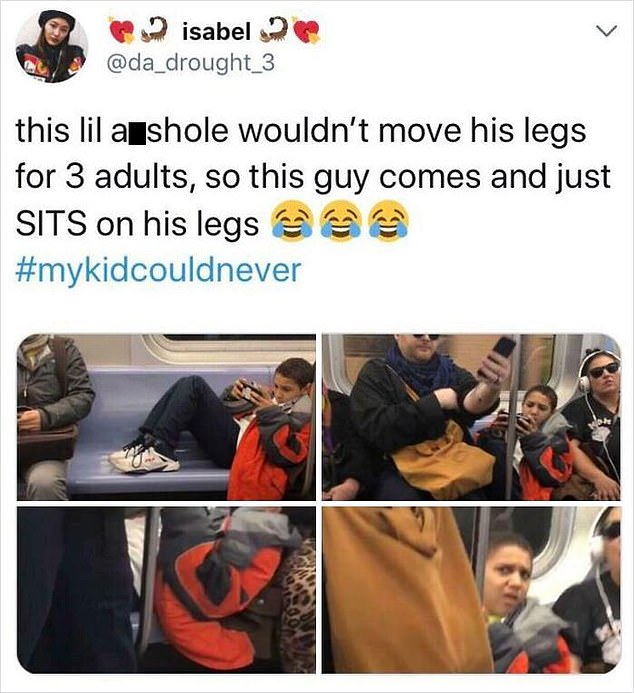 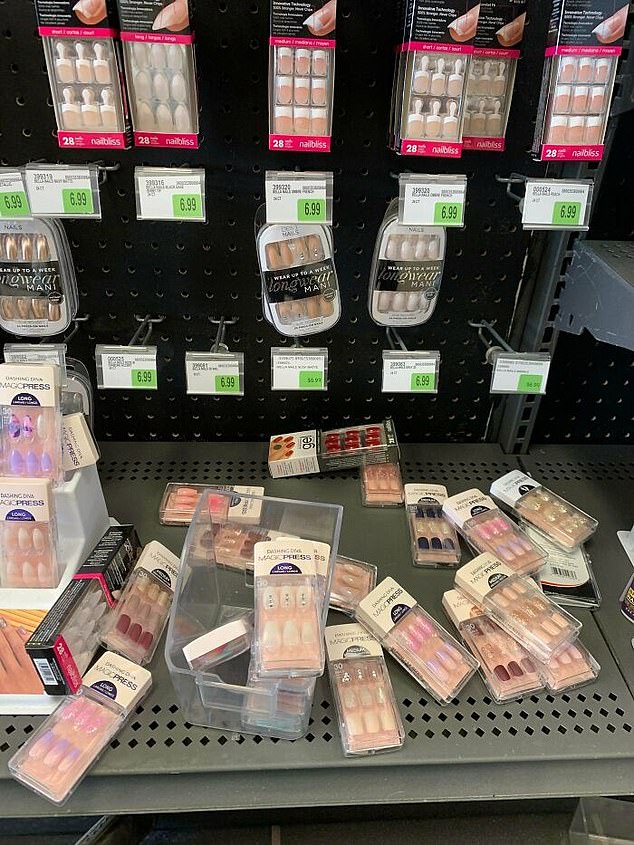 Causing destruction: A shop worker in the US when a child created this mess in a store 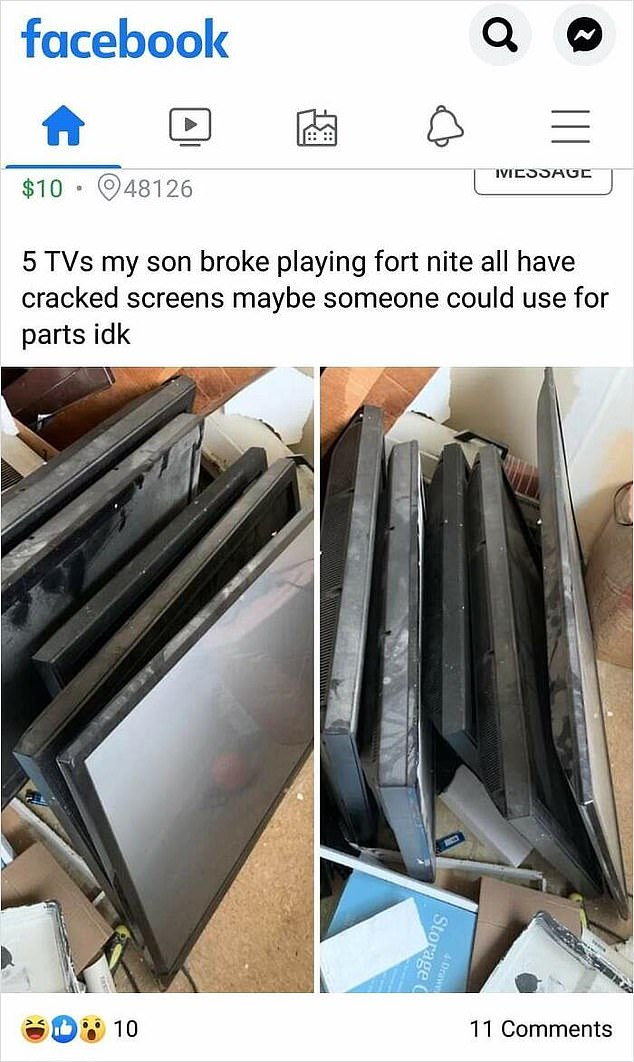 How about getting outside? There’s such a thing as too much time spent playing video games and this is a prime example 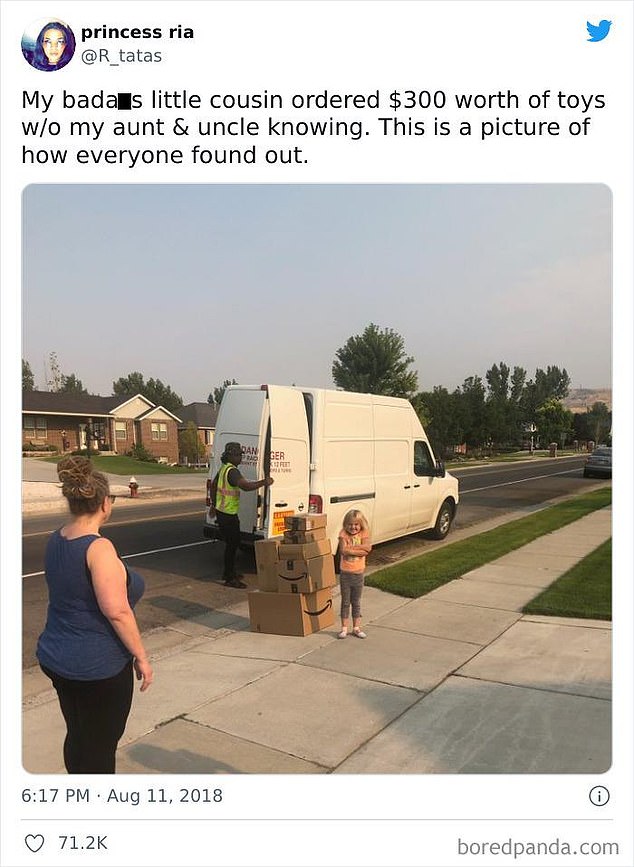 I dn’t remember that Amazon order! This naughty girl from the US looks very pleased with her haul, no doubt her parents were not pleased at all thought 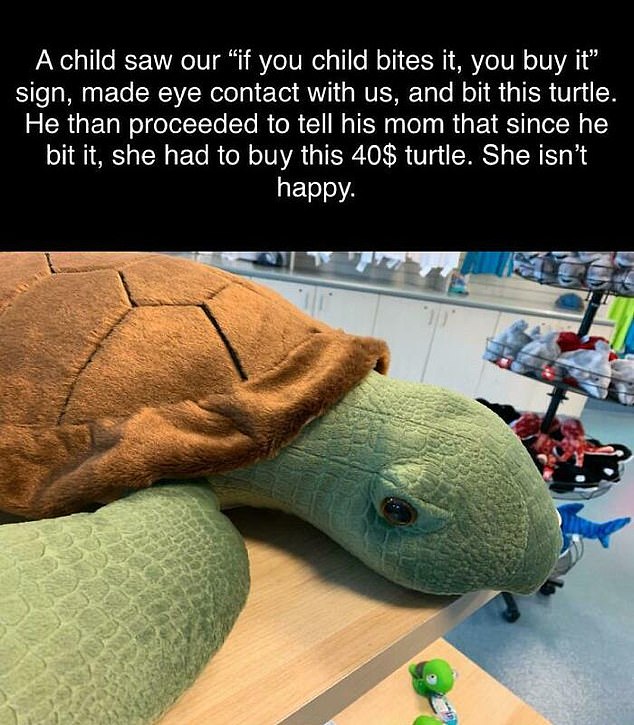 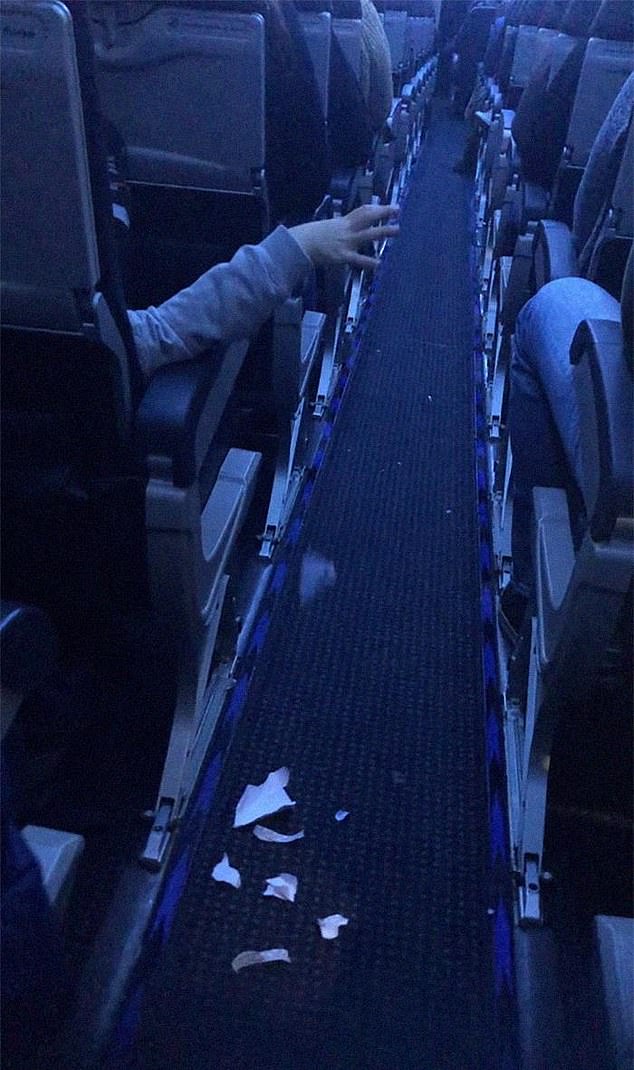 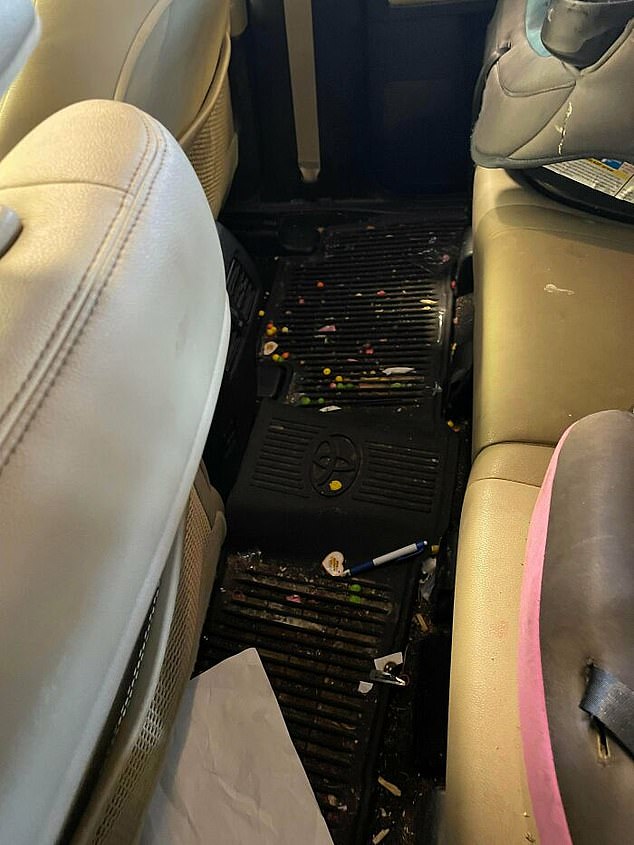