Home » Lifestyle » Something to Smile About! NeNe Gushes Over Happiness With BF Nyonisela Sioh 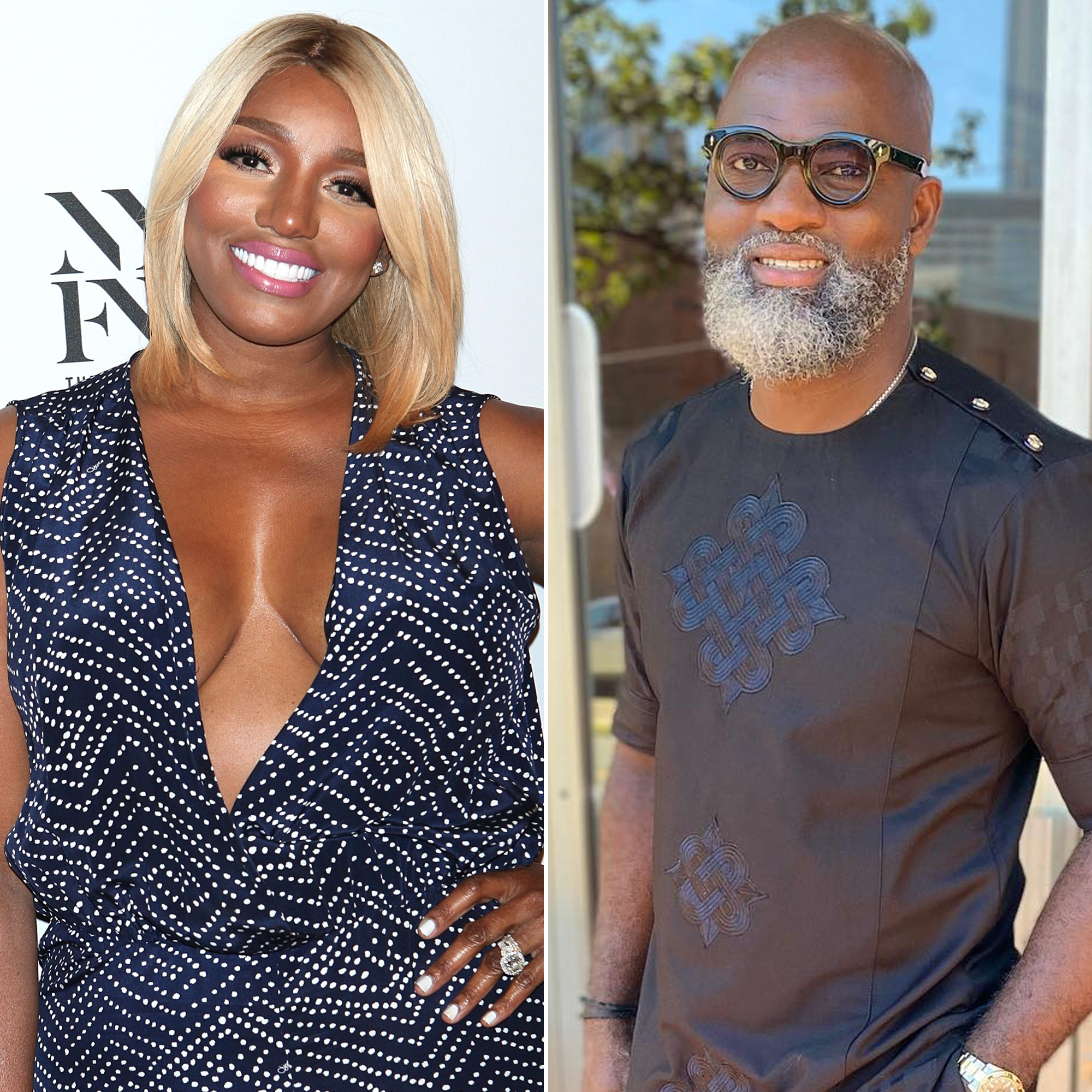 Finding love again. After NeNe Leakes’ husband, Gregg Leakes, died amid a battle with cancer in September 2021, she found a new source of light and happiness in the form of a romance with Nyonisela Sioh.

“I can’t say he hasn’t helped me put a smile on my face,” the Real Housewives of Atlanta alum, 54, told Extra on Friday, June 24. “You have to be willing to be happy and you have to make a lot of changes within yourself.”

Us Weekly previously confirmed in December 2021 that NeNe had started dating Sioh with a source noting that the pair were introduced by RHOA’s Cynthia Bailey’s ex-husband, Peter Thomas.

As the duo’s romance continued to heat up, the Bravo personality was named in a lawsuit by her beau’s estranged wife, Malomine Tehmeh-Sioh, earlier this month. Tehmeh-Sioh — who separated from the Liberia native in November 2021 — alleged that her estranged spouse had cheated on her with the Glee alum prior to their split.

NeNe! Phaedra! Kim! Former ‘RHOA’ Stars: Where Are They Now?

“I’m already out here a husband stealer and this is too much,” the New Normal alum said during an Instagram Live video on June 2, publicly denying the allegations. “And ain’t nobody out here stealing husbands. Are they? I would never. Nobody want to steal nobody else’s problems, honey.”

The reality TV alum’s romance with Sioh — who shares 12-year-old son Nyoni with Tehmeh-Sioh — has continued to heat up, with the fashion designer even set to appear on her BET series, College Hill: Celebrity Edition.

“The one thing I was interested in, I went to an HBCU, I love Houston, so I said, ‘Let’s go back and really see what’s happening.’ I wasn’t super excited about moving into a house with a bunch of celebrities because I never lived with celebrities before, and I know celebrities are divas,” the Linnethia Lounge owner told Extra’s Rachel Lindsay on Friday of her — and her boyfriend’s — appearance on the docuseries. “We are sitting in class with young college students, so they know everything. We don’t know anything.”

NeNe previously married Gregg in 1997, with whom she shared son Brentt, 23. While NeNe and Gregg got divorced in September 2011, they remarried nearly two years later.

“Today the Leakes family is in deep pain with a broken heart. After a long battle with cancer, Gregg Leakes has passed away peacefully in his home surrounded by all of his children, very close loved ones and wife Nene Leakes,” a rep told Us in September 2021 after Gregg died, losing his battle with stage III colon cancer. “We ask that you pray for peace and strength over their family & allow them to mourn in private during this very very difficult time.”