Who would have thought that Spencer Pratt and Heidi Montag would be the longest-lasting couple from “The Hills?”

The pair recently celebrated their twelfth wedding anniversary — and they told Page Six that keeping an easygoing attitude is the secret to their relationship’s endurance.

“I’d say, let the little things go,” Montag said. “Just be in the day and let things go. Not to go over the past or to pick fights. Just be here now and appreciate each other.

“I think Spencer and I are really each other’s biggest cheerleaders and we focus on the good and how much we love each other instead of focusing on the bad,” Montag, 34, added while joking, “‘Cause Spencer doesn’t have any obviously!” 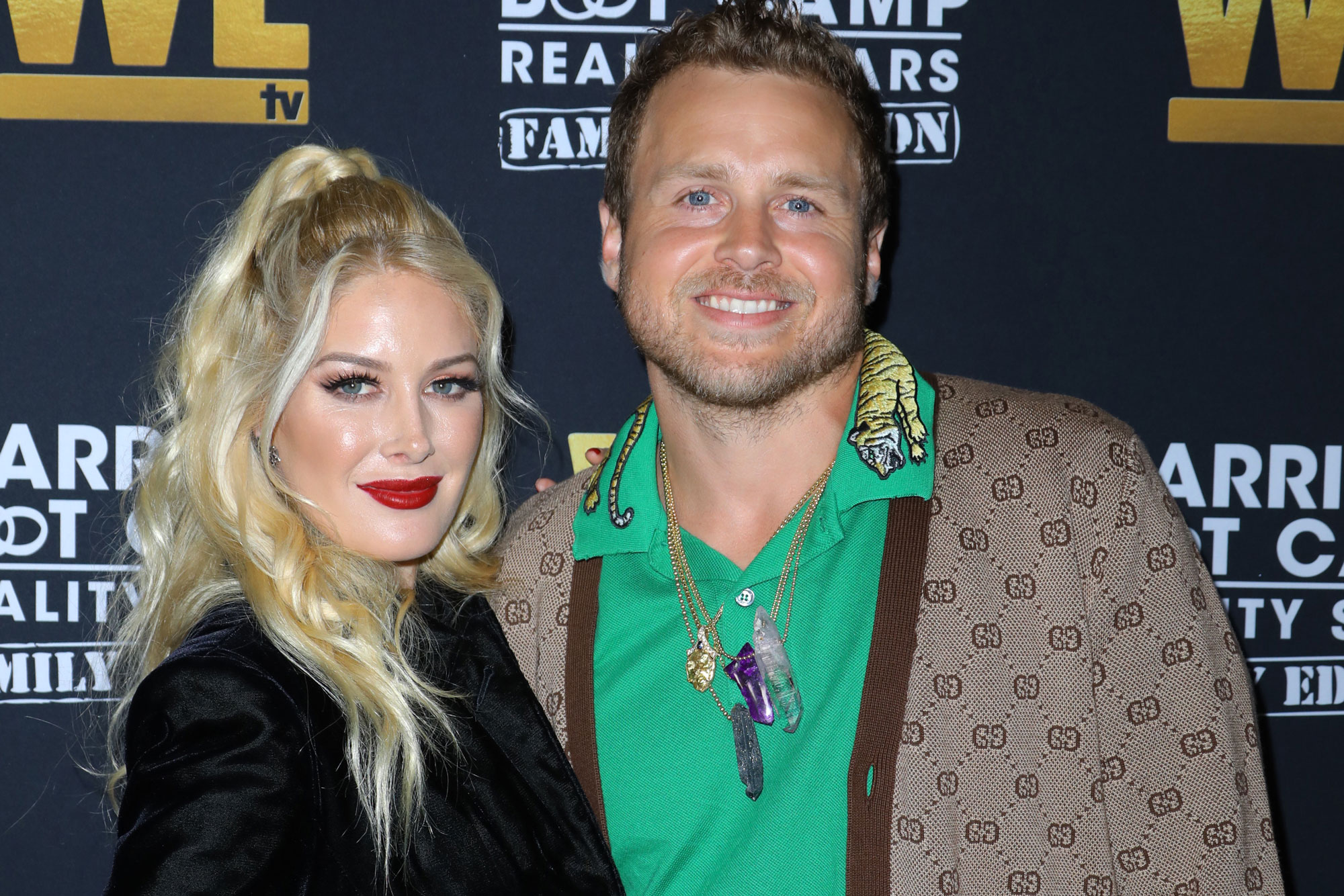 Pratt, for his part, said the best relationship advice he has is not to leave messes around the house … and pick up his socks.

The couple first met in 2007 while Montag was filming “The Hills” with her then-BFF Lauren Conrad. “Speidi,” as they were eventually known, became inseparable, eloped in 2008 and got married again in front of MTV cameras in 2009. 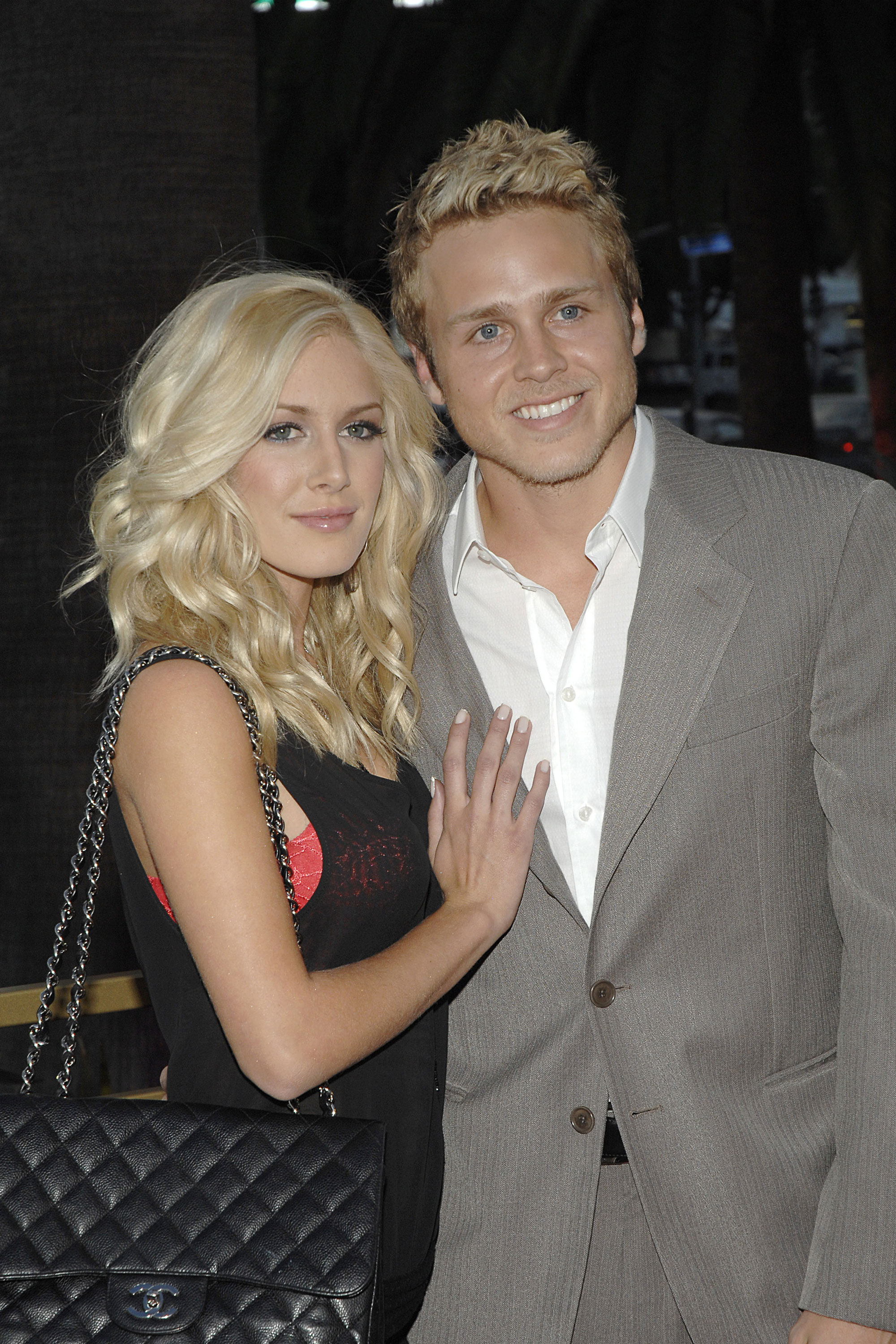 They welcomed their son, Gunner Stone, in October 2017.

Meanwhile, Montag teased recently that she helped her “The Hills: New Beginnings” costar and friend Audrina Patridge get back into dating and set her up with her friend, Sean.

“Audrina just needed to let go,” she said. “She had some chemistry with Justin [Bobby] and Brody [Jenner] and guys from her past, and I thought, ‘You know what? You need somebody new.’ Maybe the past is better, but let’s just see!”

Queen and Kate Middleton coordinate in purple for church service