Hot take! Khloé Kardashian hilariously wondered whether Hot Ones host Sean Evans was “flirting” when he said how “impressed” he was with her hyper-organized kitchen pantry.

“Without hyperbole, [your kitchen pantry] the most organized and impressive I’ve ever seen in my life,” Evans complimented the Kardashians star, 37, during her interview which debuted on Thursday, June 23. “Can you talk us through the design process for the pantry? It’s clear that you had a vision.”

Kardashian clearly appreciated such a comment, blushing before even getting to the spicier sauces at the table. “I don’t know if you’re flirting with me, but that’s the best flirting you could ever give me — complimenting my pantry,” the reality star laughed. “Sure, whatever you want, you’re gonna get after this!” 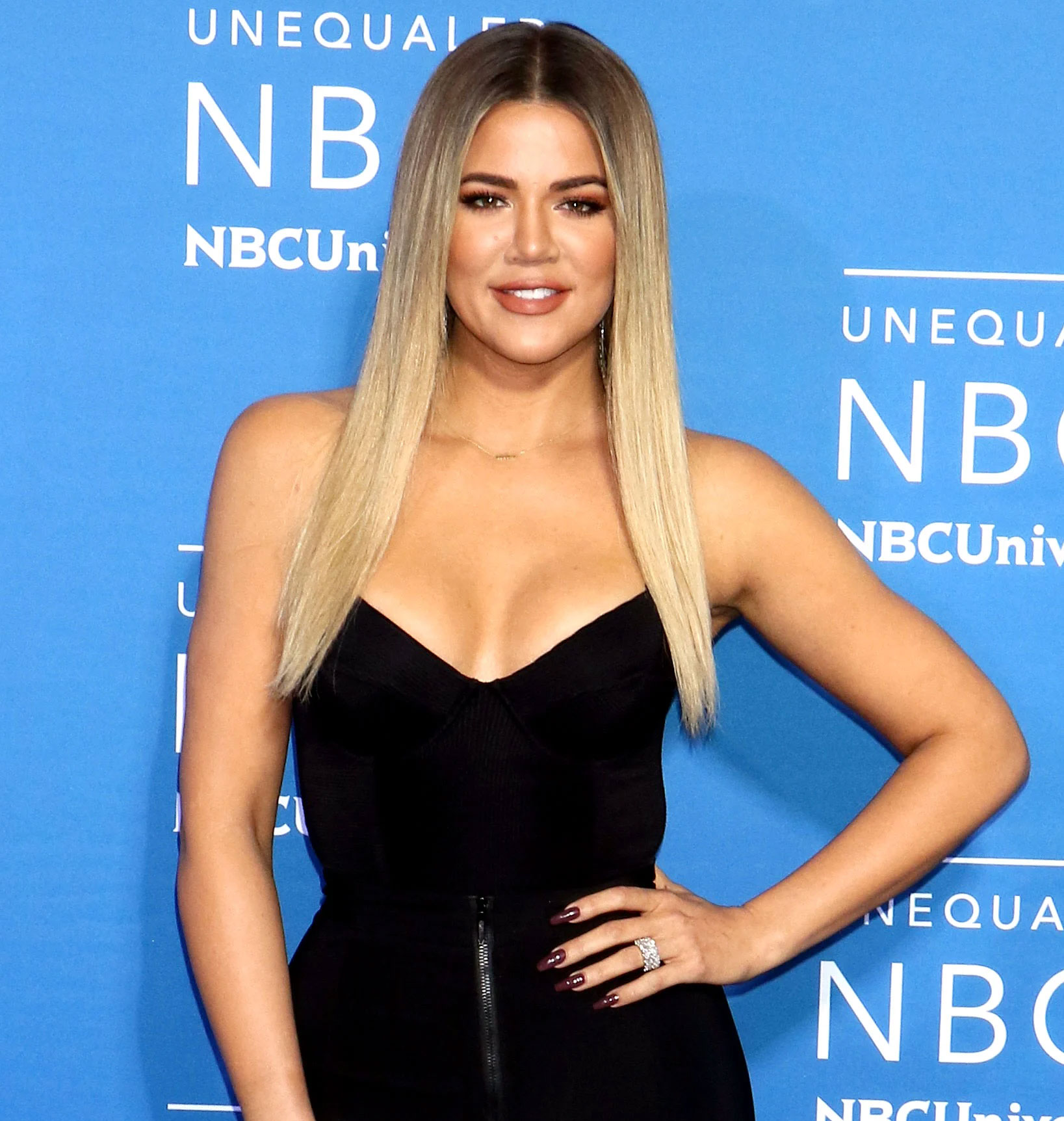 The Good American cofounder noted that she “definitely” has a “vision” for how she organizes her space, often getting inspiration from others but always making it her own.

“My goal for my pantry is I didn’t want tons of plastic and so I had to find, like, Lazy Susans, and I might have stained them … if they came in one color wood I stained them a different color,” she explained, adding that she may have been “a little insane” in her process. “I love a good organized anything. It’s a big turn on for me — as you can see.”

The Keeping Up With the Kardashians alum then jokingly flirted back: “I don’t know if [the sauce] is lingering and getting hotter … I don’t know if it’s you or the wings!”

The Strong Looks Better Naked author also fielded a couple other questions from the host, getting more intimate as they went along. When asked whether filming with her family for years made her more aware of editing mistakes on other shows, Kardashian noted that she could tell when “audio has been put in” or a “phone call is faked.”

“And not that those things didn’t happen,” she clarified. “But sometimes they didn’t catch the audio or sometimes the mics go out.”

‘Kardashians’ Season 1 Cliffhanger: Everything to Know About What’s Next

The Hulu personality didn’t mention her family’s series by name, but she said she could “understand” why some editors “might just have to redo something or transition to things.” She also confessed that she pays attention to social media sleuths who dedicate themselves to analyzing alleged continuity errors on The Kardashians.

10 Insights, Theories Into How the Kardashian-Jenners Edit Their Reality Show

Though she got flirty with Evans during her interview, Kardashian is off the market. The Revenge Body alum, who shares 4-year-old True with ex Tristan Thompson, was just confirmed to be dating a private equity investor following her breakup from the 31-year-old NBA player.

After Thompson was embroiled in numerous cheating controversies — and, most recently, a paternity scandal — it looks like Kardashian is ready to move on with the mystery man, to whom she was introduced by sister Kim Kardashian at a dinner party.

The Truth About Prince Charles And Prince Harry’s Relationship