In 2018, Jasmine Sanders was passed over for her dream job walking in the Victoria’s Secret Fashion Show.

Now, less than two short years later, the German-born, South Carolina-bred beauty known as “Golden Barbie” is on top of the world, having scored one of the industry’s biggest honors: the cover of the Sports Illustrated Swimsuit Issue.

At 29, Sanders has been modeling for more than half her life, and told Page Six Style she has learned to take the highs and lows in stride.

“There have been times when I felt like my career was moving at a slower pace — where I’d not be getting jobs when I may have felt like I should have, and seeing my friends hit goals that I may have wanted. I’d be asking, ‘Why hasn’t it happened for me?’” she recalled.

“I had to look at it like, it didn’t happen to me because I wasn’t ready. And now that things are happening for me, I can really appreciate them, because I know how hard I worked for them. Every job is not going to be handed to me, and I don’t want every job to be handed to me. I like that I was able to fight my way to the top!” 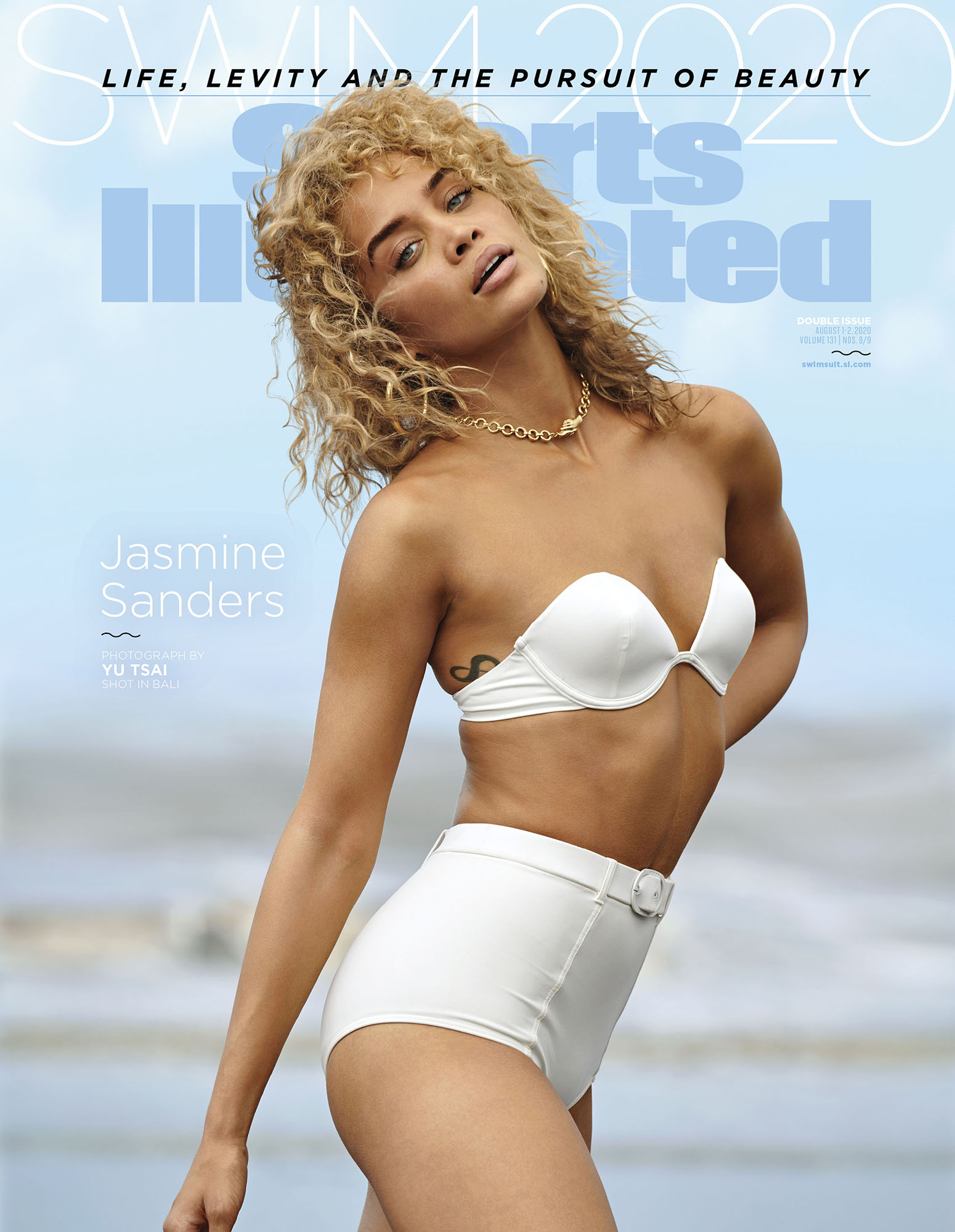 Sanders added that losing the coveted lingerie gig paved the way for an important period of personal growth. “In the modeling industry, you deal with constant rejection. I think people forget that we are human; I have insecurities just like everybody else,” she said.

“In all honesty, it was after [the Victoria’s Secret rejection] that I was like, you need to start appreciating your body and loving yourself. Because if you don’t love yourself, nobody else is going to.”

Meeting SI Swimsuit’s editor-in-chief MJ Day, who in 2019 named Sanders its Rookie of the Year, also helped foster that confidence.

“She always says, the smaller the bikini, the better your body looks,” Sanders said. “So I embrace every tiny bikini that she throws my way. I’ve personally bought smaller bikinis for myself since she told me that!”

Many of those skimpy suits can be spotted on the model’s Instagram, where she’s racked up nearly four million followers. But it’s not all for show — while stuck at home during the coronavirus crisis, Sanders said, she’s preferred spending her days in sexy swimwear rather than sweats.

“Every day, I’ll wake up in the morning, put on a bikini, and I’ll go check the mail, I’ll do whatever I need to do,” she told us.

“I feel a lot more comfortable in a bikini than I do in clothes. I think I look better!” 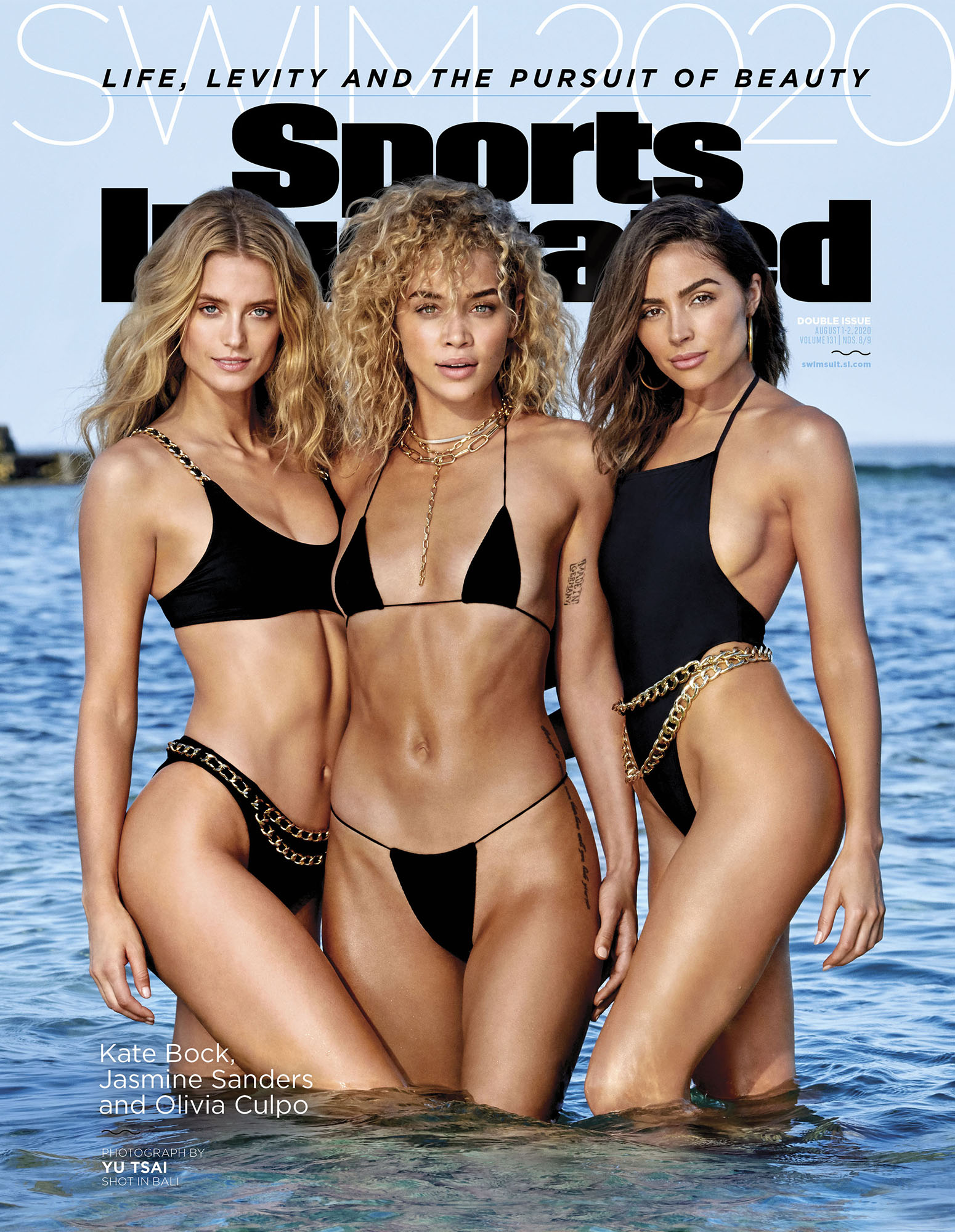 The Full ‘Detective Pikachu’ Trailer Brings More Pokemon To Life, Even Some Creepy Ones