The actress said her “18 to 20 pills-a-day” habit caused her to “lose everything.”

Stacey Dash opened up for the first time about her past substance abuse.

In a sneak peak of Thursday’s “Dr. Oz,” the “Clueless” vet said she recently celebrated five years of sobriety after battling an addiction to Vicodin pain killers. The sobriety, according to the star, brought her clarity on her past strained relationship with her parents. 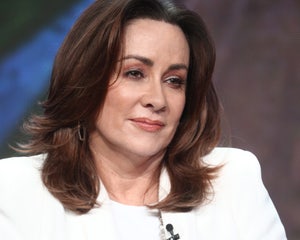 Patricia Heaton Recalls 'Humiliating' Moment She Decided to Get Sober

“That’s expensive,” said Dr. Oz, to which Dash replied, “Yeah, I lost everything.”

On a Facebook post promoting her appearance on the show, Dash wrote, “I will be sharing my deepest, darkest secret. I thank the Lord for being able to say that I have grown more over the last 5 years than I have in my entire life.” 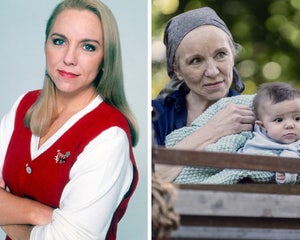 “I am so blessed to be surrounded by people who have loved and supported me through my most challenging time.”

In another clip, Dash addresses a few of her past controversial statements. In 2015, she was temporarily suspended from Fox News for disparaging comments about Barack Obama and in 2016, she said transgender people should go to the bathroom “in the bushes” because she doesn’t want to put children’s safety at risk.

“I’m not homophobic. I’m not racist. I was just angry and it benefited me,” she told Dr. Oz.

If you or someone you know is struggling with addiction, please contact the SAMHSA substance abuse helpline at 1-800-662-HELP.