Home » Lifestyle » Super-Infinite review: This is anything but a dry academic tome

Sharply animated and imaginative: Katherine Rundell’s biography of poet, lover and preacher John Donne is anything but a dry academic tome

Super-Infinite: The Transformations Of John Donne

Best known as an author of children’s books, Katherine Rundell is also a scholar of the Renaissance at All Souls, Oxford, and this biography of the poet and priest John Donne is grounded in research she undertook for her doctorate.

But don’t let that put you off: this isn’t some dry academic tome but a sharply animated and imaginative account of a remarkable figure.

Unlike his near-contemporary Shakespeare, we know quite a lot about Donne: his life is richly recorded in letters and a memoir written by his friend Izaak Walton. 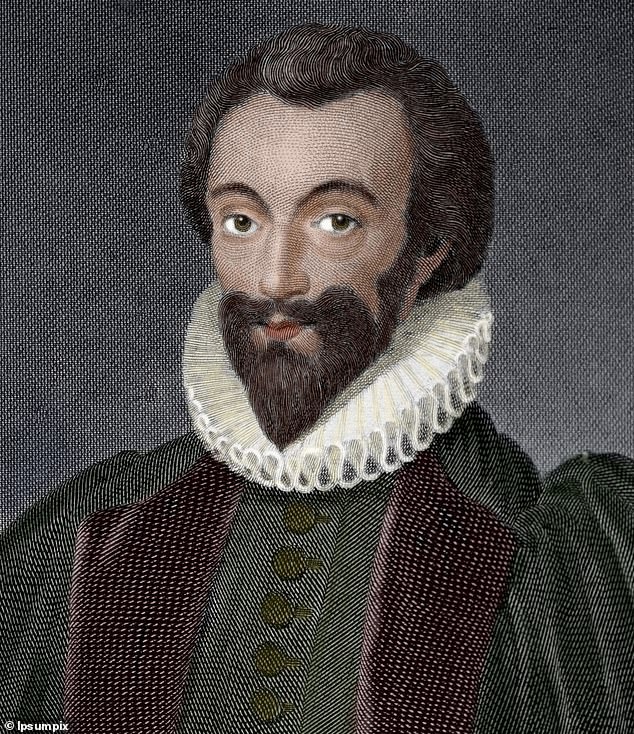 Had Rundell wanted to, she could easily have moulded his story into a novel along the lines of Wolf Hall – Donne has something of the same enigmatic and conflicted personality as Hilary Mantel’s hero, Thomas Cromwell.

Born into a prosperous family and educated at Oxford and the Inns of Court, Donne was ambitious. Handsome and a dandy, he appears to have been something of a womaniser, though Rundell believes he was more flirt than predatory seducer.

Largely inspired by his wife Anne (who bore him 12 children in 16 years), he uses the word ‘love’ more than any other except ‘and’ or ‘the’.

He is a poet of the bedroom, relishing a woman’s naked body as if it was a world to explore and conquer – ‘O my America, my New-Found-Land’.

Donne’s early adult life was a struggle against illness and poverty. He took some diplomatic and administrative jobs and briefly served as a member of Parliament, but at the age of 36 he could write ‘to this hour, I am nothing’.

What he began to exploit, however, was a gift for flattery and rhetoric, exploited in brown-nosing begging letters to aristocrats and funeral elegies written to order. These brought him to the notice of James I, who made him his personal chaplain.

Religion then became central to his work. Donne’s background was Catholic – 11 of his relatives died for their faith – and the extent to which his conversion to Anglicanism was coloured by opportunism is unclear.

But it was a shrewd move because, as a widower aged 49, he was promoted to Dean of St Paul’s Cathedral. It was, says Rundell, ‘a fantastic piñata of a job’, which came with many perks and a hefty salary.

Donne now turned his talents as a wordsmith to become ‘the star preacher of the age’, his pulpit performances enthralling audiences. Interpreting his ‘metaphysical’ poetry may be akin, thinks Rundell, to ‘cracking a locked safe’ but his sermons are starkly direct in confronting the questions of sin and death, soul and flesh.

He may not have been a comforting writer, but he was certainly a powerfully disturbing one.

Burn: A Story Of Fire, Woods And Healing

Woodland can be a counter-intuitive haven.

This shadowy, magical, disturbingly bipolar environment is vividly realised in Burn, Ben Short’s memoir of leaving London for a new life as a charcoal-burner – or ‘wood collier’, as it was once known – among the theatrical clusters of ash, chestnut and hazel of West Dorset.

In the mid-Noughties, Short looked like a metropolitan success story: a thirtysomething property-owning advertising copywriter working in the heart of Mayfair. 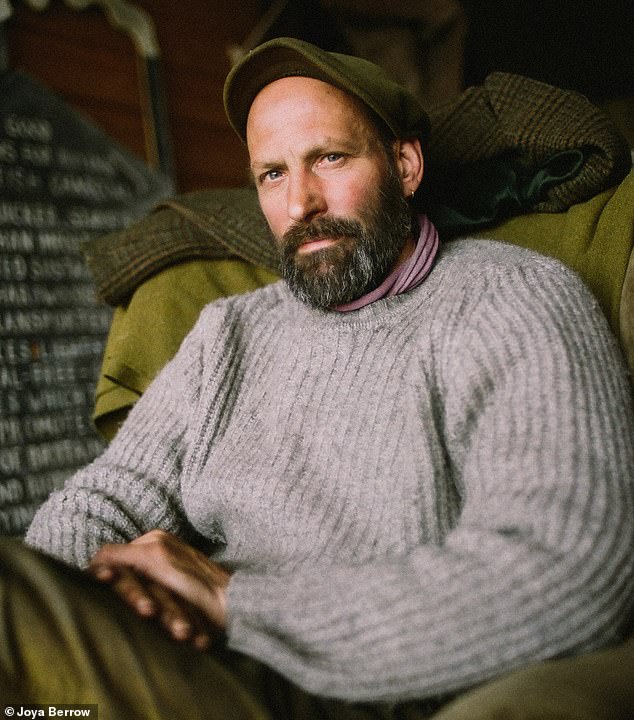 In fact, he was unravelling. Suffering from a form of obsessive-compulsive disorder, bedevilled by intrusive thoughts and crippling anxieties, he departed for the country.

Having grown up on a Hampshire farm, the move was, in part, a return to childhood.

The relocation, however, was not all pub lunches and Hunter wellies. Occasionally, coppicing and fencing alongside aggressively reticent locals left Short questioning his self-imposed exile.

But as he built a business among the trees, happy with his smoking kiln, rescue dog, the rhythm of the seasons and the romance of folklore, things gradually coalesced.

His pocket of land, somewhere near Lyme Regis, is a kind of Chaucerian foxhole. It is, he writes, an ‘odd, crazy, miracle’ perfumed by a ‘light sea breeze with a hint of badger’.

In recent years the nature-cure narrative has become a cliché. Bookshops are full of tenuous stories of bucolic salvation – how otter-spotting helped my dyslexia, that kind of thing.

But Short stresses, credibly, the link between his previous urban routine – with its overload of stimuli – and his mental health issues. Conversely, the rustic silence balances his mind.

Short’s story is as much about work as it is escape and landscape; he illuminates the value of doing rather than thinking. Beautifully written, Burn is melancholy and hopeful in equal measure.

Like taking a forest ramble in changeable weather, reading it leaves you feeling ruffled but alive.