Superdrug set to roll out coronavirus vaccines across UK

The customer managed to save £789.96 as the products should have totalled £804.86 at their full price value. The woman was able to bag such a huge bargain thanks to the retailer’s £1 flash sale.

Superdrug launched the promotion today both online and in stores, though it was only open to its Beautycard members.

The shopper’s haul included a Revolution eyeshadow makeup palette, which she managed to get on the cheap because of the promotion.

Some of the other £1 items included a Baylis and Harding jojoba and vanilla five piece set, as well as a Nivea Wonderful Warmer set which includes a moisturiser and hot water bottle.

The majority of items up for grabs were left over from Christmas and Mother’s Day, including a range of popular brands. 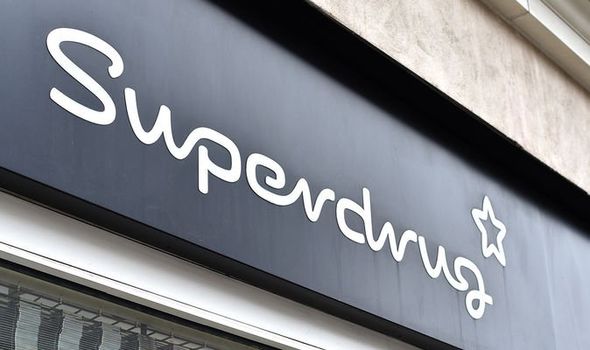 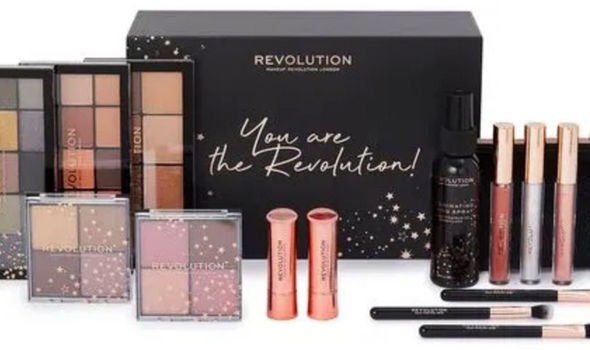 The lucky customer shared a screenshot of her order on the Extreme Couponing and Bargains Facebook group, suggesting that she found the items online and ordered them all for click and collect at just £1 each.

The shopper said: “Revolution make-up sets are now £1 for click and collect you also have to be a member.”

When checked by The Mirror, one of the Revolution palettes in question was listed with a price of £15 and was sold out for click and collect.

Superdrug later confirmed that this was included in the sale and would have cost only £1, though it has since been removed from the deal. 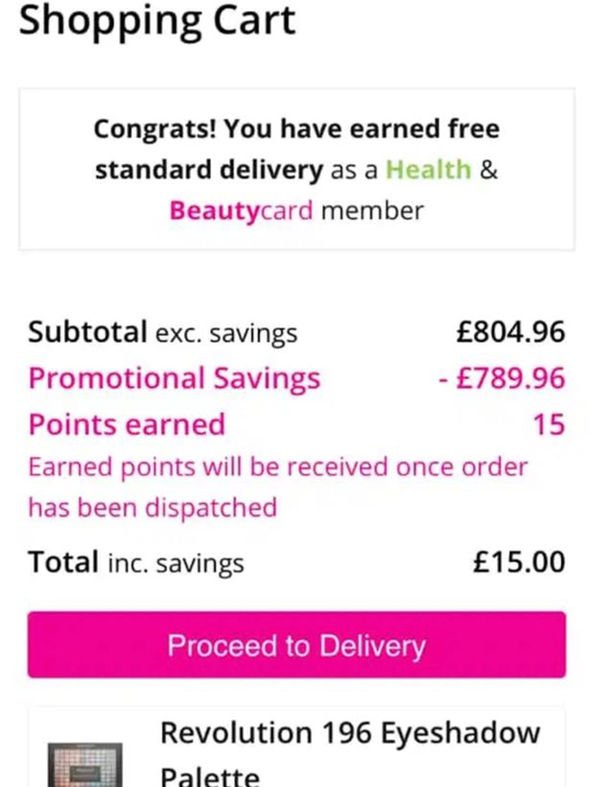 The shopper’s Facebook post about her bargains has been commented on over 1,000 times, though some shoppers pointed out that the majority of the stock is now sold out.

One said: “Everything out of stock for click and collect.”

A second added: “Got a few bits to my basket went to checkout and no stores available.”

Another said: “Saying all out of stock!” 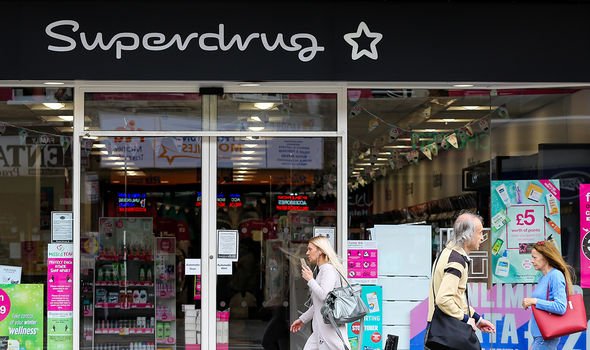 For those still wanting to bag a bargain, some keen customers have suggested trying local stores to see if any remain.