Tabitha Brown is impossible not to love and one of the things about the social media personality that draws people — 3.4 million people on Instagram to be exact — is her genuine spirit. But there was a time when Brown didn’t showcase her authentic self, particularly externally, as she relied on straightening her hair and covering up her southern accent to excel at her 9 to 5 and to make it in Hollywood.

“It started very early with agents and working in corporate America of having to cover my accent and wear your hair one way to make other people comfortable and I believed it. I believed the hype, I bought into it,” Brown tells ESSENCE. 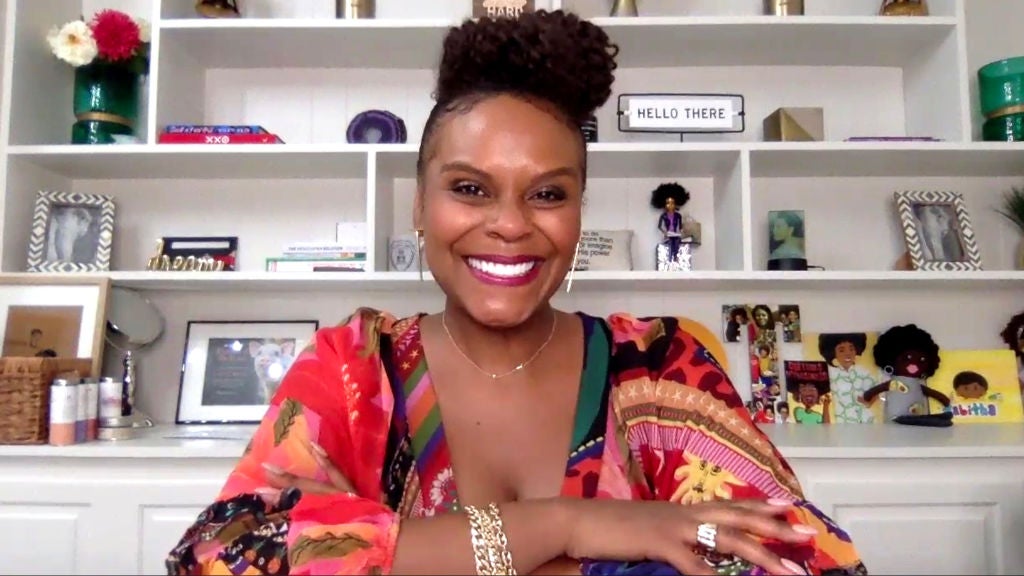 In a 2020 interview with Good Housekeeping, Brown attributed her inability to make it as a working actress to her efforts to be someone other than who she was. And she says it wasn’t until she got sick and began experiencing chronic fatigue and resting headaches that she realized what was actually holding her back. “I was exhausted with putting this mask on every day and trying to be someone else. And I realized also that I’m not honoring God when I’m trying to be something other than what he created. The moment that I got that, the moment that I told God when I was sick and I prayed, ‘If you heal me you can have me,’ I meant it. When I said that it was saying ‘I’m going to live the way you created me to be.’”

As Brown joins the fourth season of The Chi, she appears to have been right about being in her own way. Nevertheless, it was ultimately her drive to follow her true love which landed her own Lena Waithe’s Showtime series. “I just always felt something and I believed,” says Brown who’s been pursuing acting for more than 23 years as an adult. “Even when I wanted to give up and quit it would not allow me. Performing is like medication for me.” 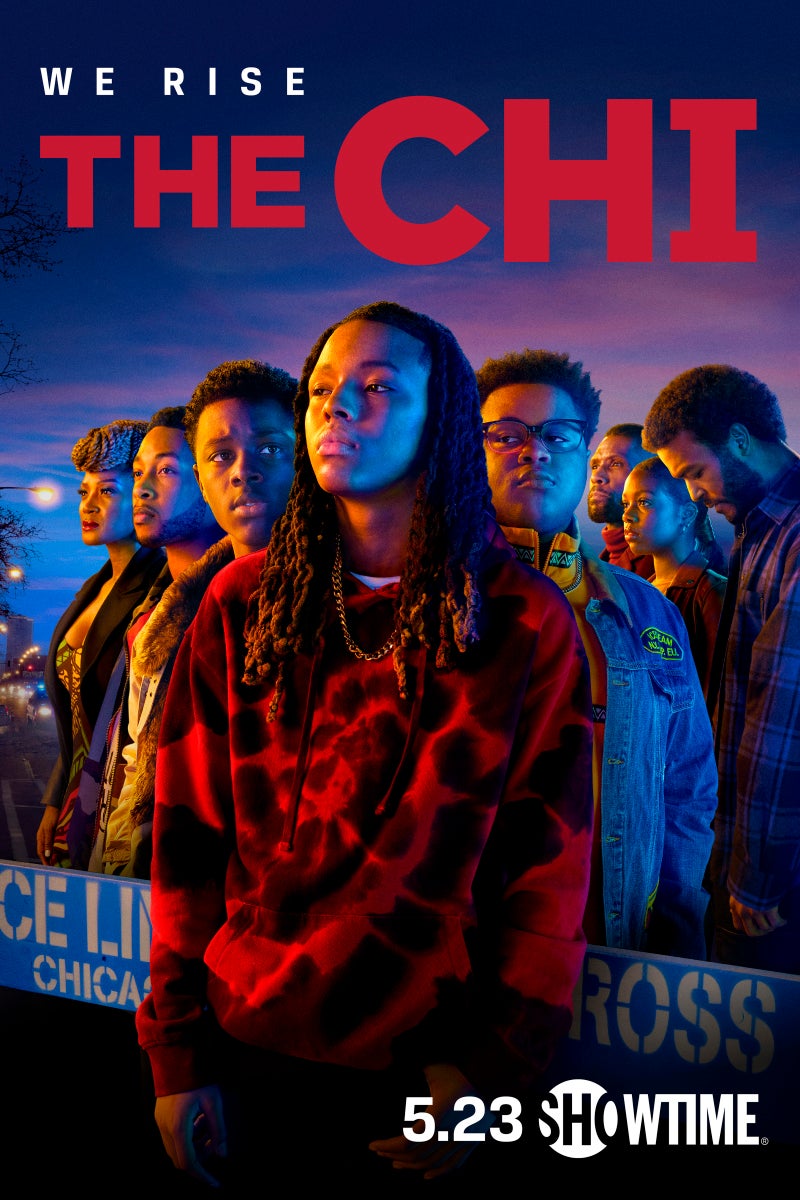 “I decided that I’m enough and I wanted to be free,” Brown says of embracing her natural self. “Doing it the other way meant I wasn’t free because I was doing it for other people.”

Watch our full interview with Brown in the video above. Season 4 of The Chi airs Sunday, May 23 at 9 p.m. on Showtime

Couple’s Net Worth Rises To $18.6 Billion For Smartphone Supplying