The biggest bombshells from from ‘Ultimate Girls Trip: Ex-Wives Club’

Glanville, 49, said on the Peacock reality series, which premiered Friday, that when she made her debut on the second season of “The Real Housewives of Beverly Hills,” it was the “worst f–king time” of her life because the show followed the fallout of the Armstrongs’ marriage.

On the Bravo series, rumors circulated that Russell was allegedly abusive to Taylor. He died by suicide at age 47 in 2011 after they separated.

“I couldn’t believe that she was actually saying that that was, like, the hardest year of her life after everything that I went through and my daughter went through. I was just really taken aback,” Taylor, 51, told Us Weekly Thursday.

“I never saw that coming. She didn’t have a relationship with Russell. And so I still am shocked actually, as you can tell.” 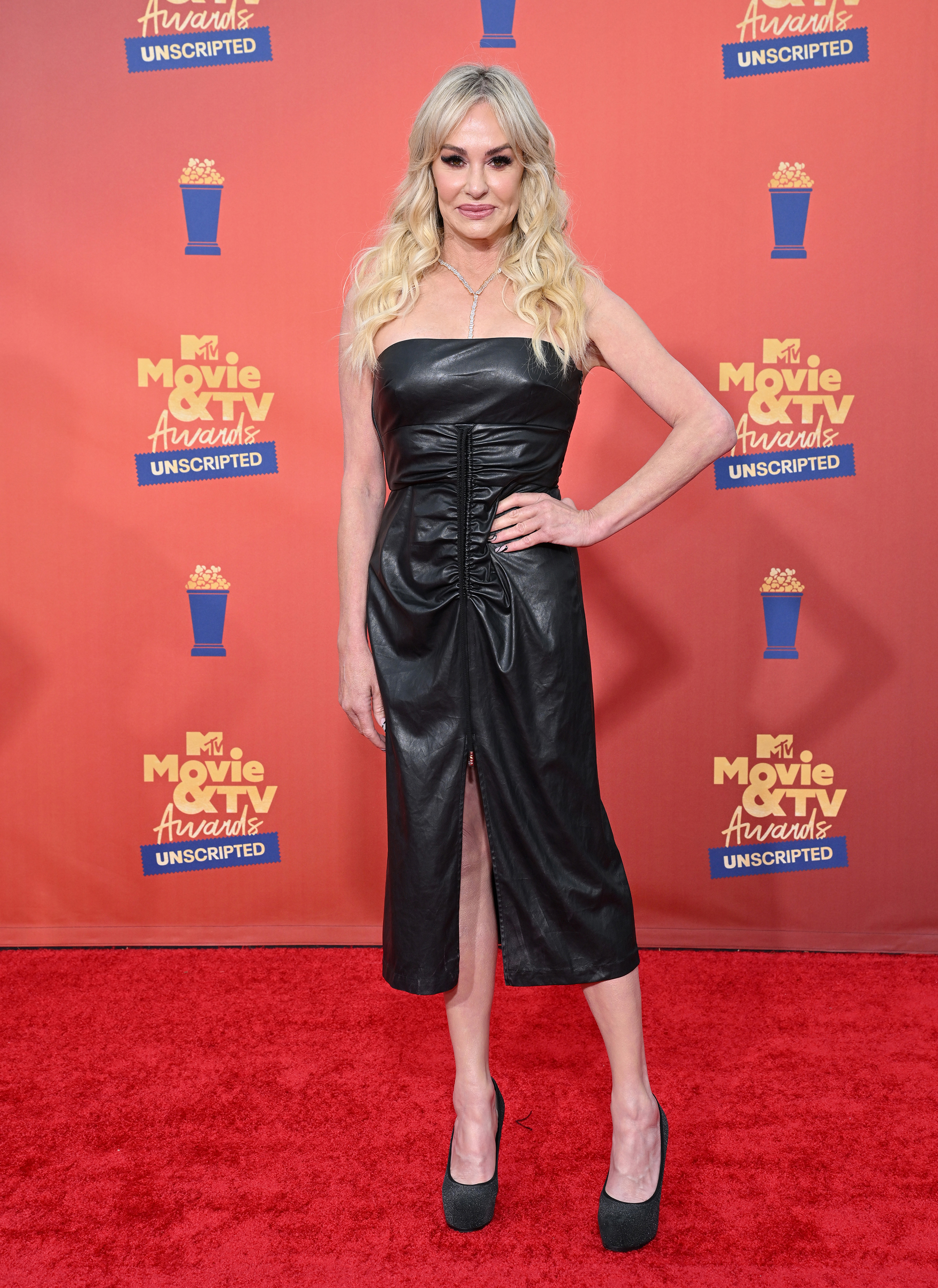 Glanville also alleged on Season 2 of “RHUGT” that she did not know what was “real” between Taylor and Russell, which the “Hiding from Reality: My Story of Love, Loss and Finding the Courage Within” author said was also “really hard” for her to hear.

“That is really hard for me, especially because I am so actively involved in domestic violence prevention and working with survivors and victims, and I speak all over the place and I am very public about my advocacy,” Taylor said. 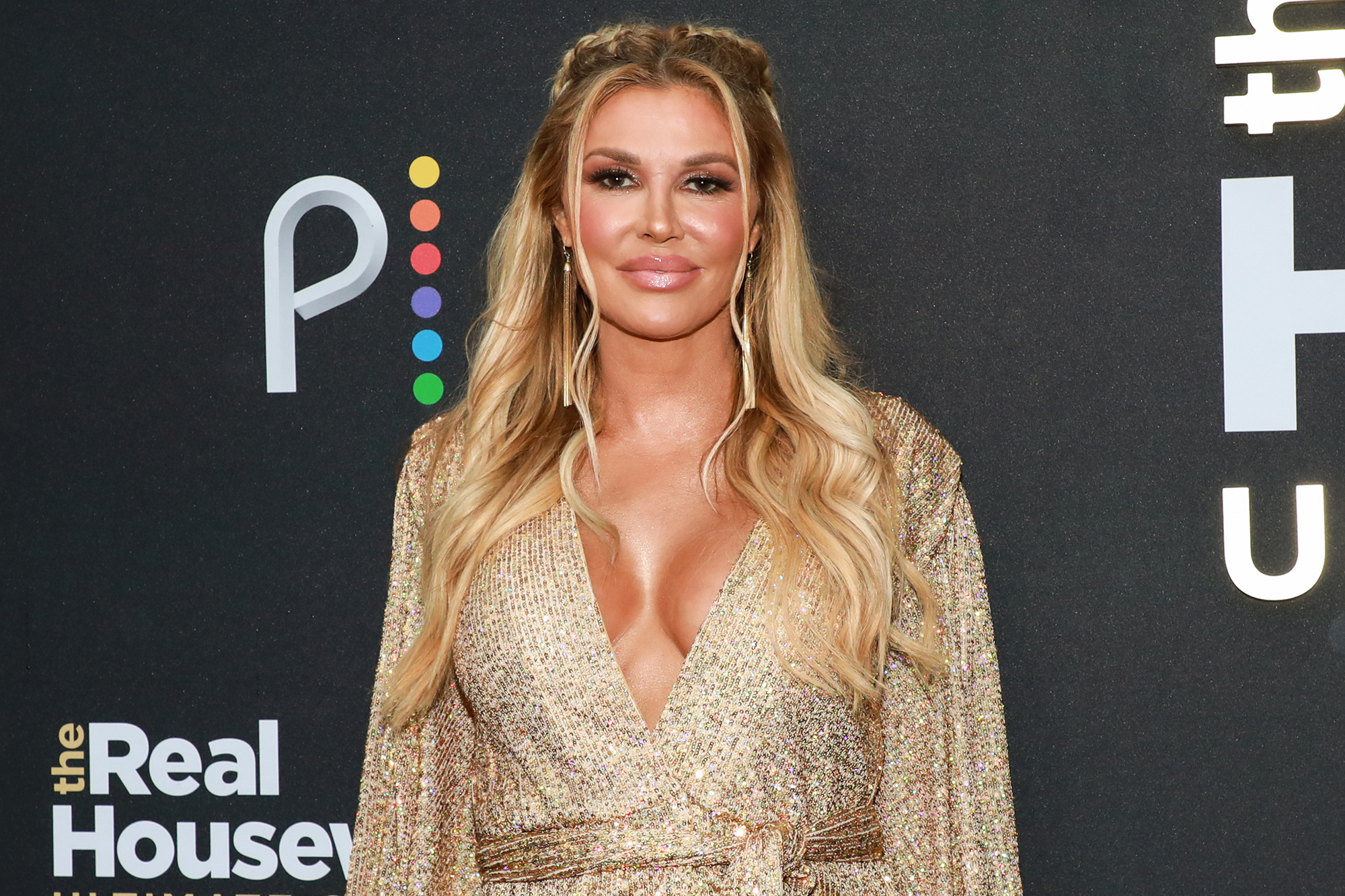 “That is the worst thing that you can do to a victim — to doubt them or to ever suggest that they might be making something up.”

Despite their disagreements, Taylor said she and her former “RHOBH” co-star’s fights have “a bit of a family feeling” due to their long history, adding, “It’s almost like fighting with your sister.” 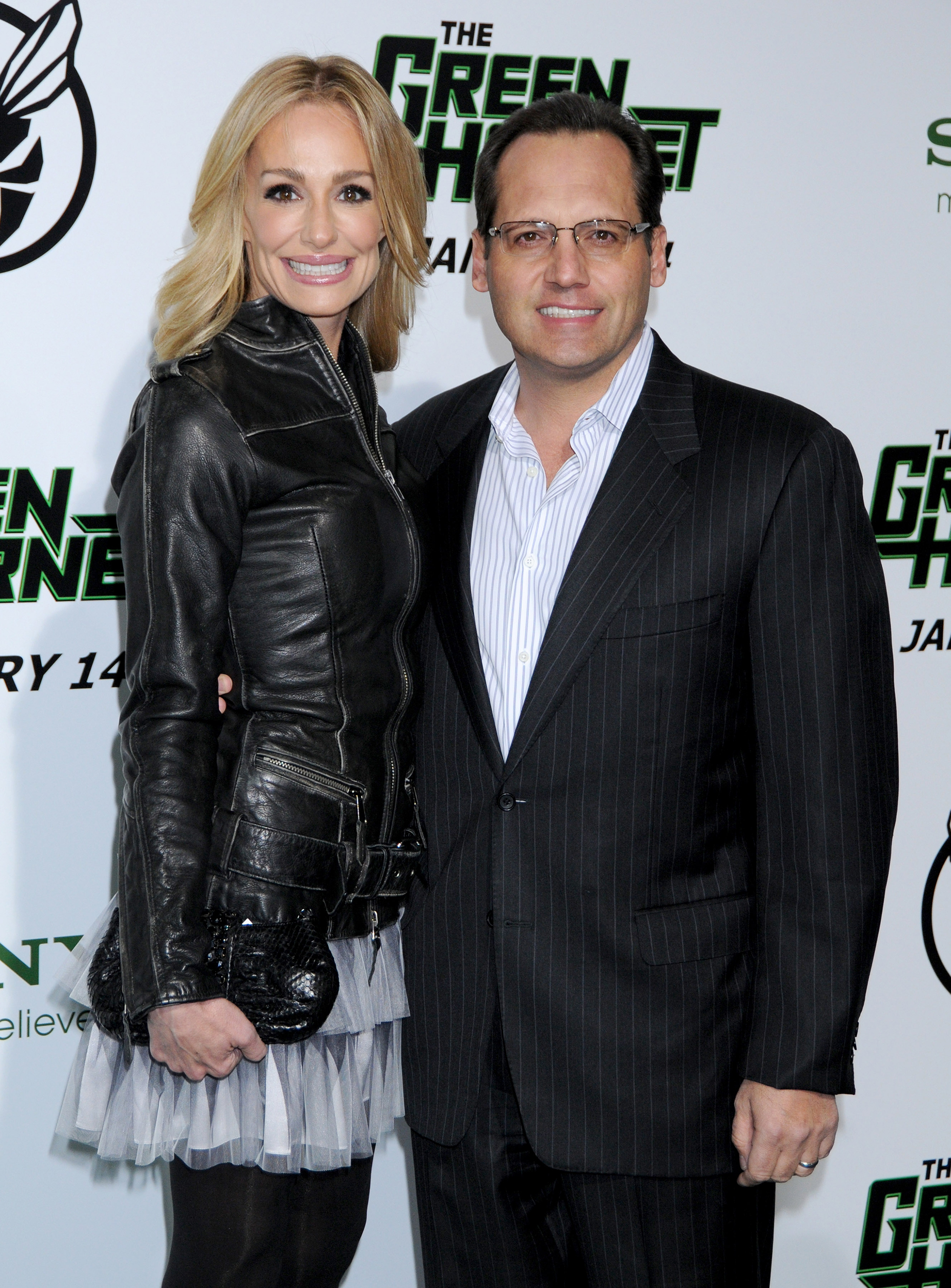 Meanwhile, Glanville was a recurring cast member on Season 2, a full-time “Housewife” for Seasons 3 to 5 and made a few appearances on Seasons 6, 9 and 10.

SUSANNA REID: Washed up by 50? Nonsense!