Zach Davis’ romantic proposal was finally shown during the Oct. 26 episode of ‘Teen Mom OG’ — and just like us, Cheyenne Floyd was reduced to tears.

There wasn’t a dry eye in the room during Cheyenne Floyd‘s baby sprinkle. The joyous party was shown during the Oct. 26 episode of Teen Mom OG, and during the last few minutes, Zach Davis surprised her with an elaborate proposal. He even presented little Ryder with her very own ring.

As viewers know, Zach revealed his big plan to Cheyenne’s family members and close friends last week, so we knew what to expect. But it was still nice to see Cheyenne’s reaction when it all went down. 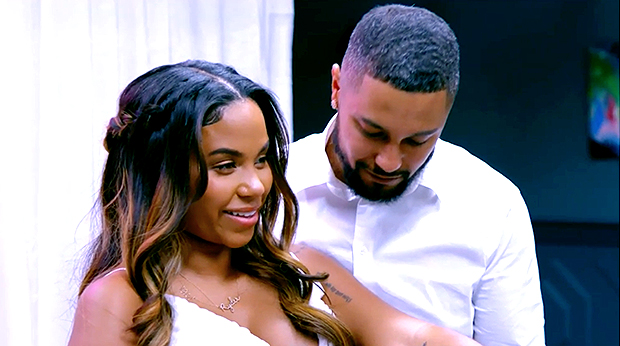 Zach and Cheyenne’s sister set everything up and in the middle of the party, Cheyenne’s sister announced that she had a gift for the couple. But before she could present it to them, she asked them to put a blindfold on. Unbeknownst to Cheyenne, Zach didn’t put one on, as he was just getting ready to propose.

Once they led her to the right spot, where Zach and Cheyenne’s sister set up candles, flowers and a backdrop, they told her to take off her blindfold and she was shook. Zach said a few nice words, got down on one knee and showed Cheyenne her ring. She couldn’t believe how big it was and immediately said yes when he asked her to marry him. And like we said, he then gave Ryder a smaller replica of Cheyenne’s ring since he’ll now become her official stepfather. 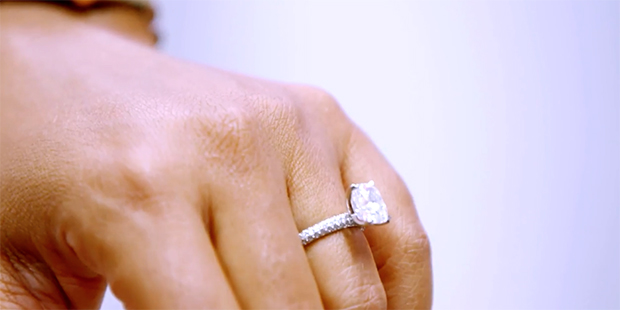 Later, Maci Bookout attempted to explain her PTSD to son Bentley (he didn’t think it was a big deal), while Mackenzie McKee and husband Josh got some advice from a parenting coordinator (they were told they’re doing just fine and their kids’ behavior isn’t abnormal). Catelynn Lowell and Tyler Baltierra then tried to wean daughter Vaeda off her pacifier before the new baby arrives. And finally, Amber Portwood worried that her obsession with succeeding in school will compromise her mental health (she got a B and felt like a failure).

MRS HINCH shows you how to make your home sparkle