TESCO shoppers will be able to pick-up its own-brand Jack’s products in Budgens and Londis stores this month.

The range is made up of 30 Jack's items, including cheese, meat, and cakes – see the box below for more examples. 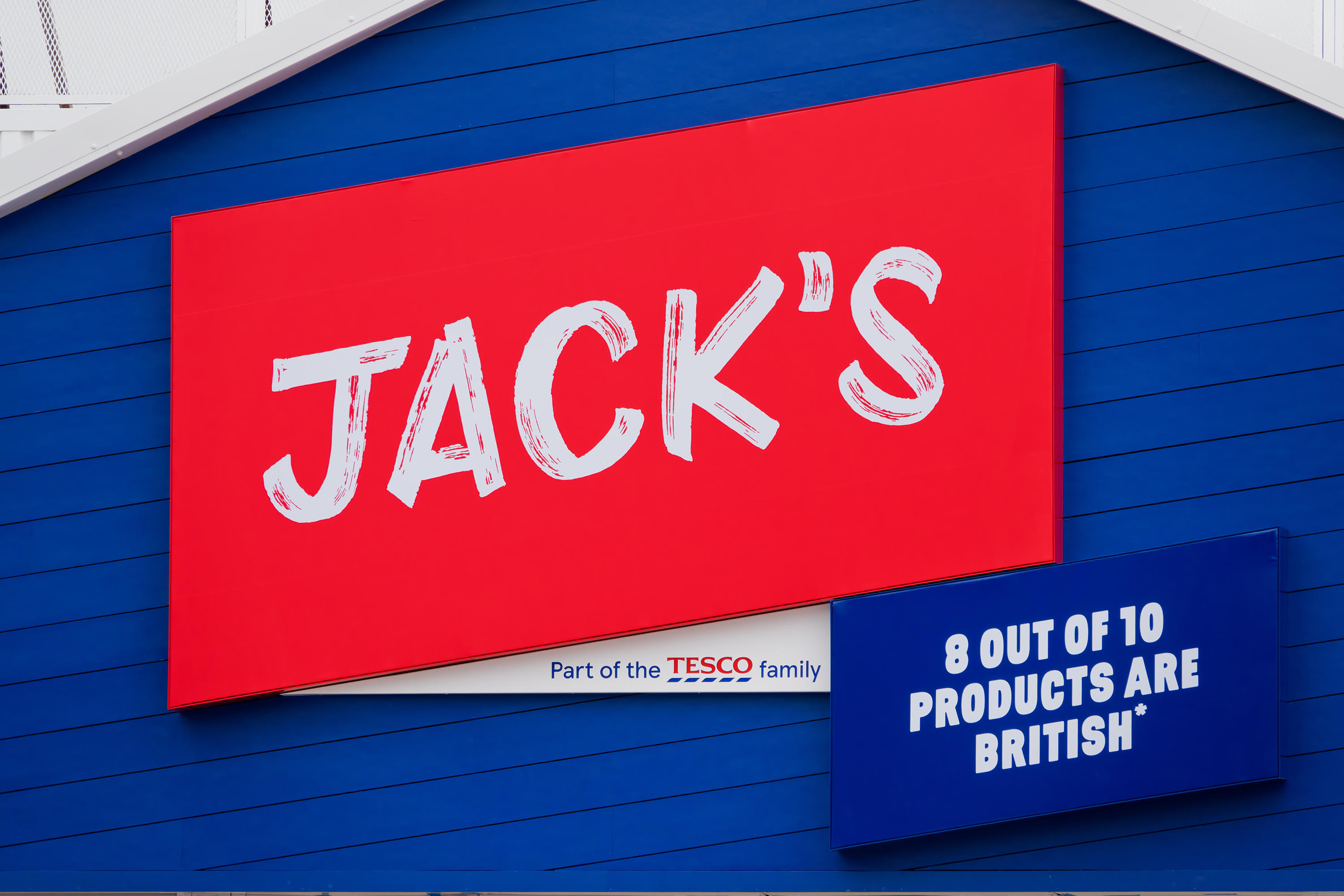 Both convenience store chains, which are owned by food wholesale company Booker, can set their own prices – which means you may end up paying more, or paying less, than you would in Jack's.

The Sun has asked both retailers to provide prices for the new range but they've not done so as of yet.

Londis has around 2,000 shops in the UK, while Budgens has 260 – but it's unclear if all these stores will be getting the Jack's range.

Jack's products won’t be available in other Booker convenience stores though, such as Premier or Family Shopper.

Which Jack’s products will be sold in Londis and Budgens stores?

Parent company Booker hasn't provided a full list of items, but it says around 30 products will be available.

It's down to each individual shop to decide which products they want to sell.

It follows the rollout of 50 Jack’s items into One Stop shops last month.

A Booker spokesperson said: "We’re excited to bring Jack’s products to our Budgens and Londis retailers from the end of September.

"With the introduction of Jack’s products, the range will offer our retailers even more choice of great quality, great value food."

What is Jack's and when did it launch?

Jack's, which is named after Tesco founder Jack Cohen, was launched by the supermarket chain in 2018 to take on rivals' Aldi and Lidl.

It started by opening two stores in Chatteris, Cambridgeshire and Immingham, north east Lincolnshire, but it's now expanded to 12 Jack's nationwide.

It hasn't all been plain-sailing for Jack's though.

Tesco axed its first Jack's store just one year after it launched following feedback from customers.

You can use the online shop finder tool to see where your nearest store is. Shoppers can't buy Jack's products online.

The budget chain has a much smaller number of products compared to Tesco – thousands versus the tens of thousands in normal Tesco branches.

Jack's customers don't earn Tesco Clubcard points when shopping in Jack's stores, so the same will apply when buying Jack's products in Budgens or Londis.

As of May last year, Tesco has also started selling some Jack’s items in its main stores. You'll earn Clubcard points on these purchases though.

The Sun has rounded up how Jack's prices compare to Aldi and Lidl.

Tesco has also considered opening stores dedicated to its posh "Finest" food range – although it hasn't announced any yet.

Mrs Hinch reveals the £4.90 moisturiser she swears by for clearing up her skin

From ‘The Crown’ to ‘Chernobyl’: Predicting the 2020 Golden Globe TV Winners