It took a long time for Camilla Parker Bowles to endear herself to the British public and an even longer time for Prince Charles’ kids to come around to her.

The long-time lover of the Prince of Wales had the odds stacked against her since she was seen as the opposition of Princess Diana. When Diana was alive, everyone loved her. After she died in a tragic Paris car crash, the obsession with the People’s Princess reached a fever pitch. 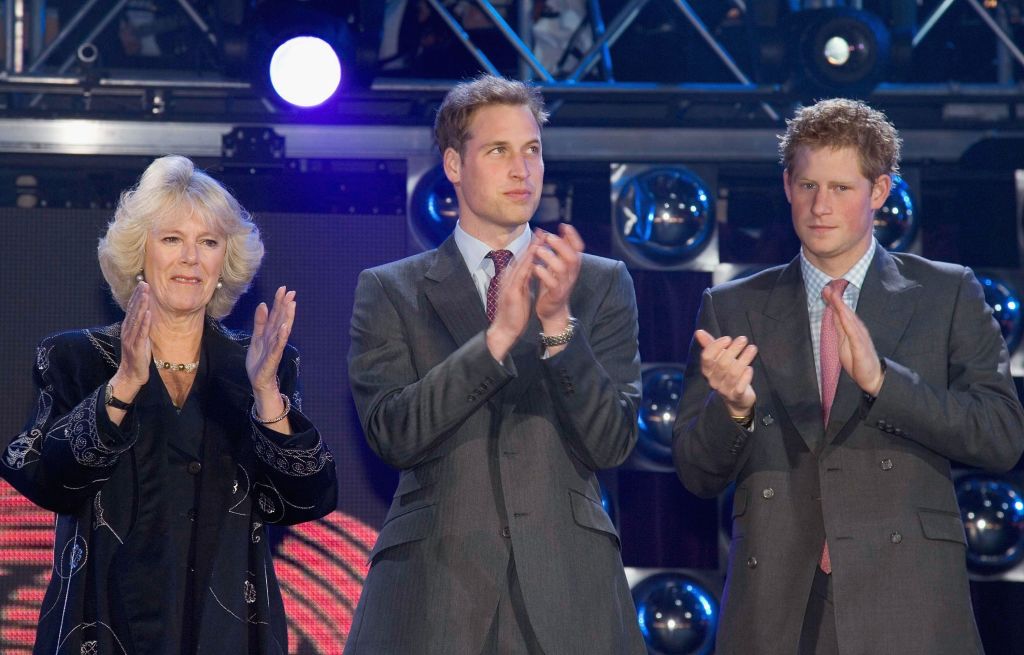 And no matter how genial, polite, and unassuming Camillaappeared, there was no escaping the fact that she was the ‘otherwoman’ in Prince Charles’ life and the one who helped destroy PrinceWilliam and Prince Harry’s family. Was it totallyher fault? Of course not. But she was the easiest person to blame.

Over the years, public perception of Camilla has improved. Now there are even things that William and Harry love about their stepmother Camilla Parker Bowles.

People had the wrong impression about Charles and Camilla 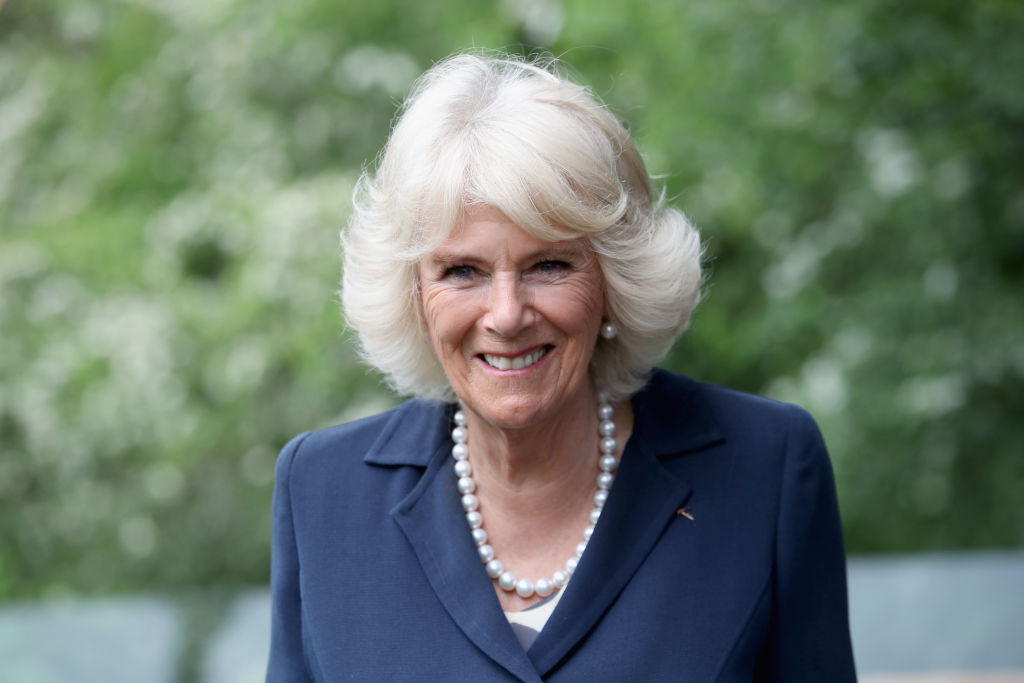 It’s obvious to just about everyone that Prince Charles and Princess Diana were a horrible match, with or without Camilla’s involvement. Part of the evidence for that is the clear elation Charles displays during his marriage to the Duchess of Cornwall, which stands out in stark contrast to how he acted with Diana.

True Royalty TV producer Juliet Rice explainedit this way to Fox News, “There’s been thishistorical misconception about Camilla because of the circumstances surroundingPrince Charles’ marriage to Princess Diana,” she said.

“There’s a lot of misconceptionsabout what really went on there and throughout all that coverage, the ‘80s andbeyond, she’s never said a word. We didn’t talk to her about that, but it wasnice to see her as a human, a relatively normal human being.”

Prince Harry went so far as to say we should all feel bad about how vilified Camilla became in the press. It probably wasn’t an easy thing for him to admit.

In the book Harry: The Biography of a Prince, the Duke of Sussex said, “To be honest, she’s always been very close to me and William. She’s not a wicked stepmother. Look at the position she’s coming into.”

Producer Juliet Rice concurred that Camilla’s stepsons have come around to Camilla’s presence in their lives. “William and Harry adore her,” she said. “And her children get on extremely well with William and Harry.”

They appreciate how Camilla tooka back seat

Part of the reason why Prince Harry and Prince William accepted their stepmother so readily is that she’s never tried to take Diana’s place in their lives. She and Charles quietly dated for years before getting married. Plus, Camilla turned down her rightful title — Princess of Wales — out of respect for Charles’s first wife.

Princess Diana’s sons likelyappreciated these gestures. It’s also undeniable how happy their father PrinceCharles is being married to Camilla, which makes it much easier to accept herpresence in their lives.