Home » Lifestyle » The Puppet Master: Hunting the Ultimate Conman viewers all have the same complaint about Netflix true crime doc

A BRAND new true crime docuseries landed on Netflix this week, telling the disturbing tale of a vile confidence trickster.

The Puppet Master: Hunting the Ultimate Conman introduced viewers to Robert Hendy-Freegard, who also used to go by the name of David Hendy.

In 2005, Hendy-Freegard was awarded two consecutive life sentences for controlling and conning at least seven women and one man.

He collectively fleeced his victims out of nearly a million quid in an elaborate scam that saw him pose as an MI5 agent and making them believe they were IRA assassination targets.

The conman’s convictions included 10 for theft, eight for obtaining money by deception, and two for kidnap, but he was released four years later after a successful appeal.

Cut to the present day and siblings Sophie and Jake Clifton allege Hendy-Freegard has had their estranged mum Sandra under his spell since 2012.

Hendy-Freeman denies this, but the concerned pair use the doc as their chance to convince Sandra to get in touch.

After watching the programme, horrified viewers flocked to Twitter to share their disgust at the confidence trickster and the systems that failed his victims. 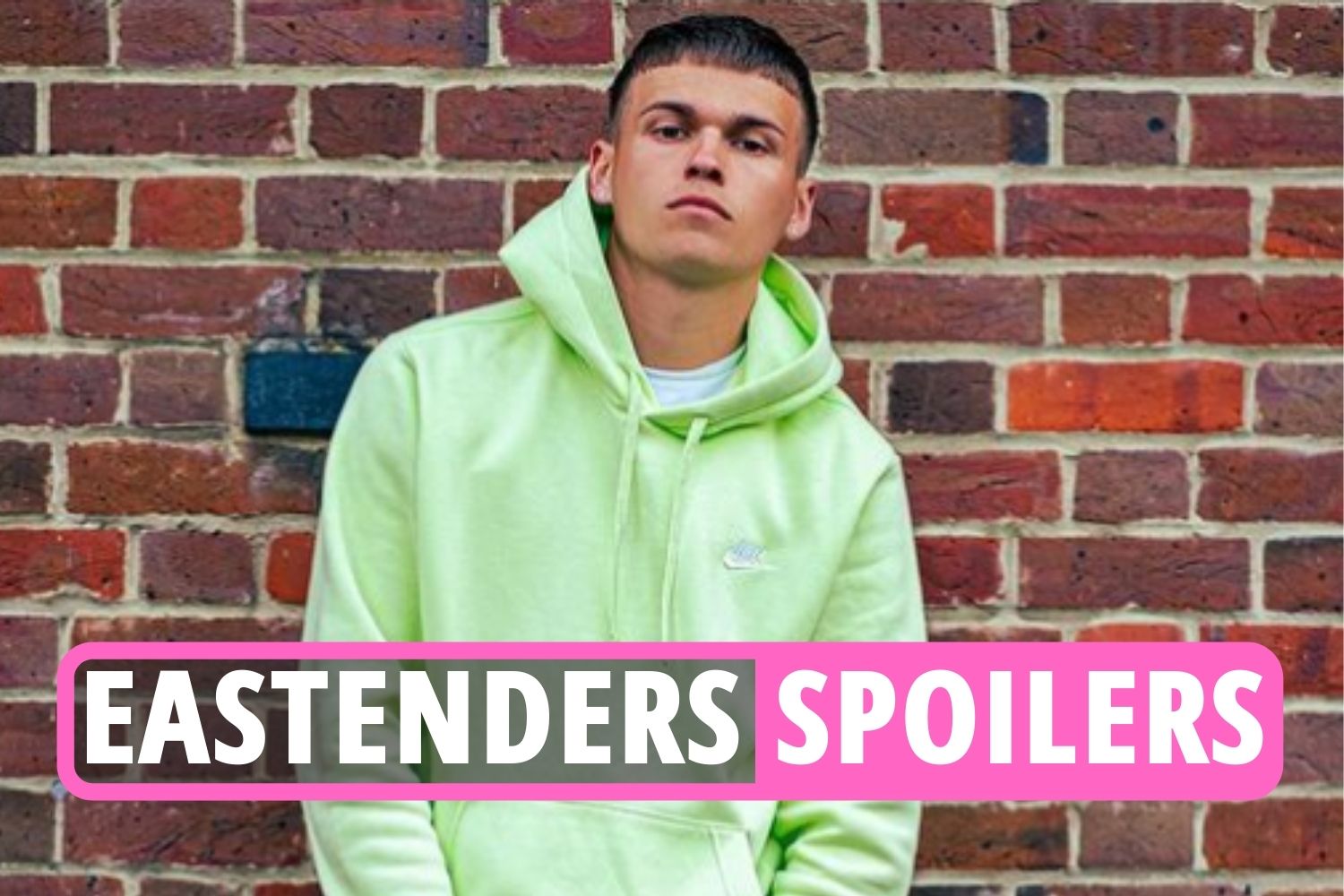 One wrote: “Is anyone else sick to their stomachs watching The Pupper Master?!? I want to scream & cry & throw-up all at the same time. How can anyone be this evil?!?”

A second penned: “In all seriousness, what the hell is wrong with the British police and court systems?? Everyone on that appeals court should be fined and forced to pay the victims debts. Man, this whole miniseries left me in total shock”.

A third added: “I am absolutely sick to my stomach after watching The Puppet Master on Netflix. ROBERT HENDY-FREEGARD needs to be stopped. What the hell is going on with the UK justice system? My hearts go out to all the families he’s destroyed”.

While a fourth came along to say: “Guys! You have to see the doc. I am so disgusted with the lack of urgency by UK law enforcement! They had no solid lead until the FBI got involved! Then they let this monster roam free based on a technicality! This show has me triggered”.

The Puppet Master: Hunter The Ultimate Conman is available to stream on Netflix now.