The big Katoby breakup is on the horizon, and HL spoke EXCLUSIVELY with Mandy Moore about Rebecca’s feelings regarding Kate and Toby’s split and that final flash-forward.

This Is Us fans have known it was coming, but that hasn’t made it easier to accept. Kate and Toby do not end up together, and their breakup is looming over everyone’s heads. Given how tight-knit the Pearson family is, the Katoby split is going to cause repercussions for everyone. HollywoodLife got EXCLUSIVE scoop from Mandy Moore about how Rebecca is going to react. 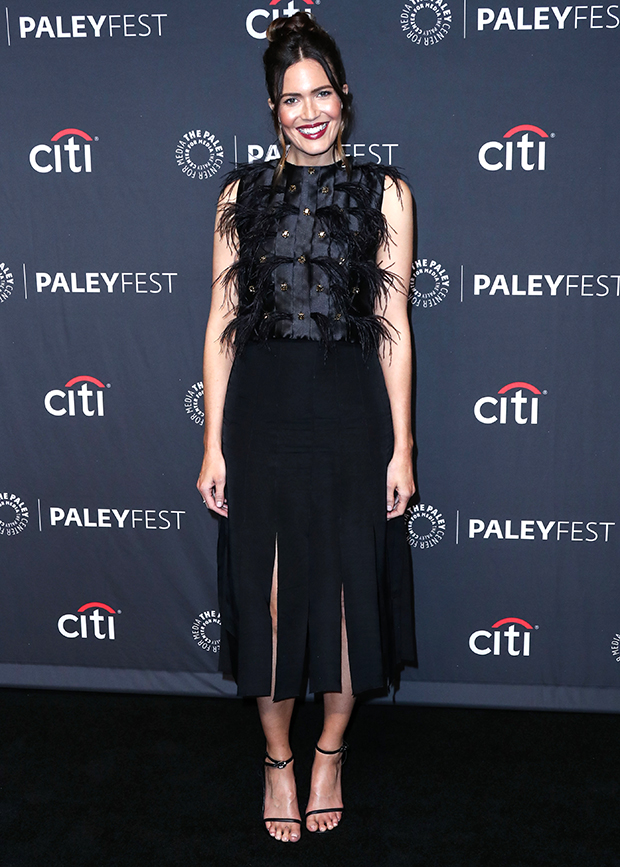 “I think like any family member watching your child go through pain and the aftermath of a relationship that sours a marriage, especially, is really heartbreaking,” Mandy told HollywoodLife on the red carpet at the This Is Us PaleyFest event on April 2 at the Dolby Theatre. “I think Rebecca is incredibly supportive and obviously wants what’s best for her daughter, but that’s never easy to bear witness to. I think the family is going to be incredibly protective of Kate and what she needs. So, we know where their loyalties lie.”

The April 5 episode will be a turning point for Kate and Toby when baby Jack goes missing on the day of Rebecca and Miguel’s anniversary party. At the end of season 5, we learned that Kate eventually marries Phillip, the man she works with at the music school.

The current and past seasons of This Is Us have been building up to the emotional series finale, which will air in May. Throughout the seasons, This Is Us has featured glimpses of a flash-forward that shows Rebecca on her deathbed. 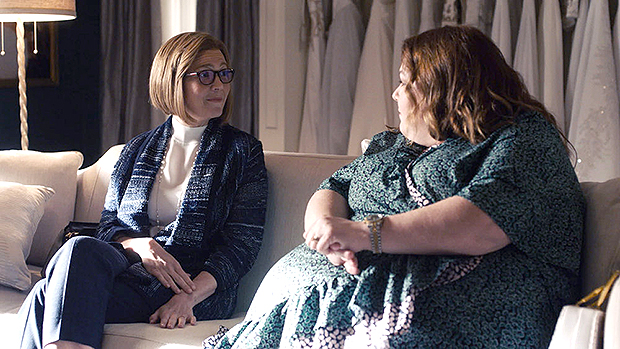 The family has been seen assembling at Kevin’s house where Rebecca, who is suffering from dementia, is staying. Nicky, Jack’s brother, is by her side. HollywoodLife asked Mandy if we’ll see Rebecca and Nicky grow closer in the final episodes.

“Let me think, how can I answer that? Well, we know now that Nicky has a love in his life, so I think you’re going to see them grow closer. And I think we know from the flash-forward last season he said, ‘My wife needs stockings.’ So I think that he’s got a whole side of his life that we’re going to uncover a little bit more that is probably more exciting than — him and Rebecca have always been close since he sort of rejoined the family,” she said. The final season of This Is Us airs Tuesdays at 9 p.m. on NBC.