Home » Lifestyle » This Is Us: Why the Answer to the "Her" Mystery Is So Satisfying 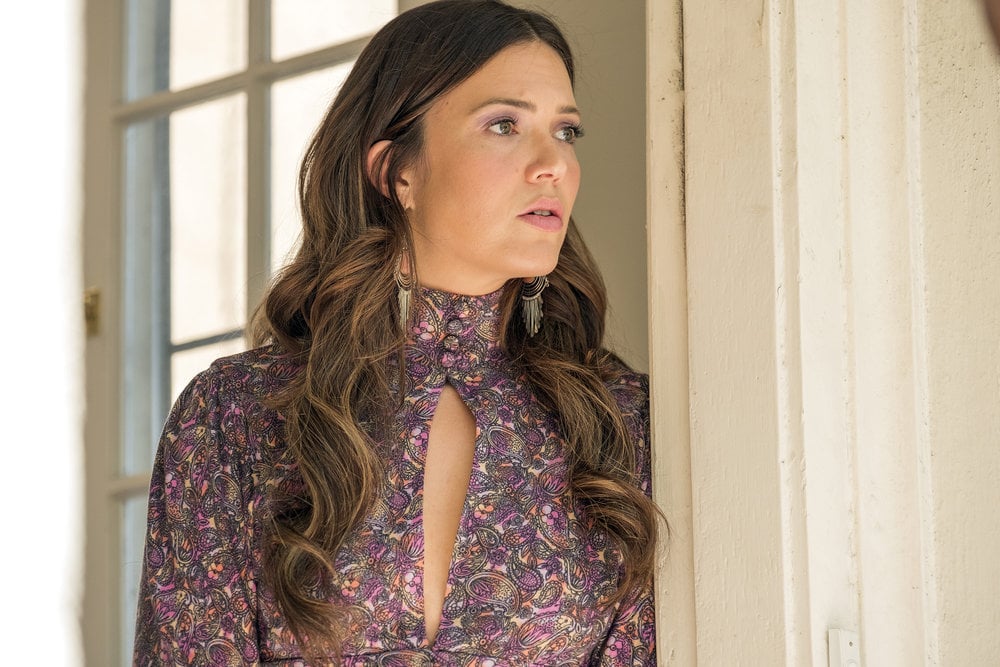 When This Is Us introduced a new mystery at the end of season two, it almost felt like too much. After two seasons of anxiously waiting to find out how Jack dies, flashing forward to the future where the family is dreading seeing a mysterious “her” felt like a gut punch. Are more bad things really going to happen to the Pearsons? The answer is of course they will, because life is full of heartbreaking moments and triumphant ones, and the show has never shied away from that reality. The true test of whether or not This Is Us‘s second mystery is worth investing in relies on the answer to the question of who “her” is — and in the midseason finale, the series answers the question with a poignant and perfect choice.

“Her” is Rebecca, the Pearson matriarch who we now know lives into her 80s, at least. Given the somber tone of the family members shown to be heading to see Rebecca so far, it sounds as if the family may be preparing to say their goodbyes. There’s also a possibility that Randall, Kevin, and Kate’s mom is suffering from Alzheimer’s disease or possibly dementia, which would explain why Beth is bringing along the Pin the Tail on the Donkey game from the Big Three’s childhood parties. All of these possibilities are inherently sad, but it’s important to remember that the creative minds behind the series have confirmed this future storyline is part of the show’s endgame. And there’s no better way to end This Is Us than by showing the full breadth of Rebecca’s life.

If “her” was Kate, Beth, or one of Randall’s daughters, then the tragedy of the revelation would be overwhelming. The Pearsons have had enough tragedies for one lifetime. Losing Rebecca at any age is painful, but knowing she lives a long life full of love is in line with the show’s ethos. This Is Us is the story of the Pearson family’s past, present, and future. As Kevin explains to Tess and Annie in season one:

“People will die in our lives — people that we love. In the future. Maybe tomorrow. Maybe years from now. I mean, it’s kind of beautiful, right? If you think about it, the fact that just because someone dies, just because you can’t see them or talk to them anymore, it doesn’t mean they’re not still in the painting. I think maybe that’s the point of the whole thing. There’s no dying. There’s no ‘you’ or ‘me’ or ‘them.’ It’s just ‘us.’ And this sloppy, wild, colorful, magical thing that has no beginning, has no end, it’s right here.”

The series begins with Rebecca becoming a mother, and it seems likely that it will end with her children letting her go. But in between, there are so many beautiful moments from her falling in love with Jack to helping Tess find the strength to come out to her parents. Rebecca’s life is a big, beautiful, messy tapestry that holds this show together. We should have known all along that she’s her, because no other answer would be quite so satisfying or promise such a moving end to this amazing show when the time comes to say goodbye to the Pearson family.